London-based engineer and inventor Julian Melchiorri was initially known for his ingenious man-made biological leaf, the first ever synthetic leaf. Just like natural plant leaves, these synthetic leaves can also produce oxygen by absorbing light and water. By using the same synthetic leaves, Melchiorri is coming up with a lighting piece that features these materials. But that’s not all, the leaves are also filled with living green algae. These microorganisms survive by feeding on carbon dioxide and releasing oxygen. To put it simply, this bionic chandelier can illuminate an area and purify the air at the same time. 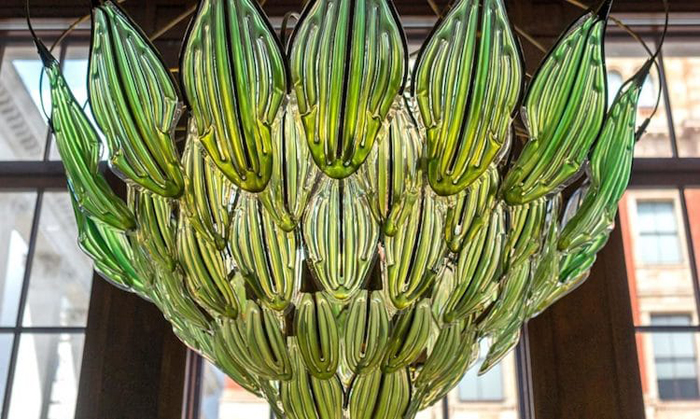 Melchiorri calls his bionic chandelier by the name Exhale and is now a permanent part of the V&A  Museum Collection. This green chandelier features 70 synthetic leaves with green algae living inside to stimulate photosynthesis for air purification. It is an eco-friendly yet elegant chandelier that gives off a warm glow while purifying the air.

Exhale, the first ever bionic chandelier with synthetic biological leaves and living algae 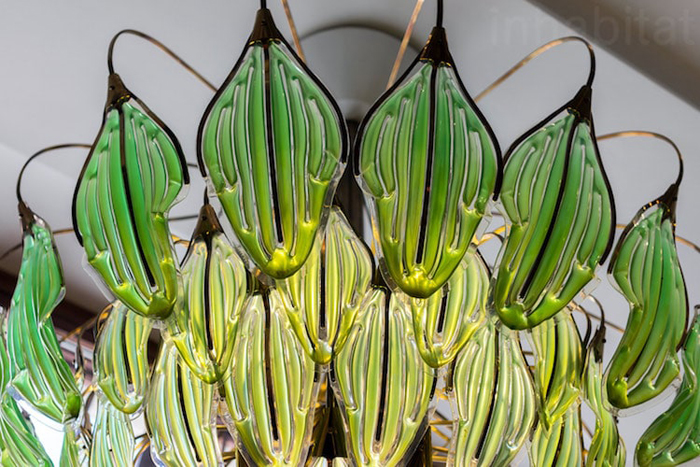 Each synthetic leaf is held by a metal structure following a modular setup to mimic the natural shape of plants. You can use this bionic chandelier for both indoor and outdoor, or anyplace that needs air purification. In order to nourish the living algae, the lighting piece connects to a life-support-unit device. The bionic chandelier is still a prototype as of the moment. So, it’s likely to receive further modifications before it can be officially released to the market. But this innovative invention can significantly reduce air pollutants while adding a touch of elegance into our homes. We can all have properly illuminated rooms with a fresh, clean air to breathe in. 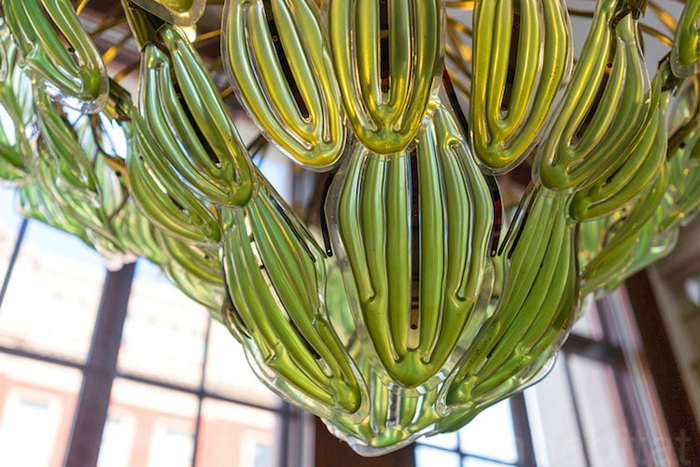 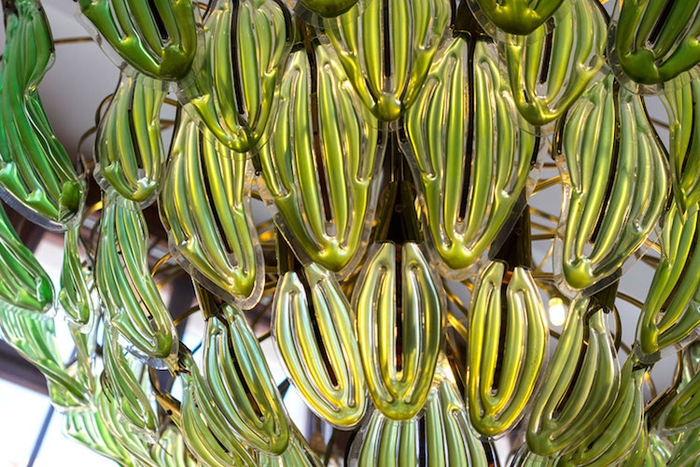 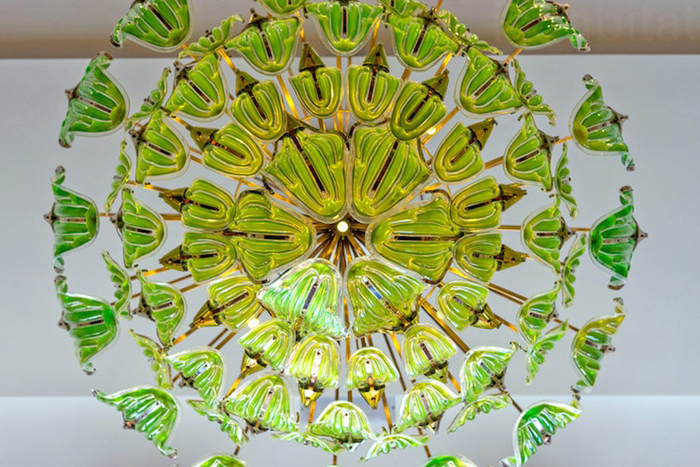 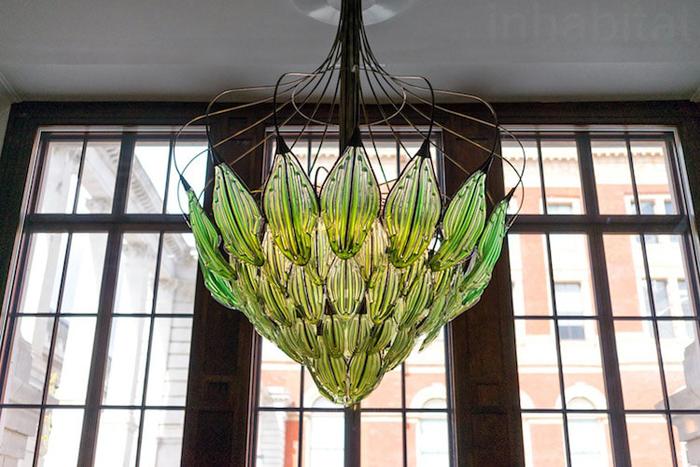