Umbrellas can be a real pain in the proverbial. They are often flimsy, and turn inside out with the wind. The metal spokes break easily and it’s amazing more eyes aren’t poked out by the pointy bits as crowds of umbrella’ed people flock the streets during a rainstorm. Well, now a Chinese outfit has come up with a whole new way of keeping dry….via the ‘invisible’ umbrella.

The umbrella doesn’t have any metal poky bits, in fact, it doesn’t even have a canopy. It works simply by creating a force field of air that circulates around you as you hold the device.

The Air Umbrella is hand held like a regular umbrella, yet there is no canopy, as the device relies on making use of jet airflow. 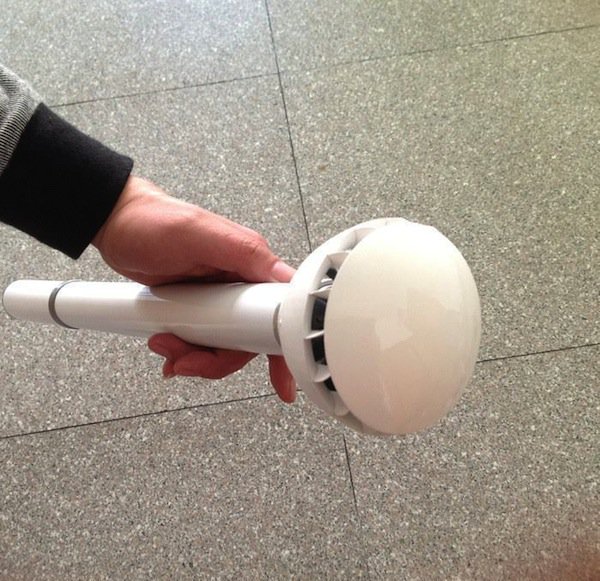 A team of designers in China has been working with post graduate students from the Nanjing University of Aeronautics and Astronautics for two years on the project. 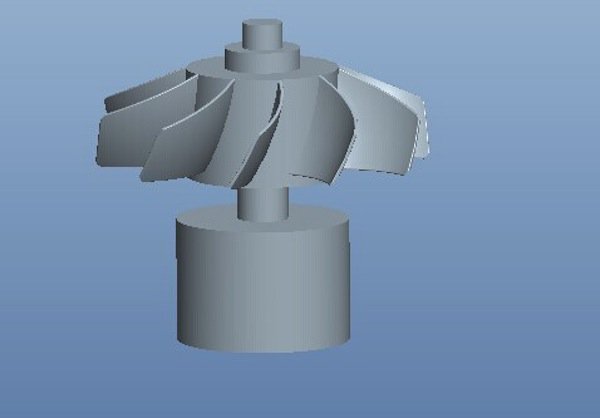 It works by creating a continuous cycle of air that circulates from the tip of the ‘umbrella’. 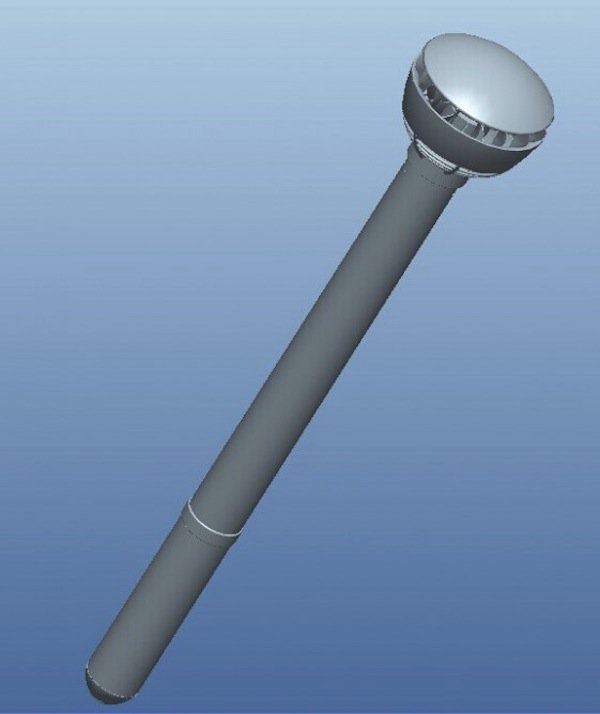 The airflow is strong enough to constantly deflect rain particles away from the holder of the umbrella. 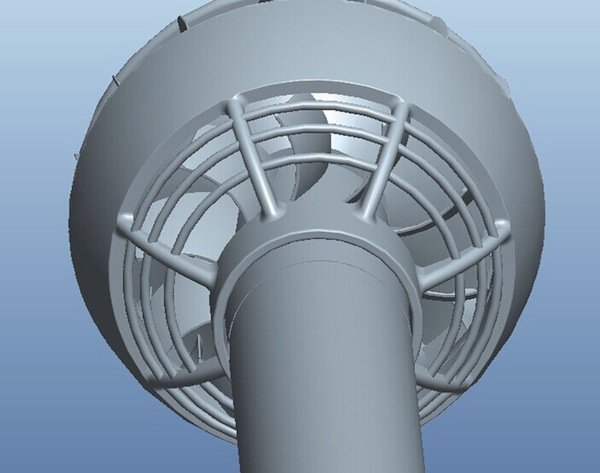 The device is powered by a lithium battery, a motor and a fan.

Three models with a battery life of between 15 and 30 minutes are currently in development and will be ready for delivery in December 2015, according to Kickstarter. 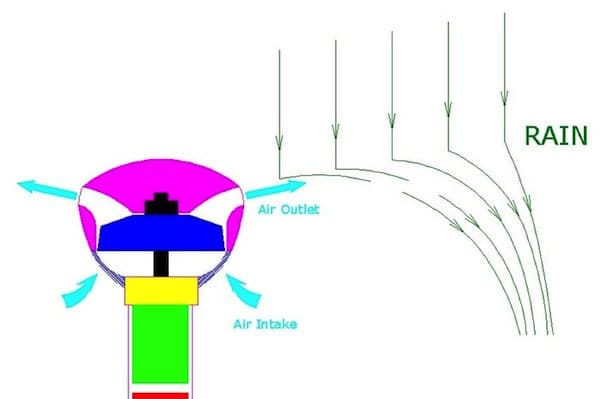