The month of July in the year 1969 will perpetually remind us of the Apollo 11 landing on the moon. But there’s also another milestone which occurred on July 1969. Oddly enough, it also has something to do with ‘outer space’. Five days before the Apollo 11 launch, rock icon David Bowie released his second studio album entitled Space Oddity. The album featured a 7-inch single of the same name. And Bowie’s Space Oddity became his signature song and was later included in The Rock and Roll Hall of Fame as one of the most influential songs that shaped rock and roll. To commemorate the 50th Anniversary of the famous song that took the whole universe by storm, Mattel releases a collectible David Bowie Barbie doll. 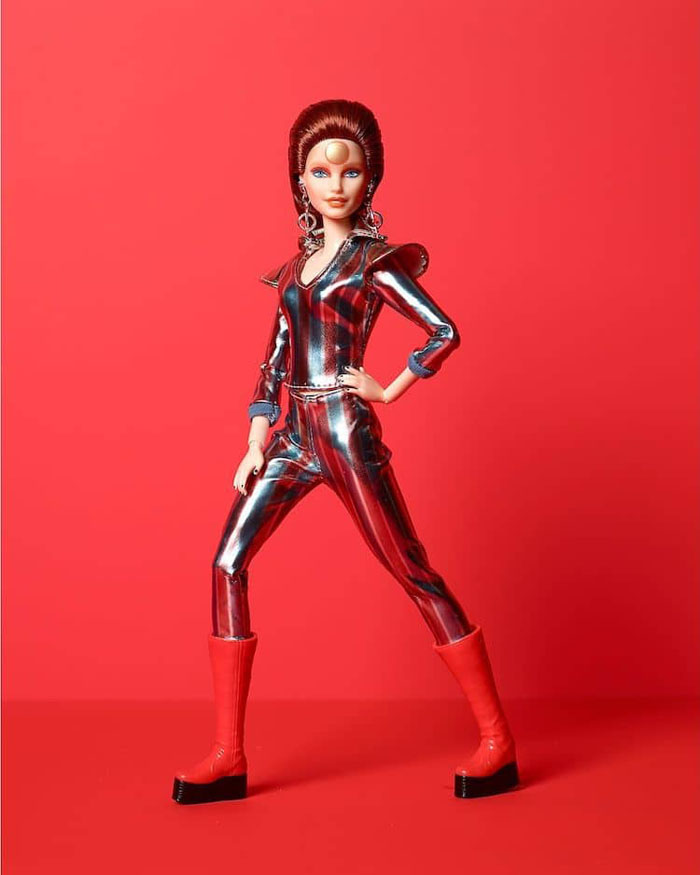 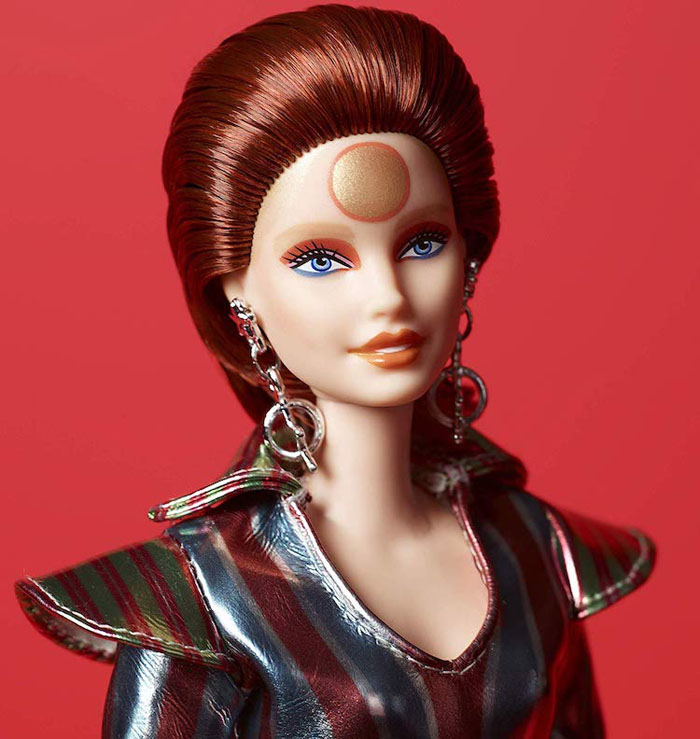 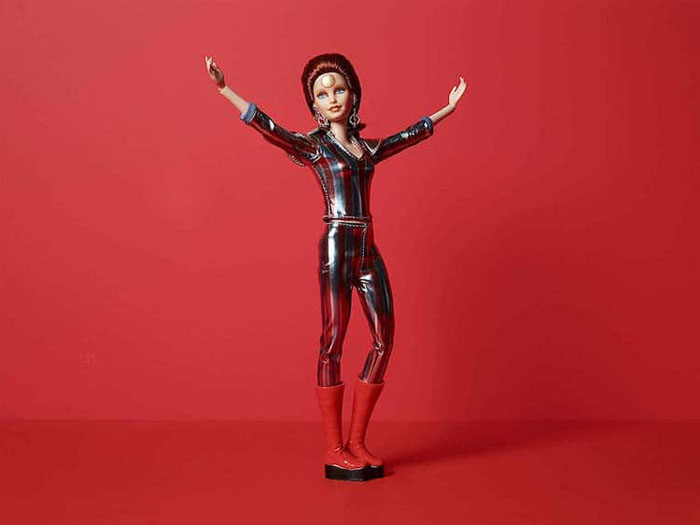 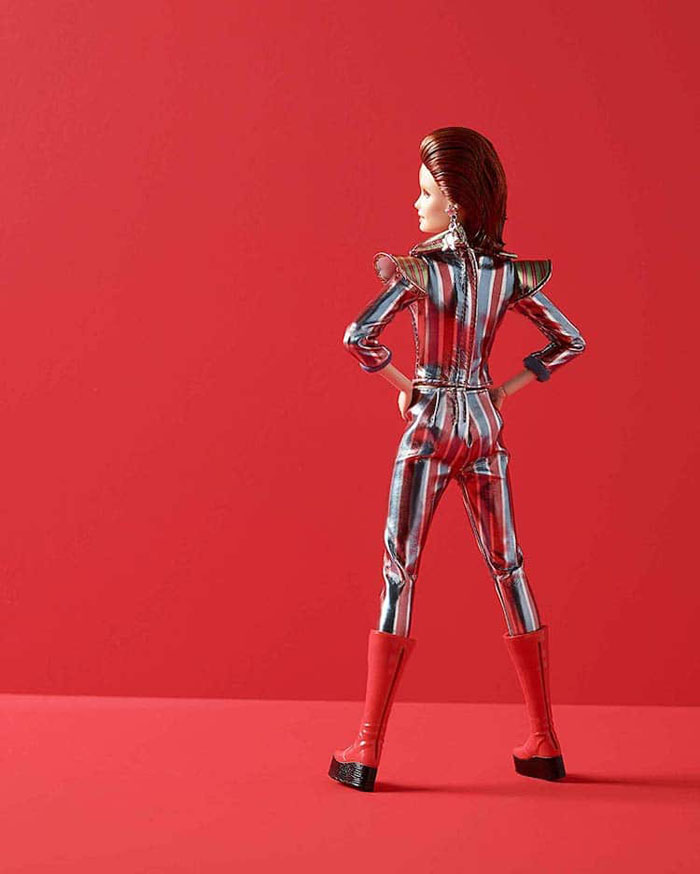 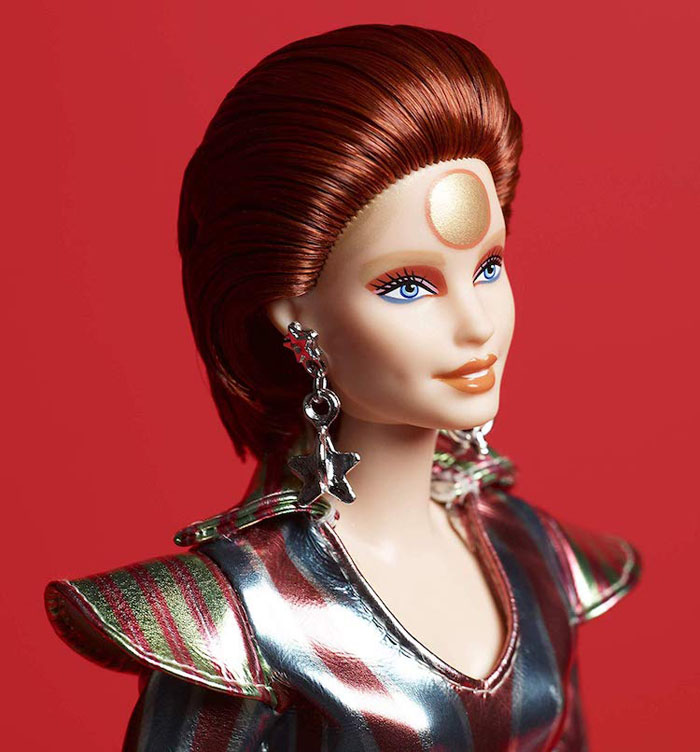 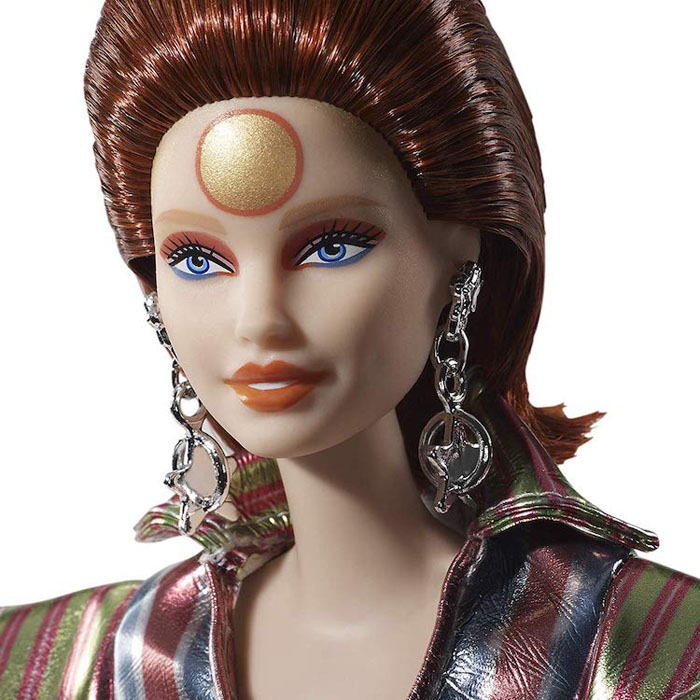 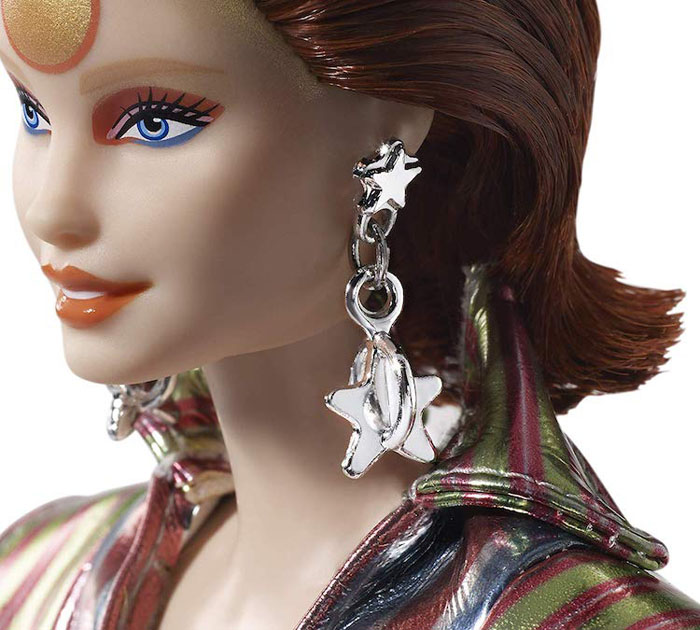 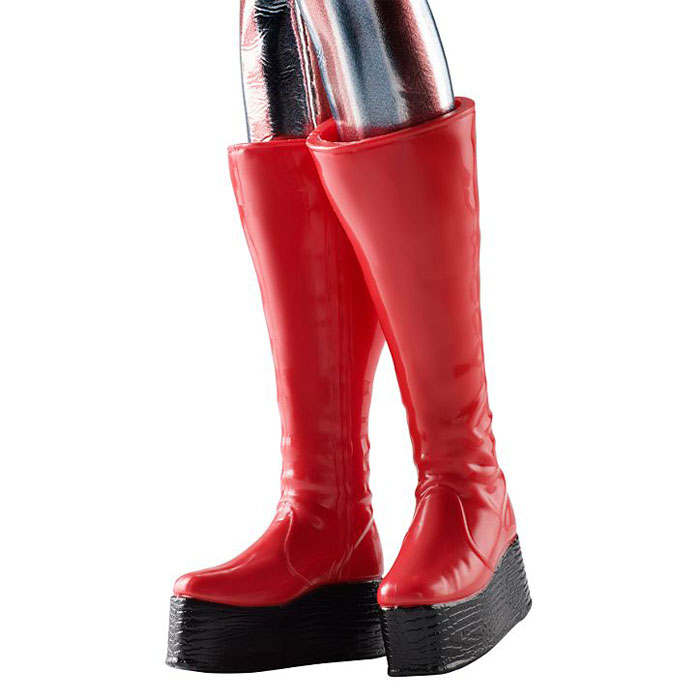 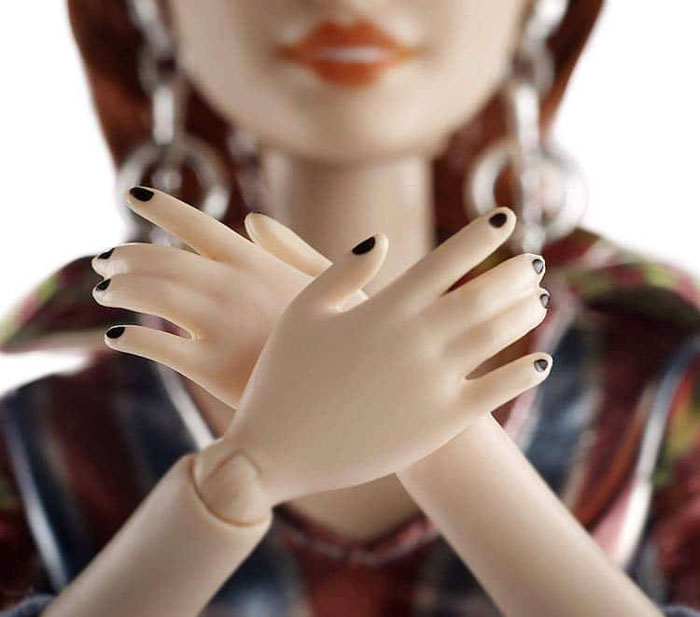 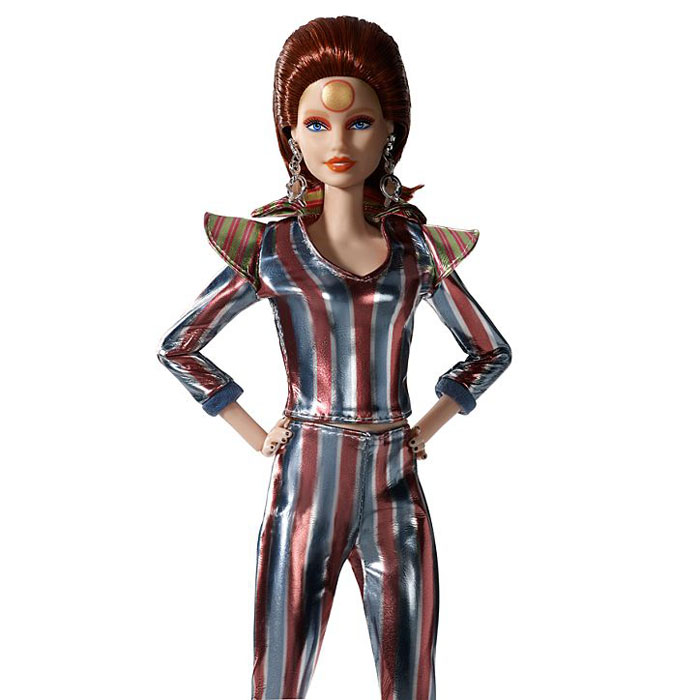 You can buy the David Bowie Barbie doll here. Take note that these limited edition dolls are produced in limited quantities. So, get them now while stock lasts. Each doll comes with a doll stand and a certificate of authenticity. Plus, the packaging also features a collage of Bowie’s images from his early career. This is truly an ultimate collectible item for rock music fanatics and Barbie fans alike.