YInMn Blue Pigment Is Being Turned into New Bluetiful Crayon

The discovery was made by Mas Subramanian, a chemist and a professor at the Oregon State University. It all happened in 2009 when the professor was working on the synthesis of multiferroics for electronic applications. Together with his graduate student Andrew Smith, they attempted to create an effective compound by combining ferroelectric and antiferromagnetic materials. 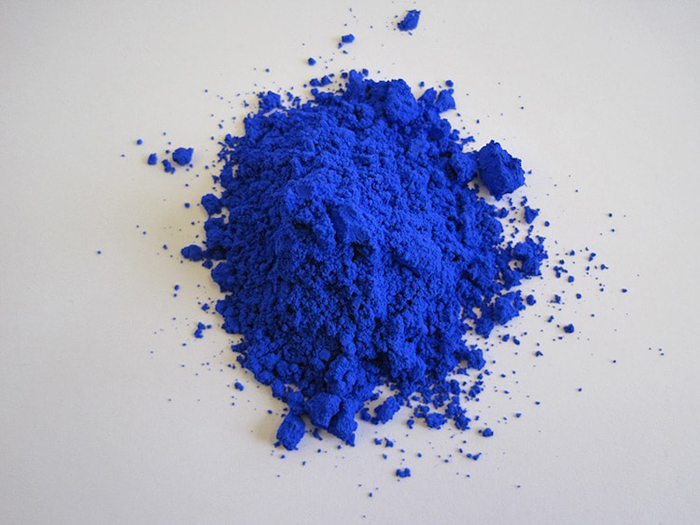 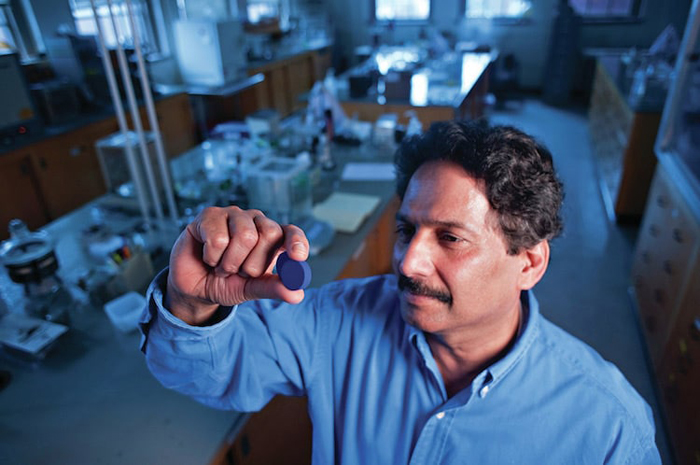 The experiment failed to create an effective multiferroic but it led to a different and unexpected discovery. Instead, the compound turned out to manifest a vibrant blue color that they’ve never seen before. Professor Subramanian has discovered a new blue pigment which he named YInMn blue which stands for yttrium, indium and manganese. These are the three chemical elements that constitute to the blue pigment. The bright, near-perfect blue color of the newly-discovered pigment is now made into a crayon by Crayola. 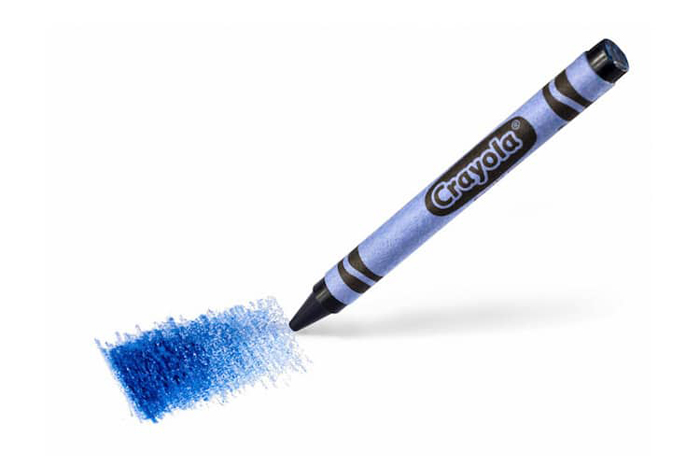 The leading art supplies company decided to retire the Dandelion color and replace it with the YInMn blue. However, the crayon doesn’t contain the actual chemical elements. But rather, the color is based only on the new blue pigment. Compared to other blue hues, YInMn blue is more durable and more stable as it can retain its bright color even in water and oil. Moreover, this pigment won’t fade and won’t change color even under extreme temperature. 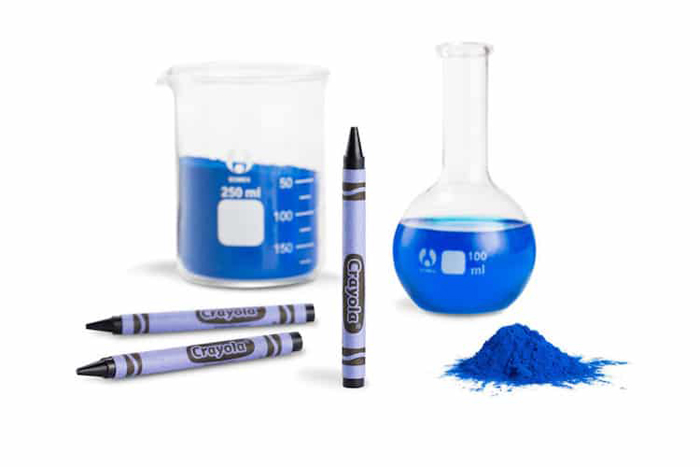 Pronouncing the name YInMn can be quite hard especially for kids. So, Crayola decided to give it a new name based on the result of the color-naming contest. You can now find the Bluetiful crayon inside every box of Crayola. So, you can add more vibrant color onto your paper (and into your life!)
Source: Amazon | Crayola | Oregon State University