Home » Products & Technology » What “having fun” was Like for 90s’ Kids

Being a 90s kid is very awesome. We get to experience the best of both worlds. From having less technology to where technology has brought us today.

Remember all the fun and games you had experienced when you were a kid? Running around the neighborhood with your friends, playing the arcade, playing house & pretend…we even had played video games! Of course, we didn’t really have iPads and high-end computers with high-graphic games, but we were definitely always excited to play with our Playstation 1! I think almost every 90s kid out there had one. It was really cool back then. Those were the good old days.

It’s always fun to look back on the past and it’s nice to feel a little nostalgic once in a while.

This is also for those who wonder what “having-fun” was like before. If you had one of these things back in the day, you were one of the cool kids. 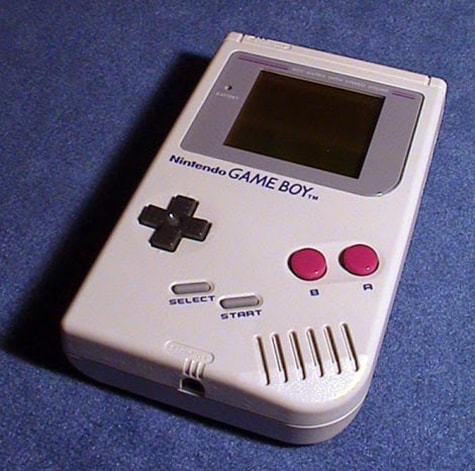 The Entire World Observed On A Daily Basis

Having one of these made you one of the elite. Not every kid had this, but I’m sure every kid secretly wanted one. This small device can deliver a lot of interesting and classical video games. Super Mario and Pokemon were one two of the most hardcore games ever! 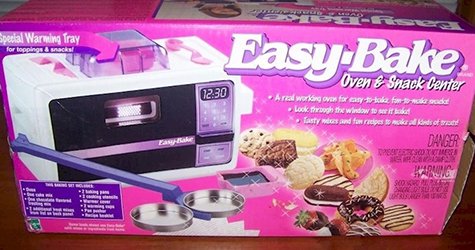 Whether or not you dreamt of being a pastry chef or not, being able to have this was exciting! You just can’t wait for your sweet treats to finish baking. 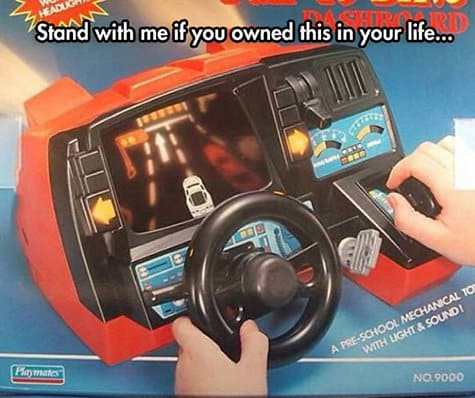 This was the reason why every 90s kid wanted to become racecar drivers! Of course, majority didn’t really pursue being one, but playing with one of these made us feel like experts. 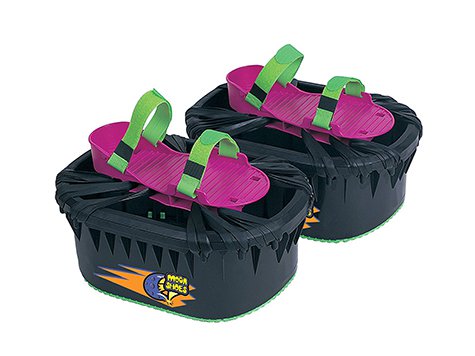 Who knew you can walk on the moon while still being on earth? These were just like mini-trampolines for each foot, but certainly delivered an awesome experience shoes because it makes you feel like, again, walking on the moon. 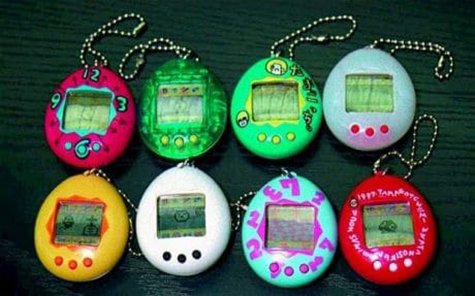 Have you ever played Pet Society on Facebook? Well, The Tamagotchi is kind of like that, but was a portable and it didn’t need internet connection. Imagine how 20 pixels that were moving around a tiny screen wowed every 90s kids before. 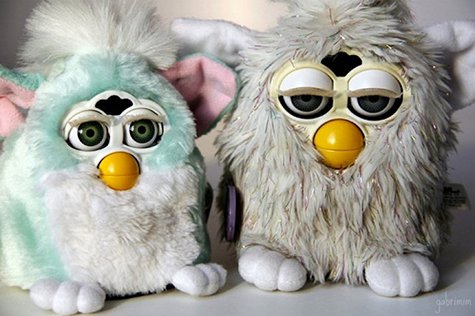 Speaking of pets, this one was really cute but sometimes a bit scary, but nevertheless fun to have. Because of its robotic/electronic feature, it was another must-have toy back in the day.

The 90s kids certainly had a totally different definition of “fun” during their childhood compared today.