To Celebrate 20 Years of SpongeBob, Nickelodeon Has Created These Meme-Inspired Toys

Nickelodeon is bringing your favorite memes to life with these hilarious meme-inspired Spongebob toys. Cartoons are a huge part of our childhood and these colorful characters surely gave more colors to our lives. But no other cartoon characters have given us more giggles than Spongebob Squarepants. The first episode of this hit cartoon was aired in May 1, 1999. Come May 1 this year, Spongebob Squarepants will hit its 20th year anniversary. Wow, 20 years of unwavering hilarity and this cartoon series is still going strong. People of all ages can’t seem to get enough of the fascinating residents of Bikini Bottom.

Sadly, the death of the show’s creator Stephen Hillenburg on November 2018 had fans agonizing about the uncertain future of Bikini Bottom. However, Nickelodeon has no plans of putting an end to the iconic cartoon series. In fact, the American TV network revealed upcoming Spongebob projects which include a TV special and a movie for 2020. And to further commemorate the show’s 20th year anniversary, Nickelodeon releases these funny meme-inspired Spongebob toys. 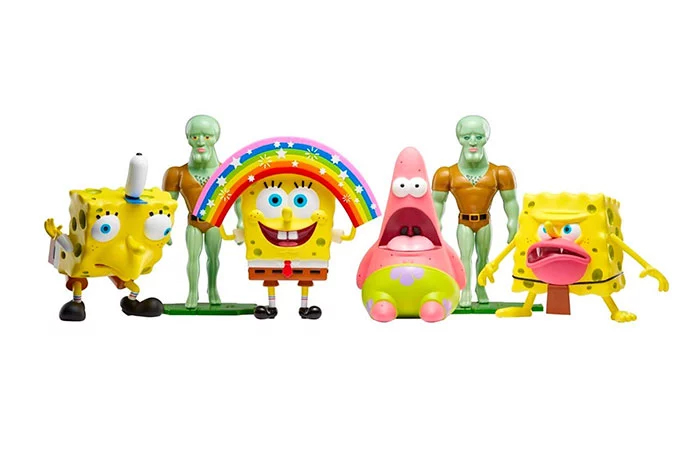 Ever since memes reign the internet, Spongebob and his fellow Bikini Bottom residents are always featured in the Meme-world. We’ve seen our favorite yellow sponge making funny faces and some of these scenes were given several comical interpretations. Not just the main characters, but even the minor characters have also become stars in several memes. If only there’s an award for the ‘most viral memes from a TV show’, Spongebob Squarepants will absolutely win it.

Obviously, Nickelodeon is well aware of this pop culture and how memes can influence and sustain the show’s popularity. This is why the TV network collaborated with Alpha Group to introduce a line of meme-inspired Spongebob toys. The brand new line of toys is called ‘Masterpiece Meme’ presenting vinyl figures of your favorite characters. Take a look at these amusing toys featuring some of the best memes based on the show. 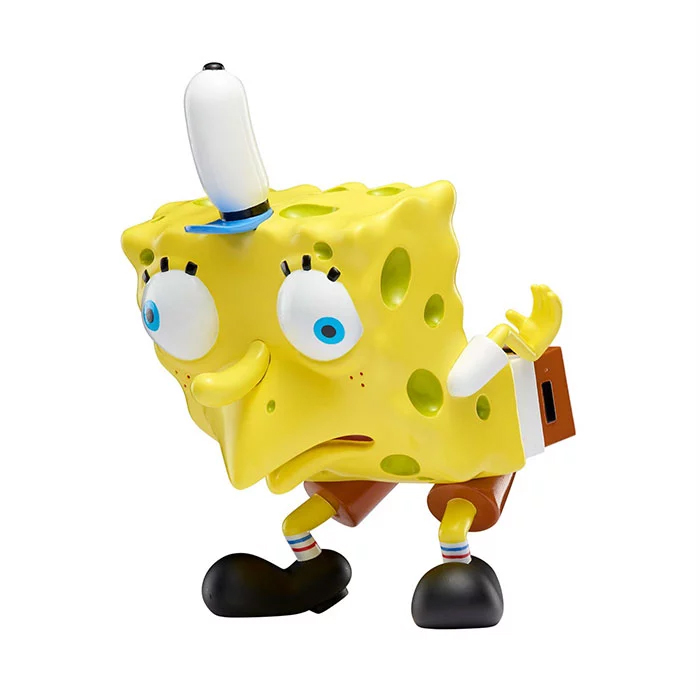 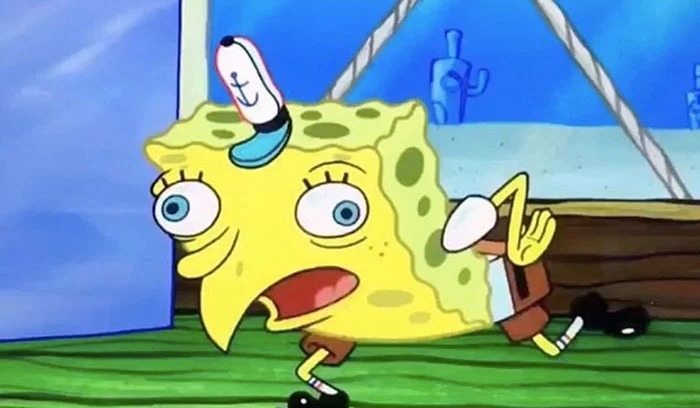 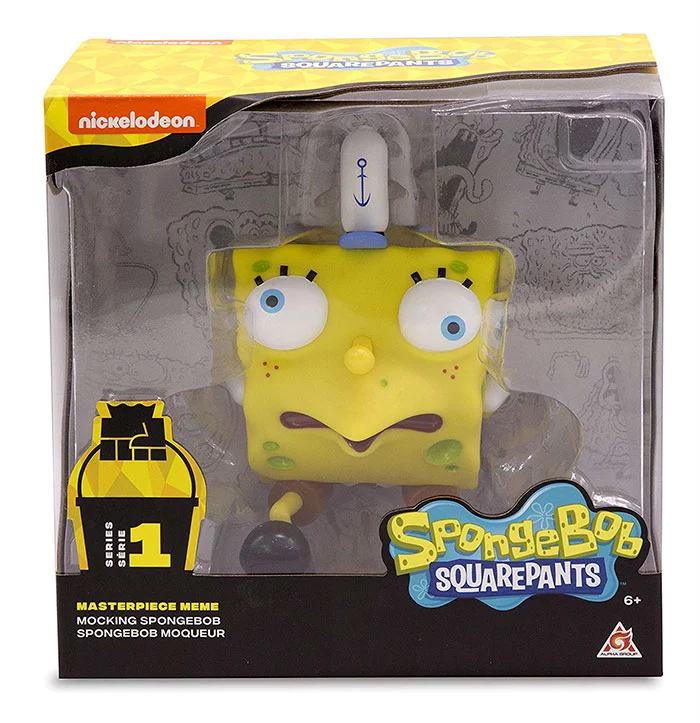 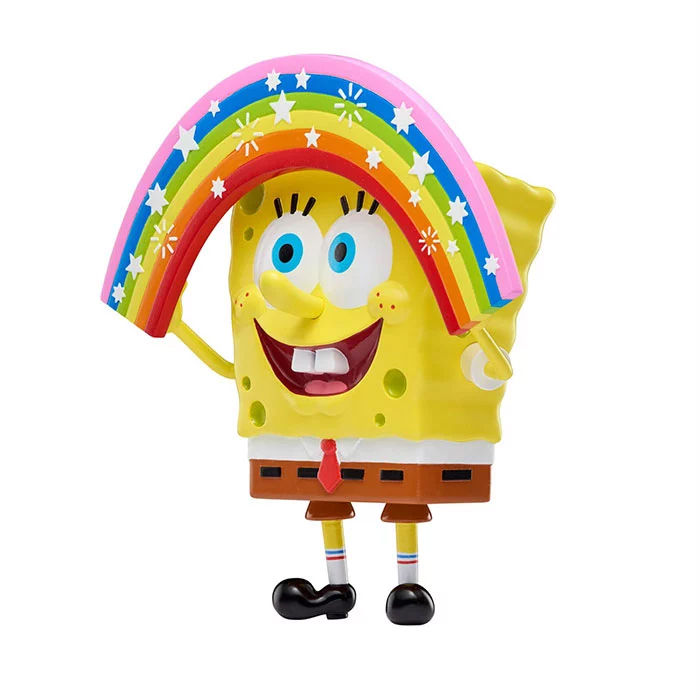 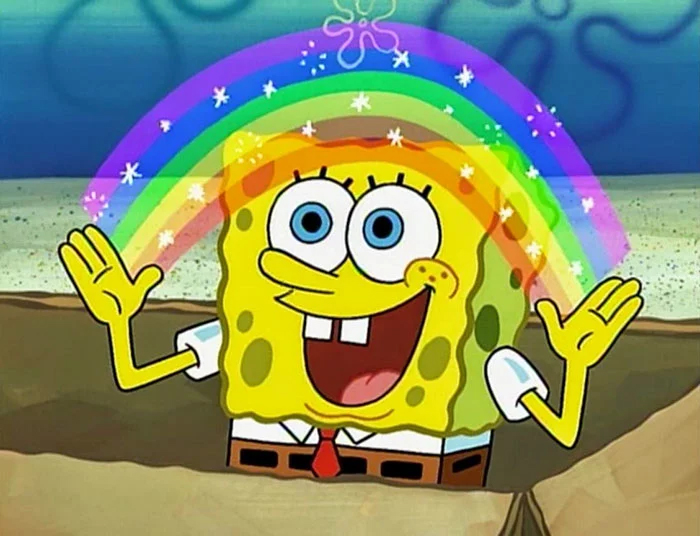 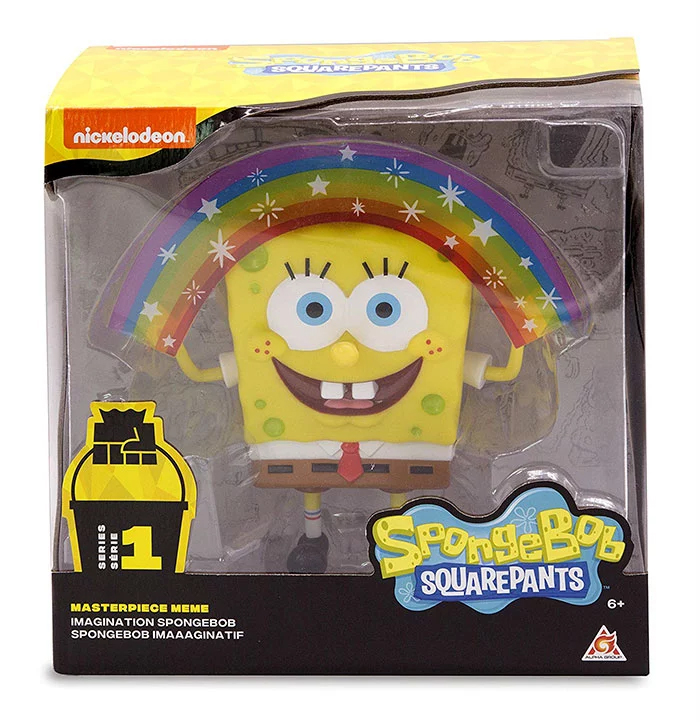 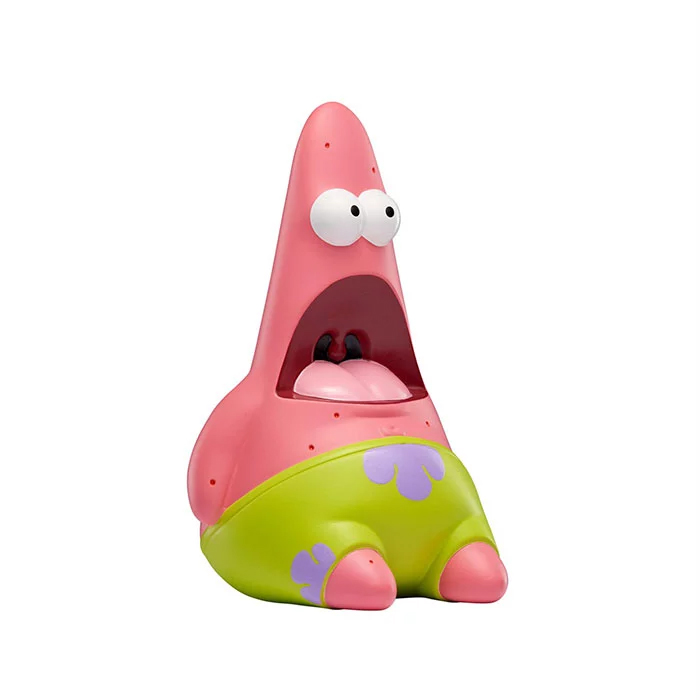 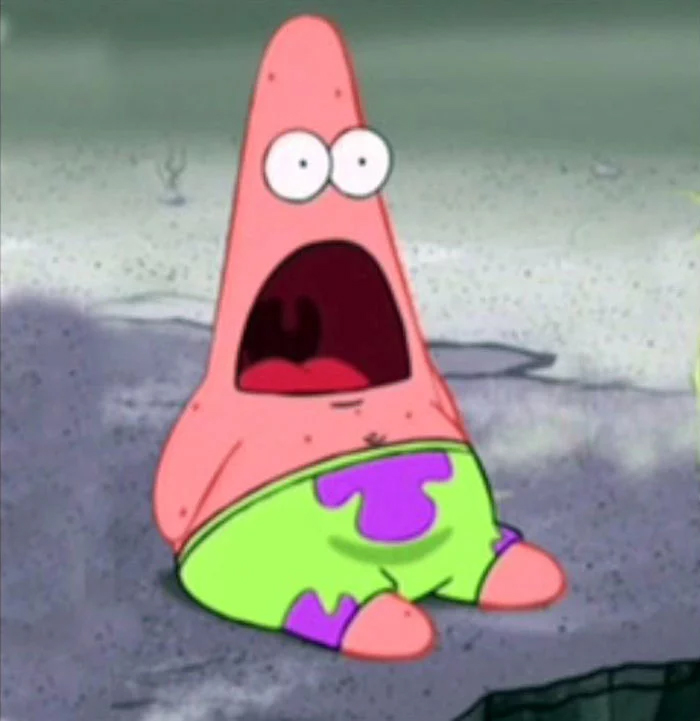 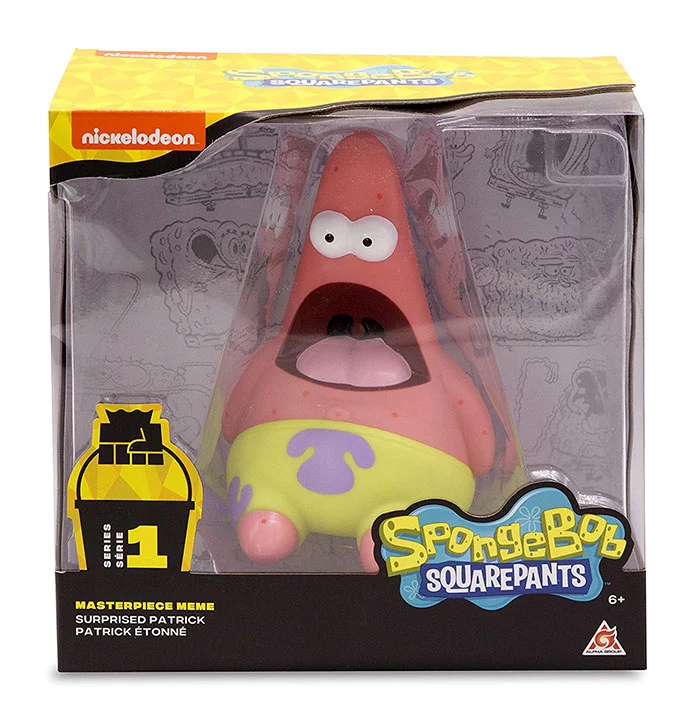 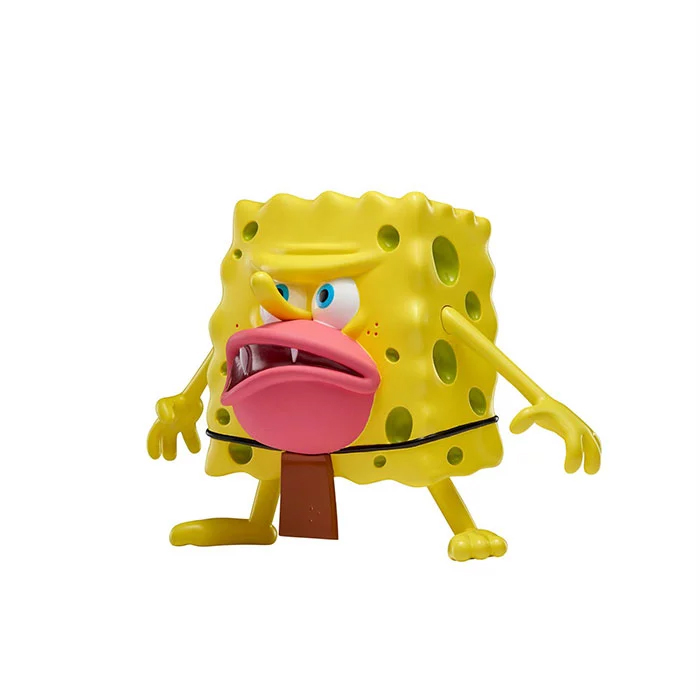 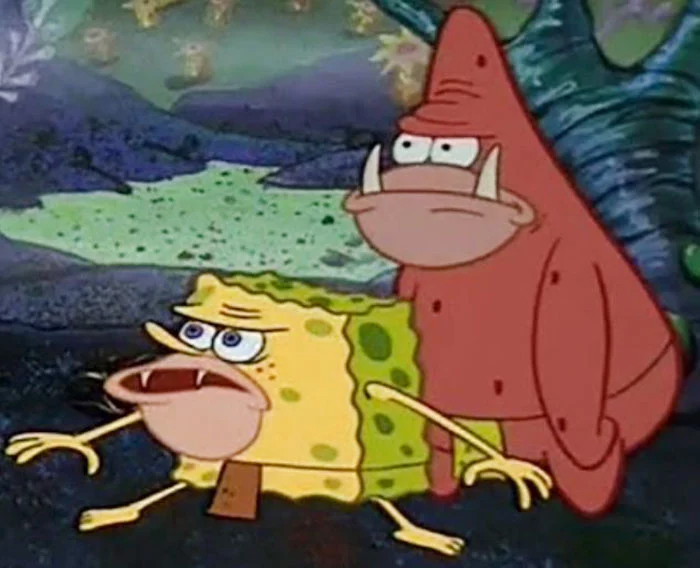 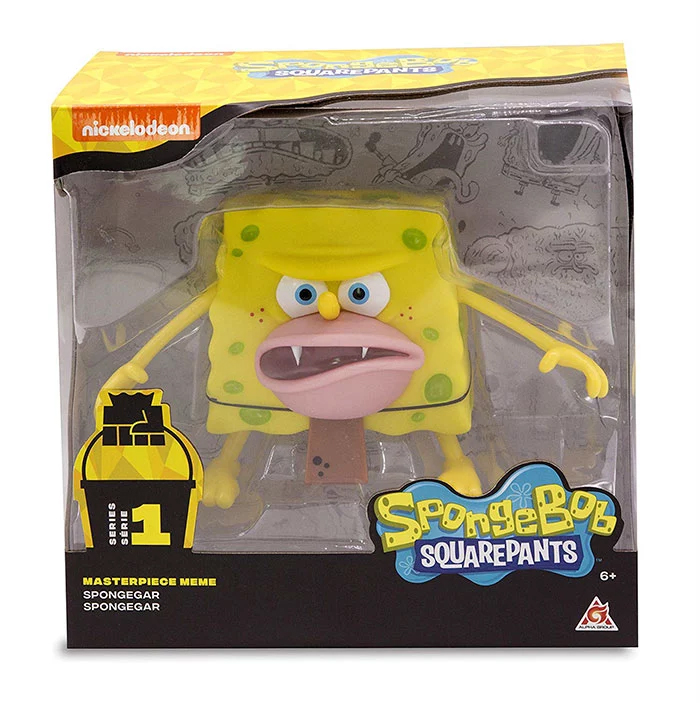 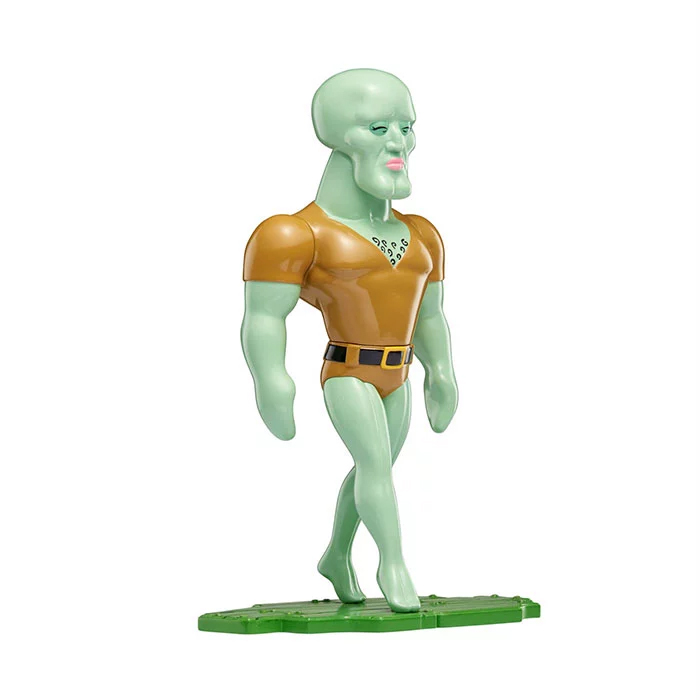 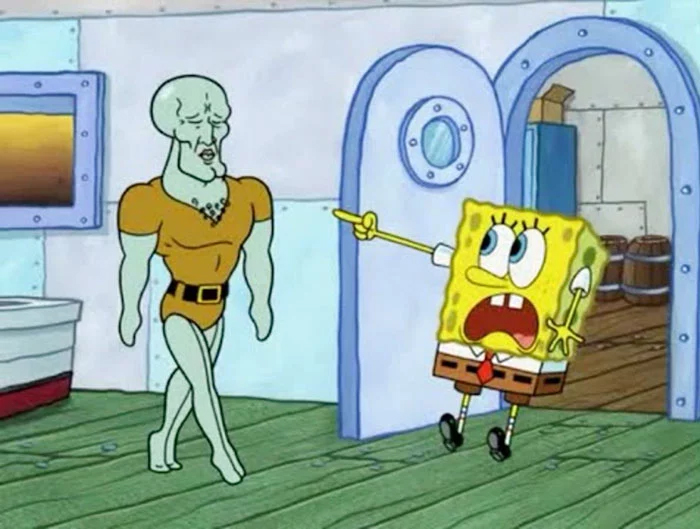 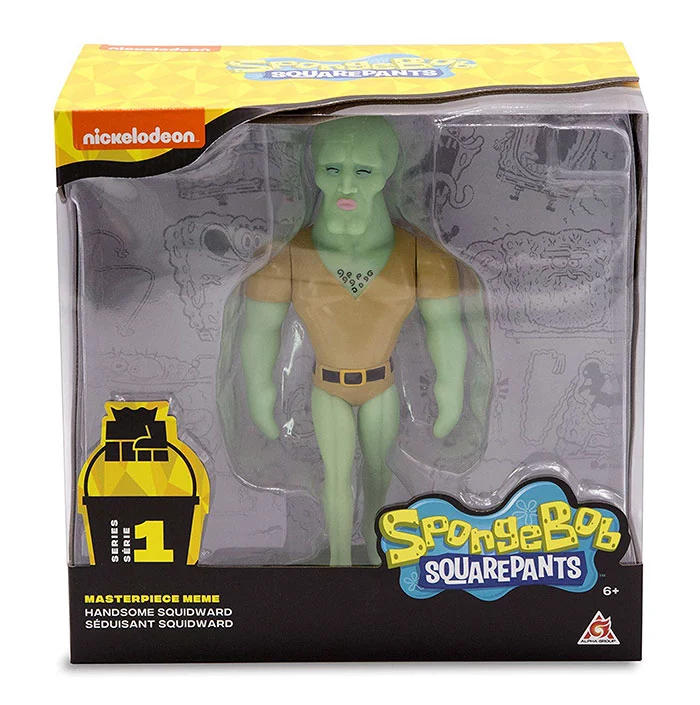 These meme-inspired Spongebob toys are available on Amazon so get yours now.

Here’s what people had to say about these hilarious Spongebob toys: