Home » Celebrity » The Weirdest Things Celebrities Have Ever Signed

The Weirdest Things Celebrities Have Ever Signed

Part of being a celebrity is having to interact with your fans. This might be at a premier or an official signing event, or it could just be a random encounter on the street. Although you hear of some stars who are notorious grumps, the majority of celebrities graciously accept this kind of attention and will take a few minutes to chat with their fans and sign things. When you think of getting an autograph, you normally think of getting it on a piece of paper, a book, DVD, or maybe even a photo of the celebrity in question. However, some fans prefer to get something much more unusual signed. Let’s take a look at 12 of the weirdest things that stars have been asked to put their autographs on. 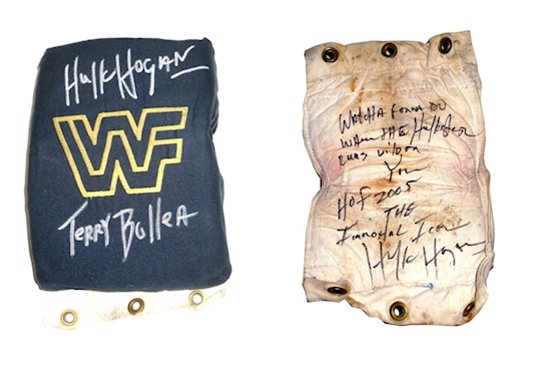 One fan got Neil deGrasse Tyson to sign this glorious shirt featuring his own face. 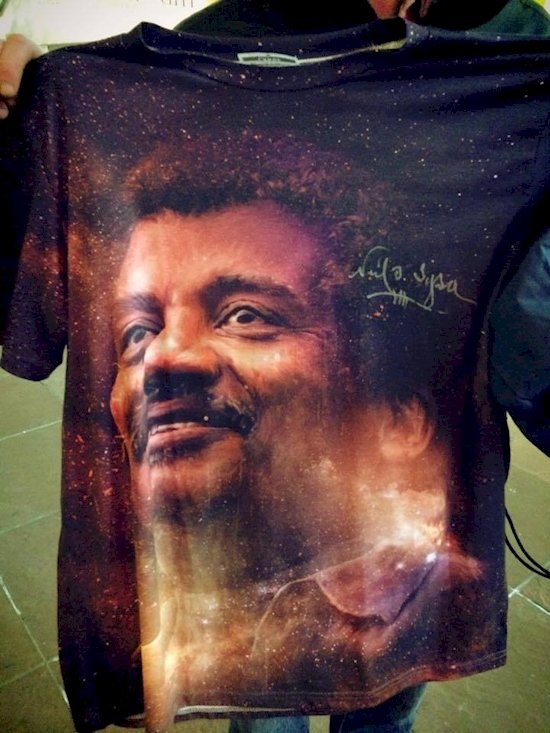 Chris Pratt looks amused to be signing a mask… that is currently on the face of its owner! 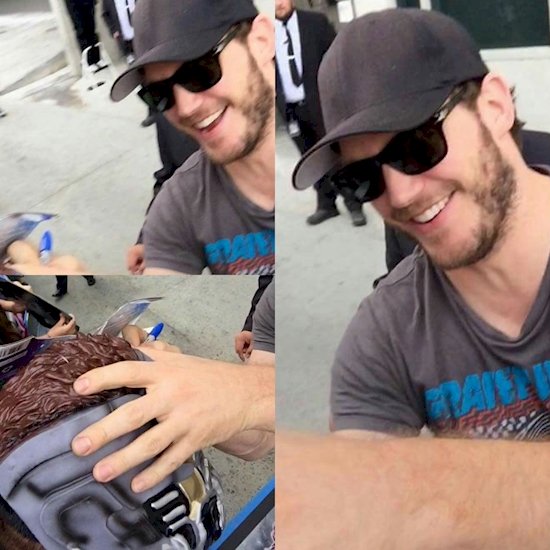 Johnny Depp doesn’t look even remotely phased to be signing a prosthetic leg. 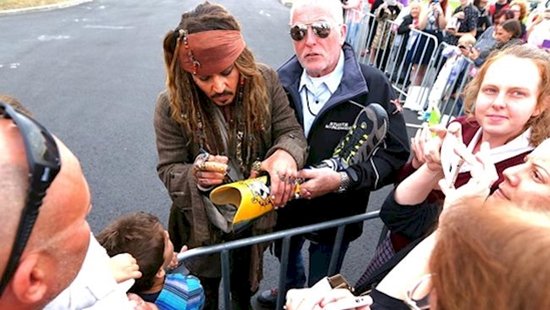 This fan asked Daniel Radcliffe to sign her asthma inhaler. She told him that he takes her breath away. 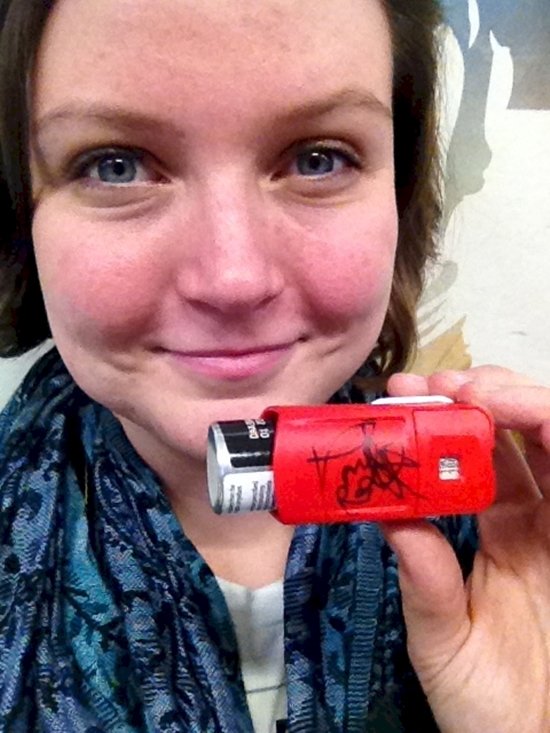 One autograph collector has something more interesting than an autograph book. He takes these games console around to conventions and such to be signed. Autographs on these bad boys include those of Lloyd Kaufman, Reggie Watts and Bryan Lee O’Malley. 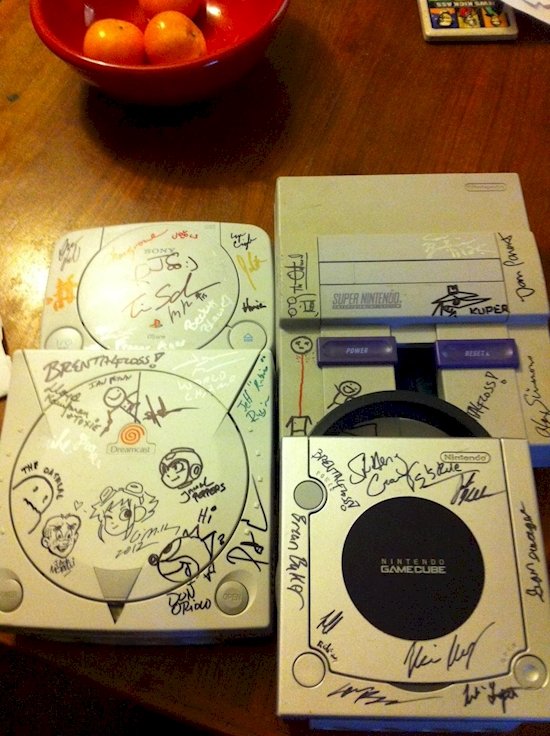 It might seem odd to ask someone to sign an ewok, but Warwick Davies was the man inside one of these iconic critters from the Star Wars universe. 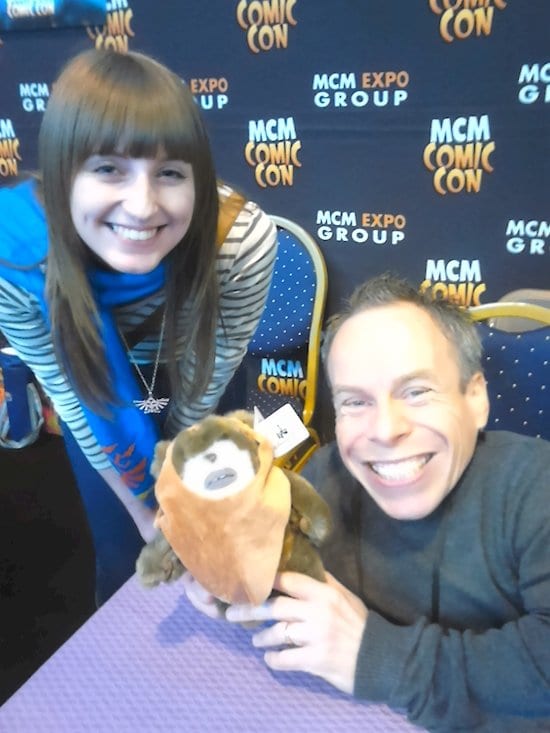 Okay, it’s not that weird to get someone to sign a napkin but we love this doodle Conan O’Brien did for his fan. 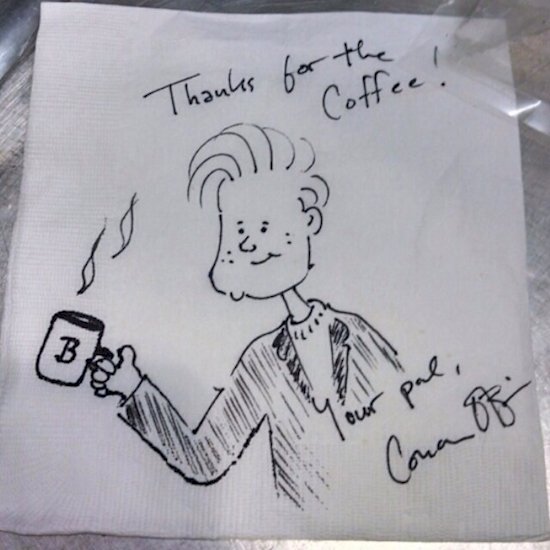 Giancarlo Esposito of Breaking Bad fame was asked to sign this box of fried chicken. Unorthodox!

This fan looks ecstatic to have Bill Murray signing his chest. Murray, however, appears rather less impressed! 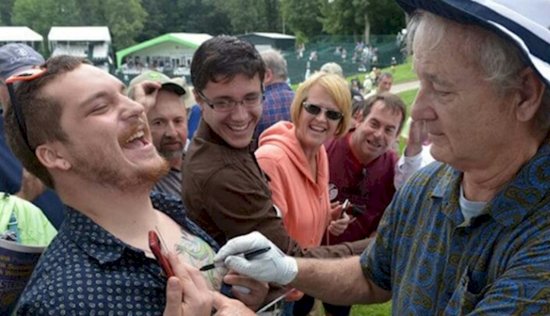 Jack White signed this playing card for one happy fan. 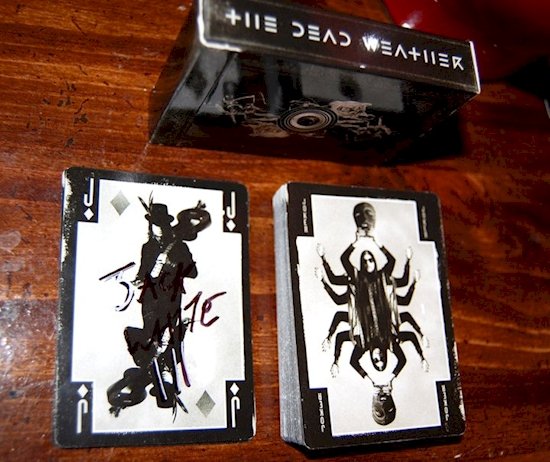 What do you do if you see Fabio in a grocery store? Get him to sign your banana, of course! 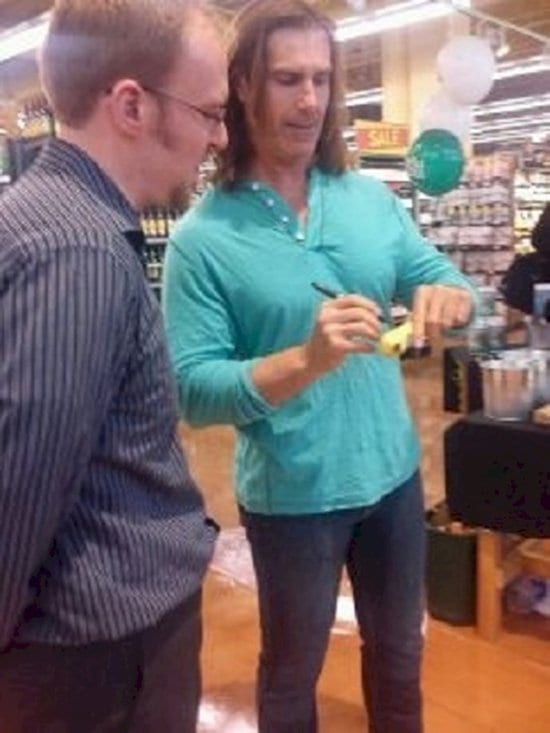 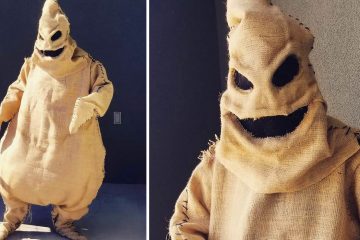 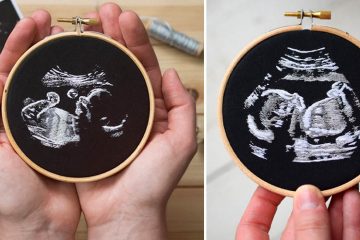 You Can Have Your Ultrasound Photos Embroidered