Home » Creepy » Terrifying Pictures Of Nature That Will Creep You Out

Terrifying Pictures Of Nature That Will Creep You Out

You can’t argue that mother nature can be utterly beautiful at times. However, she can also be equally as terrifying! If things like natural disasters and creepy crawlies are fears of yours, this post may not be for you. Here we have some terrifying pictures of nature that are sure to creep you out. These are the kinds of images you can’t peel your eyes away from at first, but then you end up regretting ever choosing to look at them! Go on, we dare you! 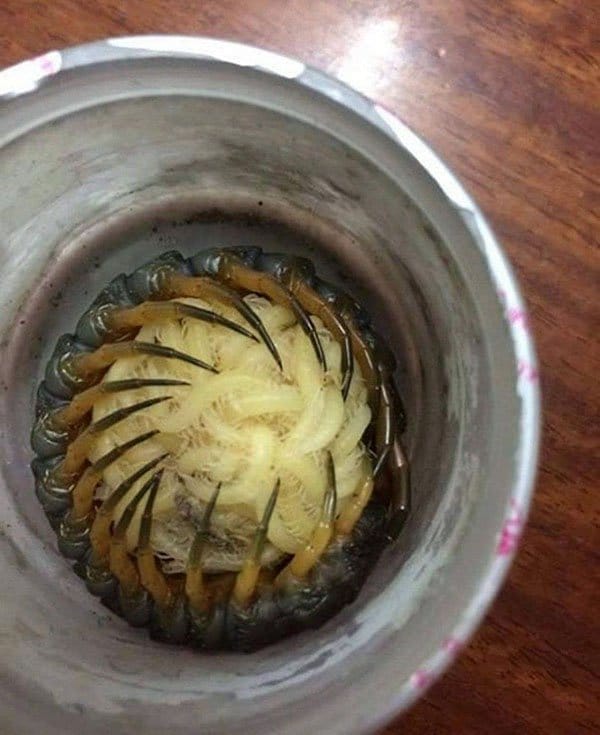 You are looking at a parasite called Cymothoa Exigua. It enters through a fishes gills, eats their tongue and then replaces it. 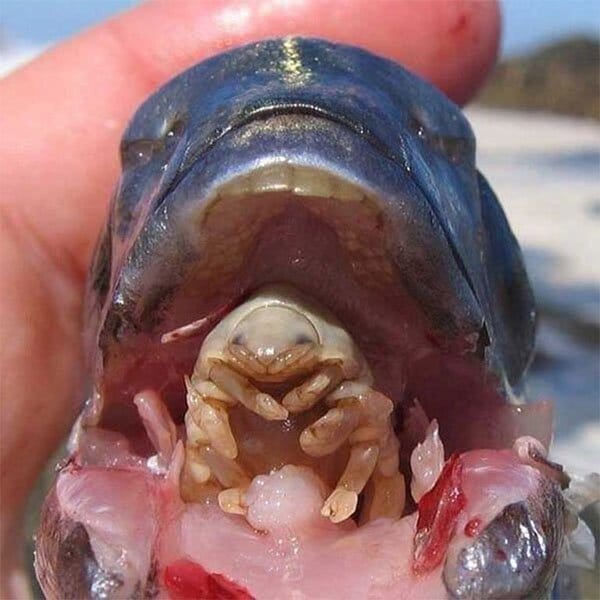 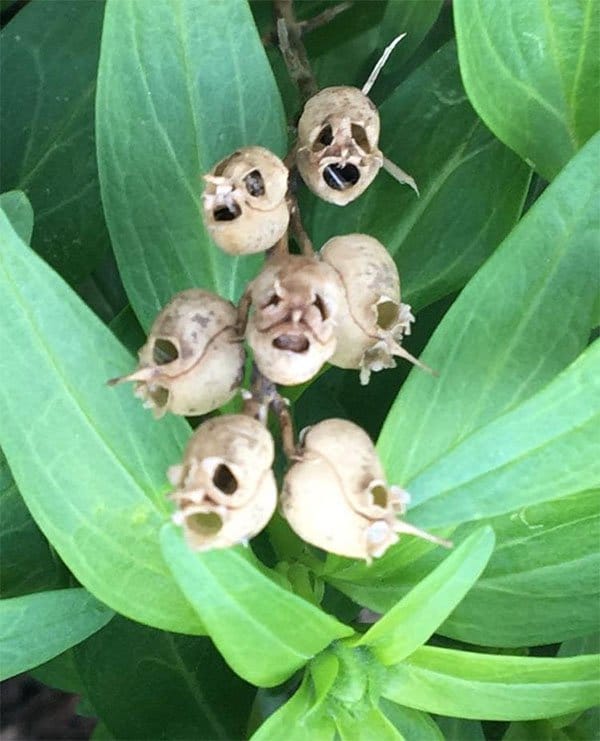 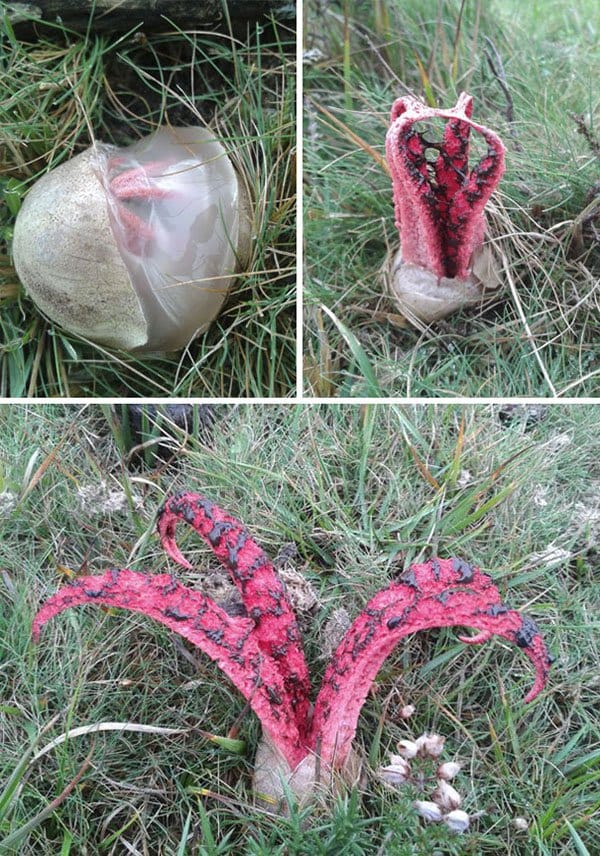 The frog pictured was found dried up and withered. Someone suggested splashing some water on it, and the little creature sprang back to life! 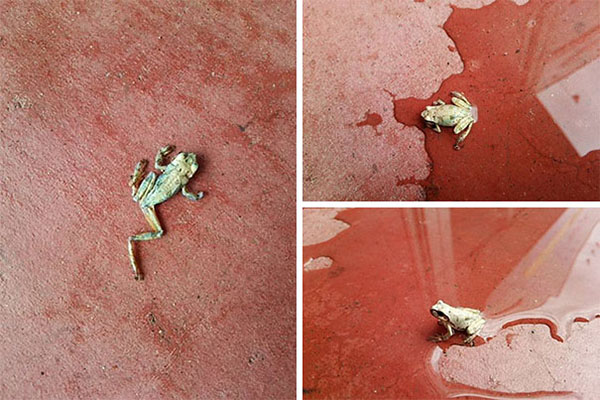 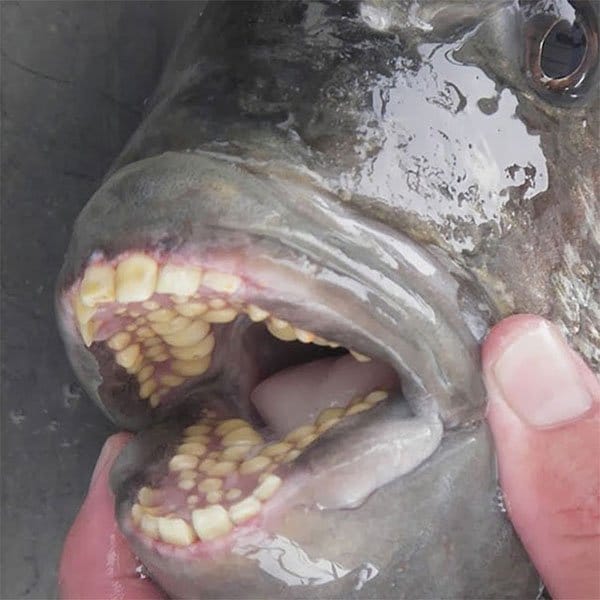 The person responsible for the lake found this fox (which had drowned), cut him out and put him back on top of the ice to deter people from walking on the lake. 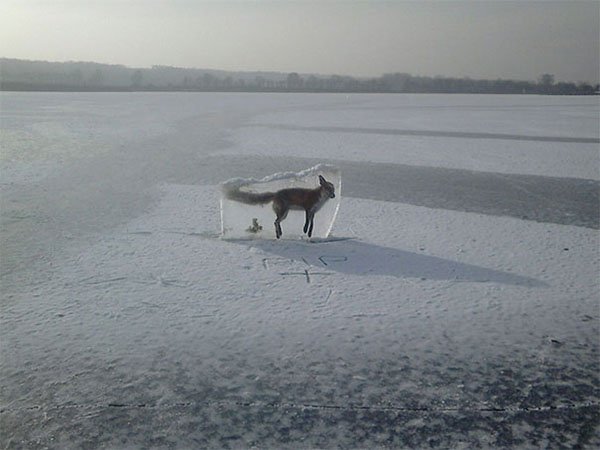 Hermit crab using a discarded doll head as a shell. Imagine seeing this crawling past you! 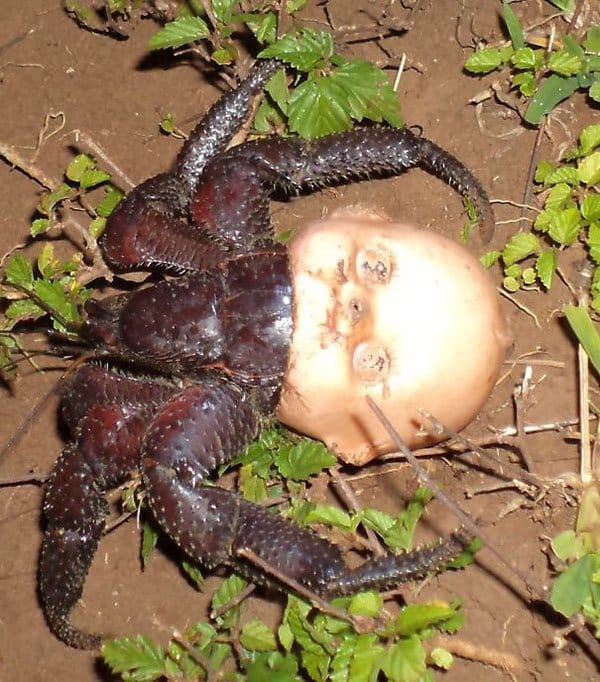 An abandoned hornet’s nest fused with a wooden statue. Creepy! 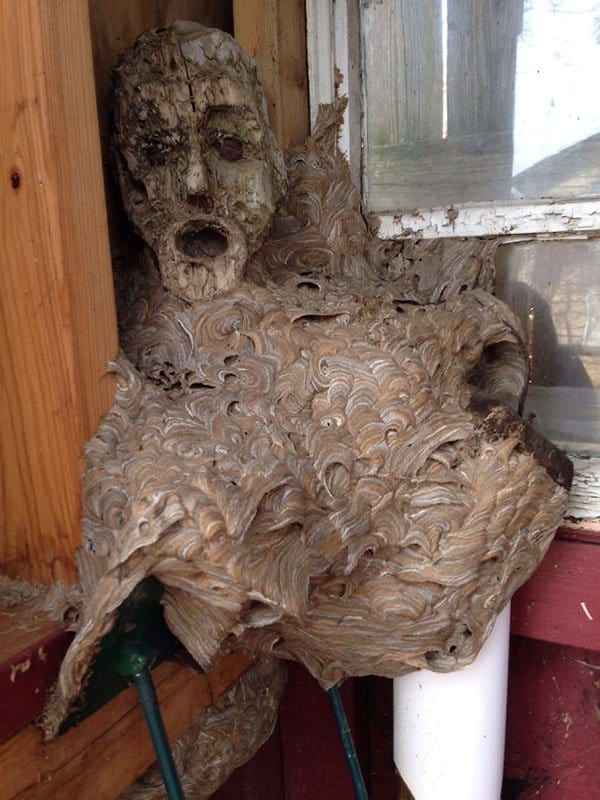 A shocking land slide in Taiwan. 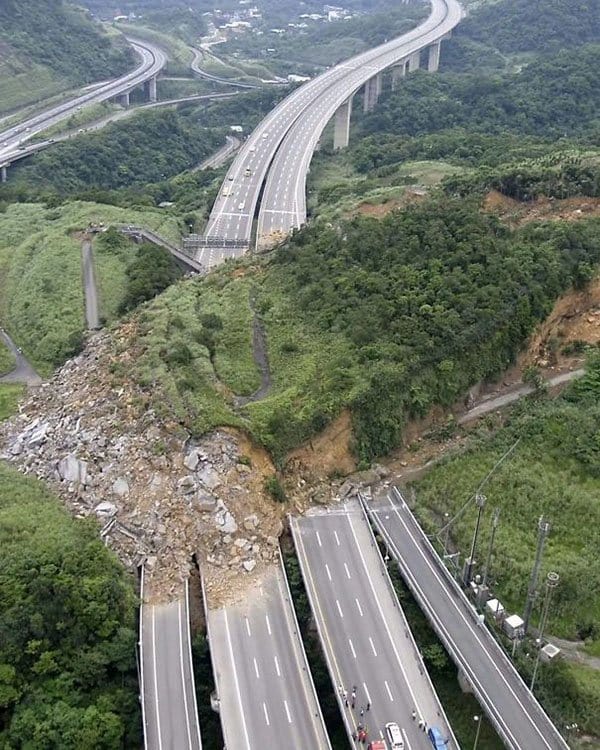 This lava pit looks like it is dragging souls into hell. 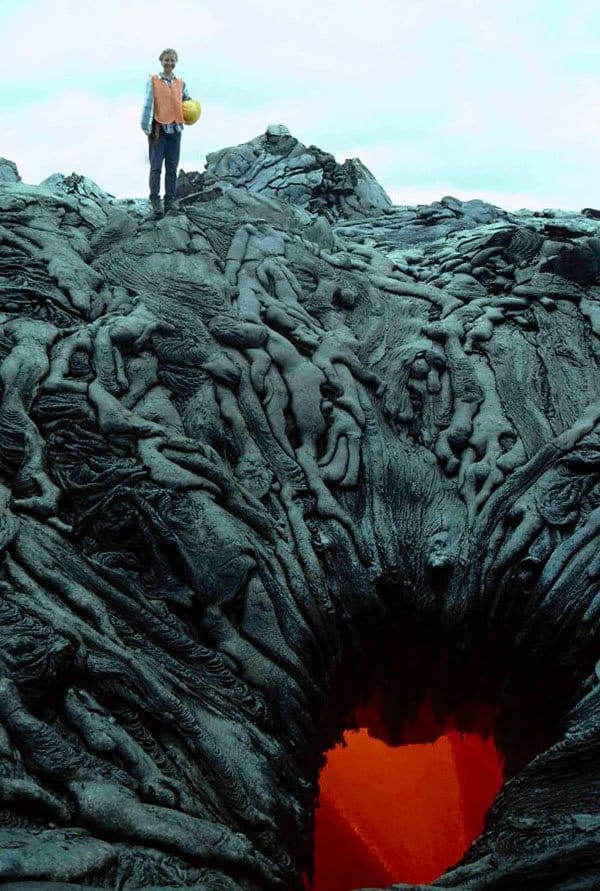 Half eaten crab found inside of a mussel. 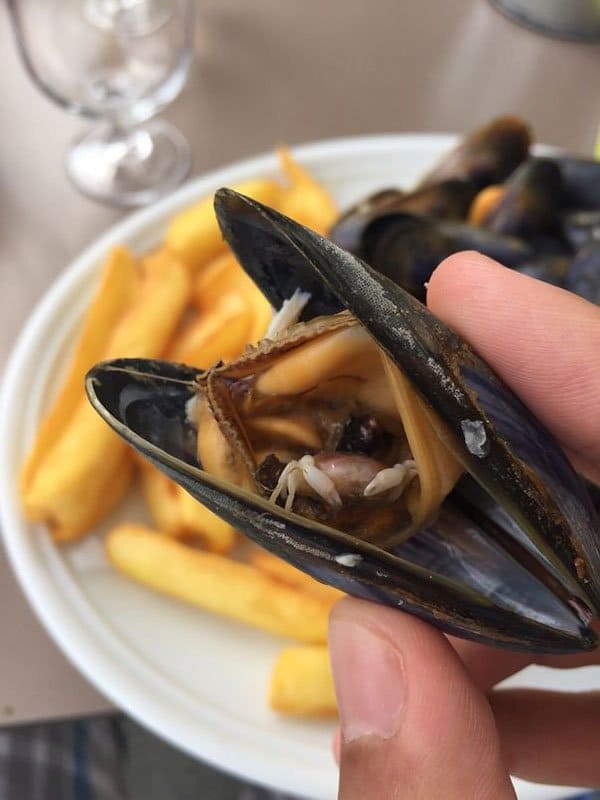 As if skeletons aren’t creepy enough at times, this one is spiky! 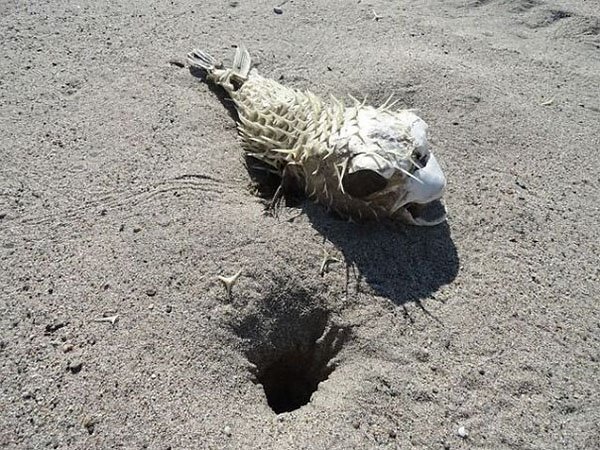 This is what it looks like when wasps decide to build their nest around a discarded child’s doll. 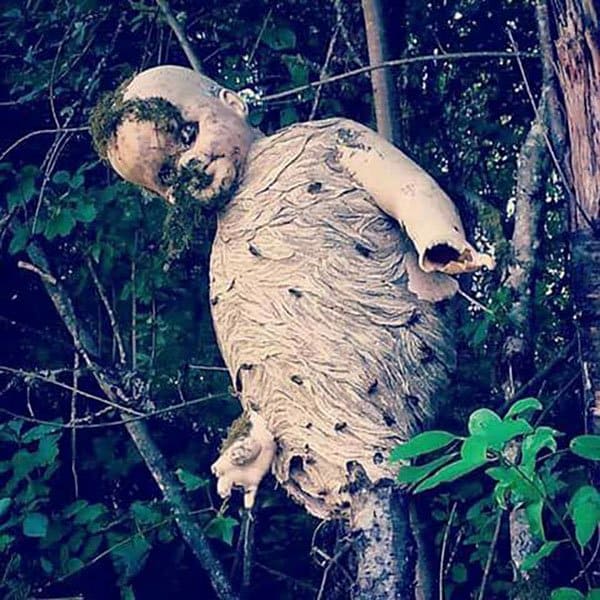