For many years now there has been a huge mystery surrounding Stonehenge. The iconic monument, located in Wiltshire, England, has sparked many different theories and debates on how it was built. There is little information available on how and why it was constructed. Some people believe that there is something supernatural involved due to the fact that people can’t figure out how the huge stones were moved around without the help of modern equipment. However, the most common theory is that the stones were rolled along on logs.

Well, W.T Wallington, a retired carpenter has suggested something different that is entirely believable.

Wallington explains that during his years of work as a skilled carpenter, he faced many difficult tasks and challenges that seemed to have no solution. One such instance was when he had to remove a saw cut concrete block weighing in at 1,200 pounds without having access to a machine that could handle it. Any solution, such as using a sledge hammer to reduce the size of the stone into smaller pieces, was far too time consuming. So, he decided to improvise… 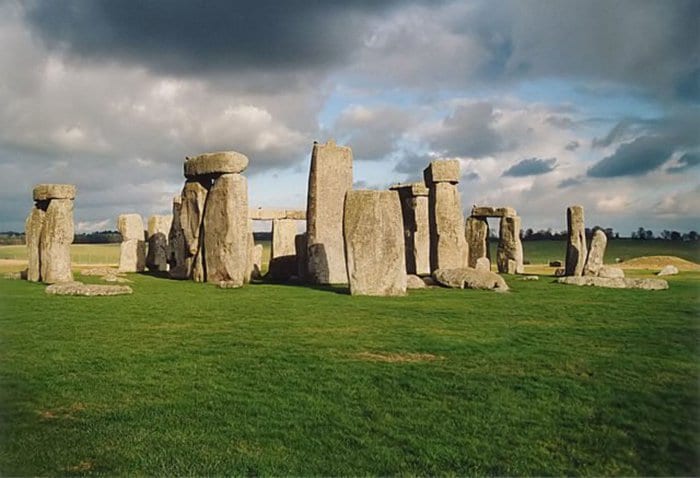 Wallington leveraged the block onto two pebbles which successfully allowed him to raise the heavy concrete.

Following this, he became somewhat obsessed with Stonehenge. Wallington believes that his pebble technique is a perfectly logical explanation for how the famous landmark may have been constructed.

Following his retirement, Wallington got to testing out his theories. First he began with blocks weighing in at 1 ton. His technique with the pebbles managed this with ease. Therefore, Wallington progressed on to a 2,400 pound block that he managed to move roughly 300 feet. Eventually he even managed to move a barn that measured 30ft x 40.ft x 16ft. The task was easily completed moving at roughly 6 feet per day. 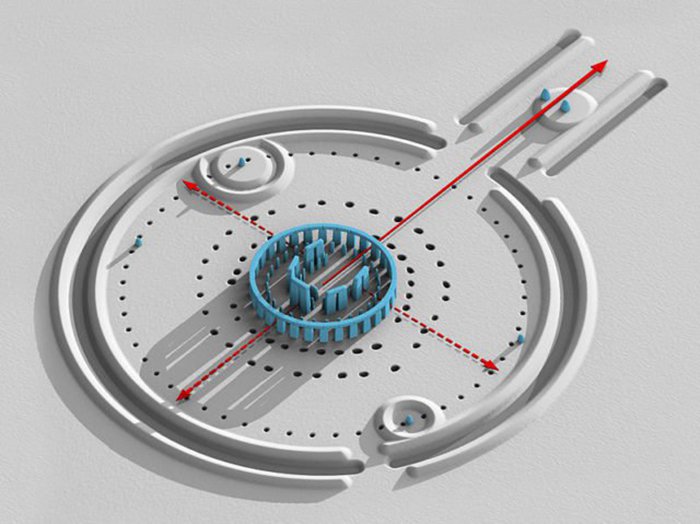 So, what do you make of Mr Wallington and his theories? If they are accurate, they do provide a plausible suggestion as to how the people who built Stonehenge managed to do so without modern equipment. Furthermore, Wallington managed to do all of his work single-handedly, so, imagine how much a group of people could have got done when working together. Let us know your thoughts on the topic and any of your own theories in the comment section below! 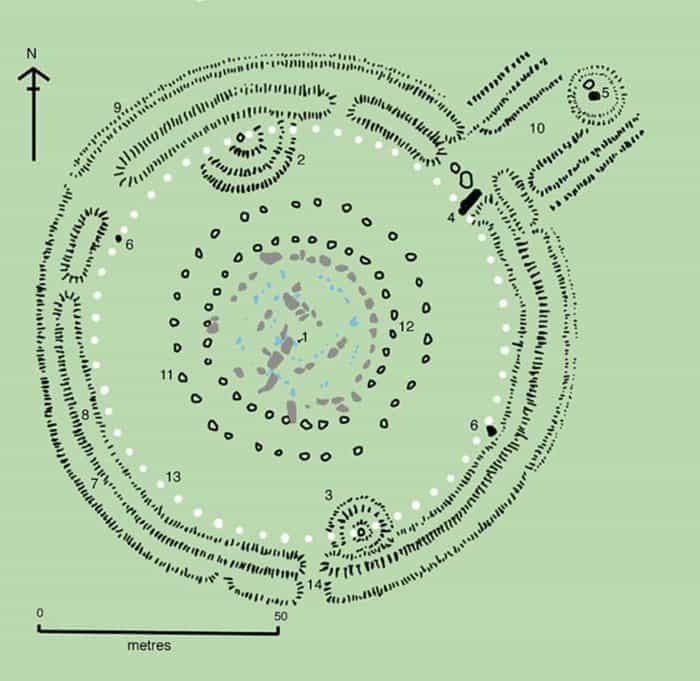