Although it was released in 1978, the film ‘Grease’ is still loved and watched by many to this day. The iconic movie contains numerous catchy songs and loveable characters that we just can’t seem to shake almost 40 years later. However, there are a few facts about Grease that you probably didn’t know about! Here we have an awesome list of interesting things about the cast and the movie itself that you’ll love if you’re a Grease fan. Take a look and see what you think!

We think it’s fair to say that Olivia Newton-John was perfect for the role of Sandy. However, there were a few other people who could have potentially played the part. One of which was Marie Osmond, however, Carrie Fisher came the closest to securing the role. When it came to the role of Danny, Henry Winkler was almost cast! 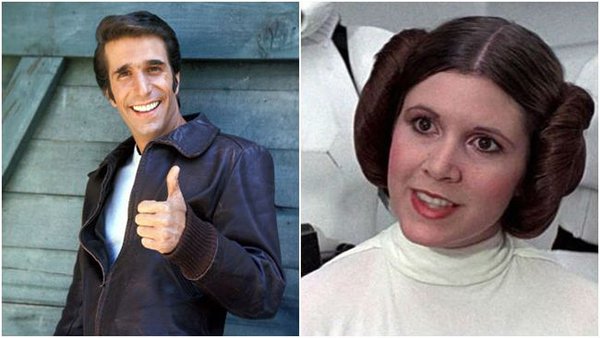 There were some dancers who didn’t show up in the credits, however, each of the background dancers had their own names. Some were pretty unique, such as Bubba, Moose and Sauce! 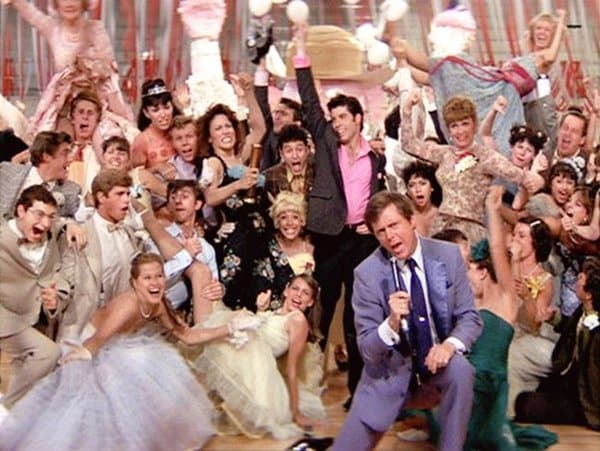 Frankie Avalon has a really bad fear of heights. So, as you can imagine, this didn’t pair well with the 3 story set for ‘Beauty School Dropout’ that beheld slippery steps. Frankie said he would leave the film, but the crew piled mattresses next to the stage which changed his mind. 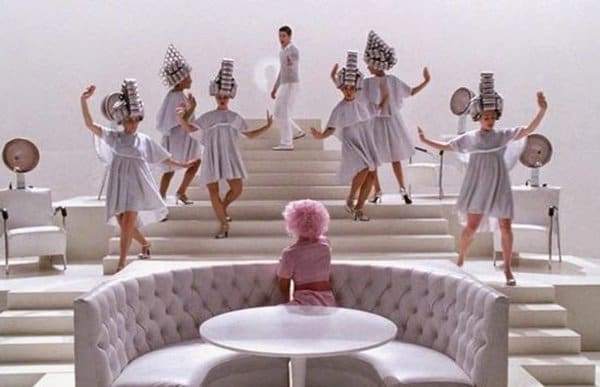 The Movie Could Have Been Very Different

Originally, Grease was supposed to be an animated movie based on the hit Broadway show. Thankfully, the producers realized that a live action film would be much better. However, you can see a glimpse of what the film could have been like by looking at the movie’s animated opening scene.

There are a few shots in the movie where things are blurred out in the background. This is because Grease had a product placement deal with Coca Cola that fell through at the last minute.

The Real Ages Of The Cast

It’s no secret that the cast members weren’t actually kids. But, you may not have known how old they all really were at the time of filming. Below you can see the real ages of the cast! 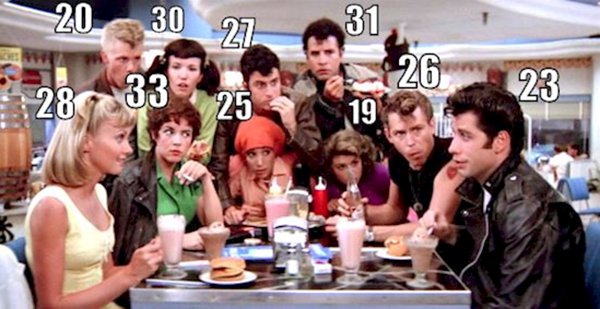 Some of you will have seen ‘Grease 2’. However, this wasn’t the only sequel that was planned. There was one to be set in summer school with the same characters. This makes sense as coach Calhoun said to the students ‘see you in summer school’. Unfortunately, it fell through and Grease 2 was made instead. 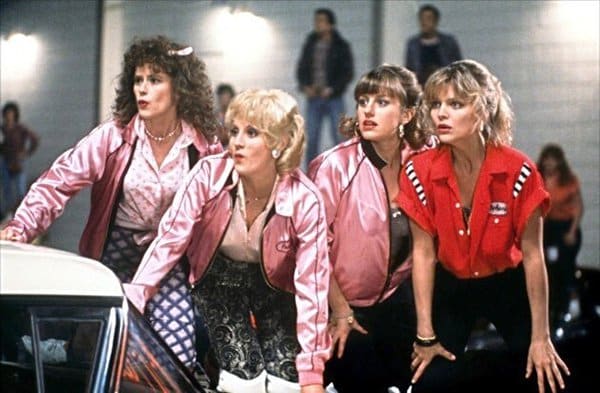 Hopelessly Devoted To You

‘Hopelessly Devoted To You’ is a favorite song and scene for many. But, it was actually filmed after the movie had finished shooting. The filmmakers realized that the lovely Sandy didn’t have a solo ballad so they called her back to record! It was ultimately a great decision as it was the only song from Grease to be nominated for an Oscar.

You may or may not have noticed that there was one cast member who didn’t really get involved in the big dancing scenes… Dinah Manoff! The actress wasn’t particularly talented in that area so stayed out of it. 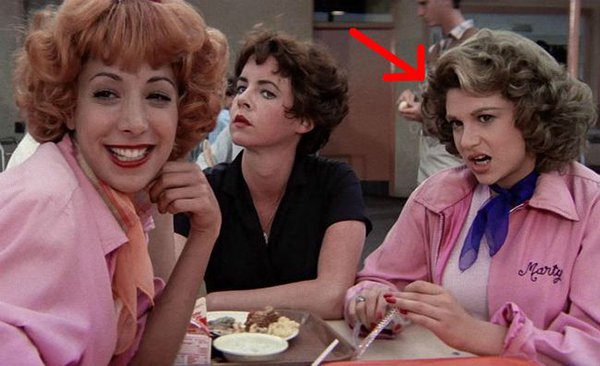 It’s great when characters like to be as authentic as possible. However, did you know that the hickeys on Rizzo’s neck were real? And, that they were put there by Kenickie? 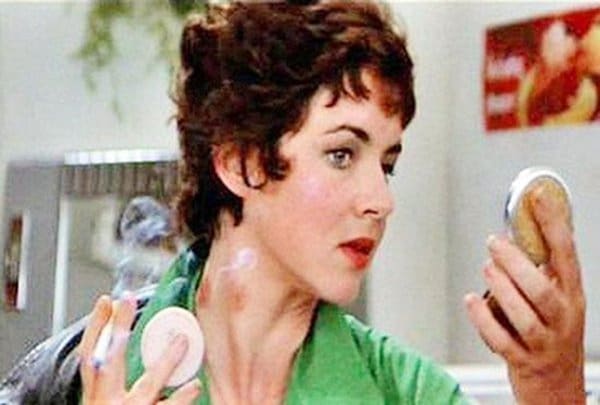 Jamie Donelly, the actress who played Jan, began to go gray in her late 20s. To help her seem like an authentic young student, she had to dye her hair during filming.

The Hand Jive And Drag Race

The ‘Hand Jive’ was filmed in a gym that had no windows. This wouldn’t be the end of the world, but at the time there was a heat wave going on. There were a few dancers who actually passed out things got so bad. Another scene that didn’t bode well was the drag race. Some cast members actually ended up in hospital due to the water they filmed in and around being caked full of bacteria. Gross! 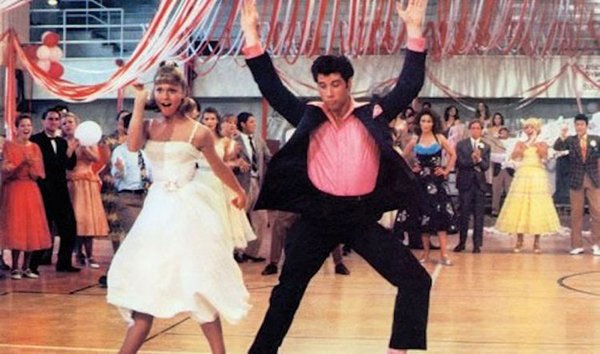 In the iconic ending scene where we see Sandy transform in to a bad-ass, she had an annoying wardrobe malfunction. The zipper on her leather pants broke which meant she had to be sewn into them before each take.