If there’s a country known for its brilliant inventions and innovations, it’s certainly Japan. Hence, it’s not any wonder how Starbucks Japan has come up with yet another cutting-edge payment solution for its customers. The Starbucks Touch line is back with a new product—a pen. And yes, this Starbucks coffee pen is surely mightier than any other pen. In fact, it can even pay for your daily cuppa. 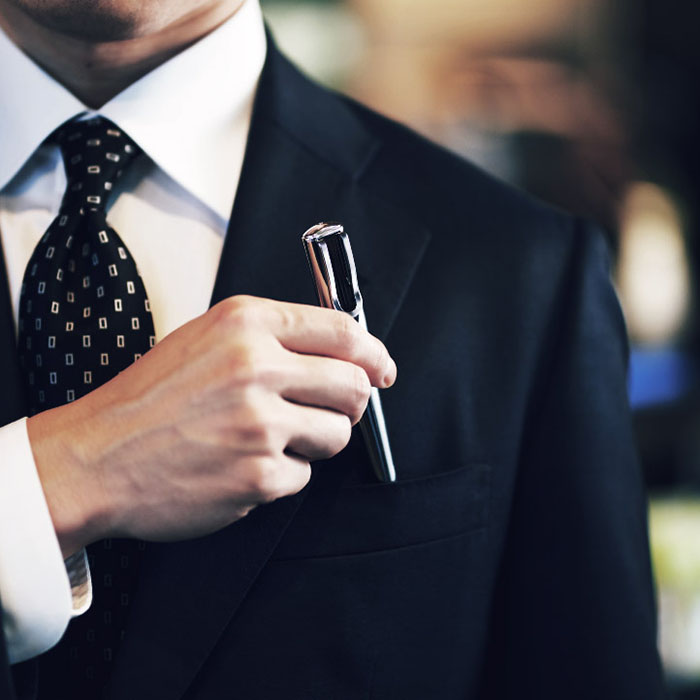 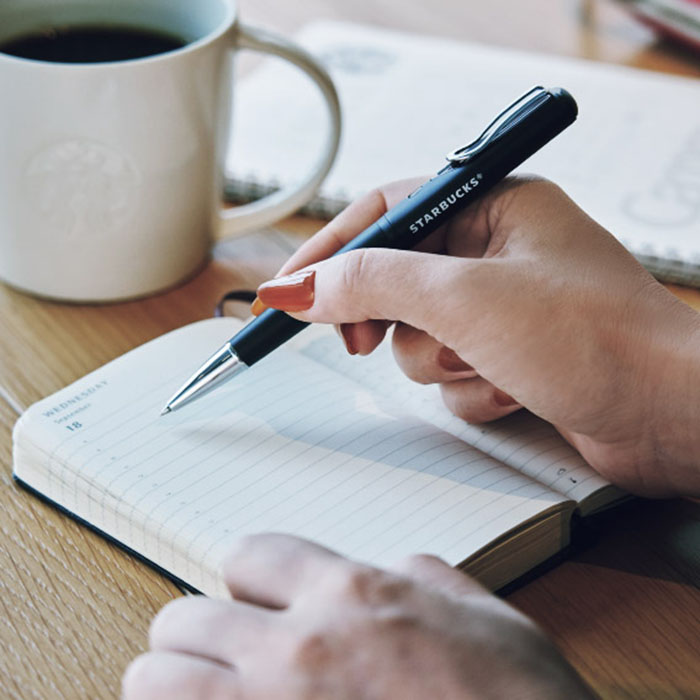 Starbucks Touch is an effort to provide customers with new and unique payment experience through NFC-enabled items. These include a phone case (The Cup), a small keychain (The Drip), and a handbag (The Hug). Now, the coffee giant has teamed up with Tokyo-based pen manufacturer Zebra to bring its customers a revolutionary writing tool.

…and pay for your coffee! 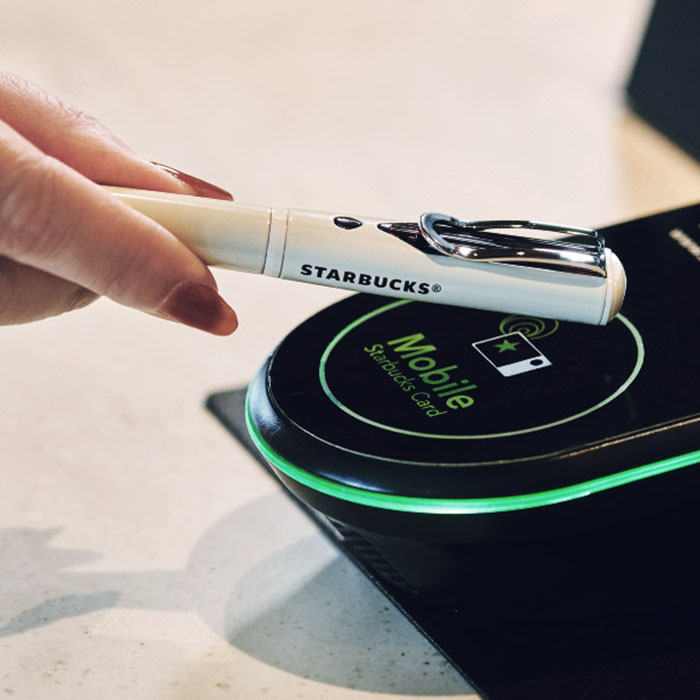 The Pen is the fourth product from Starbucks’ Touch collection which consists of NFC-enabled items. 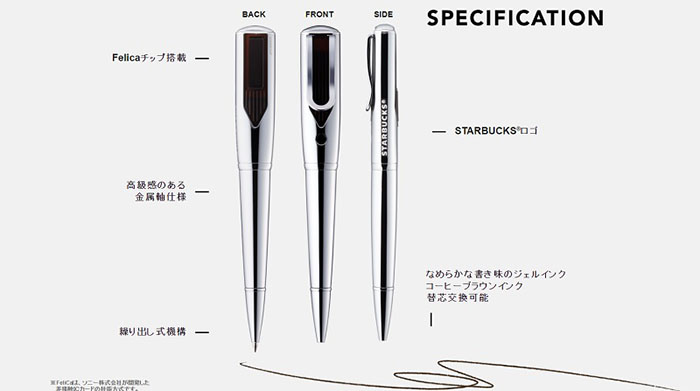 Equipped with an NFC reader, Starbucks Touch: The Pen also doubles as a mobile wallet. It’s compatible with the FeliCa technology that Starbucks use in its domestic card system. Short for Felicity Card, this payment system is also popular and widely used in Japan.

The Pen features a design inspired by a drip coffee machine and includes a “coffee brown” gel ink. Plus, it also comes in three classic yet chic colors—silver, black, and white. Each pen retails for 4,000 yen or a little over than $37, with a preloaded value of 1,000 yen. The pen can be loaded with any amount between 1,000 to 30,000 yen at all Starbucks branches in Japan.