We’re 100% sure that you know at least one Star Wars fan in this lifetime. It could be your sibling, cousin, friend, neighbor, or even you yourself. Well, if you too are a fan, then there’s no point denying it. Just embrace the Force within. Likewise, we all know that, aside from the holiday season, December is also Star Wars season. Yes, Star Wars: The Rise of Skywalker will be hitting the cinemas this December. Yay to that! So, what better way to wait for the next sequel than to hoard as many Star Wars merch as possible. For starters, there’s the recently released Death Star Christmas tree topper. Then there’s also the Death Star firepit and Star Wars furniture. Now, there’s a new Star Wars x Le Creuset collection coming! Dibs on the Darth Vader Round Dutch Oven!

These cookware pieces will be available starting November 1 at Le Creuset Signature Boutiques and Outlet Stores and at Williams Sonoma. Take note, some of them would come in extremely limited quantities just like the Tattooine Round Dutch Oven. So, you better sign up here now to get notified as soon as these limited-edition wares become up for grabs.

In the meantime, feast your eyes on these amazing pieces from the exclusive collection. While you’re at it, you might want to start refining your culinary skills to put these pieces into good use. And if you’re feeling a bit extra, might as well look for Star Wars-themed treats to make your holidays even more Star-Warsy. 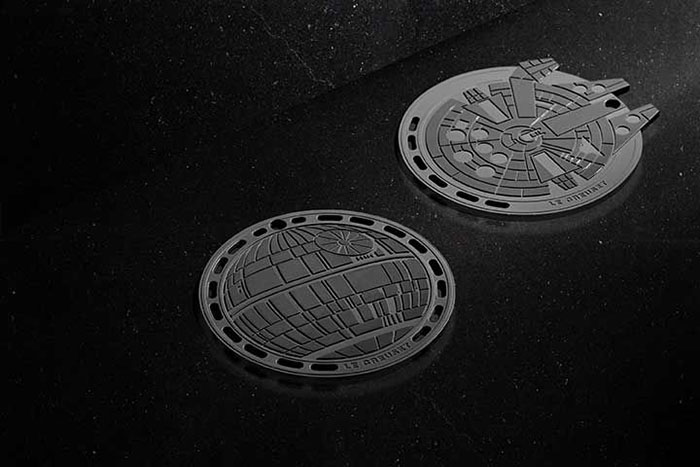 While these two ships served contradicting purposes in the film, in your kitchen, they’re on the same team. These heat-resistant silicone trivets have a single role to fulfill. To keep your countertops free from heat damage, that is. 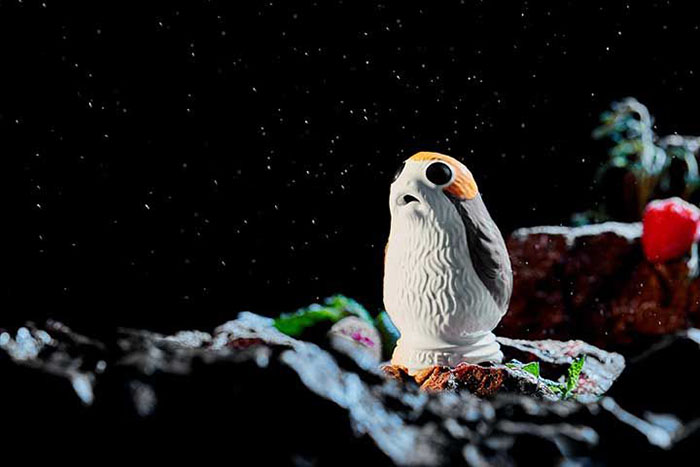 Aww, a precious porg to guard your pie and make sure the filling doesn’t leak through the crust. How cute is that? And even if you’re not fond of baking, we’re sure that you would still want this in your kitchen. 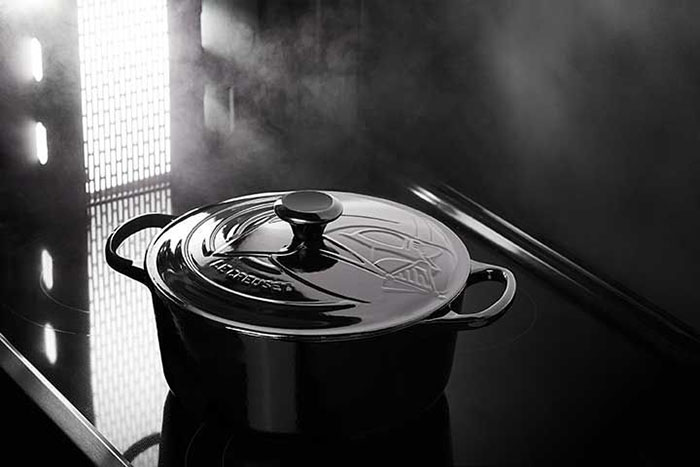 If you agree that this Sith Lord is the greatest villain of all time, then this one’s definitely for you. Ah, the steam from your soup or stew would certainly remind you of Lord Vader’s glorious heavy breathing. 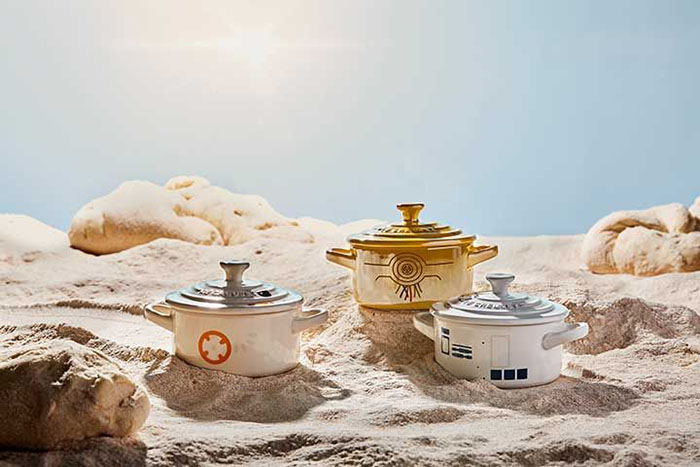 You’re probably thinking now that you need to take one of each. The feeling is mutual, my friend, you know, just because it’s BB-8, R2-D2, and C-3PO. And yes, they’re probably much more practical and useful than their robot toys counterparts. 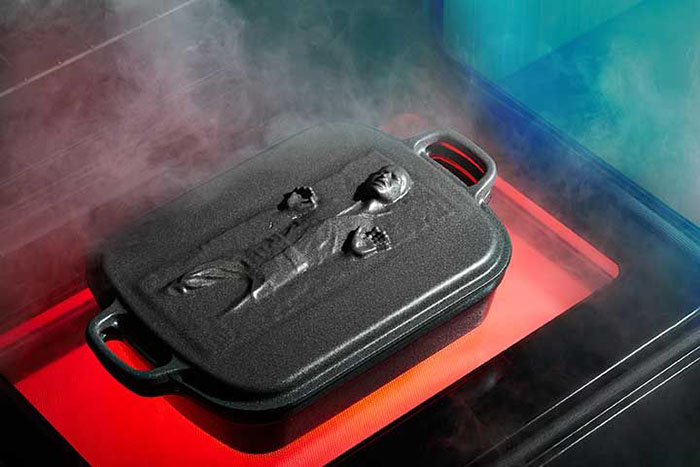 This roaster features a clever adaptation of Han Solo’s iconic suspended animation scene. Plus, it’s also the first-ever Le Creuset roaster to come with a lid. If these two reasons are not enough to convince you to get one, we don’t know what will. 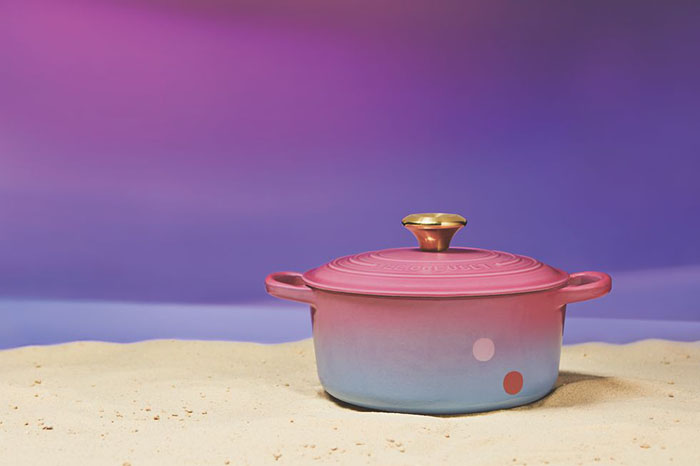 This hand-painted Dutch oven is surely a standout. Aside from its handmade nature, it also features a nice ombre sunset colorway with dusty pink and blue hues.