Home » Animals » These Snakes Wearing Hats Will Make You Smile

These Snakes Wearing Hats Will Make You Smile

Slithery, scary snakes are not everybody’s cup of tea, to put it lightly. Yet there exists a small minority of the population for whom snakes are simply the bee’s knees. Of late, perhaps in an effort to make their reptilian friends more palatable to the public, snake owners everywhere have embarked on a new internet craze.

It involves dressing their beloved pets in all manner of headgear before posting the resulting pictures. We have to admit, some of the snakes below look extremely cute. 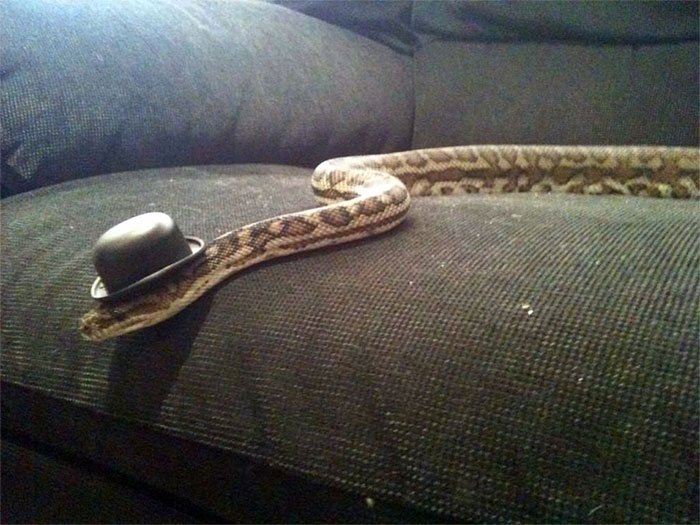 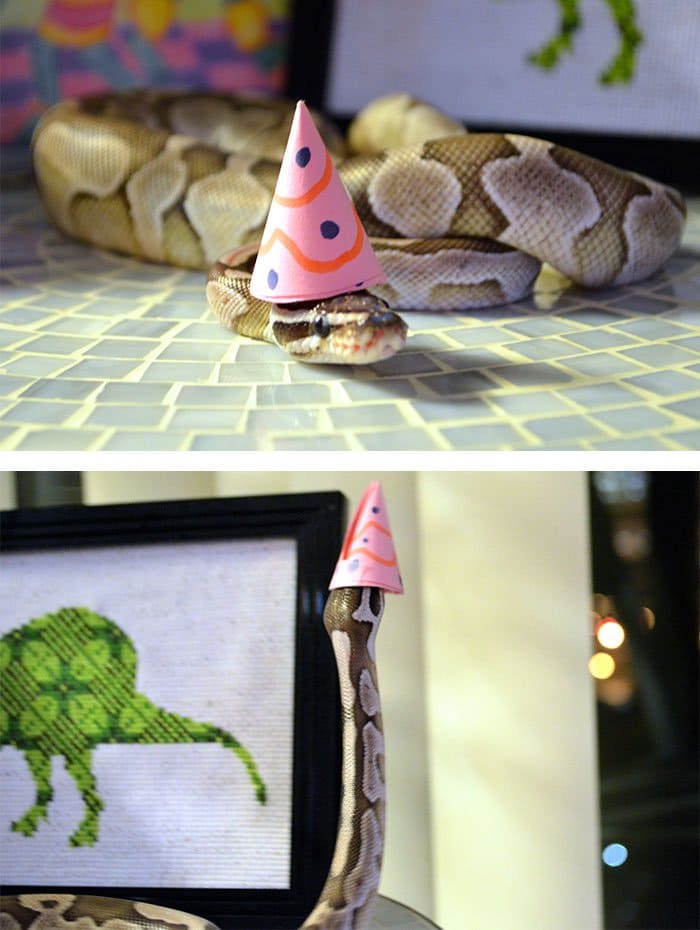 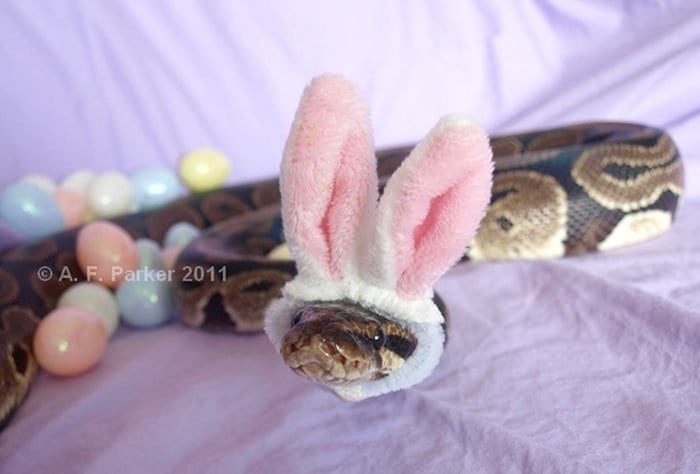 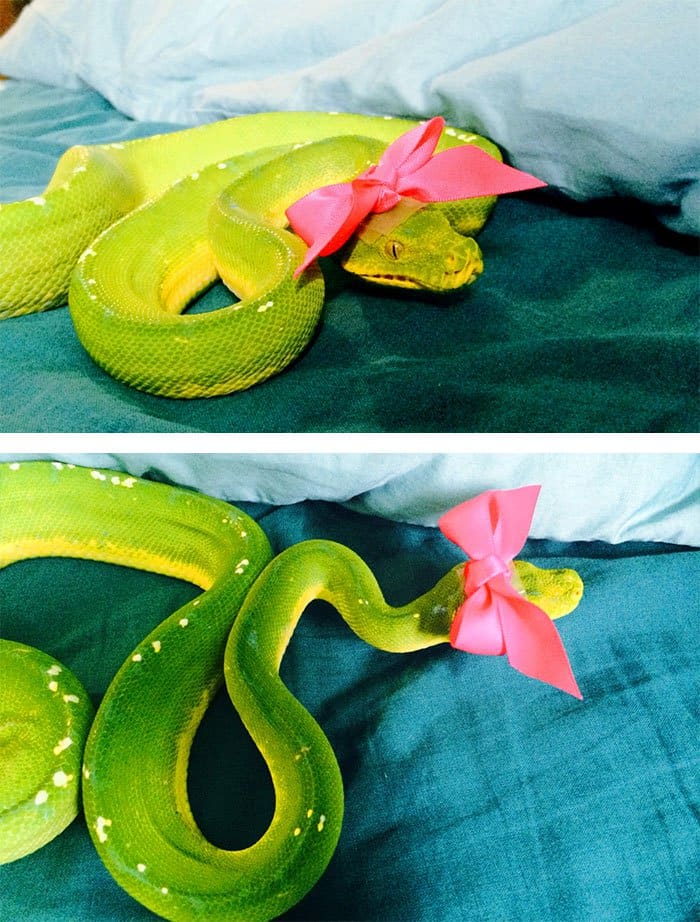 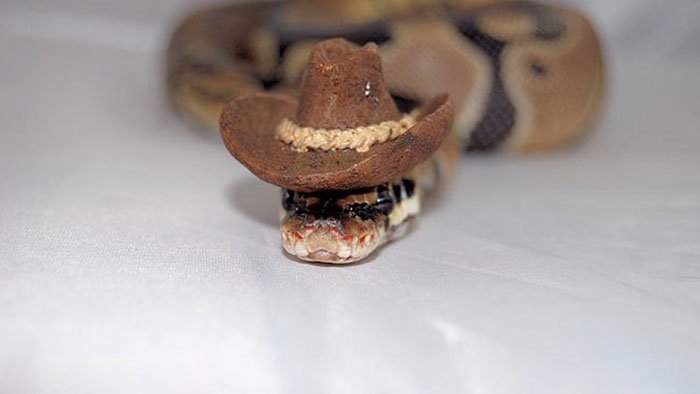 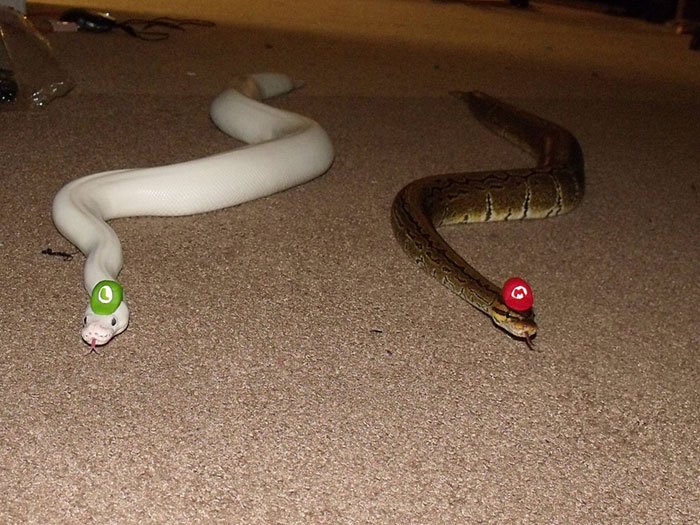 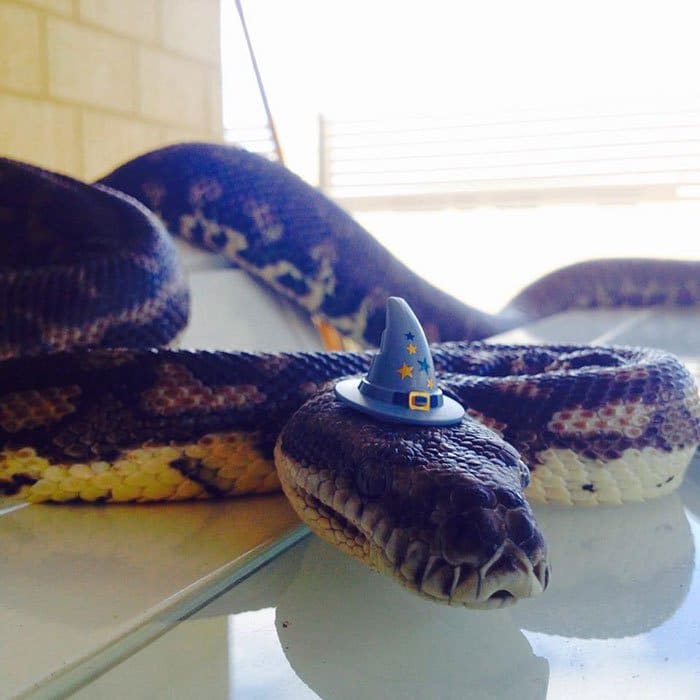 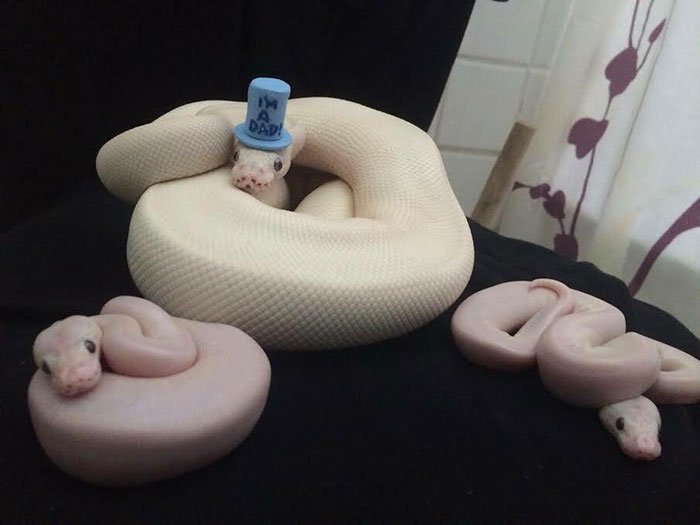 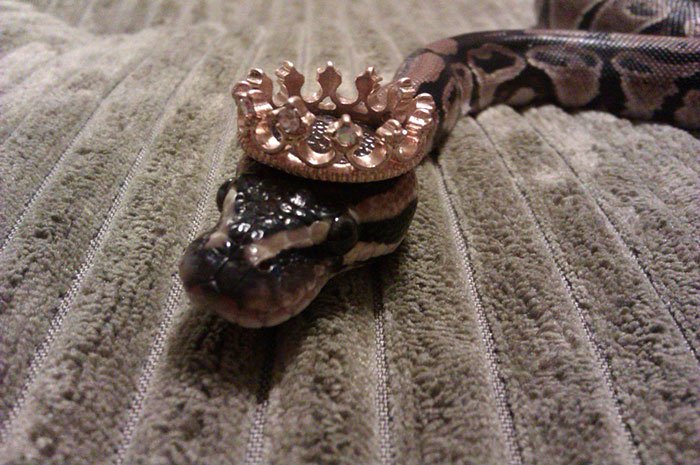 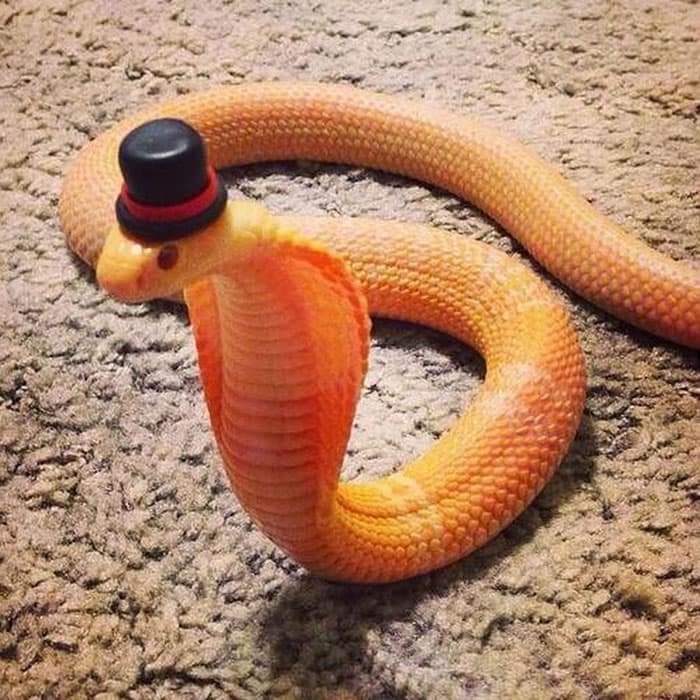 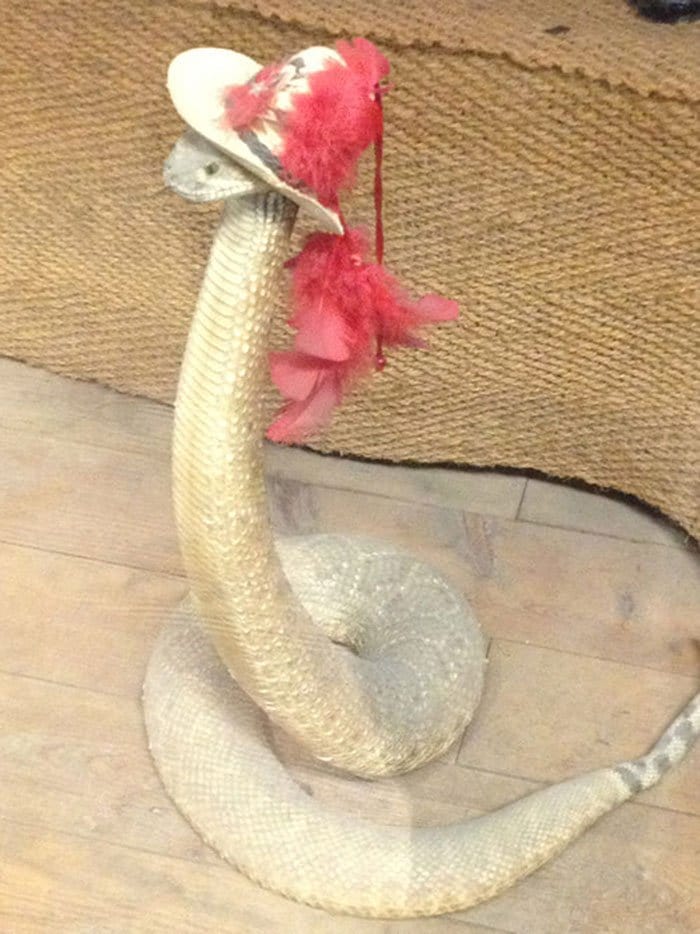 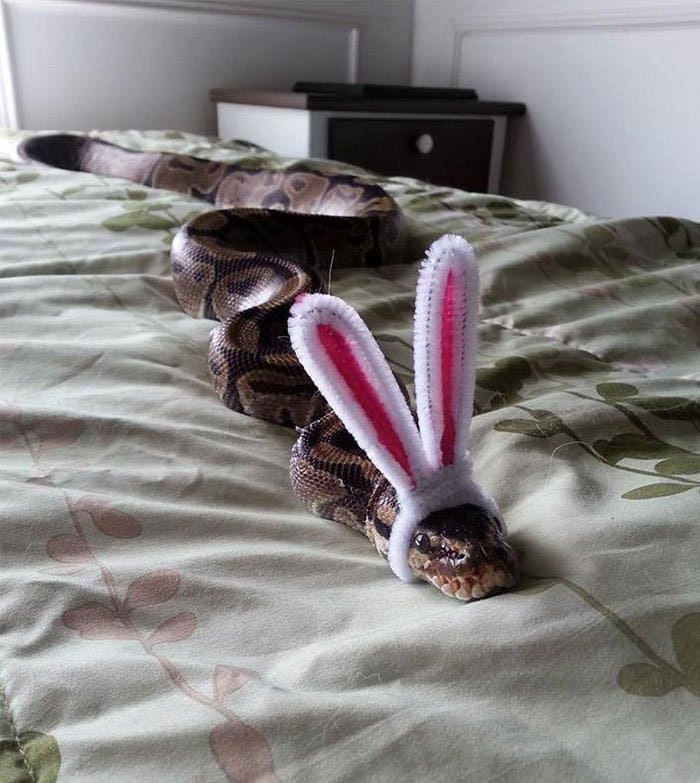