Shocking Lies Told By Husbands That Went On For Years

Most of us are guilty of lying to our partners at one time or another. Of course, some lies will be worse than others. Unfortunately, being on the receiving end of a serious case of dishonesty is never fun. In fact, such a thing can mean the end of a relationship at times. Here we have a list of shocking lies told by husbands. You could argue that these lies are worse than your average fib as they went on for years! Take a look and see what you think…
Website: Whisper

Cheating is one betrayal that cuts unbearably deep! 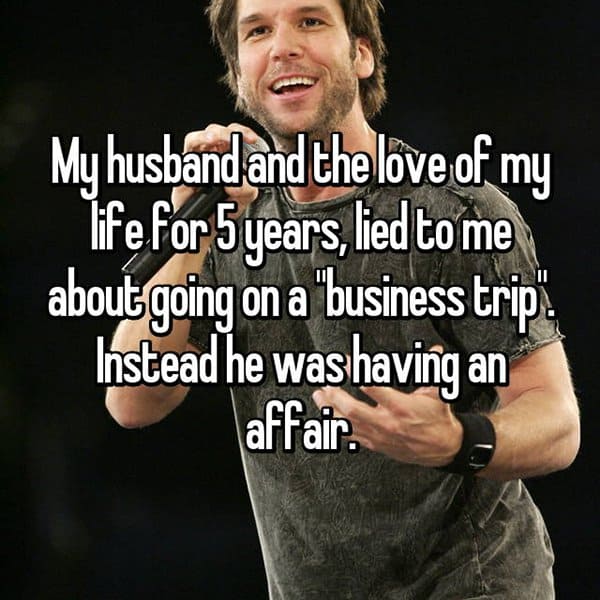 A double whammy of deceit… 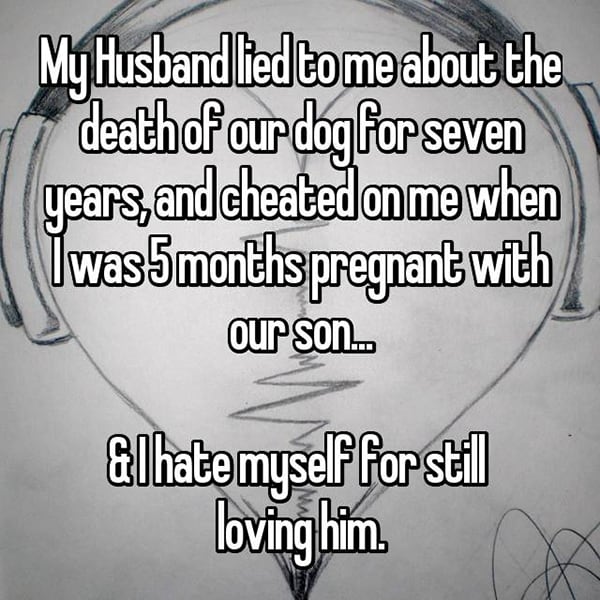 We can see why this would be devastating as debt between married people is often a shared responsibility. 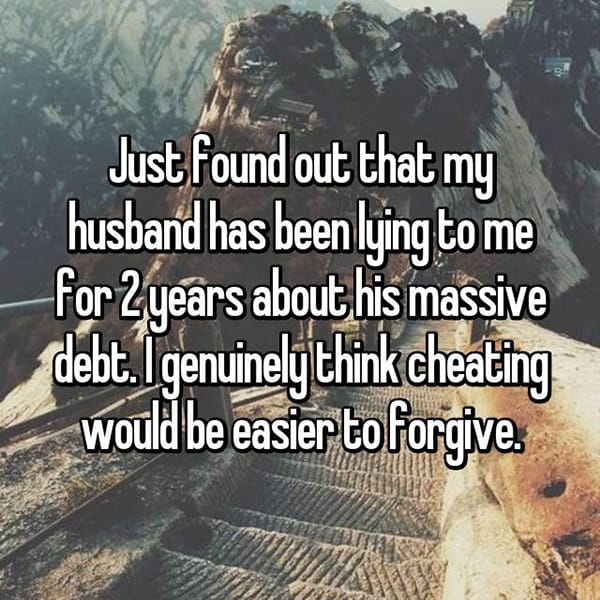 Addicts can be very clever at hiding what’s truly going on. 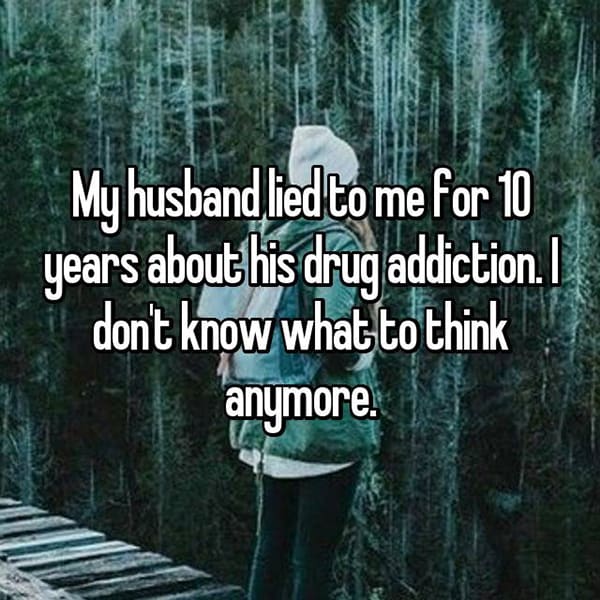 We want to see the best in the people we love but sometimes we are just making a huge mistake unfortunately. 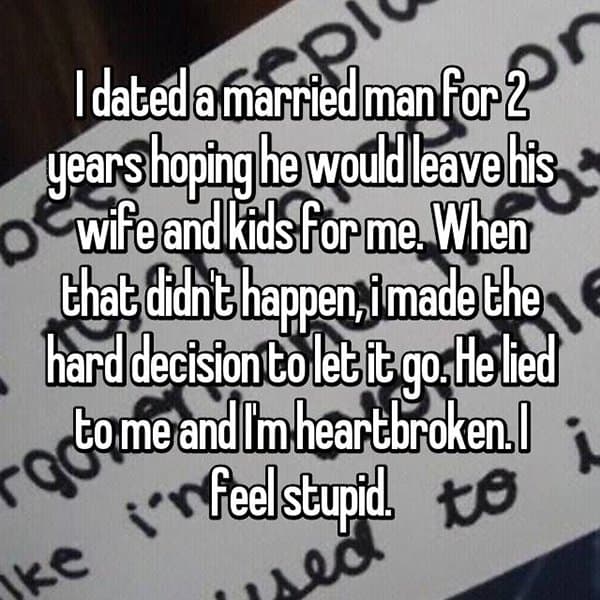 Whether you think the wife is being unreasonable or not, she made her feelings clear before getting married. The husband went along and lied. This is a tricky situation indeed! 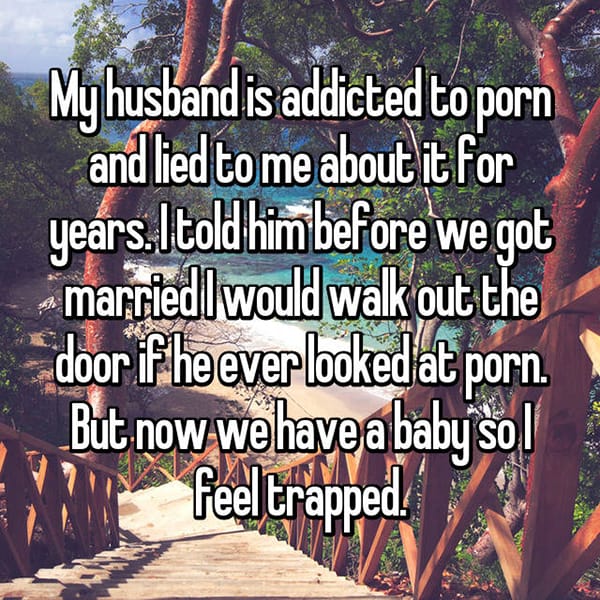 Lots of people do this to make themselves sound (and often feel) better. The truth isn’t always as interesting. Lying isn’t necessarily okay in this instance, but many people do not tell such lies in a malicious manner. 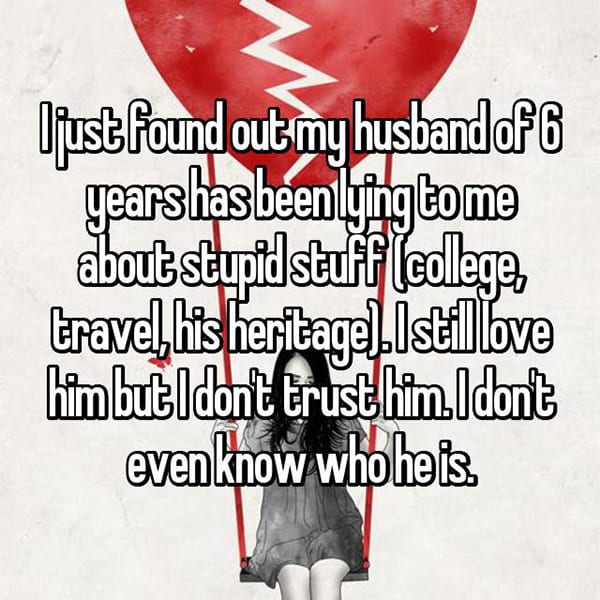 It depends purely on the person. Some people wouldn’t care whilst others would find this extremely difficult to deal with… 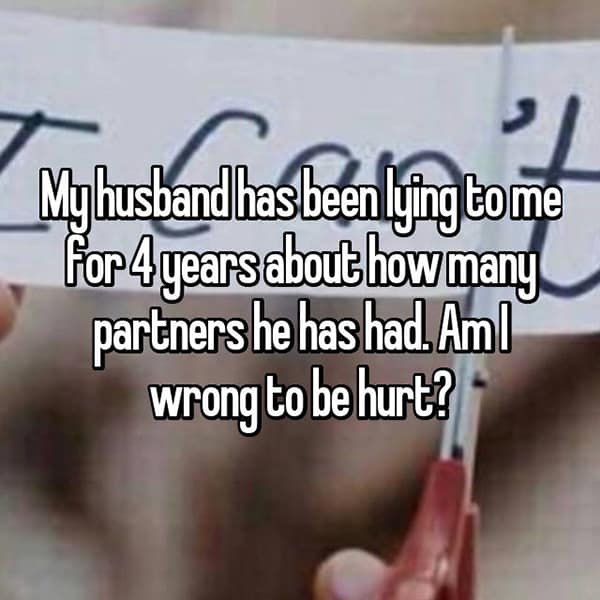 That’s a long time to be with someone and not be in love with them. It’s sad for both people involved. 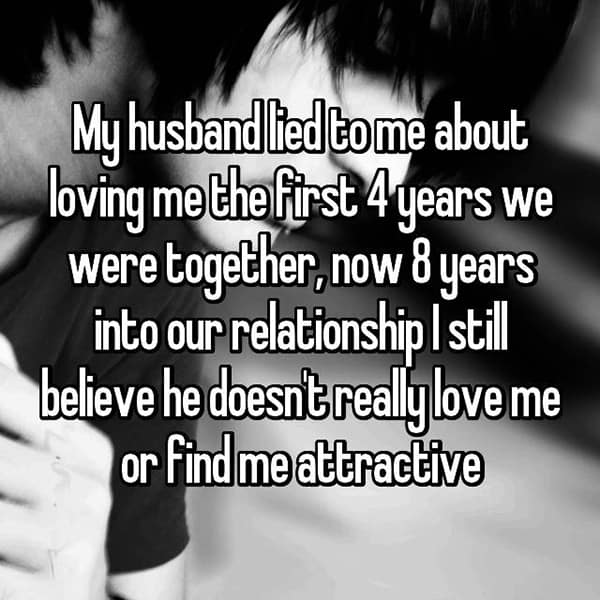 The husband really should have been honest about his true feelings because now this is one big mess! 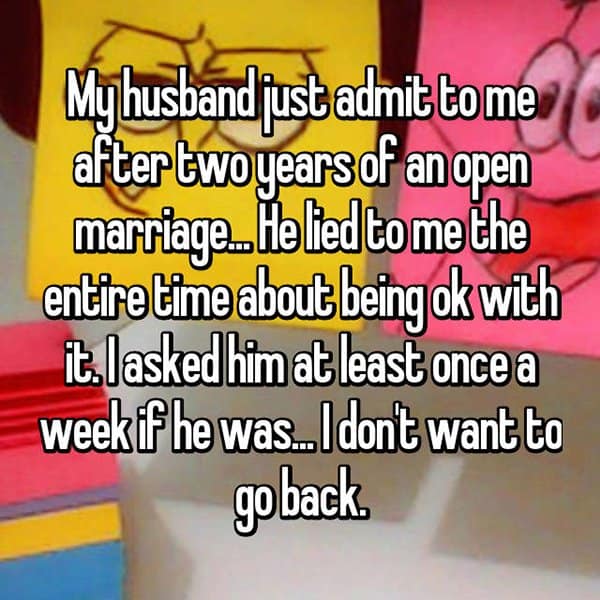 We bet this was an awkward encounter! 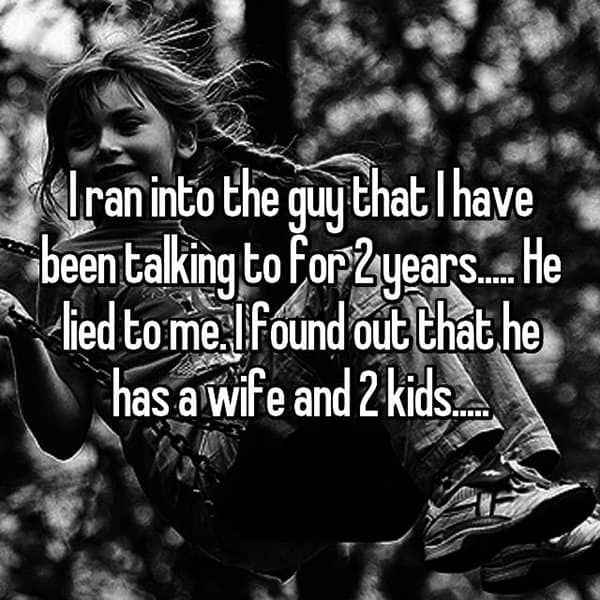 Once again, this is a fairly common lie told to partners. It doesn’t have to mean that they are lying about other things… 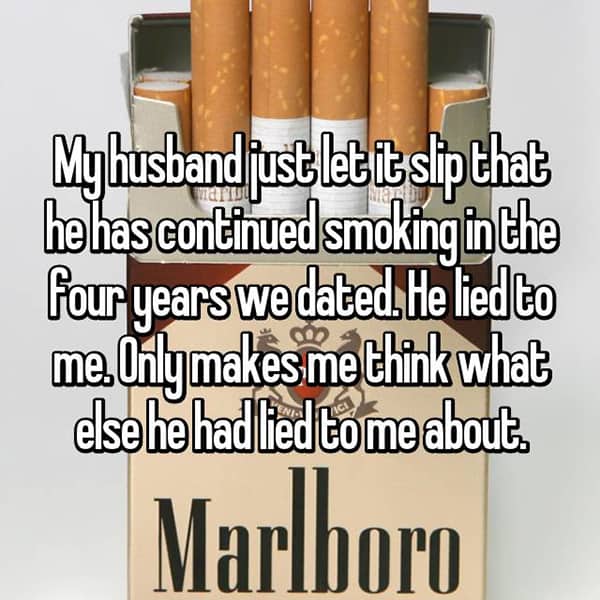 Some people actually admire this in a person! 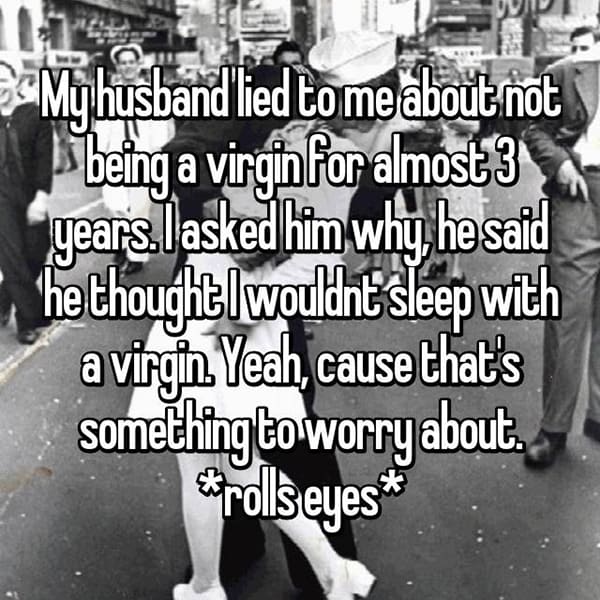 This is so unfair on the wife! People hash out these things before marriage so that no one is left stuck in a certain situation such as the one below… 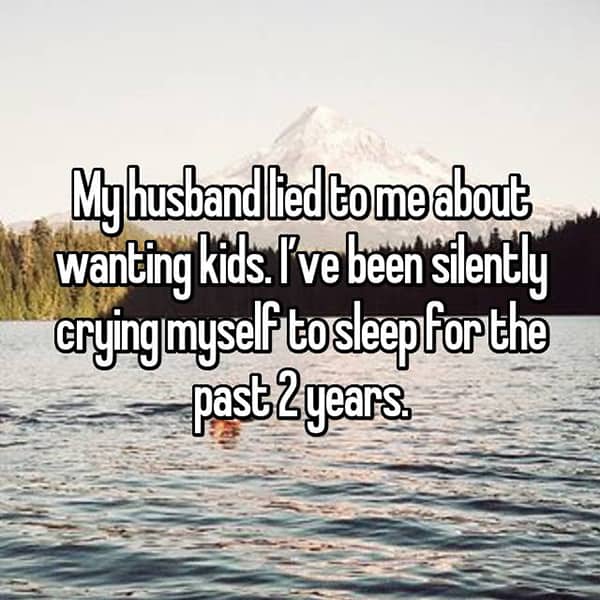