Celebrities Read Mean Tweets About Themselves With Hilarious Results

It comes with the territory as a celebrity that not everyone will like you. Being in the public eye puts you in a position where people will make judgements. Paparazzi and the media will jump at the chance to broadcast a celebrity’s successes and failures. It’s human nature to feel hurt by unkind words, however, it’s how you react to them that matters! Here we have a list of images where celebrities read mean tweets about themselves with hilarious results. There’s also a video at the end where you can see the celeb’s reactions in full! Take a look and enjoy!
Website: YouTube

Celebrities Read Mean Tweets About Themselves With Hilarious Results

The face that could not care less! 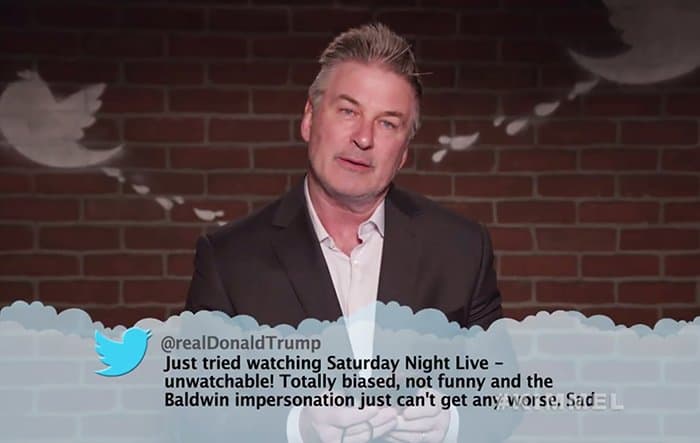 This is the faced we pulled also. What does this tweet even mean?! 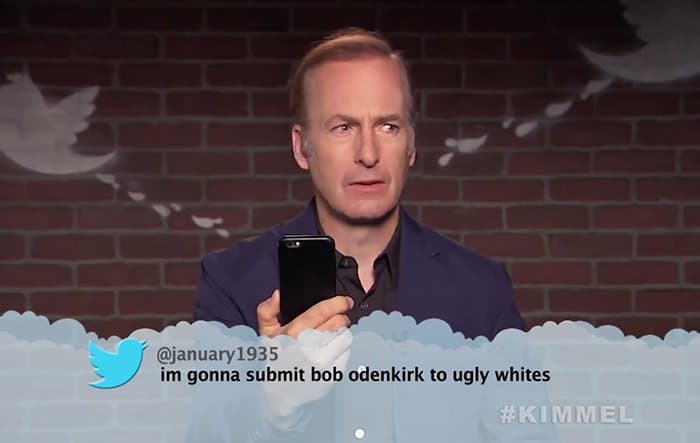 We think Dave’s head is fine! 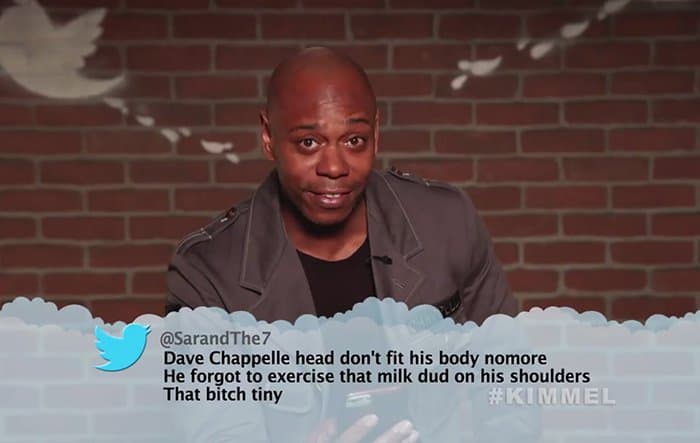 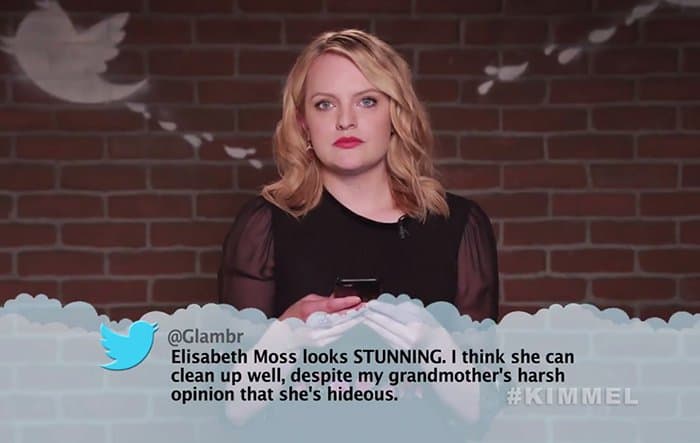 We think Emma liked this one! 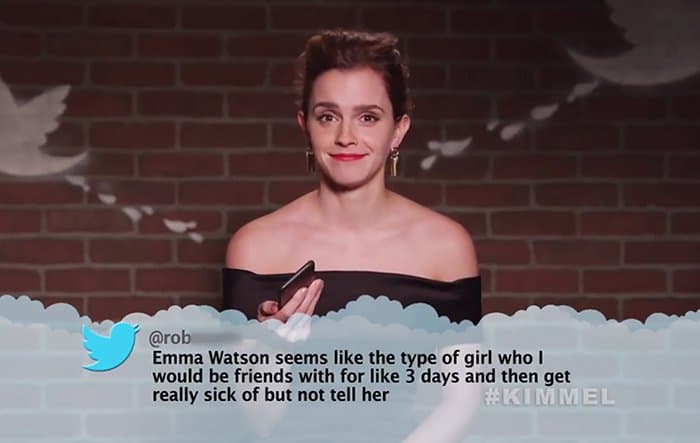 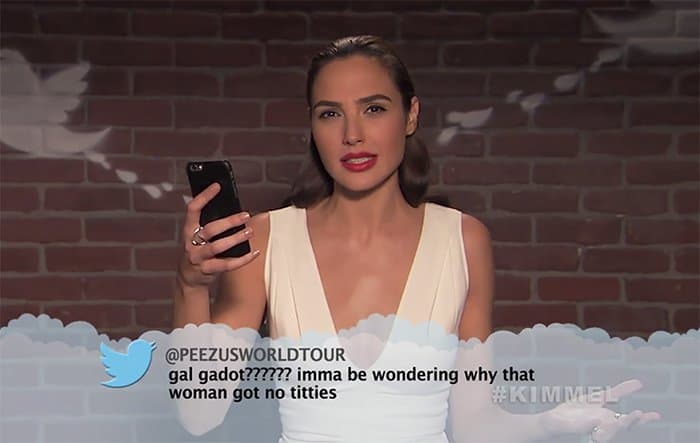 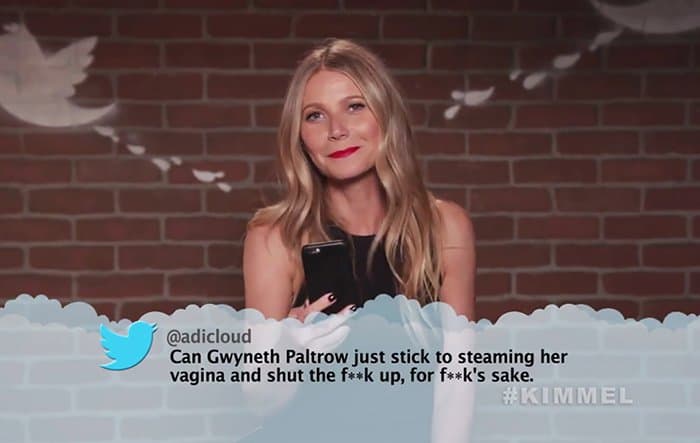 Aww. Who could punch that face?! 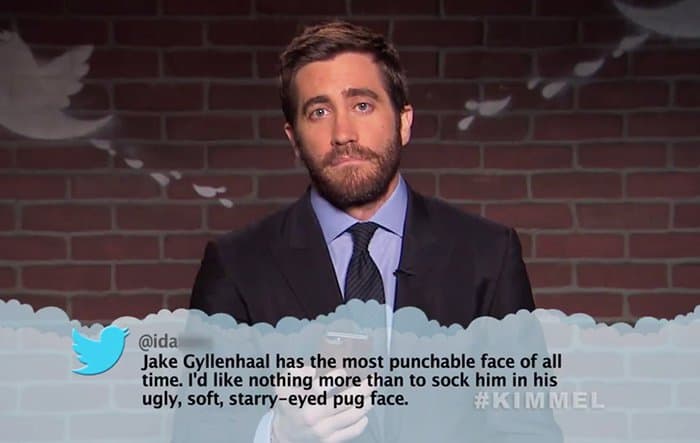 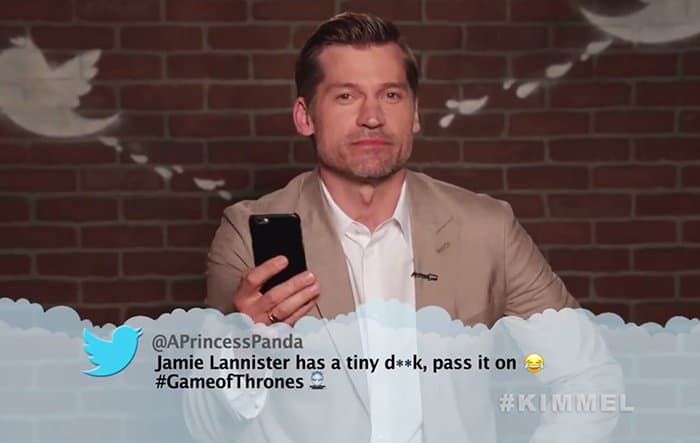 Jeffrey has a brilliant frown. 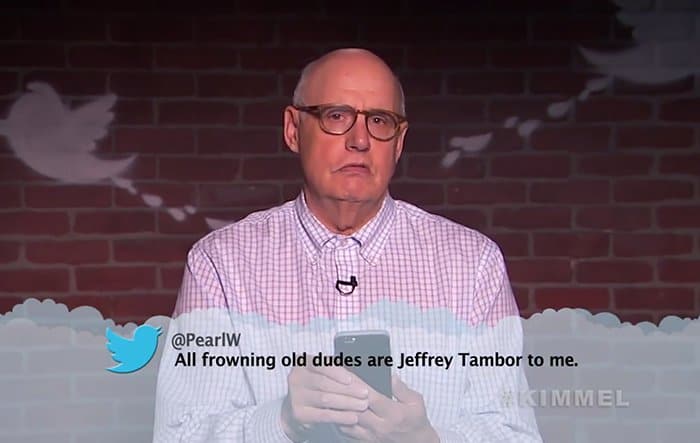 Bless her! We love Jennifer. 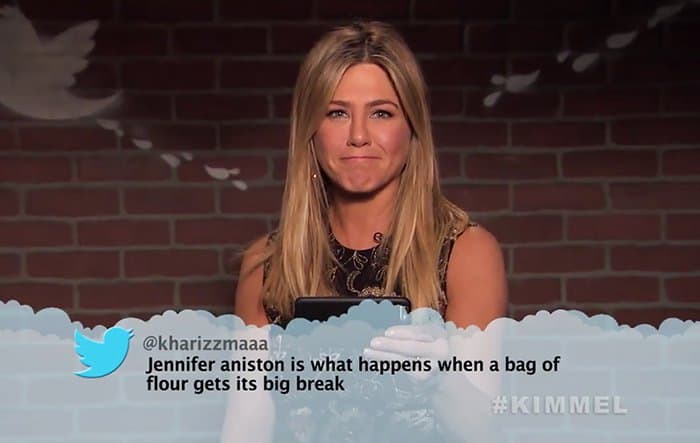 We love people that can laugh at themselves! 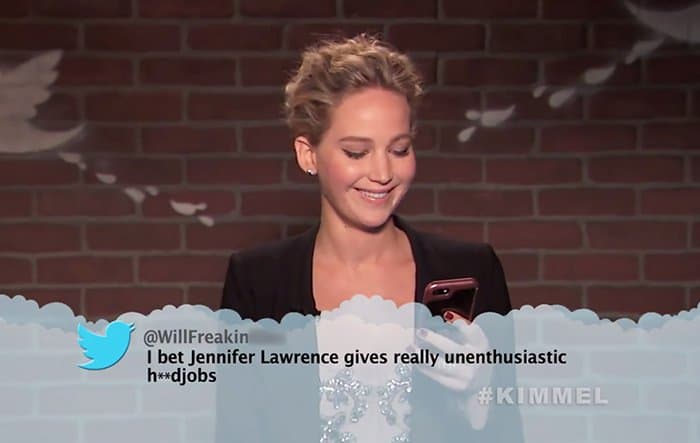 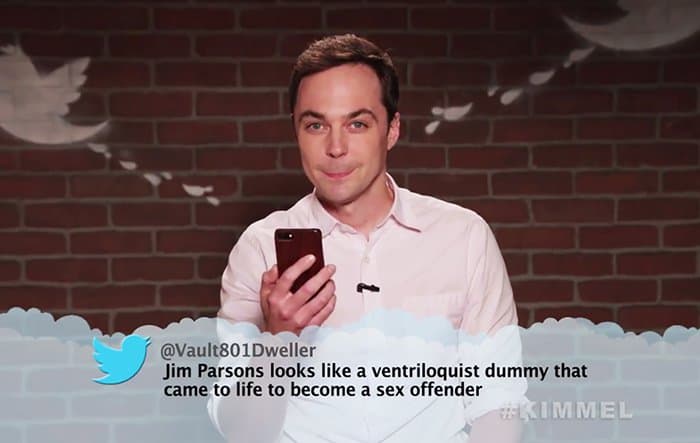 This would be quite scary if it were true! 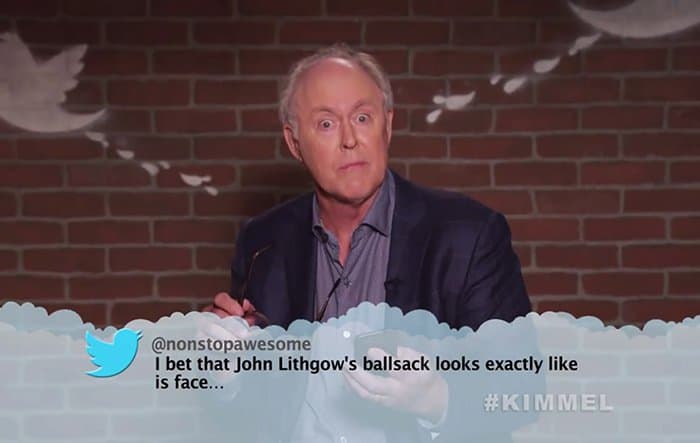 We bet Kristen would be great in a group project. 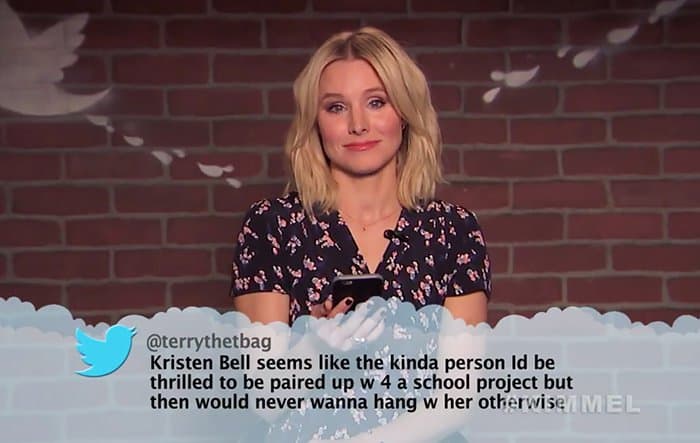 His response on the video is brilliant. 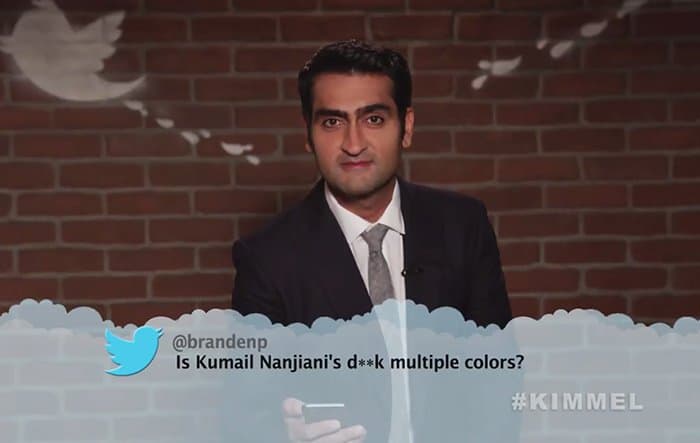 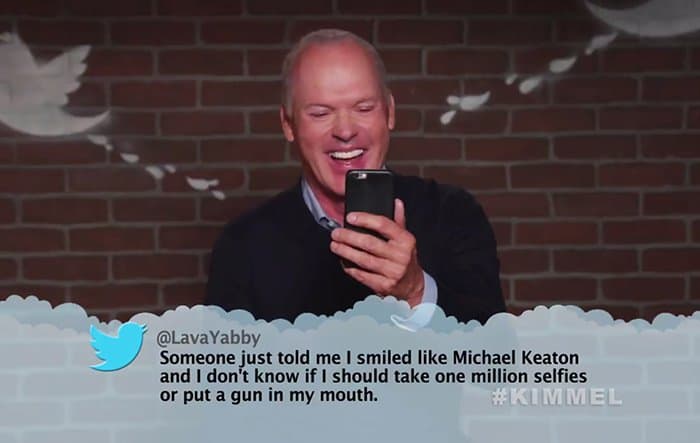 Watch this video to see how the celebrities responded to their roasting!