Remarkable People Who Made Their Living From Being In Sideshows

Traveling sideshows (featuring people with physical disabilities or deformities and paid to be ogled at by the ticket-buying masses) are thankfully a thing of the past. Today, we recognize the cruelty and unfairness of exploiting someone just because they are ‘different’. Yet back in the day, performing as part of a sideshow was a legitimate form of family entertainment! Sideshows were also considered gainful employment for people who had little other choice but to earn their livings this way! All of the 12 people photographed below, earned their living from being ‘freakish’! Take a look!

Jean Libbera was born with his brother’s head stuck inside of his body. He performed in sideshows before being able to comfortably retire to raise four children. 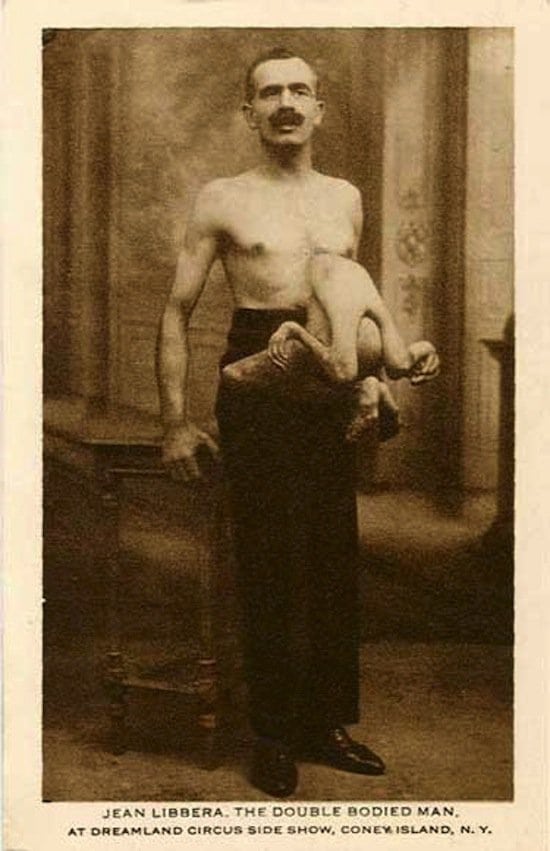 Prince Randian was born without limbs and gained fame demonstrating how he could nevertheless roll a cigarette, shave and paint as well as any other person! He was fluent in four languages, and also performed in movies. 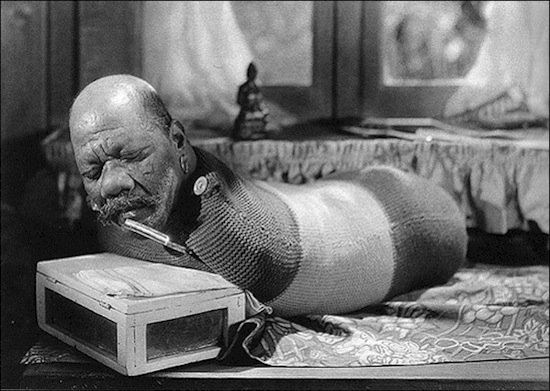 Alice Doherty was born with a condition that causes extreme hair growth, all over the body and face. Her parents entered her into a sideshow when she was aged just two. She was able to retire aged only 28! 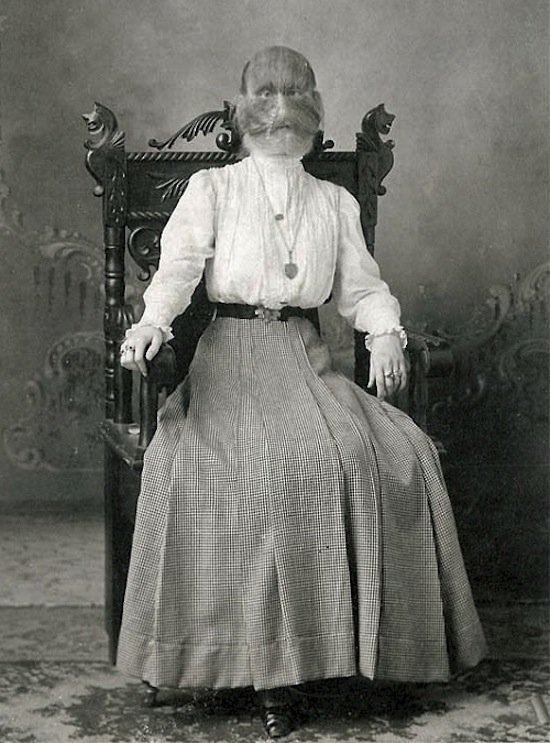 Francesco Lentini was born with 3 legs! This was after he partially absorbed his twin brother in the womb. He was incredibly famous and popular on the sideshow circuit! 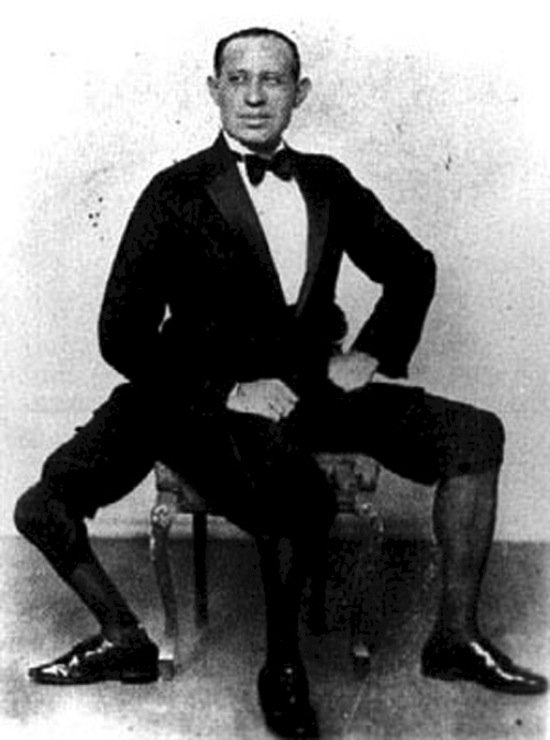 Sam Alexander lost the bottom part of his face in an accident with an exploding oil drum. Already interested in theater prior to his accident, he became popular as ‘The Man With Two Faces’. 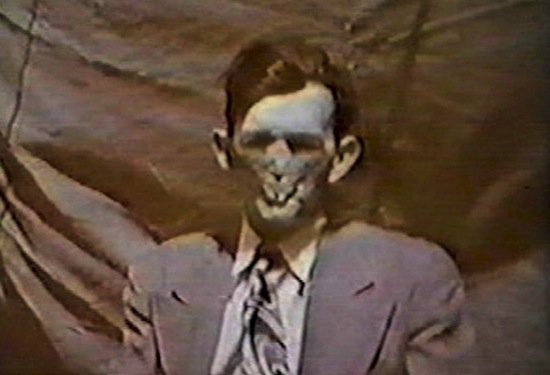 Dubbed ‘The Camel Girl’, Ella Harper’s knees were able to bend backwards. She earned $200 per week working in a circus. She eventually quit to go to school! 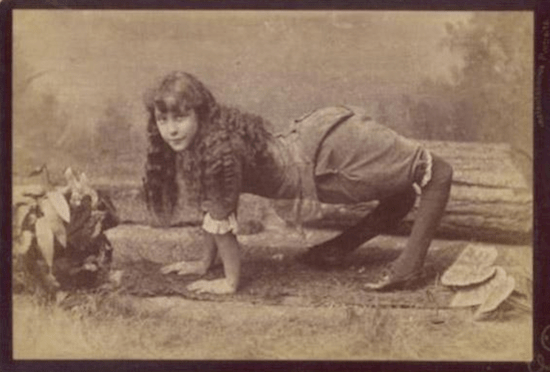 Conjoined twins, Chang and Eng Bunker were incredibly famous as sideshow performers. So much so, that the label ‘Siamese twins’ is a direct reference to them. They eventually retired and became farmers. 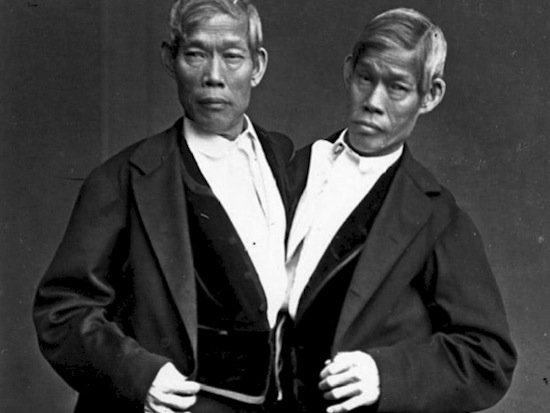 Fanny Mills couldn’t walk due to the incredible swelling in her legs, which was caused by Milroy disease. She earned a good living showing off her massive pins at 19th century ‘dime museums’. 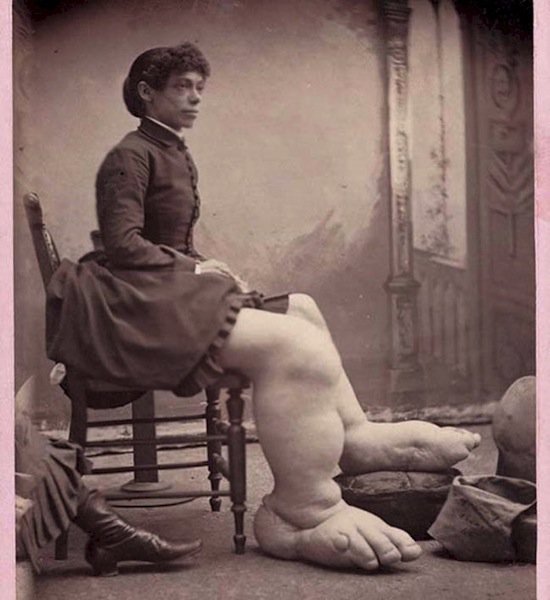 Eli Bowen was born without legs. He learned to walk on his hands and became a famous acrobat performing in traveling sideshows! 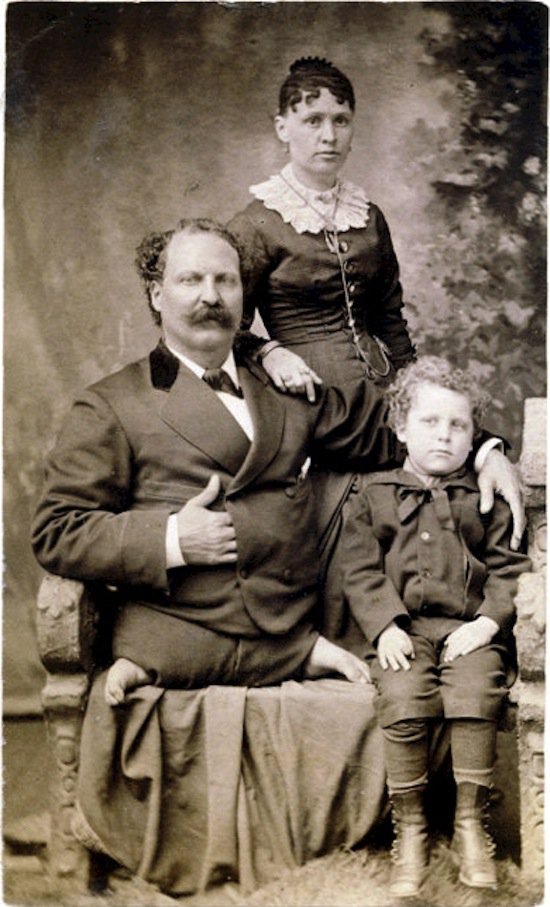 Johnny Eck was born without a lower body, but that didn’t stop him becoming an acrobat and tightrope performer! 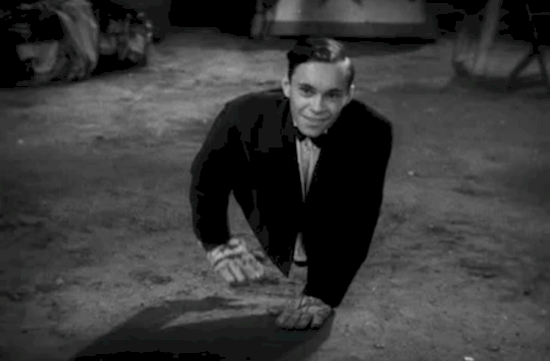 At 26-inches-tall, Lucia Zarate earned $200,000 from sideshows, before dying from hypothermia aged just 26. 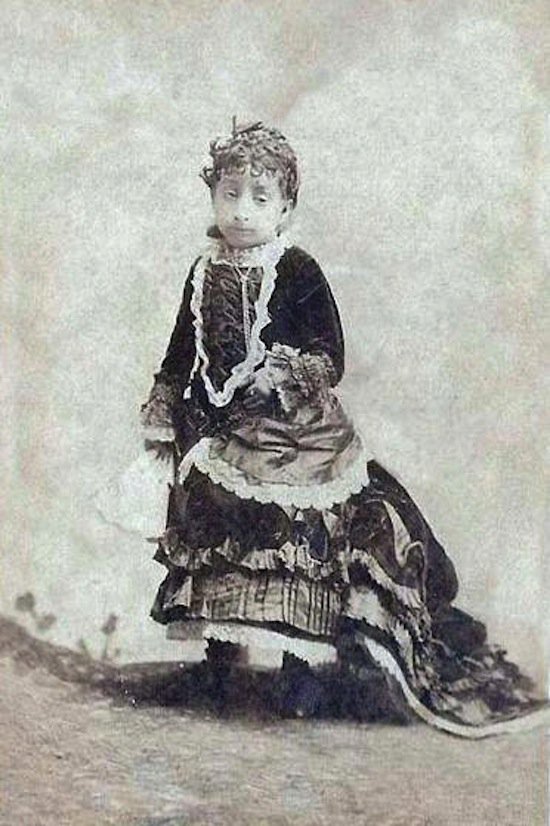 Dubbed ‘The Elephant Man’, Joseph Merrick struggled with pain caused by the large tumors on his head. He was performing in sideshows for a living when they began to be phased out. So, fans held a fundraiser to help him survive financially! 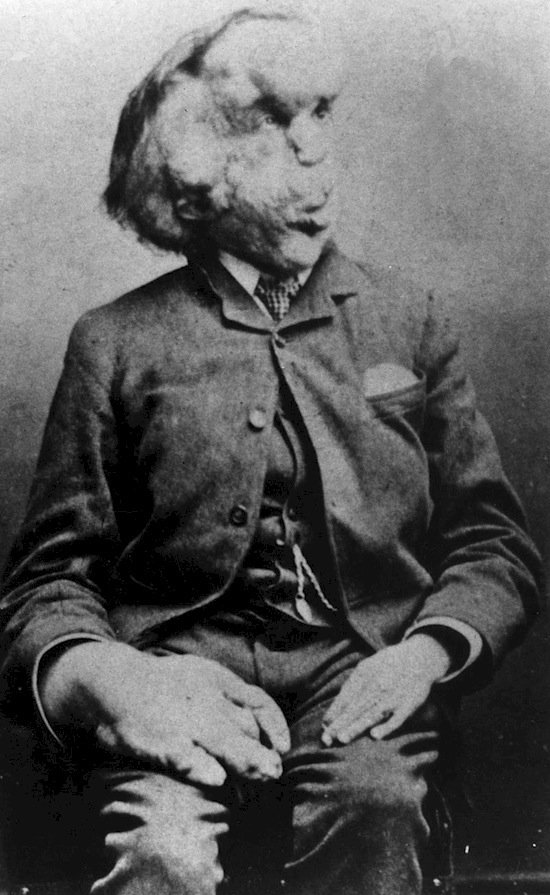