Home » Food & Drink » Facts About McDonald’s That Might Surprise You

Do you think you’re already aware about everything to do with ‘McDonald’s’? You probably know the menu backwards, you surely know that the food they serve is terribly unhealthy to eat and you also know that finding a branch of the popular fast food joint isn’t exactly very difficult! Macca’s is, after all, the largest restaurant chain in the world. Yet, while most of us feel fairly indifferent about the golden arches, some of the trivia and facts surrounding the company are genuinely interesting! Here’s 12 little known tidbits about McDonald’s. We are sure that these facts will both surprise and entertain you! Check it out!

McDonald’s is the largest toy distributor in the world. 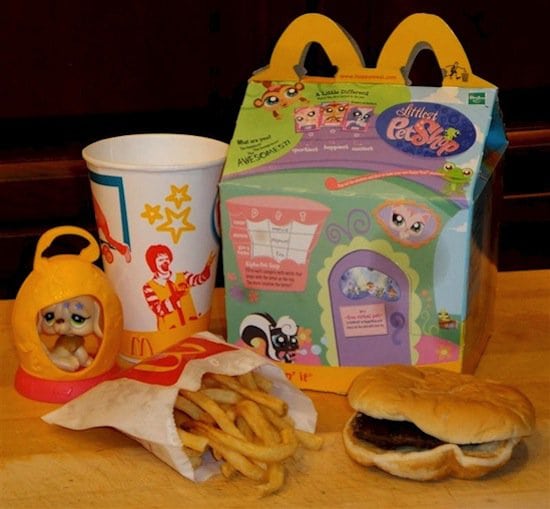 The price of a Big Mac is often used as a measurement by experts when comparing countries’ economies. 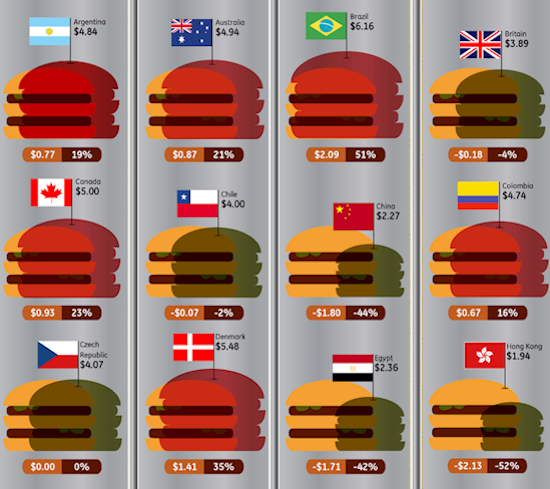 The restaurant chain does not use the infamous ‘pink paste’ (made from meat elements) anymore when producing its nuggets. They introduced real white chicken meat in 2003. Phew! 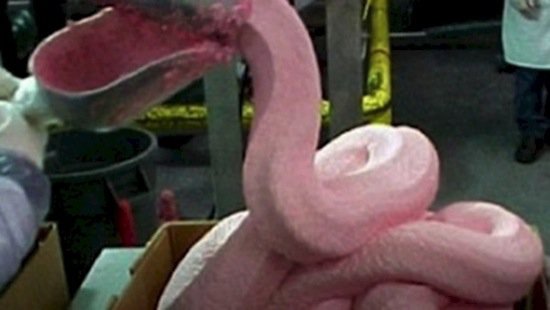 Usain Bolt consumed no less than 1000 chicken nuggets during the 2008 Olympics! 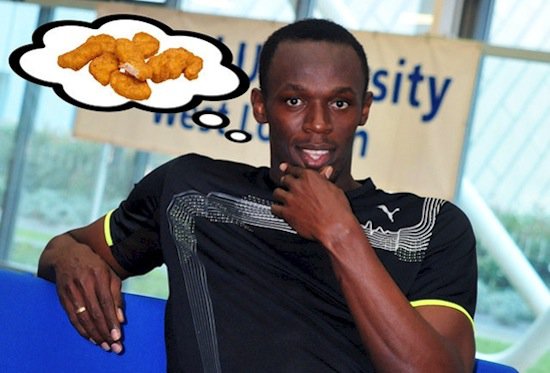 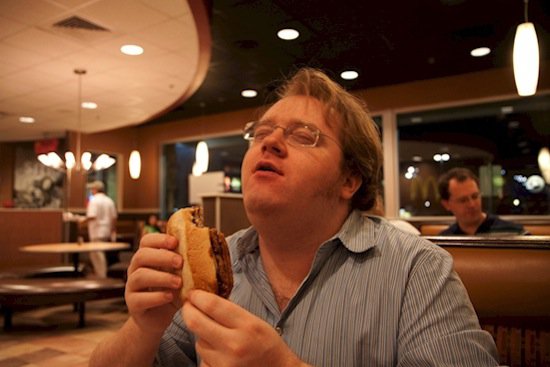 …and the Filet-O-Fish was invented as a way to keep the money rolling in during Lent. 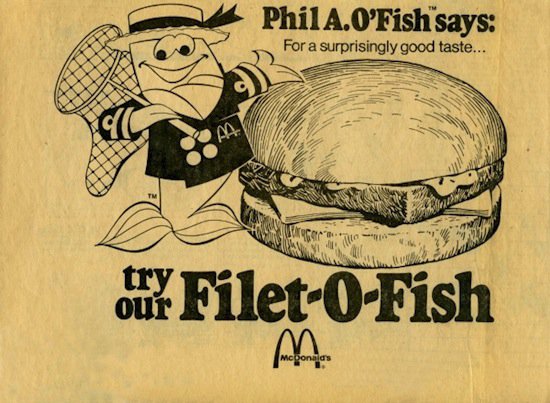 In Sweden, there’s a ‘ski-through’ branch of the restaurant! 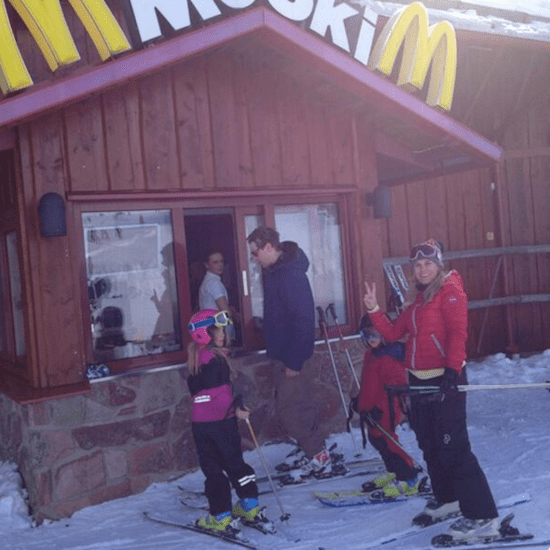 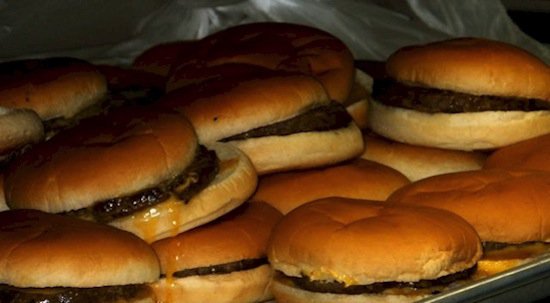 The golden arches, as you can see below, were not always shaped like an ‘M’. They were originally designed to attract drivers to the drive through! 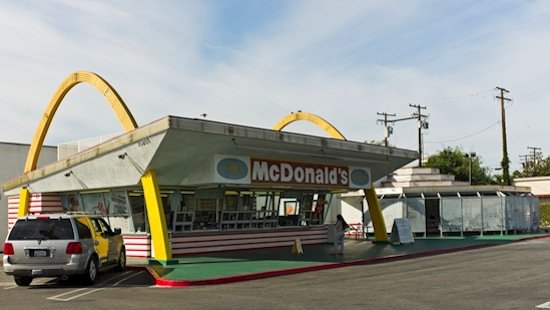 Actress, Sarah Michelle Gellar was banned from entering any McDonald’s restaurant when she was just a child! She had appeared on a ‘Burger King’ advert. McDonald’s sued, naming the actress, and banning her from the restaurants until the matter was cleared up! Weird, huh?! 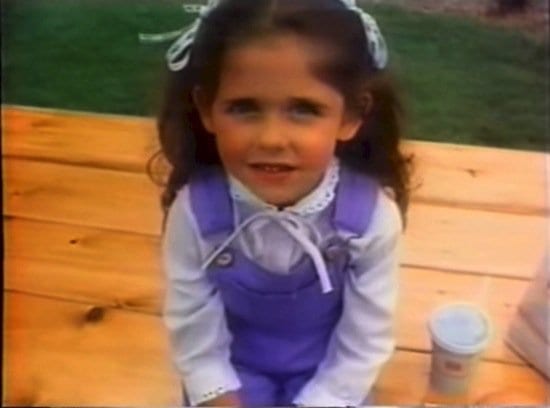 A kale salad from McDonalds has more calories than a double Big Mac! 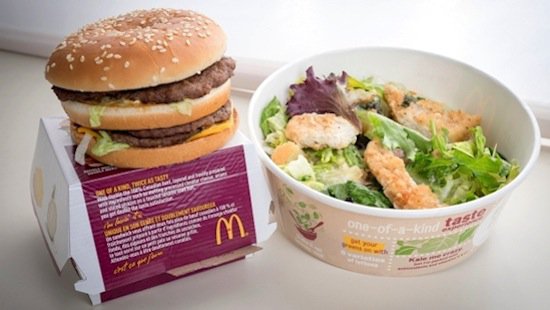 The Queen of England owns a McDonald’s franchise! It was part of a retail complex near Windsor Castle that she purchased. 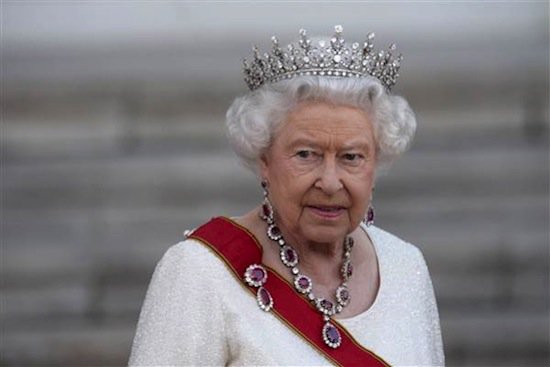