One of the things we love about cosplay is the amount of people that love to get involved. The thought, detail and effort invested into their spectacular looks is simply amazing. In fact, sometimes it’s hard to believe that the cosplayer isn’t really the person/character/creature that they are portraying! Here we have a list of epic images showing some unbelievably realistic transformations that will blow your mind.

Muriel And Courage From Courage The Cowardly Dog 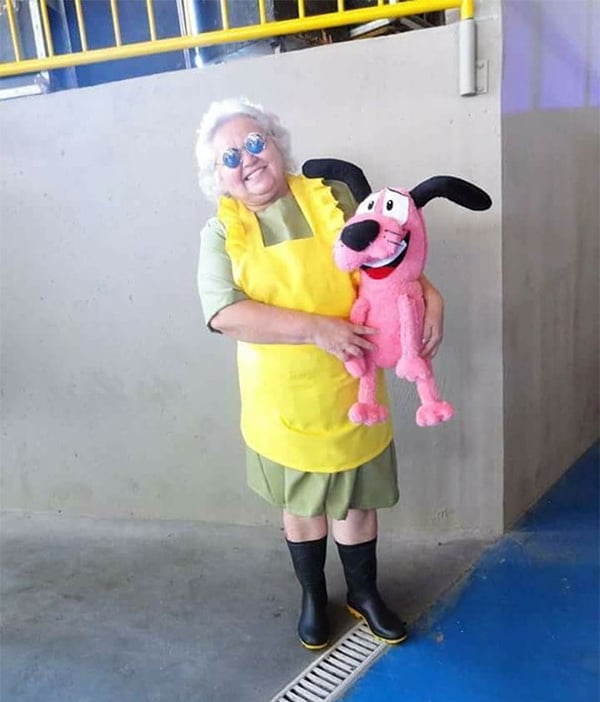 Dwight Schrute From The Office 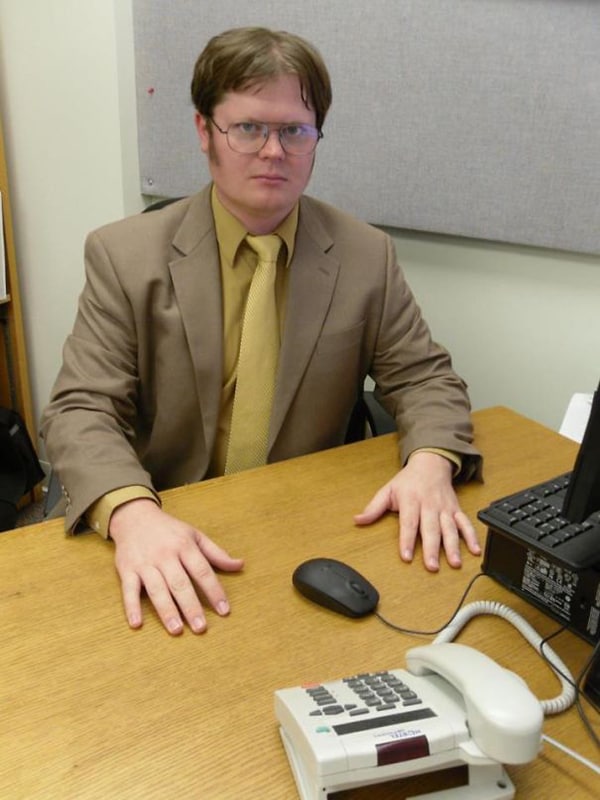 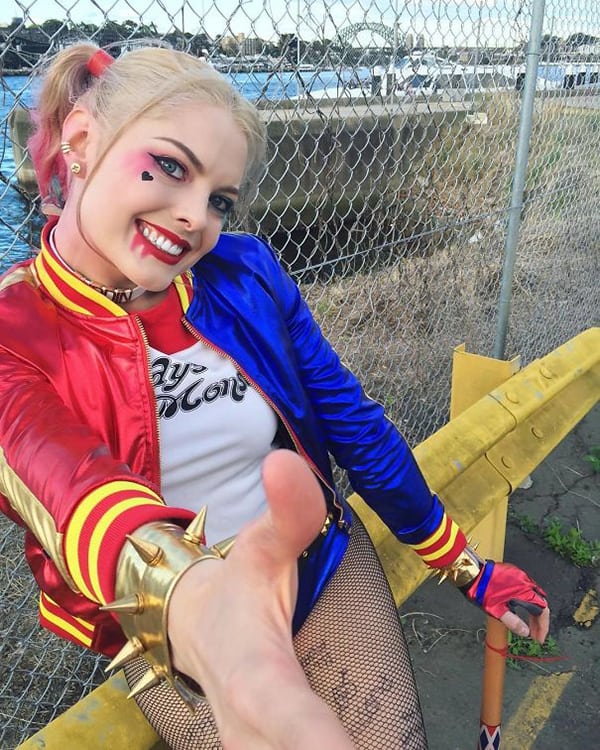 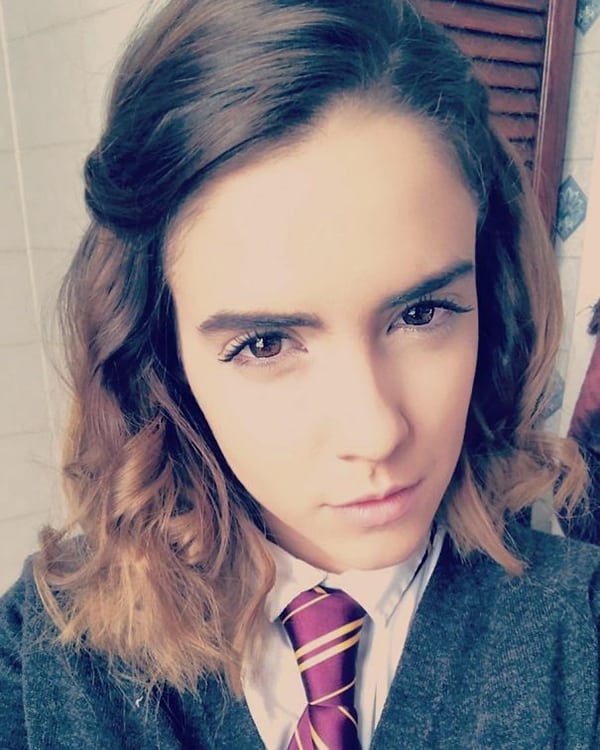 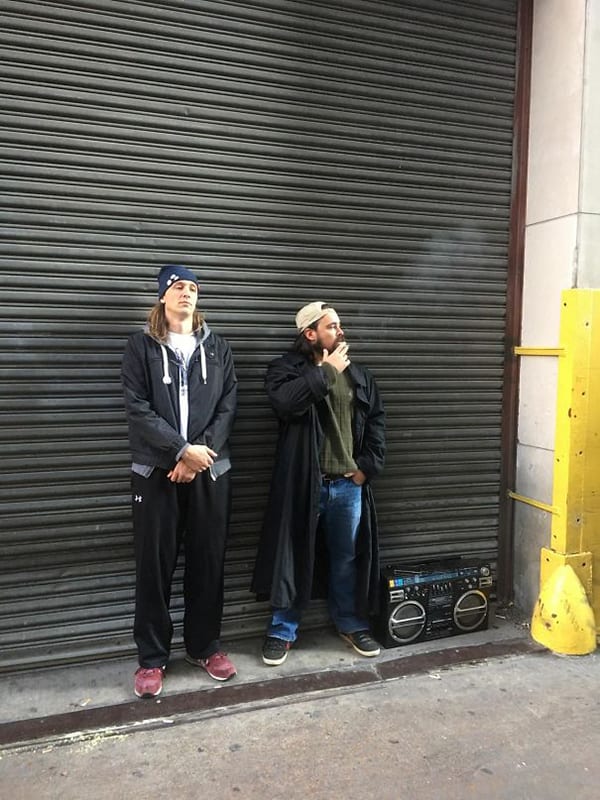 Jon Snow From Game Of Thrones 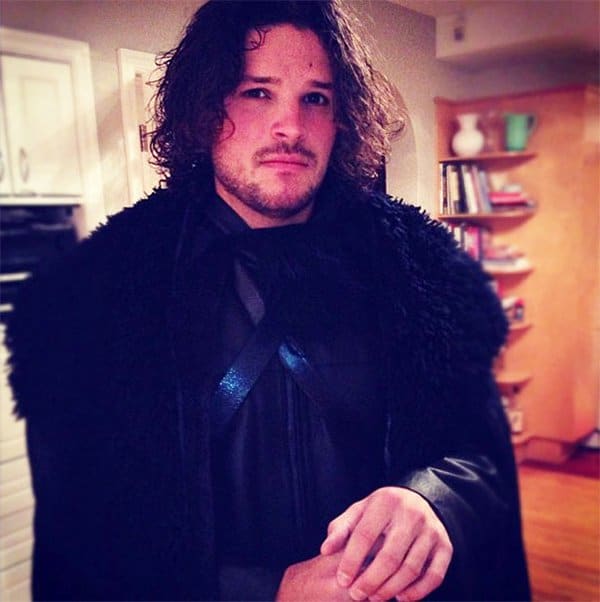 Katniss Everdeen From The Hunger Games 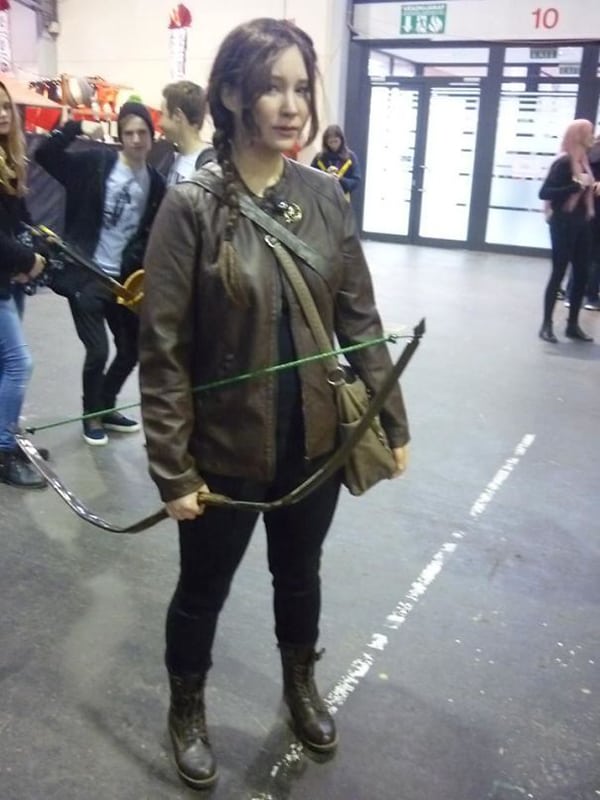 Nicky Nichols From Orange Is The New Black 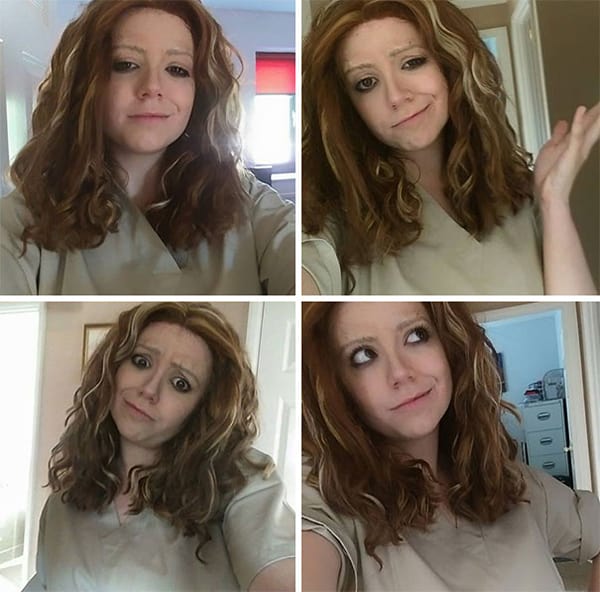 The Joker From The Dark Knight 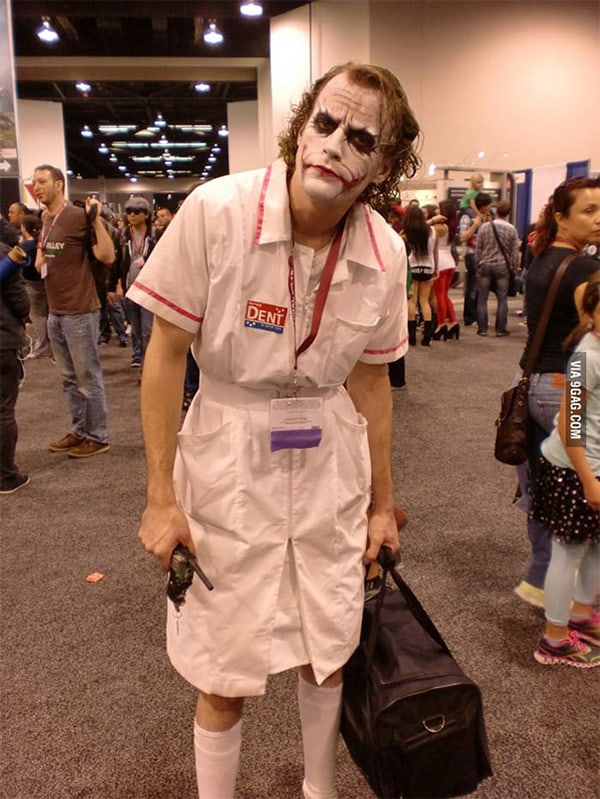 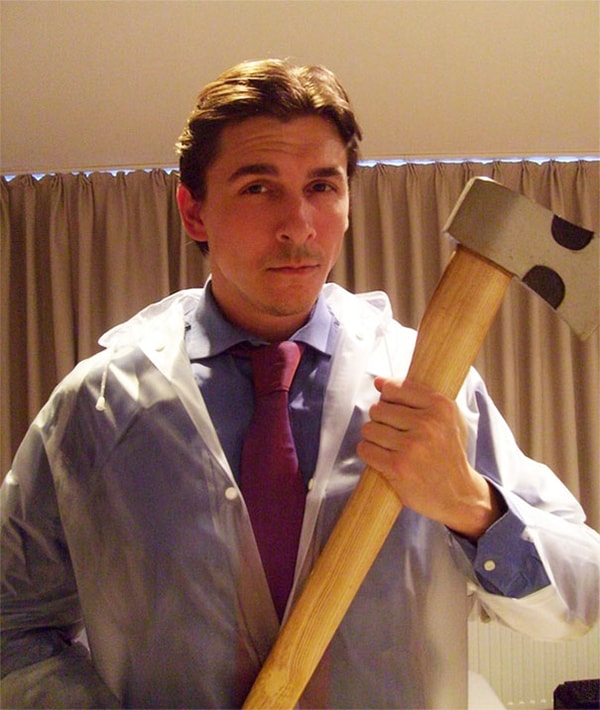 Jules And Vincent From Pulp Fiction 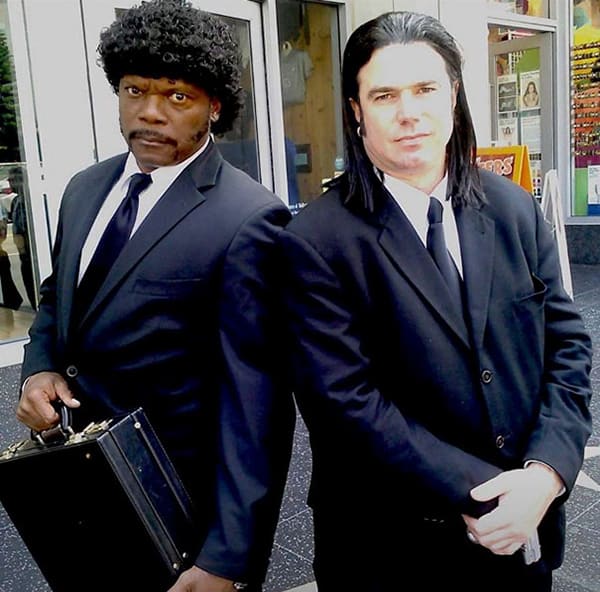 Rick Grimes From The Walking Dead 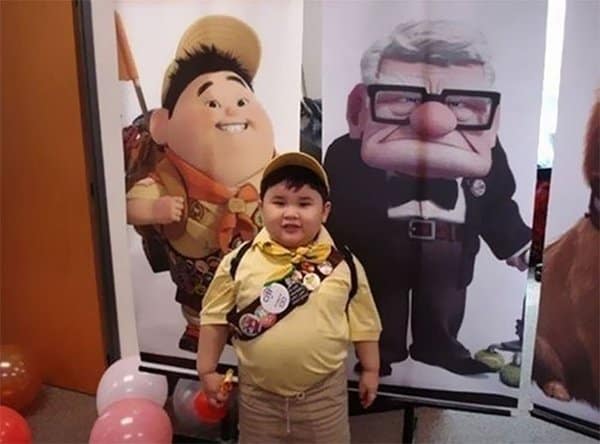