Painting is a way of expressing emotions and your imagination. It is also one of most popular forms of visual art. Although there’s a fine line that separates art from reality, this particular genre practically blurs the distinction between the two. Hyperrealism is a genre of painting that almost, if not entirely, resembles a high-resolution photograph. Leng Jun is an artist from China who is famous for his realistic oil paintings of women. Each piece is astonishingly remarkable that every detail seems to come to life. As a result, people have dubbed him as a master of hyperrealism.

Who is the Artist Behind the Realistic Oil Paintings?

Leng was already fond of painting even at a young age. However, oil paints were not yet available in China back then. Thanks to his friend, he was able to first get his hands on oil paint while he was in middle school. Since Leng was born in 1963, he spent most of his adolescent years during a period of great economic reform, brought about by China’s Open Door Policy. This period sparked major economic, historic, and cultural impacts as China had opened its doors to foreign trade. In an interview, Leng discussed how this era significantly helped him in becoming the artist that he is now.

“For people like me who were born around the 1960s, we were teenagers at the time when we formed our worldview. That was a great opportunity. Looking back, reform and opening-up really saved the soul of our generation.”

Moreover, he attributes most of his works’ inspirations to Western information and influence.

“At the time, information coming from the West greatly contributed to the enlightenment of our people. It also laid a very solid foundation for my later creations.”

In the 1990s, Leng already managed to make a name for himself in the artistic world. At that time, his works mostly revolved around societal issues and critical themes. It was in 2004 that he ventured into portrait painting with his modern rendition of Mona Lisa, inspired by the iconic painting by Leonardo Da Vinci.

Mona Lisa – The Design of Smile 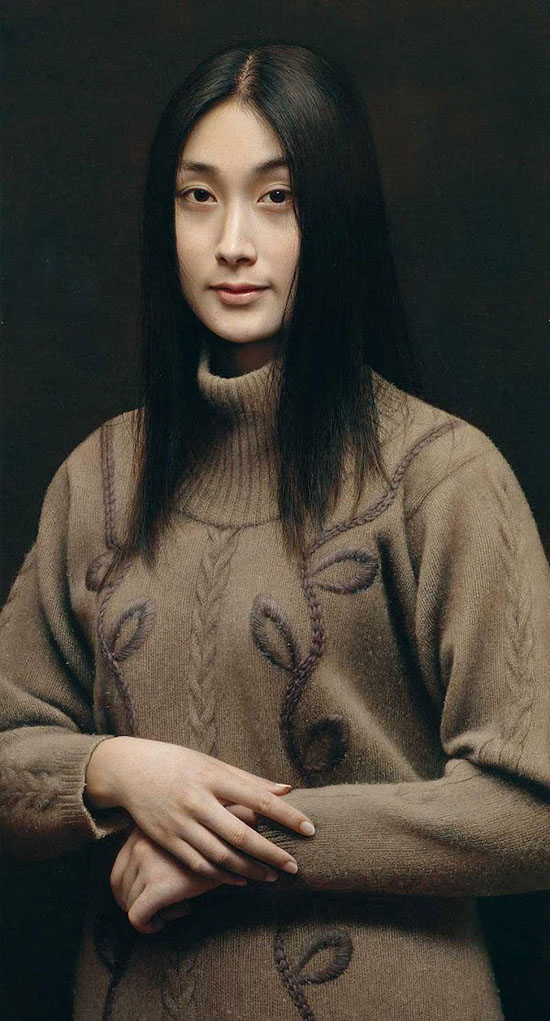 Later on, he created a series of realistic oil paintings of women with much more intricate details. His works have gained worldwide popularity since then.

Portrait of the Face – Xiaojiang 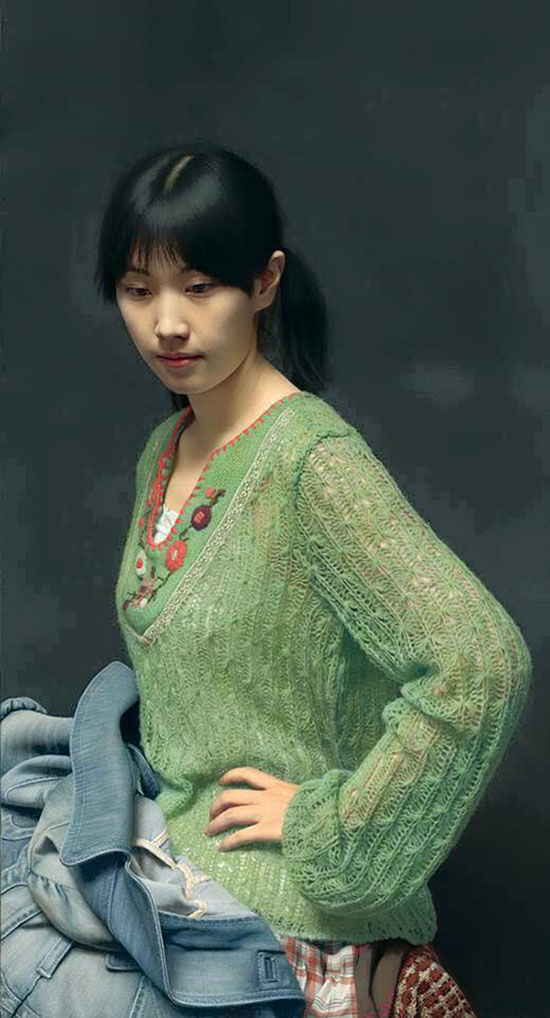 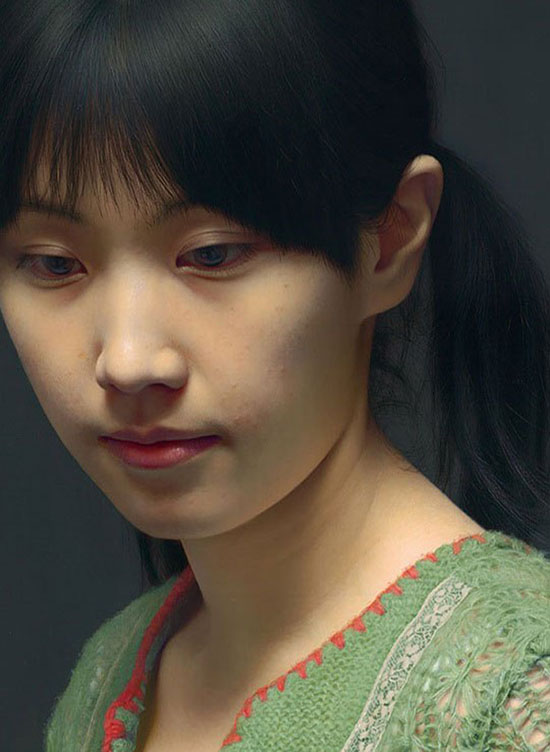 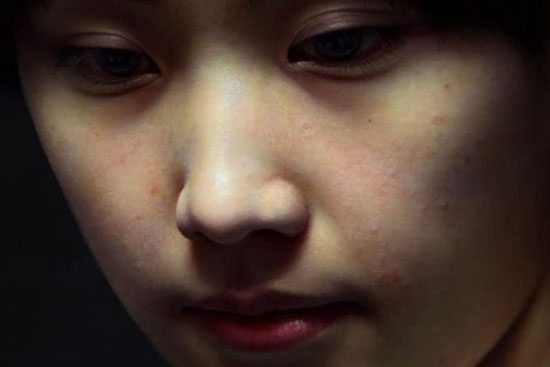 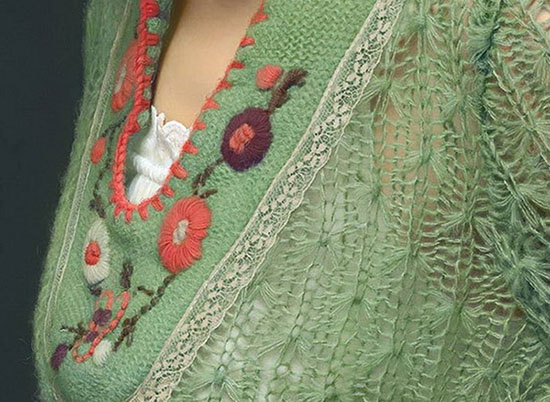 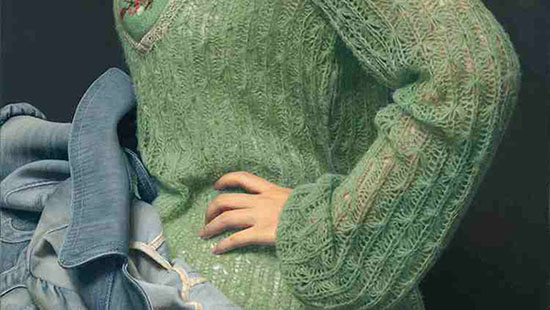 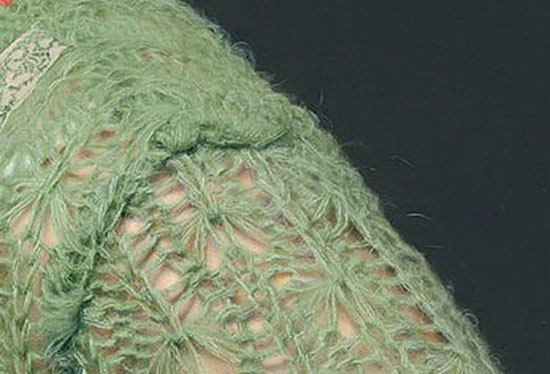 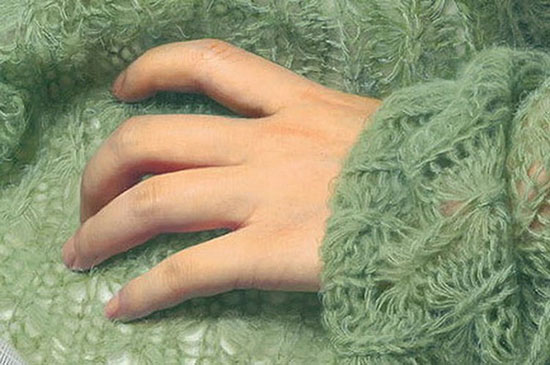 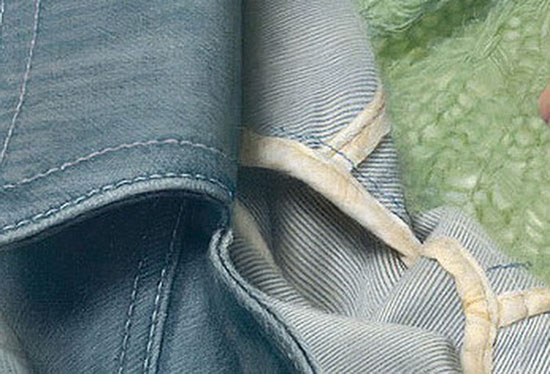 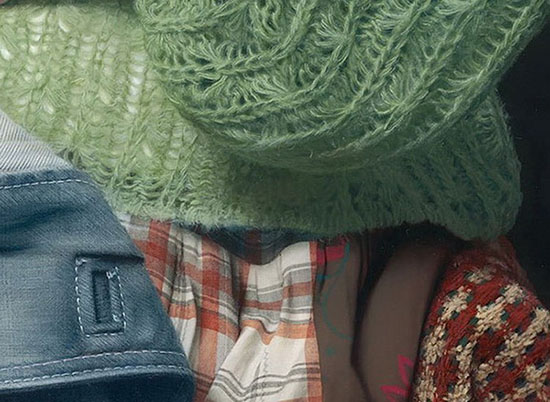 Portrait of the Face – Xiaowen 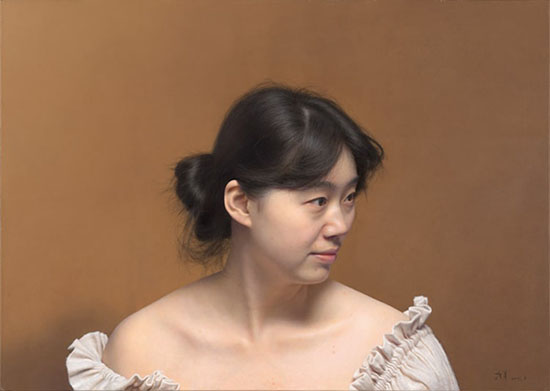 While it’s inevitable to compare his works to actual photographs, Leng claims that anyone who sees his works in person can instantly tell the difference. Besides, the artist argues that the value of any object, or artwork for that matter, lies in its irreplaceability. Hence, there’s no sense in imitating a photograph. For him, the emotions and expressions that an artwork portrays are what truly makes a painting successful. 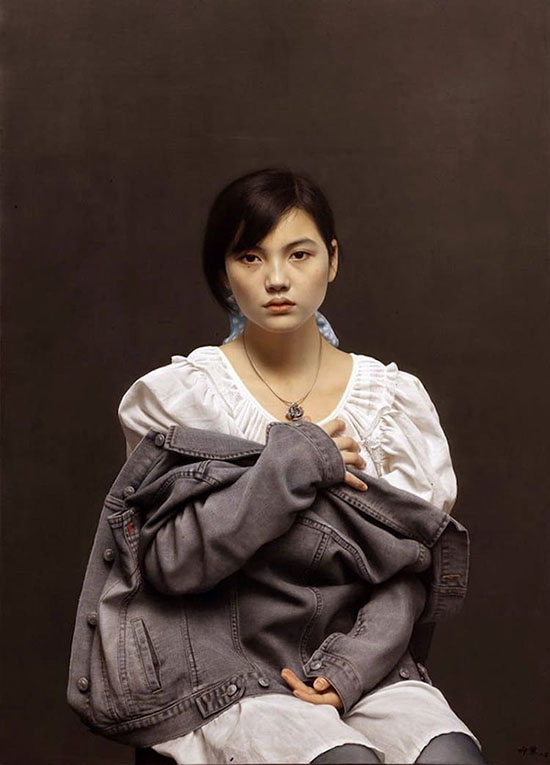 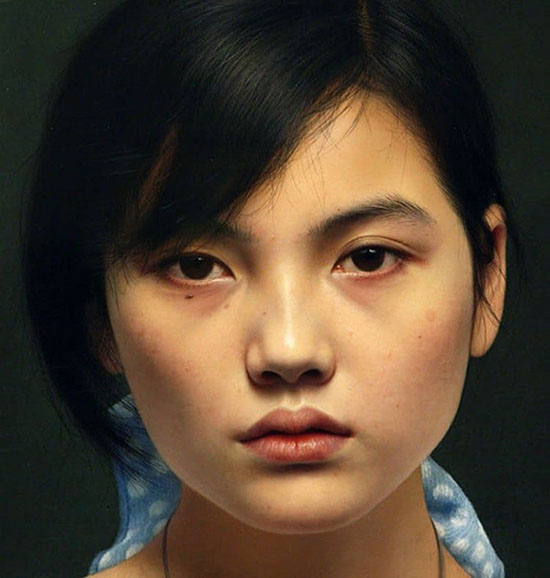 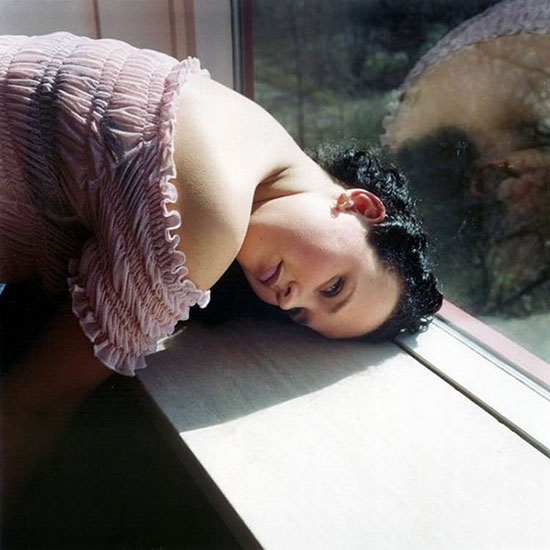 Ease Your Stress With A Jason Momoa Coloring Book 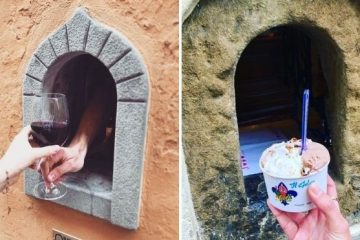