Rare Popstar Facts That You Probably Never Knew About

If you think you’ve known everything about your favorite pop star idols, think again. There are still a lot of secrets and rare popstar facts behind the music that you probably didn’t know. The influence of pop music has been prevalent since its introduction in the 1950’s. But the emergence of pop singers such as Michael Jackson and Madonna intensified the popularity of pop music. Since then, pop has become the mainstream in the music industry. The impact of this music genre to the world is greater than you ever imagine. We hope you’re ready for these shocking and rare popstar facts that you probably never knew about.

The Black Eyed Peas needed one female member. But it wasn’t Fergie whom they asked first, it was Nicole Scherzinger. Nicole turned down the offer and went on to lead the Pussycat Dolls instead. 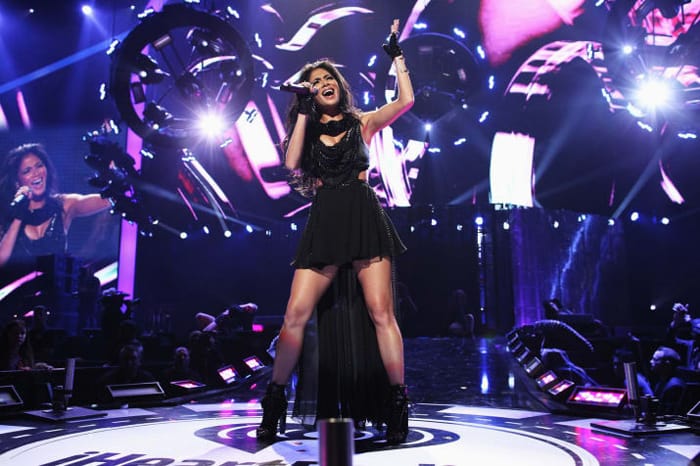 During his presidential campaign in 2002, Iraqi dictator Saddam Hussein used Whitney Houston’s I Will Always Love You as his campaign song. Despite the nonsensical choice of song in a political setting, he still won the presidency by a landslide.

Kesha first appeared on Katy Perry’s I Kissed A Girl music video before she was prominently known as an electropop singer. 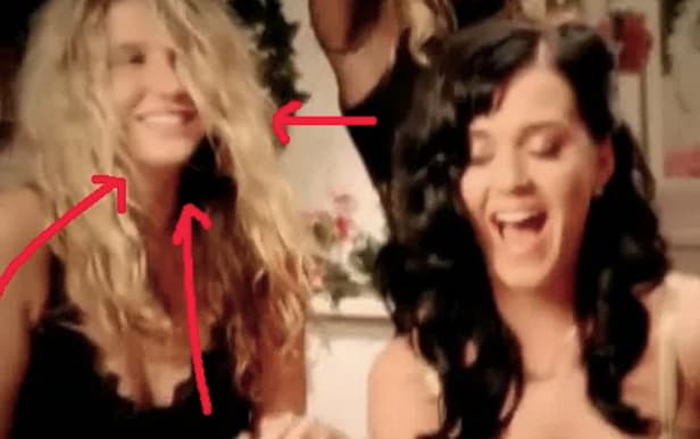 The Google Image search was created when the most popular search engine was flooded with a certain term in the year 2000. Everyone wanted to see the photo of Jennifer Lopez in her Grammys gown. So Google came up with a new image feature to optimize user experience.

Kelly Clarkson’s hit song Breakaway was written by Avril Lavigne and was supposed to be included on Avril’s album Let Go. But for some reason, Kelly Clarkson got the song that helped her become the Pop Princess.

Before Beyoncé made a name for herself, her fellow Destiny’s Child member Kelly Rowland has already made a #1 solo hit with her collaboration with Nelly. But since then, it was all about Beyoncé.

The halftime show at Super Bowl 2004 will go down as the most unforgettable performance of all time. When Janet Jackson’s wardrobe malfunctioned during her performance with Justin Timberlake, it became the biggest controversy at that time. One programmer missed the live broadcast and he couldn’t find the video anywhere. So he came up with a plan. Together with two other programmers, they built a website where anyone can upload any videos. And YouTube was born. 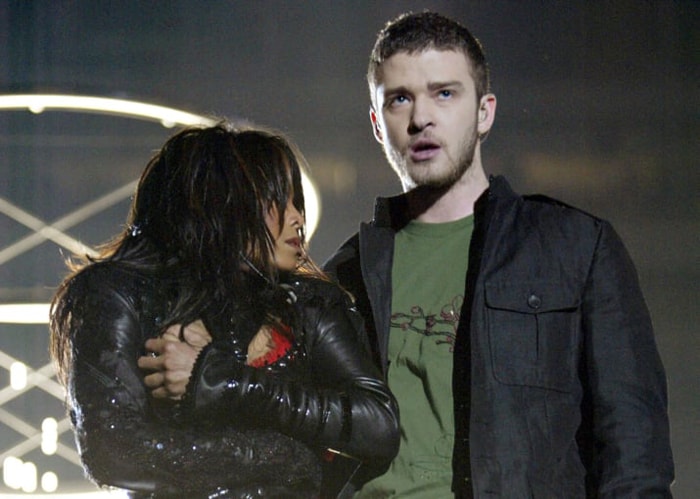 Things you never knew about your favorite music stars

Alicia Cook decided to change her stage name to Alicia Wilde when her manager asked her to. But her manager later suggested to use the name Alicia Keys to highlight her musical talent – playing the piano. 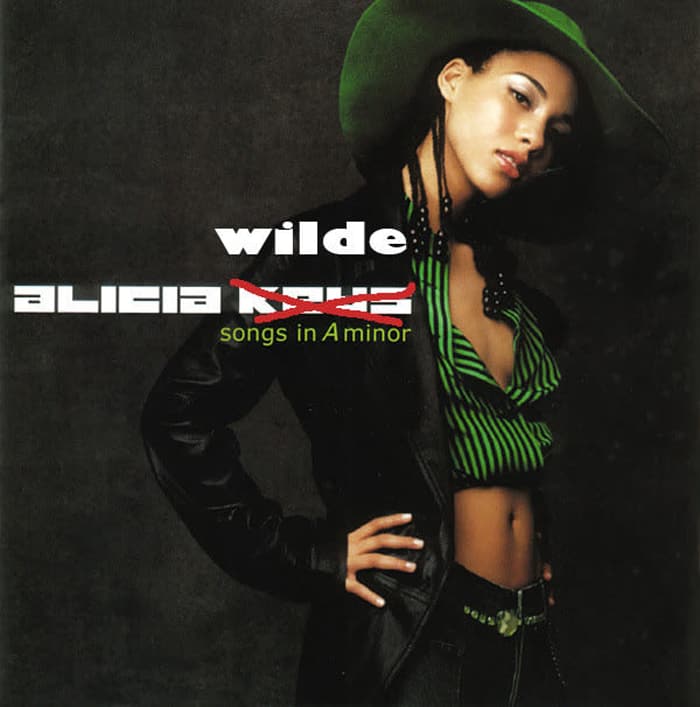 Rare popstar facts at their finest! The Spice Girls got their nicknames from a teeny booper magazine called Top of the Pops.

You’re probably wondering why Shania Twain mentioned Brad Pitt in her song That Don’t Impress Me Much. It turns out that during the time when she’s writing the song, nude photos of Brad Pitt were circulated at the time and she wasn’t all that impressed with it. 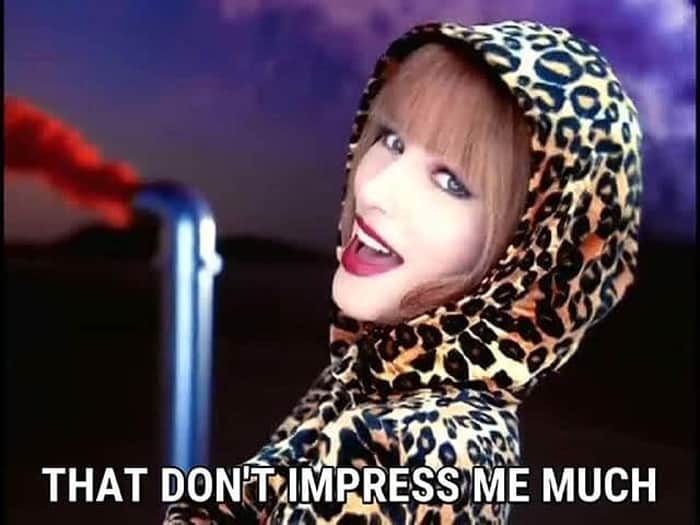 Can you really hate your own song? Well, Britney does. She admitted one time that she hates her song Sometimes and she hasn’t sang it since 2001.

One of Adele’s friends posted her 3-track demo on Myspace that caught the interest of XL recordings. Adele became one of the most successful hit-makers since her debut in 2006 and her first album includes one of her tracks on Myspace. 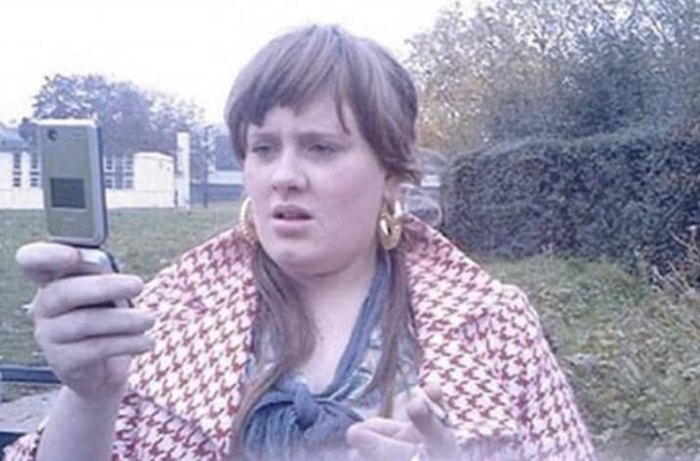 Lady Gaga said that she can’t bear to listen and watch her music video Telephone where she collaborated with Beyonce. The reason for her animosity towards her own song is still unknown. 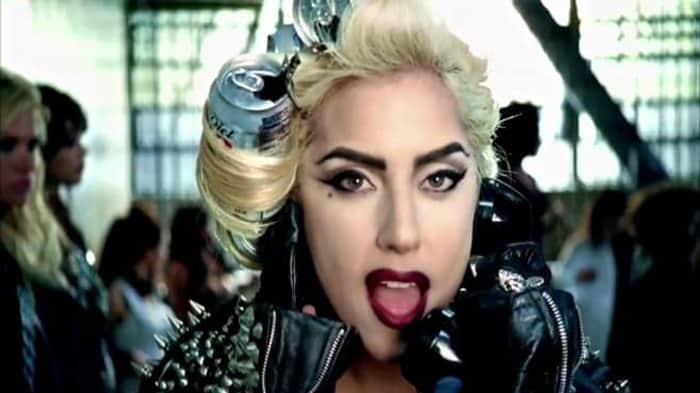 Do you know anymore rare celebrity facts? Let us know!