It’s a dangerous world out there so it’s best to keep our guards up all the time. That is why we need to have this handy pepper spray camera with us every time we leave the house. You never know when danger will strike so it’s better to assume that threats are always lurking nearby. Well, not to the point of becoming a paranoid but hey, it’s better to be safe than sorry.

So, how can this pepper spray camera save us from potential predicament? As you might have already known, pepper spray has been widely used as a self-defense weapon. In case of an assault, it helps you flee from your attacker by spraying it on their face, particularly to the eyes. Upon contact, the chemical component of the pepper spray adversely affects the mucous membranes in the eyes, nose, and throat. Furthermore, its immediate effects on skin include intense burning pain enough to stun and debilitate the assailant. 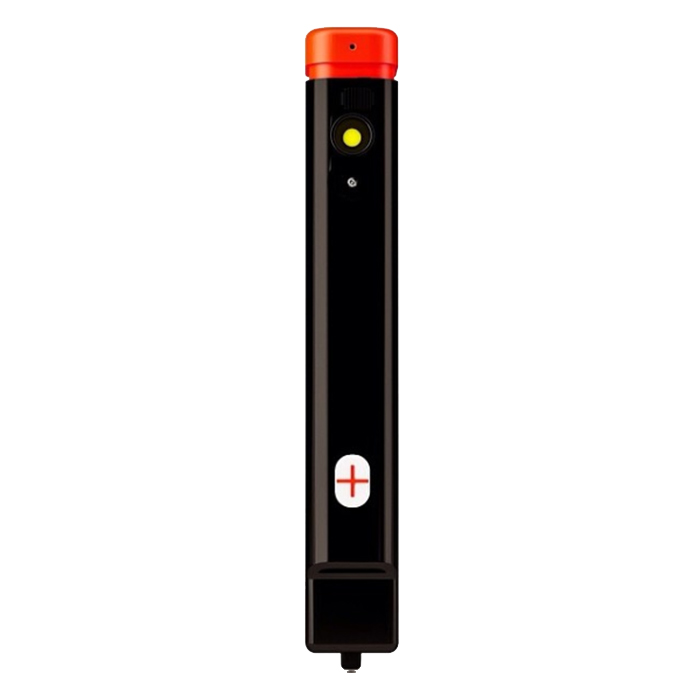 Now, imagine adding more helpful defensive features to the pepper spray. That’s exactly what this ingenious pepper spray camera is all about. It has an integrated camera that automatically takes picture of your attacker with one push of a button. Just point the spray nozzle towards your attacker’s face and spritz away. It simultaneously sprays the pepper agent and captures the photo of the assailant. Plus, the camera emits a bright flash to further stun the aggressor. 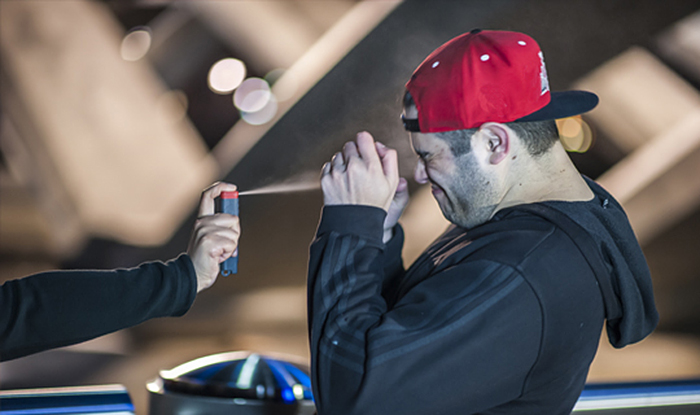 Aptly named the Defender 24/7, this pepper spray camera is connected to your phone via Bluetooth. You can sync the device to your phone thru an app which is compatible with iPhones and Android phones. The photo captured by the camera will be sent to your phone which will instantly forward the photo to the company’s 24-hour monitoring service. Defender’s emergency staff will notify the local authorities by providing the photo of the attacker and your location thru GPS. So, wherever you are in the US and Canada, the company’s monitoring service is ready to dispatch help whenever you need it. 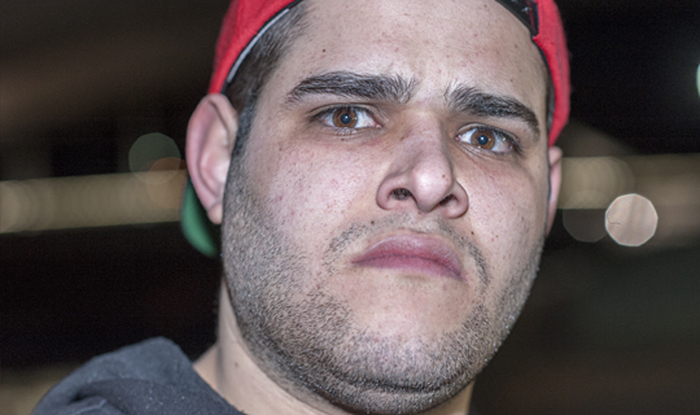 … and automatically sends it to local authorities 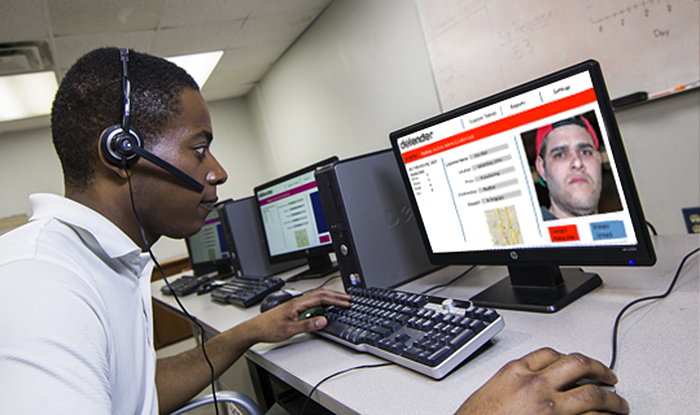 In addition to the pepper spray and camera with flash, the Defender also has a small but mighty speaker that gives off an alarming siren as you push the button. This can also help startle the attacker as the loud siren also attracts attention to your situation. The pepper spray camera is currently in a funding phase but it available for pre-order now. Your purchase also comes with 1 year free 24/7 monitoring service, after which, you’ll need to pay for the service on annual basis. Have a peace of mind wherever you are and defend yourself by using this reliable pepper spray camera. 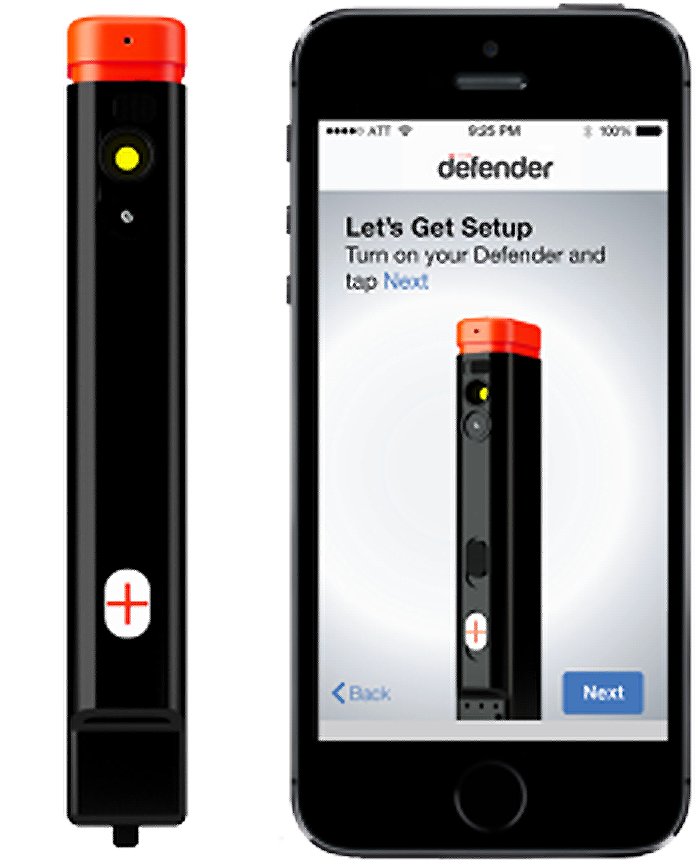 The video below demonstrates how the Defender 24/7 works