Home » Parenting » Honest Confessions From Men That Do Not Want Kids

Honest Confessions From Men That Do Not Want Kids

There seems to be a lot of societal pressure when it comes to having children. People seem to expect other people to eventually want babies. For some it’s just strange to imagine that a person might be perfectly content with not having children! We say each to their own. Having kids is a choice, not a life requirement! Here we have a list of honest confessions from men that do not want kids. Take a look and see what you think!

We respect this person for recognizing their issues. We hope that they managed to curb their anger, and were able to have kids if that’s what they wanted. 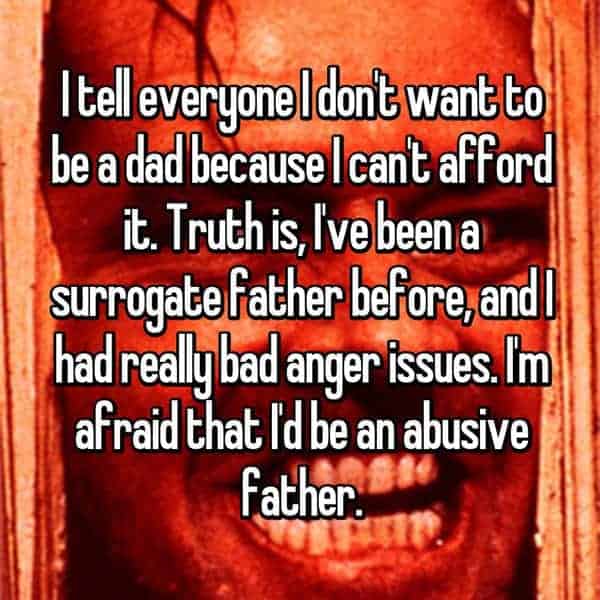 We sense an insulting tone here. To some people, having kids is an accomplishment! 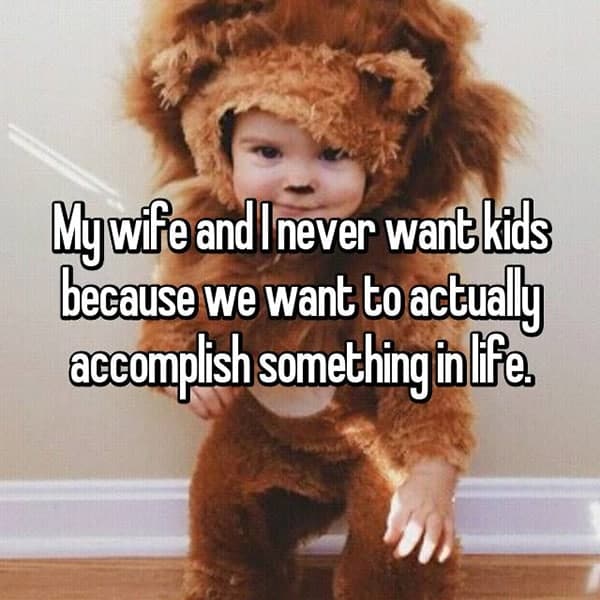 Many of us are fearful of becoming our parents. 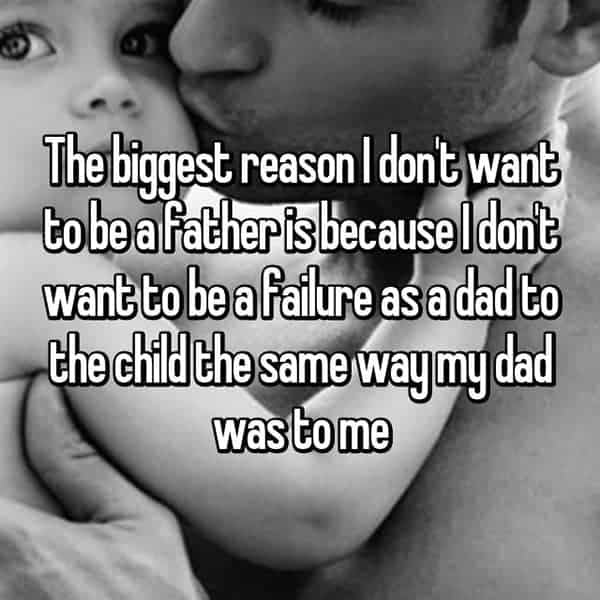 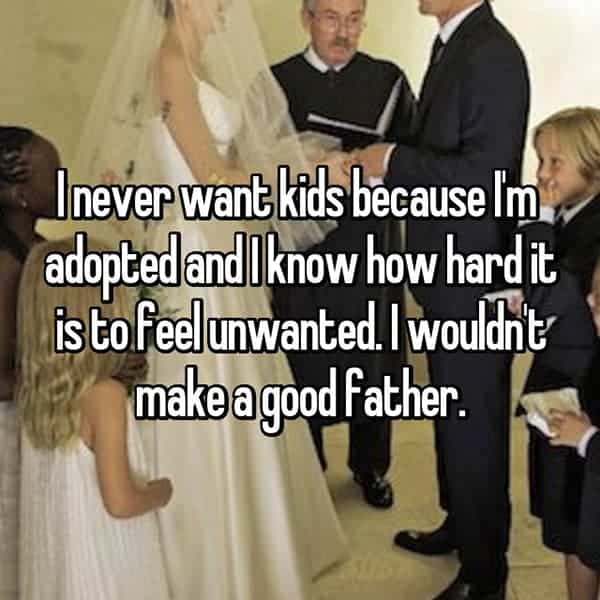 Being gay doesn’t mean you can’t have children though? The ‘I’m glad I’m gay because I hate children’ part doesn’t make sense to us! 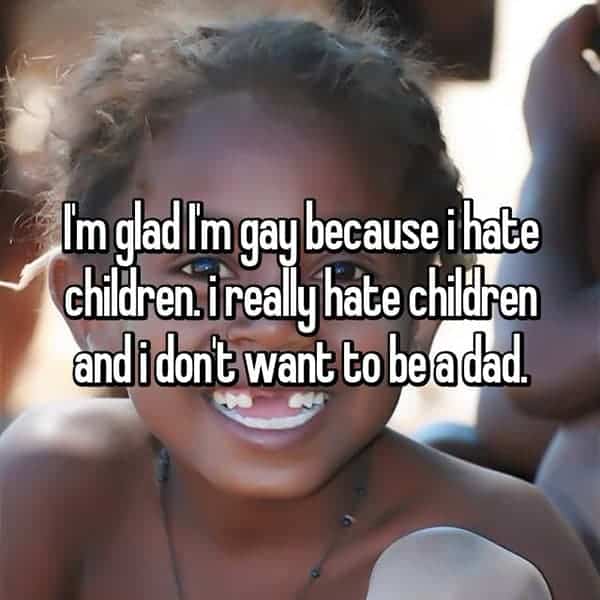 This is a good reason not to become a father. Kids don’t deserve to be abandoned. 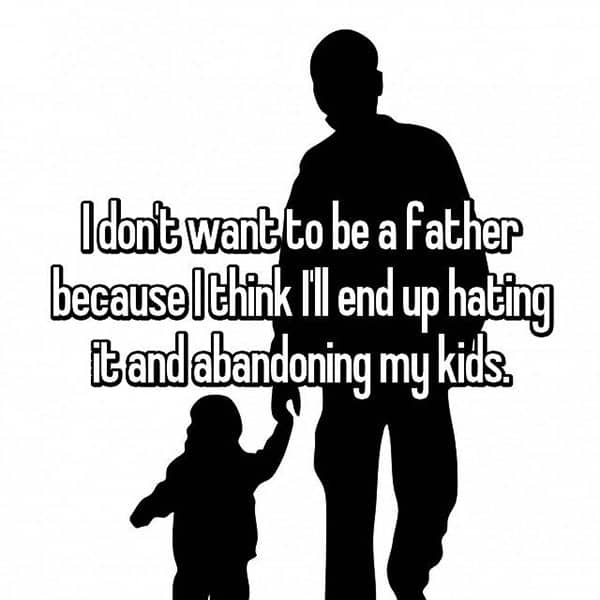 Some people enjoy those things a great deal. Of course, it’s okay not to enjoy them but referring to them as ‘holding you back’ is a little crass. 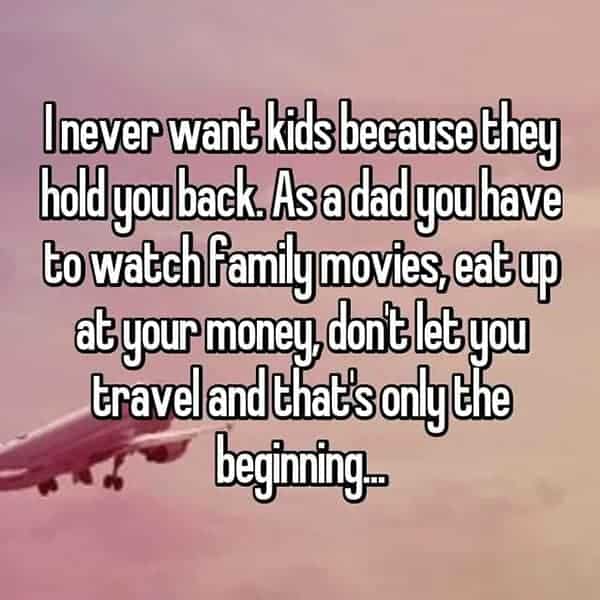 This sounds quite worrying. 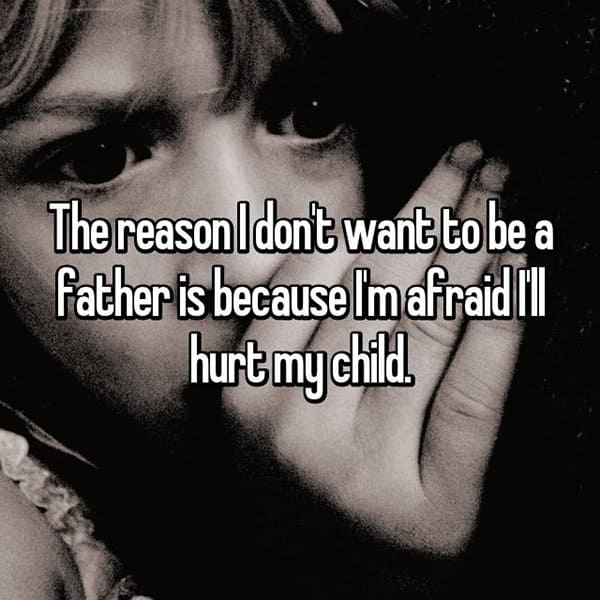 We’ve never heard of somebody having this issue before but each to their own! 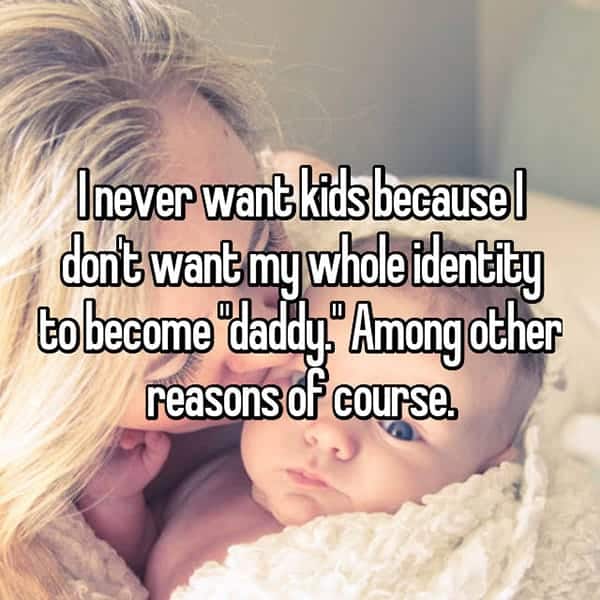 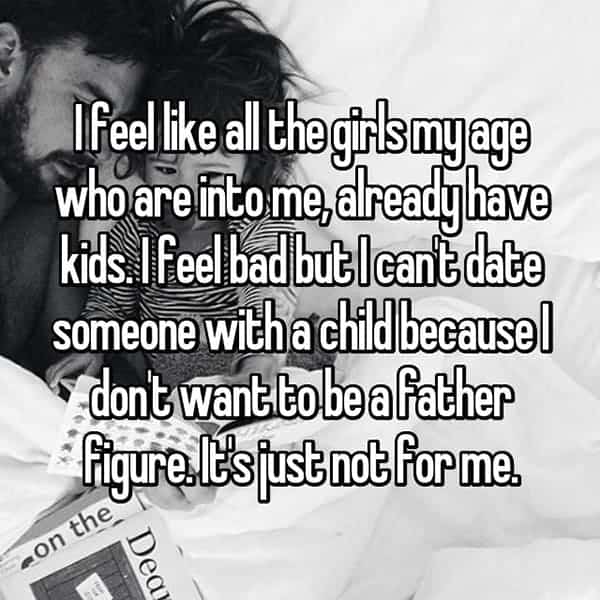 This is a prime example of why it’s important to discuss what each person wants from life before getting serious! 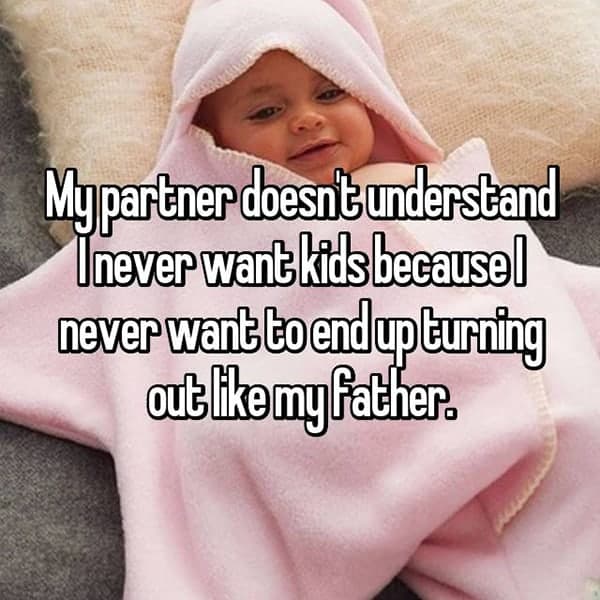 Life can be so unfair. 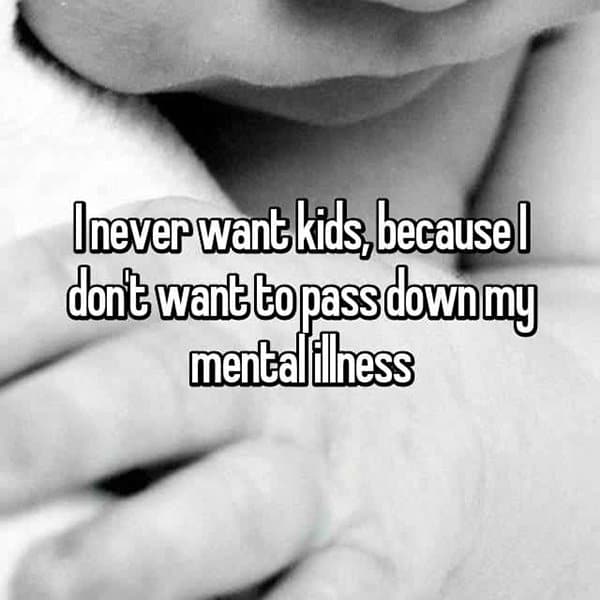 It’s fine not to want to be a dad. But, being a dad doesn’t mean you have to copy your own father’s parenting styles. 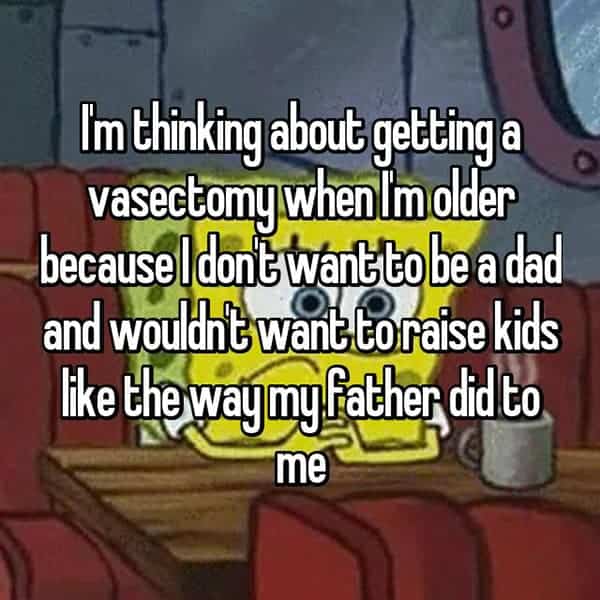 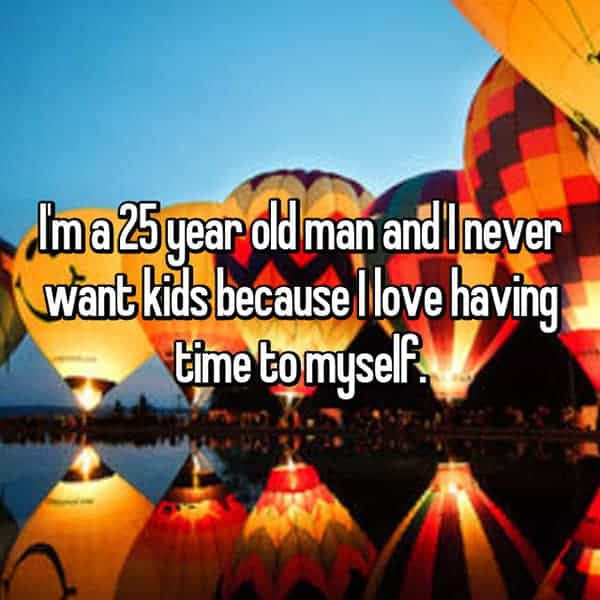