Classic Disney Channel Halloween movies are a gem. These include the 1998 hit film Halloweentown which starred Kimberly J Brown as Marnie Piper. It’s been over two decades, yet some of you might not be over the Halloweentown high just yet. Fighting your spooky nostalgia might will do no good either, so just embrace it. It’s Halloween season after all. Plus, we’ve also discovered Kimberly’s Etsy Shop which sells Halloweentown-themed items. Seeing these goodies would surely take you to a trip down memory lane. Take a look here!

In an interview, the actress recalled the humble beginnings of her Etsy shop called Craftily Creative.

“I started the shop about 5 years ago with my good friend Liz because we loved crafting together on the weekends and thought we’d share some of our projects.”

According to Brown, they started out doing gift tags, greeting cards, and custom paintings that feature different quotes. Soon after, people started requesting items with Halloweentown quotes on them. Some of their first Halloweentown-inspired items featured the fan-favorite quote, “Being normal is vastly overrated,” by the late Debbie Reynolds who played Grandma Aggie in the movie.

Following the positive response and acceptance from fans, Brown then incorporated the iconic quote into graphic shirts. This also inspired her to create more Halloweentown pieces.

“From there, we’d listen to feedback from fans about what they’d like to see for new designs and incorporated some other fun ones.”

Kimberly J Brown in Being Normal is Vastly Overrated Shirt 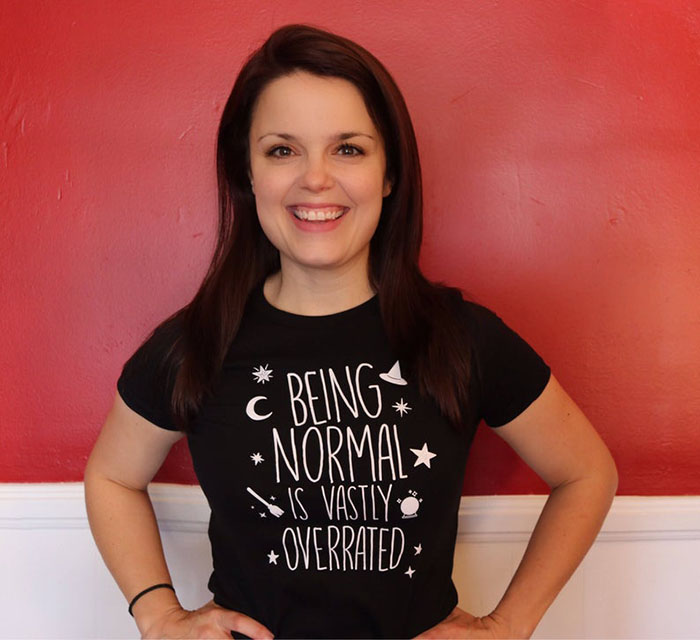 At present, the Etsy shop offers over 30 items. These include statement shirts, hoodies, tumblers, canvas signs, and wood signs. Most of which feature Brown’s hand-painted designs, notable quotes from the classic film, and some witty puns. The latest in the collection is the “Halloween is Cool” graphic tee. As per Brown, this was likely the most-suggested design over the past year. So, she predicts that this design is going to be another best-seller.

In addition, this year also marks the shop’s fifth anniversary. As a special treat, they’re offering a limited-edition “Being Normal is Vastly Overrated” tee in rainbow print. On top of that, they’re also giving away autographed Halloweentown photos for an additional upgrade.

While you’re at it, you might want to check out Brown’s YouTube channel as well. This is where she usually answers fan questions and creates comedy sketches from time to time. 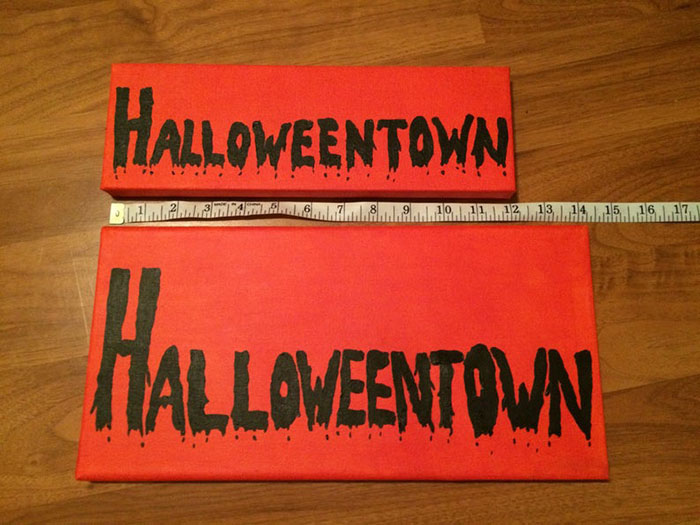 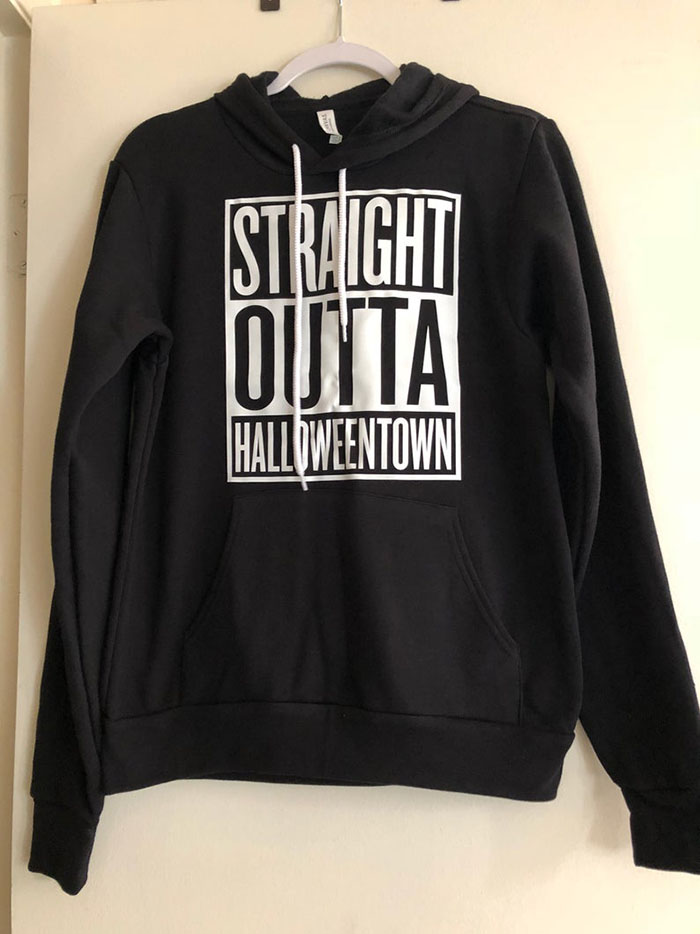 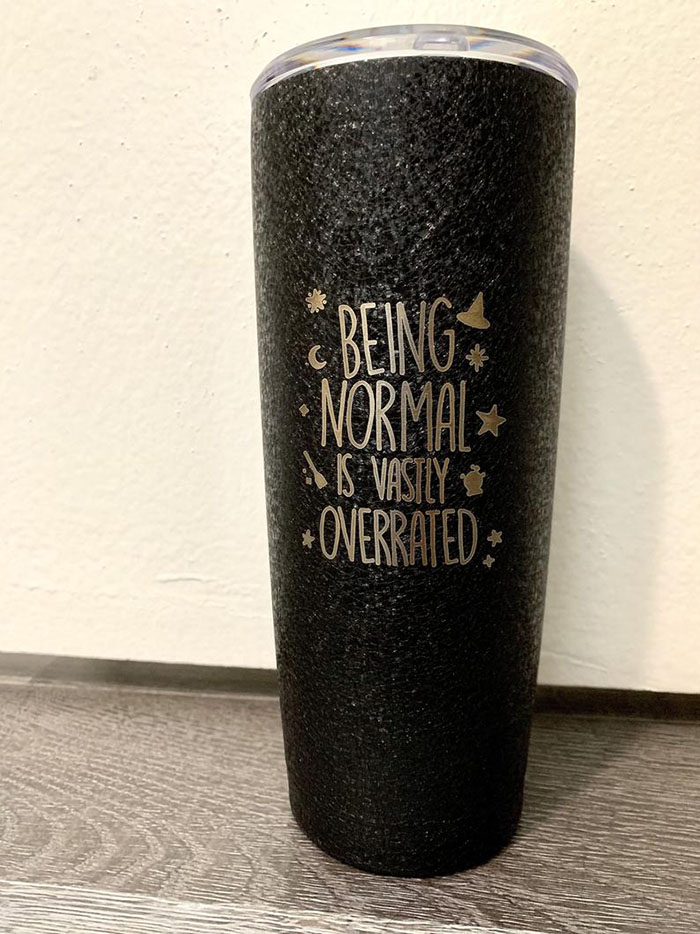