Every good deed shall be rewarded tenfold. And this pretty much sums up this inspiring story of a poor couple in the Philippines who adopted a boy. Jayvee Lazaro Badile II, was adopted by a kind couple when he was 3 months old. His adoptive parents, whom he called ‘Nanay’ (mom) and ‘Tatay’ (dad), were poor and could barely feed themselves and their other children when they took him in. But despite this, the hardworking couple were able to provide him with everything he needed.

Due to poverty, Jayvee and his family went found it hard to get by. Moreover, they lived together in a small apartment in Bulacan, Philippines. This is why his parents worked so hard to provide enough food for their children and to send them to school. His ‘Tatay’ worked as a porter while his ‘Nanay’ was a vendor. As a student, Jayvee studied hard as he also worked part-time to support his daily expenses. On a mission to give his adoptive parents a better life in the future, he used them as an inspiration to strive harder in life. 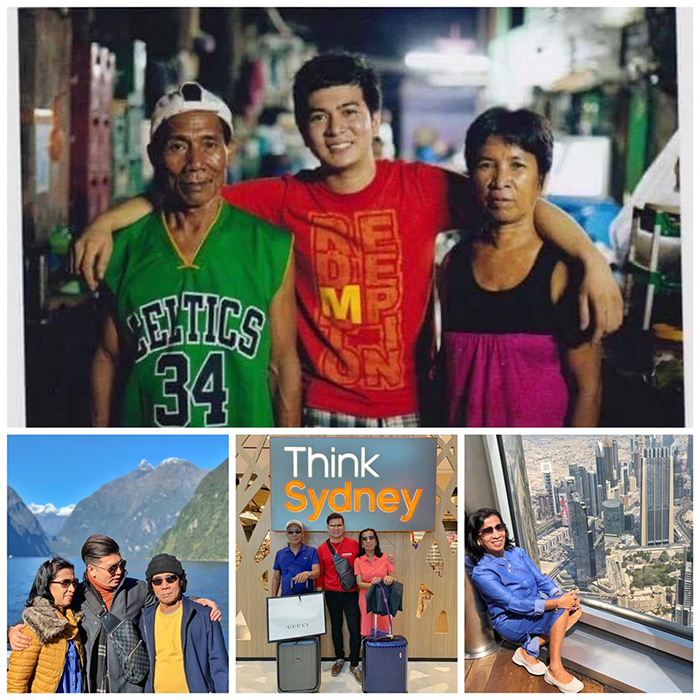 All his hard work and dedication paid off when he finally landed a job as a branch manager in a distinguished life insurance company. And Jayvee began to climb up the social ladder since then. Of course, he had never forgotten about his goal of providing a more comfortable life to his adoptive parents. 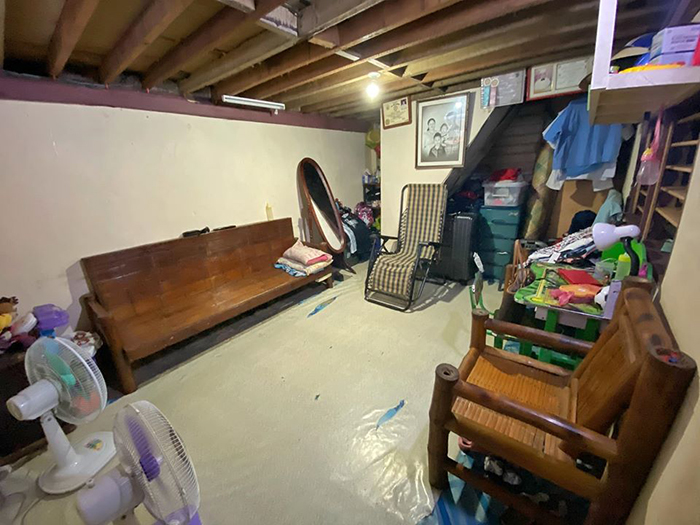 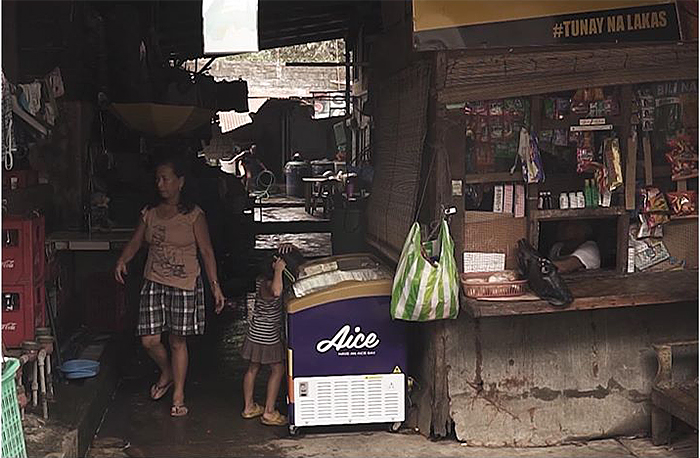 Since Jayvee promised his parents to show them the world, he took them on vacations in and outside the Philippines. He took them on trips to Dubai, Australia and New Zealand to name a few. After 28 years of cramming in a small apartment, he decided to surprise his family with a 7-bedroom mansion.

“I paid for the house in cash and it was built in a year. It has 7 bedrooms, and we didn’t bring anything from the old place except the TV I bought for my family as a Christmas gift earlier.”, he shares. 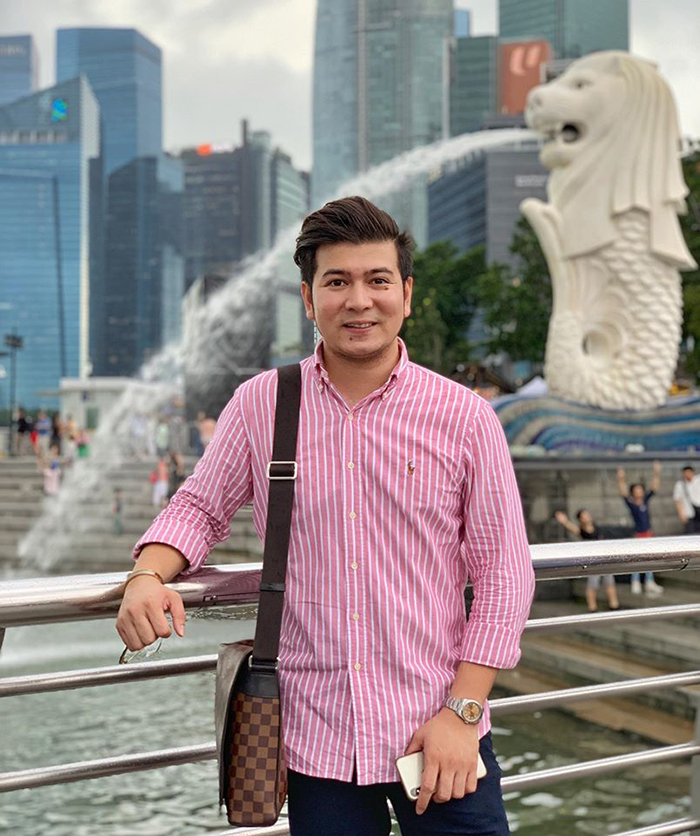 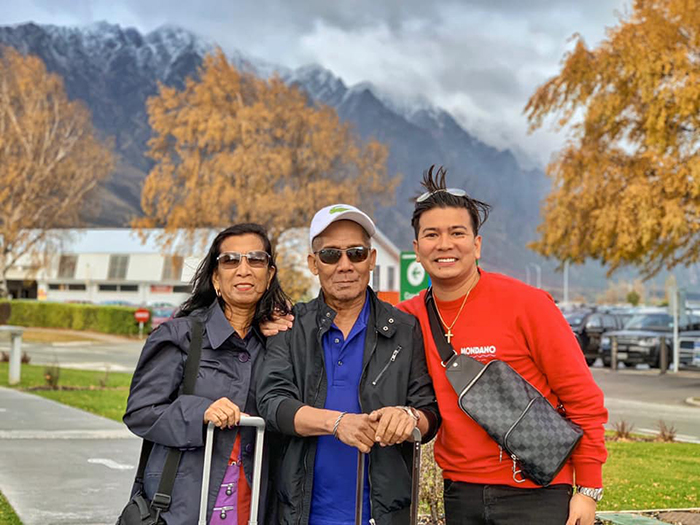 Jayvee shares his inspiring story on Facebook, along with some ‘throwback’ photos of their small home back in Bulacan. He then shared photos of their new luxurious mansion along with some photos of their trips abroad. His success story and the fulfillment of his promise to his parents, made his story viral over social media. Jayvee’s story is more proof that success comes to those who know how to acknowledge their humble beginnings. 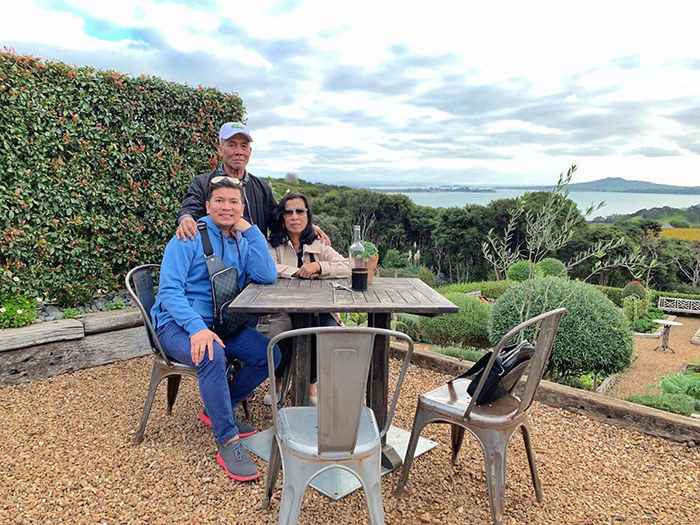 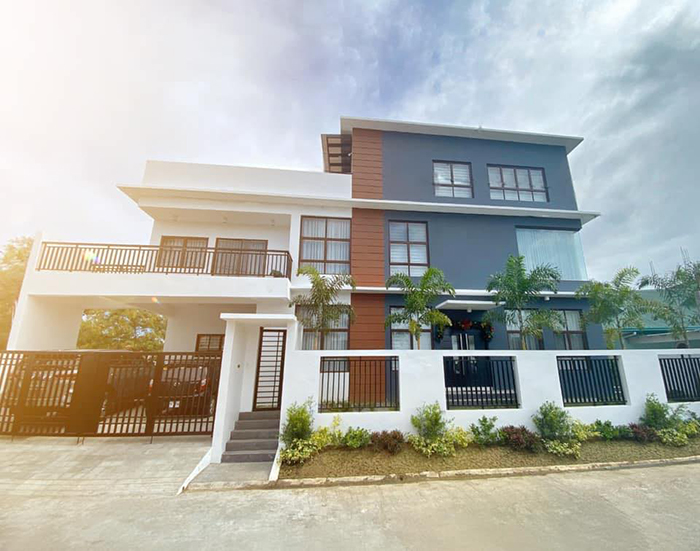 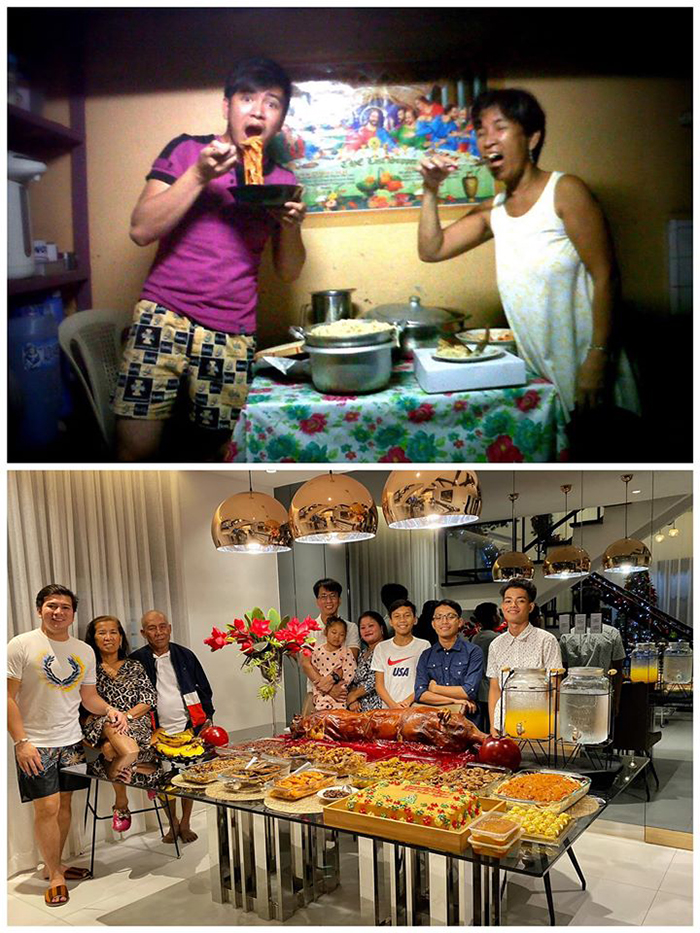 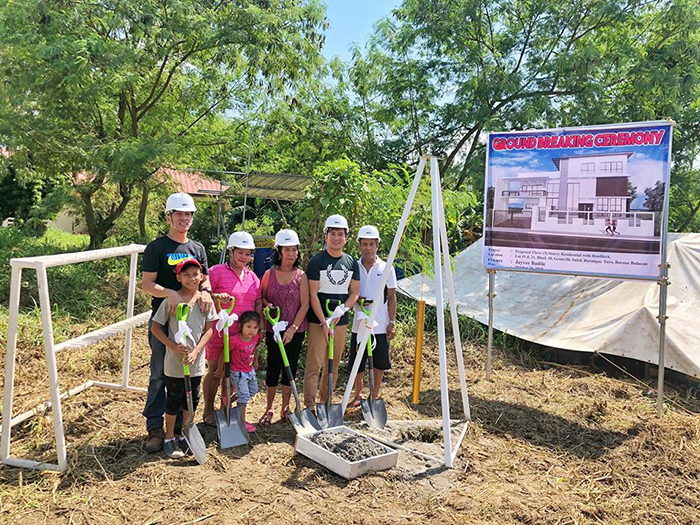 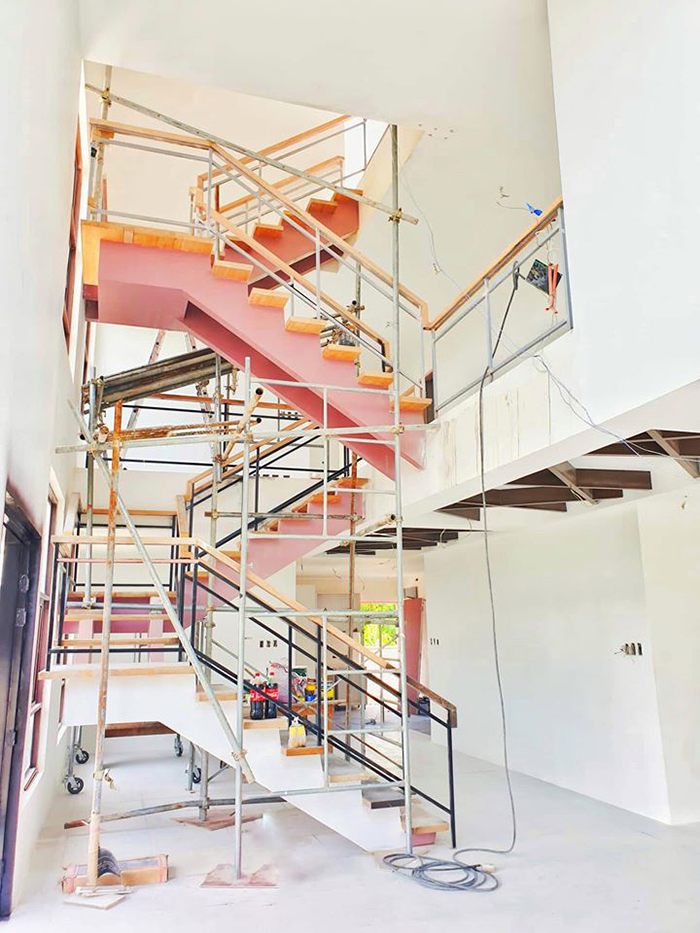 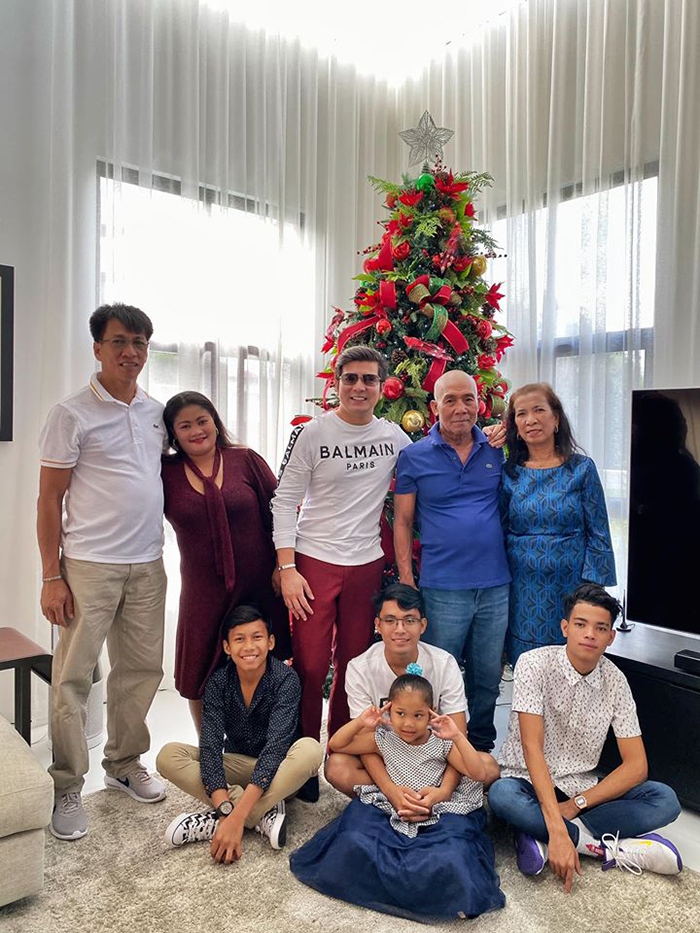 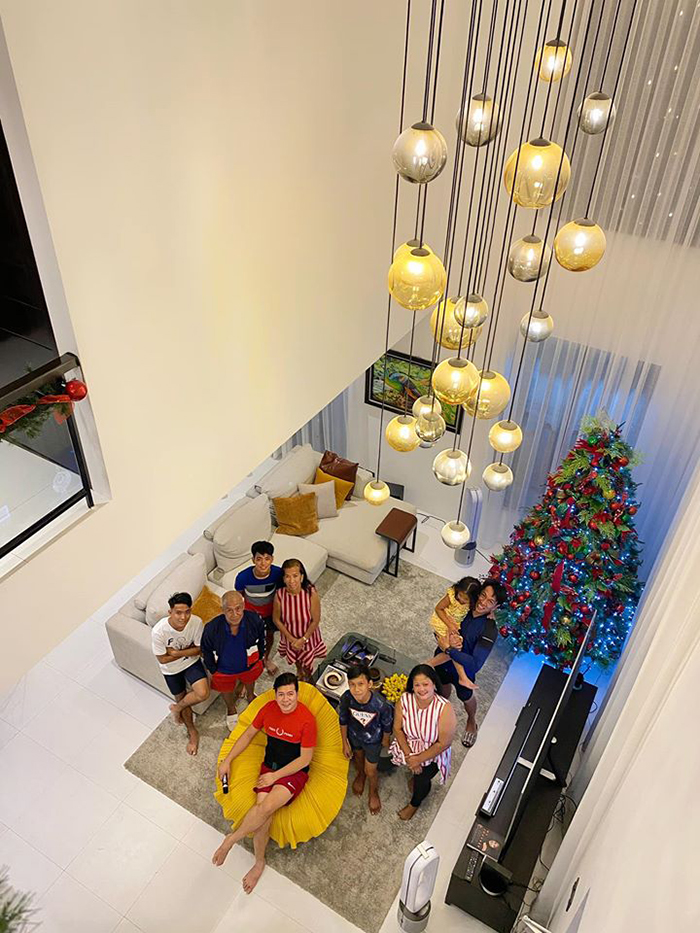 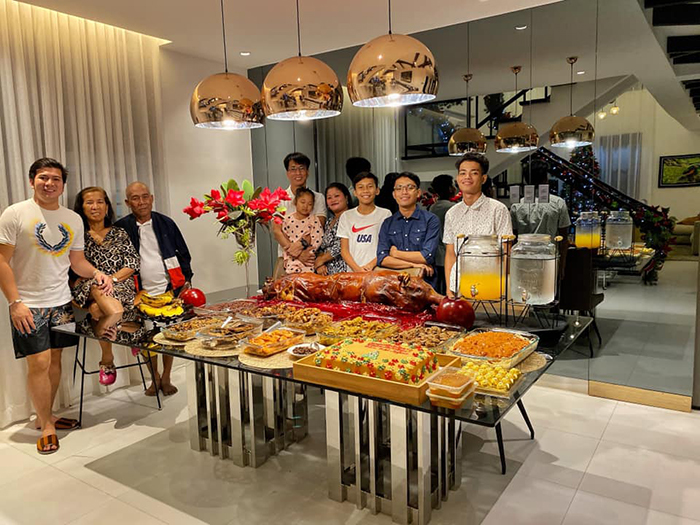