Technology has always been man’s greatest invention. However, when used wrongly, it could also be man’s worst enemy. Such is the case when people’s privacy is starting to become at stake. For one, there are companies trying to track your web browsing activities. Then, there’s the growing concern of live facial recognition systems being installed even in public places. Well, it seems like George Orwell’s Big Brother is finally coming to life, with a modern twist. But there’s still hope. Polish designer Ewa Nowak has come up with a jewelry piece to help you avoid facial recognition. 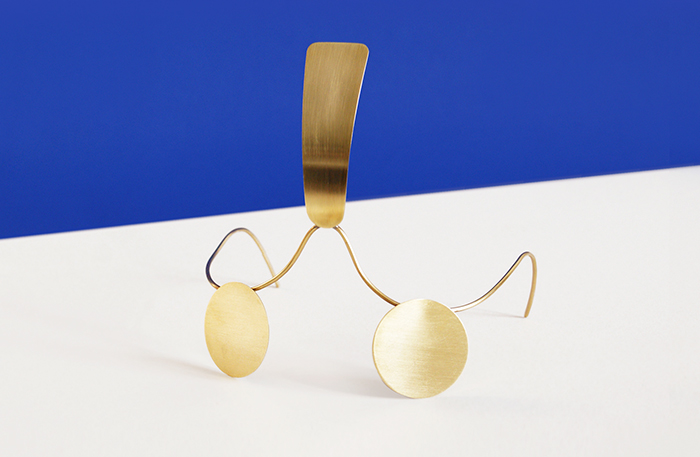 Dubbed as Incognito, this brass jewelry piece doubles as a minimalist metal mask. Hence, you can wear it to protect your face and secure your identity from the intrusive software of security systems. It features an elongated piece that rests between your eyebrows and extends upwards to the hairline. In addition, it comes with two circular pieces that cover both cheekbones. A single wire strand combines all these elements to create a minimalist yet majestic face accessory. Sporting it should also be a breeze. The wire strand extends to both ears and fits over them like a pair of eyeglasses. 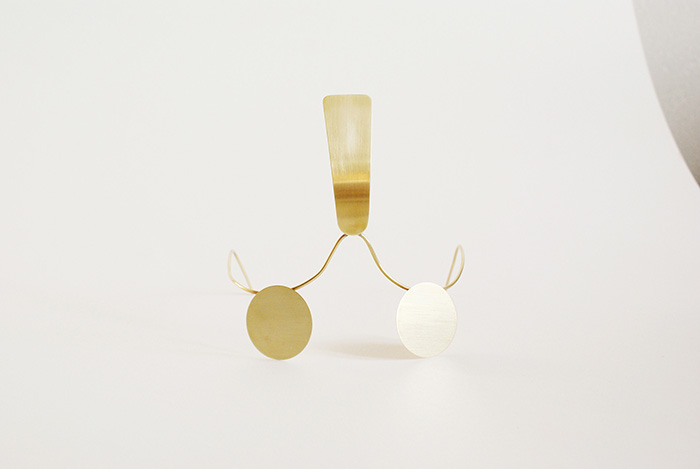 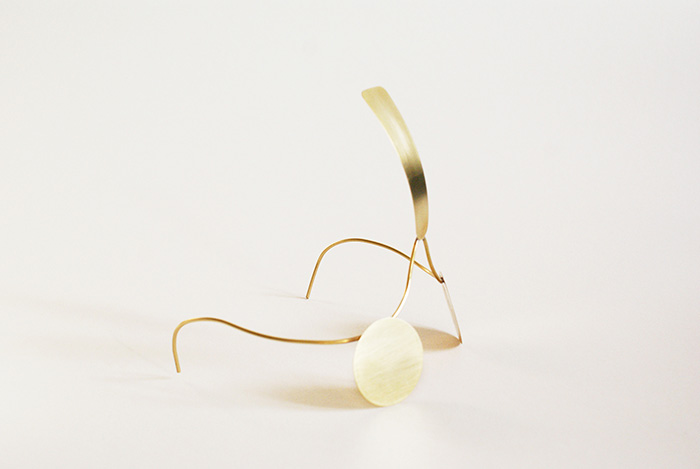 …and secure your identity from the intrusive software of security systems. 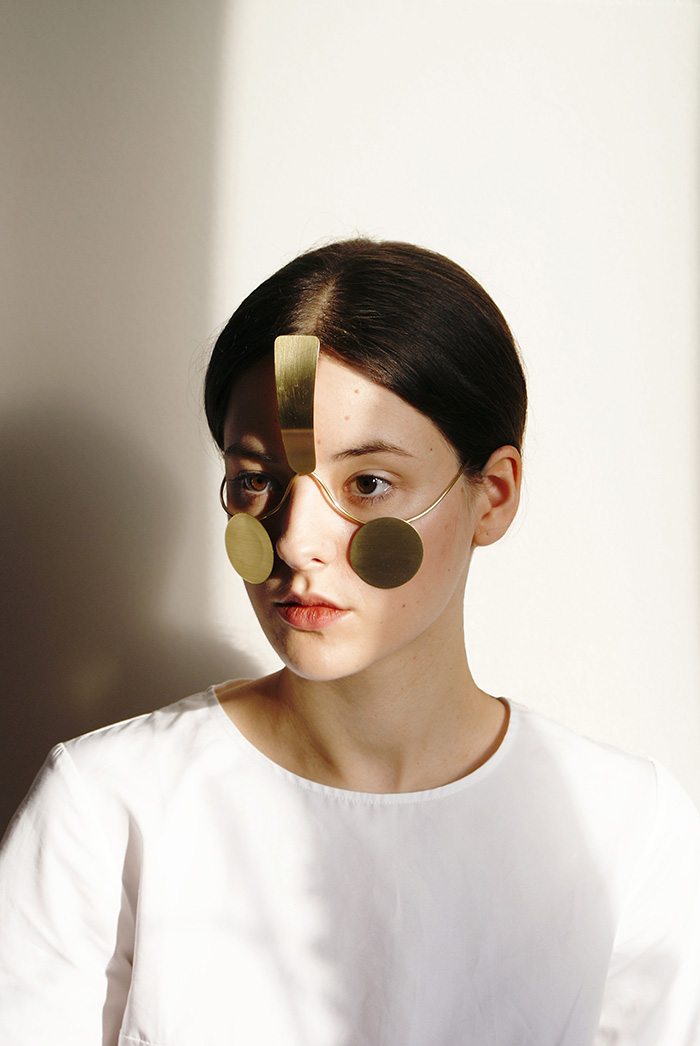 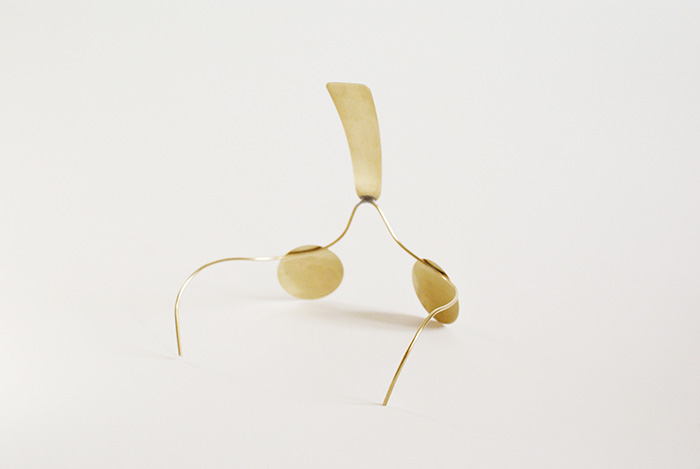 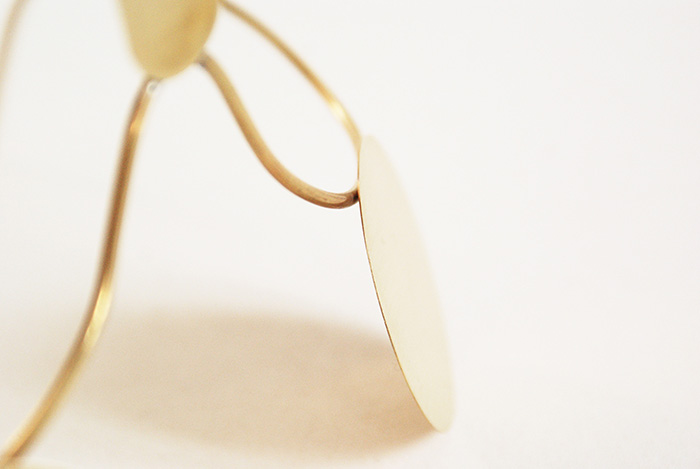 “This project was preceded by a long-term study on the shape, size, and location of mask elements so that it actually fulfills its task.”

Meanwhile, to see if Incognito really works, Nowak tested it using Facebook’s DeepFace algorithm. Results have shown that the mask’s polished surfaces can actually deflect the software embedded in security cameras and social media. As such, it’s safe to assume that this mask really works. Likewise, it also offers a viable solution to the alarming privacy invasion problems that we are facing now. In addition, the project also includes another piece—a reflective mirror hood—to fully conceal one’s identity. 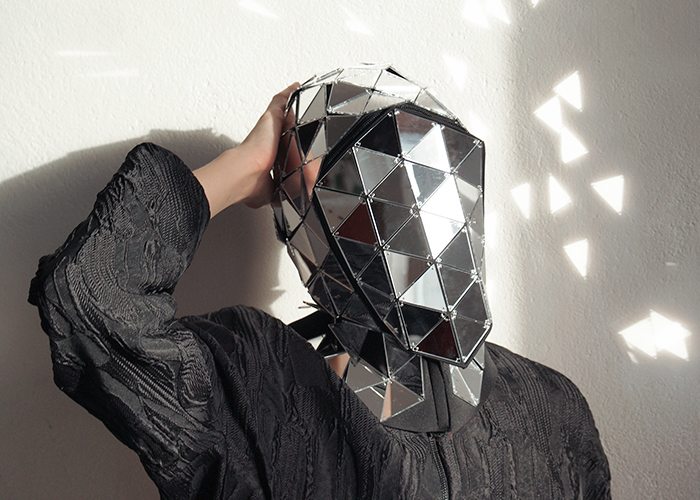 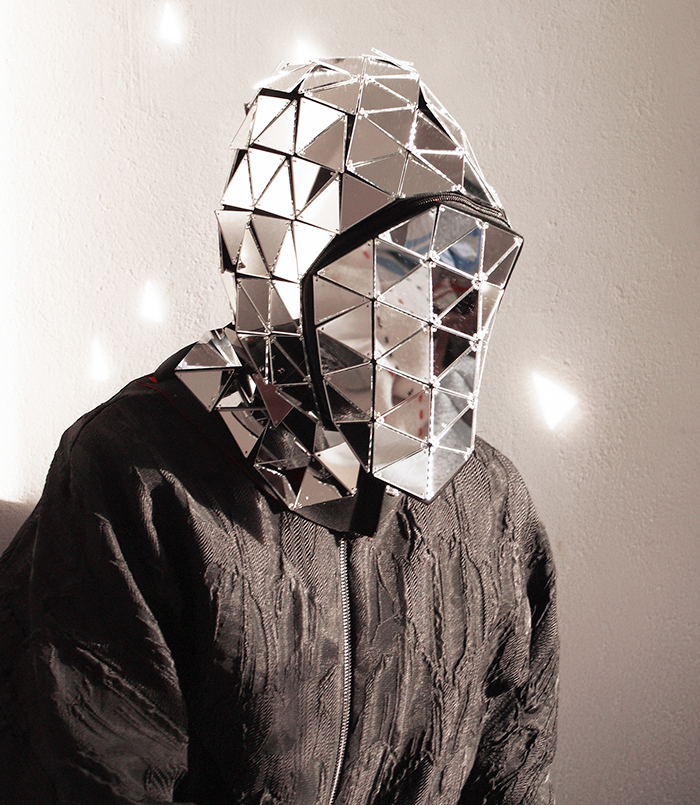 Incognito has recently received the Mazda Design Award at the Lodz Design Festival. You can find out more about Nowak’s unique works on her website and Instagram page.