Boredom can either be a friend or a foe. While it can be a source of your misery, it can also spark some creativity within you. And this is true especially now that many of us are spending more time at home during these unusual times. So, when the Gushers team at Betty Crocker came up with two exceptionally bizarre baked dishes, we couldn’t really say that we didn’t see it coming. But, brace yourself because these Gushers and Fruit by the Foot pies may either be the best or the worst thing you’ll see on the internet today!

The team took to Gushers’ official Twitter page to share their outrageous creations. The tweet included two colorful photos of two different pies. Apparently, one consisted of Gushers, while the other consisted of Fruit by the Foot. Okay, we’re simply going to assume that they’ve run out of actual fruits at home. Well, who knows? They might actually be on par with real fruit pies.

Betty Crocker’s brilliant team has come up with homemade Gushers and Fruit by the Foot pies!

Quarantine day I lost track: Made a Gushers and Fruit by the Foot pie pic.twitter.com/sCud6ndGQL

Nonetheless, we have to admit that the pastries look delightfully colorful, almost like art. What’s even worth praising is that both baked goodies were made with utmost attention to detail. The Gushers one features a Fruit by the Foot crust, which is a good idea to prevent it from leaking. 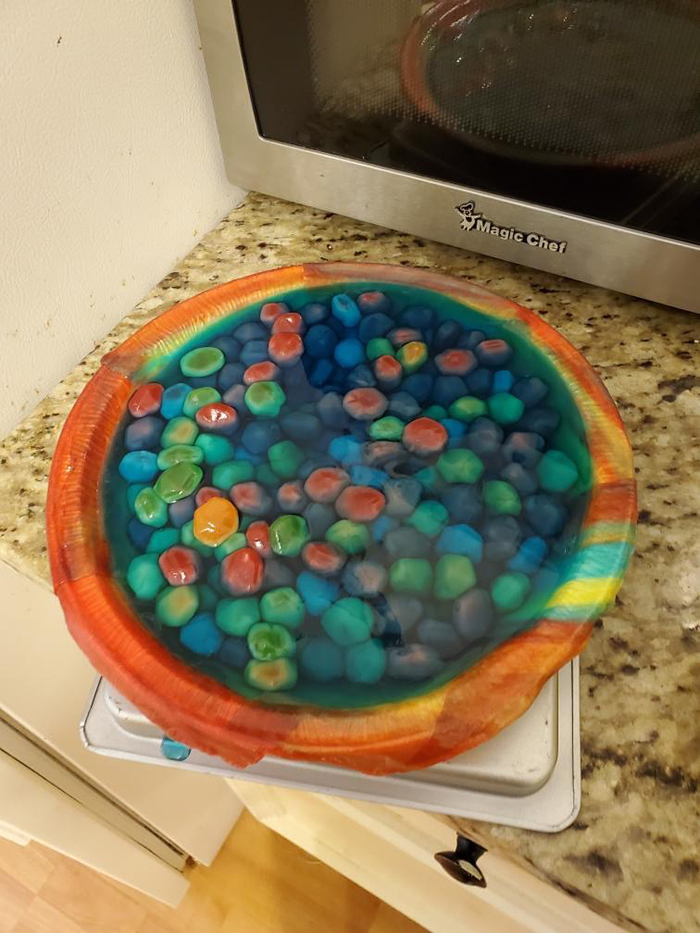 Meanwhile, the Fruit by the Foot one features a woven or a lattice crust. Evidently, the team knows their way around pastries. And for them to make one from scratch using unconventional ingredients makes it all the more impressive. 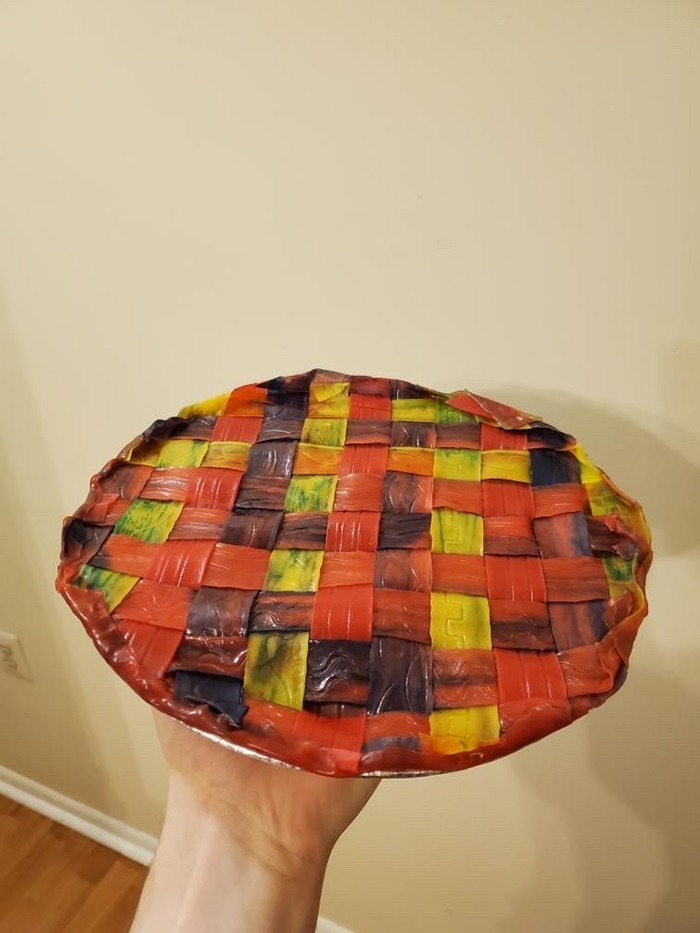 So, if you’ve always loved these gummy treats, then there’s a high chance that you’ll love them in baked form too. And since it can be a struggle chewing them, perhaps enjoying their melted version is the way to go. Although they might not be our top-of-mind choice when it comes to pie flavors, we’re still eager to take a bite or two… if given the chance.

Naturally, the tweet has stirred controversy among other users. One user replied, “Okay but… recipe and instructions, please? Are the Gushers melted or floating in Jell-O? I need answers.” Another one wrote, “Gushers, how much do I have to pay you to delete this?”

How about you? What’s your stand on this rather unusual pie recipe? Are you eager to give it a try? Let us know in the comments section below!