Art critics are professionals specialized in analyzing, interpreting, and making critical judgments about specific artworks. But in today’s age of social media, anyone can become an art critic by simply criticizing an artist’s work. And people don’t even need a master’s or doctorate degree in art to point out what’s wrong with someone else’s works of art. Consequently, cartoonist and musician Tommy Siegel started making funny bird drawings after getting some ‘constructive criticisms’ from several people on social media. This clever artist shows how to handle censures or negative feedback like a boss. Conform to your critics’ standards in a very amusingly sardonic way and you’ll certainly end up as the runaway winner.

Siegel was initially known for his funny comics depicting people, animals, and heart-shaped figures in all kinds of humorous situations. But in late November 2020, he posted a series of bird drawings on his Instagram page. The artist wrote that he has been getting into birdwatching since the pandemic lockdown. So he decided to draw some of the birds he saw. Interestingly, all the birds he drew sported a rather voluptuous backside, perhaps to add a dash of humor into it.

But despite the accentuated bird buttocks, some people noticed the legs and pointed out how they weren’t realistic enough. A few days later, Siegel announced on Twitter that he had ‘fixed’ his bird drawings and redrew them with ‘very realistic’ legs. Surprisingly, people loved the funny transformation and asked him to create more of these. Now if you look at his Instagram page, you’ll find plenty of funny bird drawings with realistic legs that look hilarious and ridiculous at the same time. 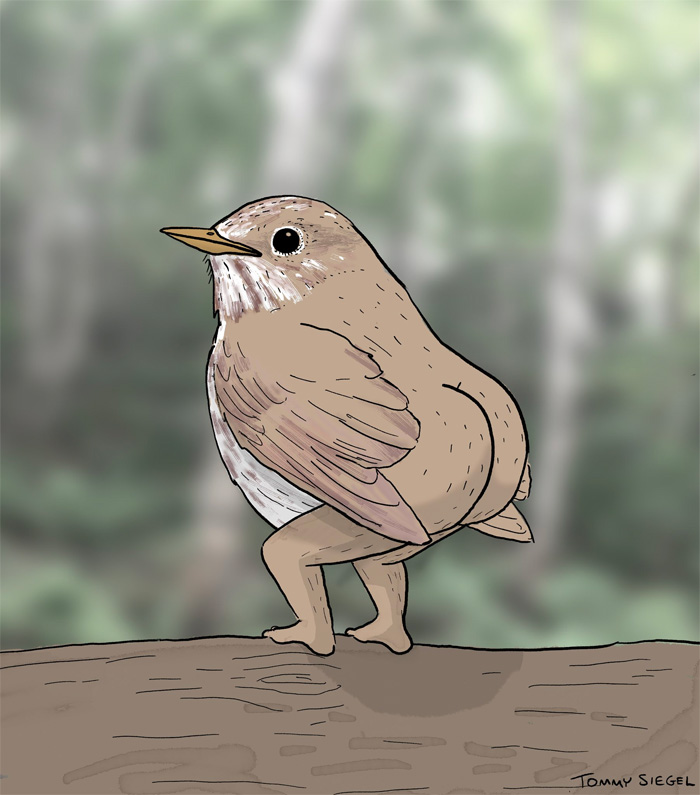 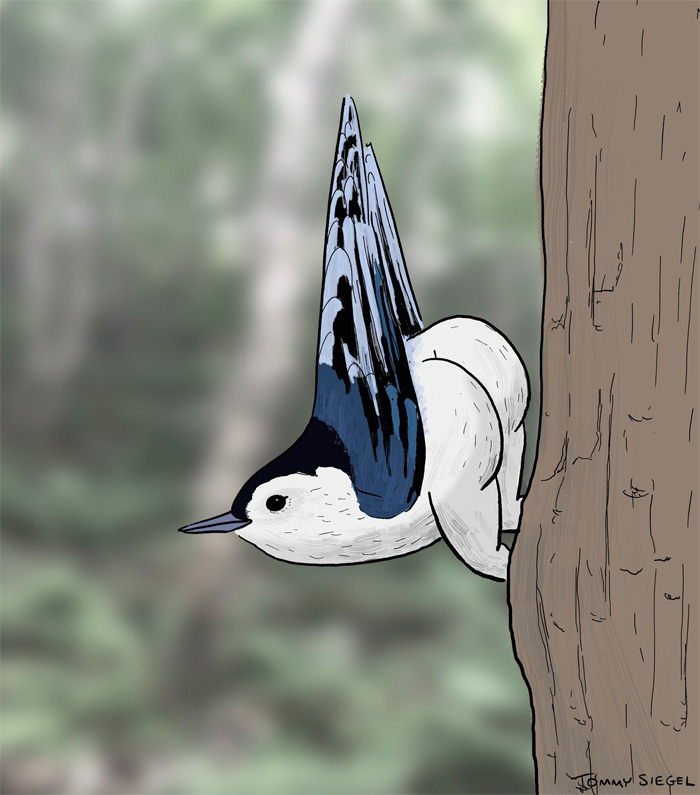 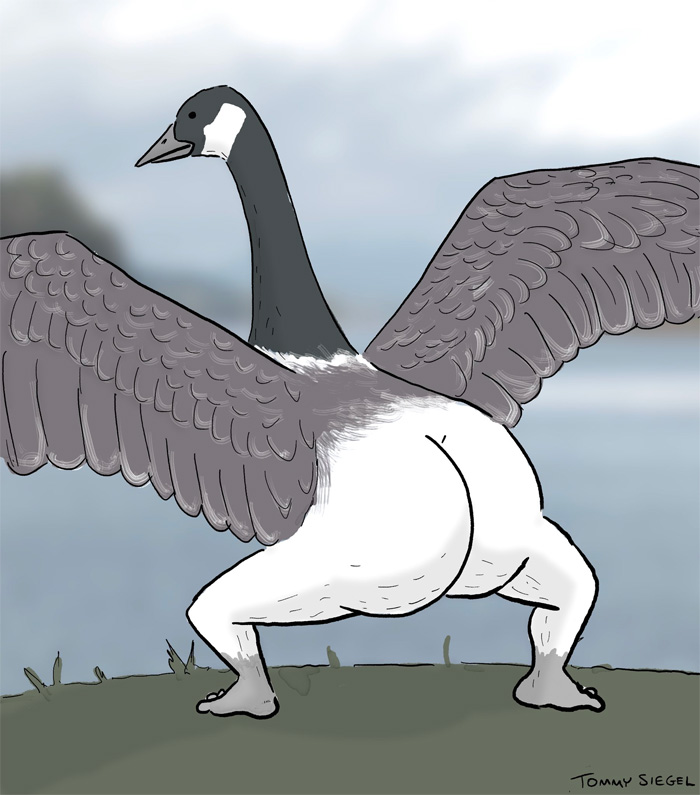