Disney’s The Lion King Monopoly Will Hopefully Bring Families Together

It has been 25 years since we cried over Mufasa’ death. Yes, it’s been that long since we sang along with Elton John’s song as Simba and Nala reunite. The Lion King is truly a part of our childhood (and a reminder of how old we really are now). But the classic story of a rightful cub being driven away and returns to claim his throne never gets old. That’s why Disney is remaking the animated classic film into a high-tech CGI adaptation that will hit theaters coming July. And to commemorate the film’s 25th anniversary, Hasbro is releasing the Monopoly The Lion King edition. 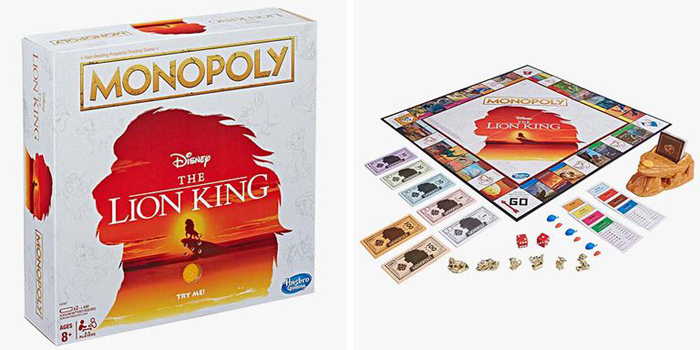 Simba’s iconic silhouette will replace Rich Uncle Pennybags on the board’s cover. No more Scottie dog, top hat, wheelbarrow, and thimble on this edition. But rather, you’ll be using Simba, Mufasa, Scar, Nala, Timon, or Pumbaa as your piece. (Seriously, who would choose Scar as their figure?) You won’t be building houses and hotels but rather you’ll be placing grubs and beetles. ‘Boardwalk’ and ‘Park Place’ will be replaced by ‘Circle of Life’ and ‘Traitor’. We’ll leave out the other replacements so we won’t spoil the fun for you. Amazingly, the Monopoly The Lion King edition comes with a miniature Pride Rock to contain the Destiny cards. But the best part is, it will play the film’s famous opening chant when you press the button. How cool is that? 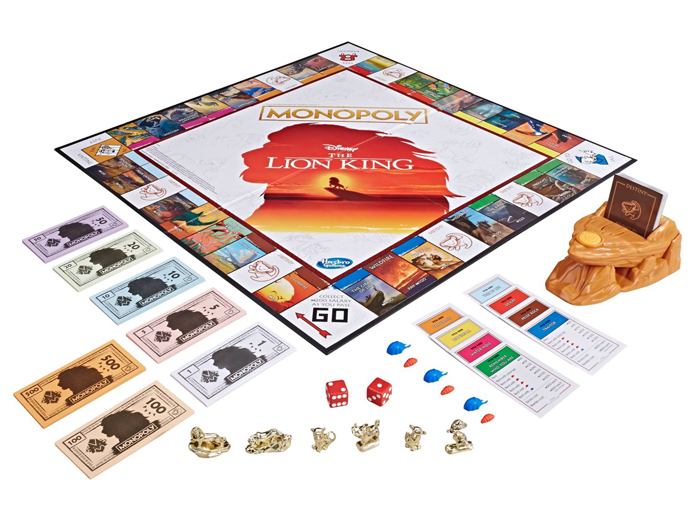 Monopoly pieces based on The Lion King characters 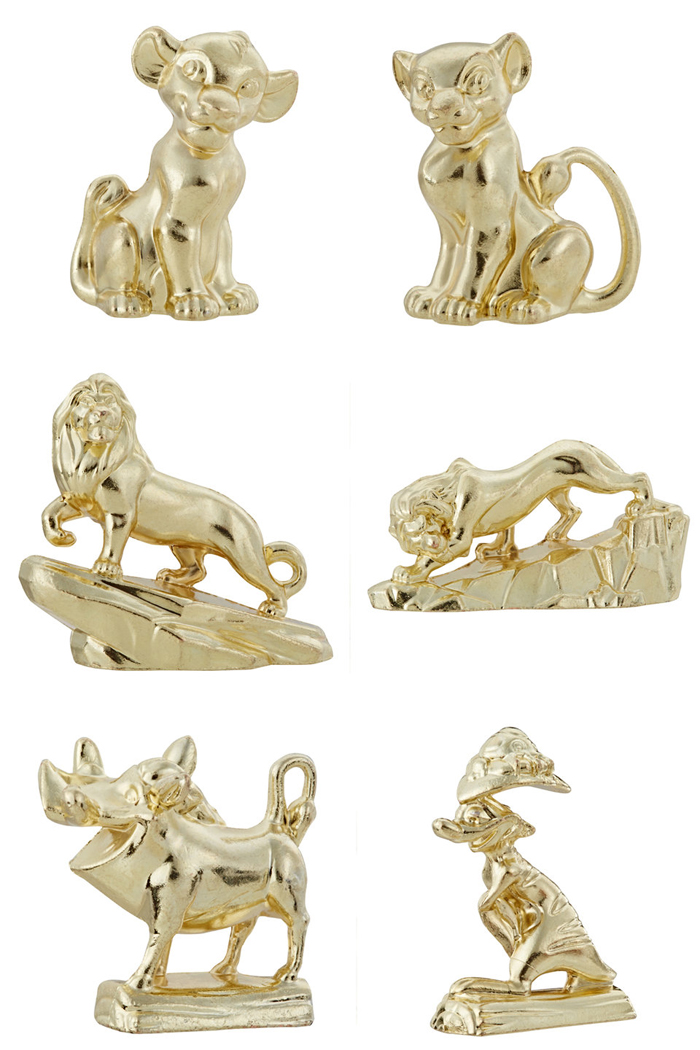 Beetles and grubs will replace hotels and houses 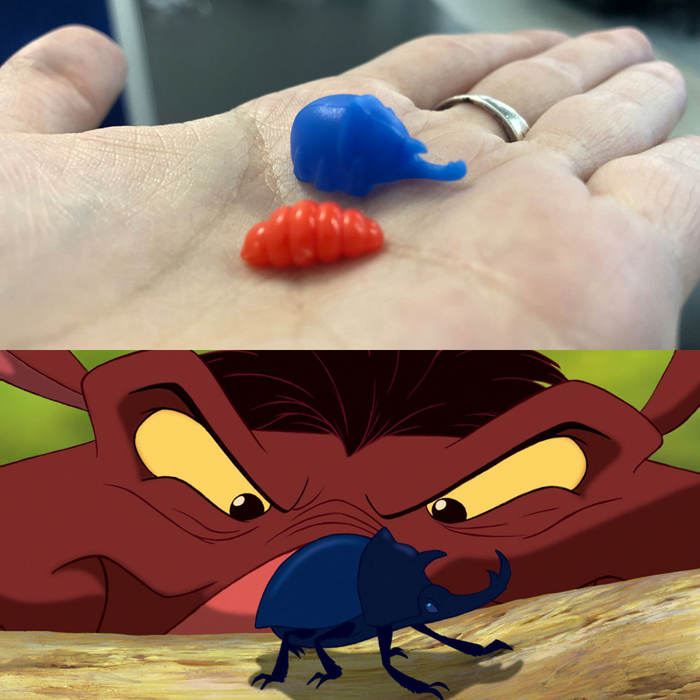 Powered by two AAA batteries, the mini Pride Rock will play the iconic opening chant when you press the button 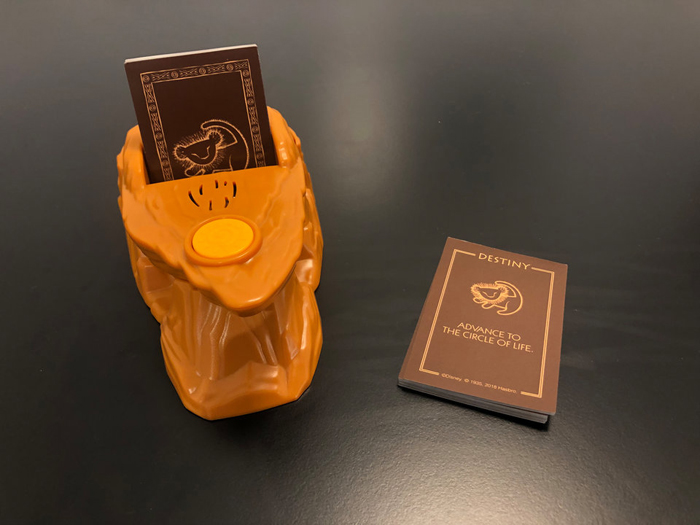 Get your Monopoly The Lion King edition today.