Choosing the right outfit to wear on a big date is a tough decision. In fact, it is so difficult that a single dad texts daughter for some fashion advice as he prepares for a date. It’s no secret that being a single parent entails a lot of sacrifices. For one thing, their social life will inevitably skid to an abrupt halt. However, this particular single dad didn’t let his situation hinder him from having a shot at love. Jeff Saville, a 56-year-old Texan has been a single dad for 3 years after being married for 22 years. He has 4 daughters namely Hannah (23), Carli (19), Jade (17), and Mia (15).

Just like other single parents, Jeff also want to rekindle his social life by going out on a date. Of course, his four daughters wish nothing but the best for their dad. And they also want their loving dad to find a woman he can love and love him back. When Jeff finally found his chance, he wanted to make sure that he looks his best to impress. But there’s just one problem – he didn’t know what to wear. So, this dad texts daughter to ask for help.

Jeff turned to his 19-year-old daughter Carli for some fashion advice. Carli knew that her dad is so excited for his date. She asked him to snap a few pics of his outfit choices, in which he did. He sent a couple of mirror selfies showing him trying on two different shirts. When Carli asked him to tuck his shirt in, he immediately obliged and finally won her daughter’s approval.

This father-daughter conversation was so adorable that Carli decided to share it on her Twitter account. Little did they know that this adorable exchange would go viral. Now, Jeff is popularly known as the ‘Fashion Advice’ dad. 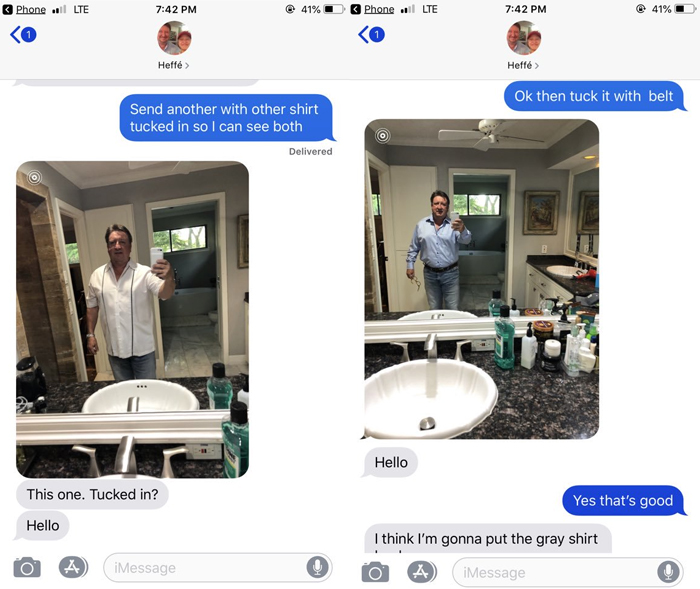 If you ever wonder how his date went, we’re sad to inform you that it didn’t go well. Despite his effort, Jeff unfortunately got stood up which is such a bummer. His date may not have ended in his favor but he is surely winning on social media right now. 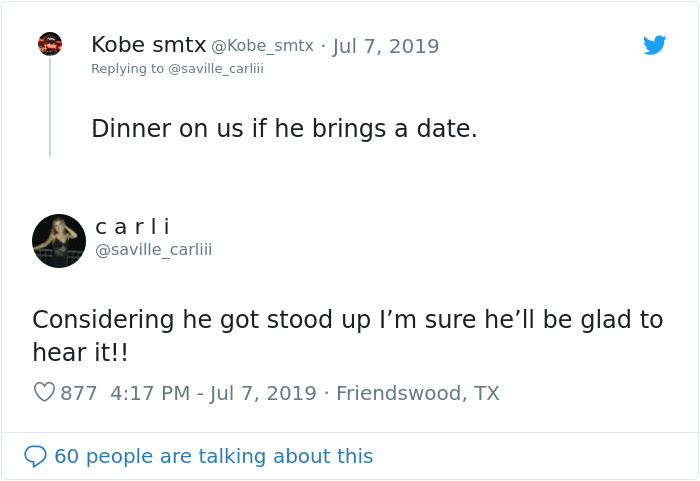 The disappointing news about his failed date got many people infuriated and here are some of their thoughts: 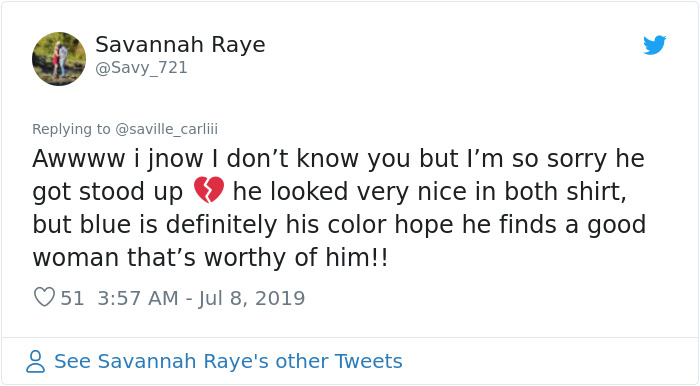 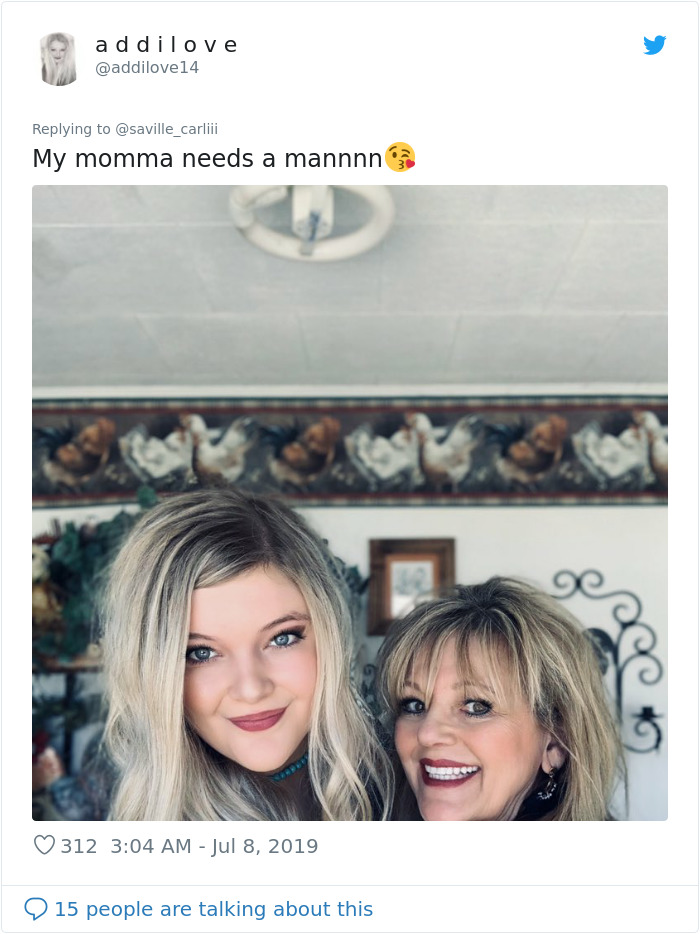