16 Crazy Things People Tried To Get Through Airport Security

Going on vacation is something we all look forward to and if there is a plane journey involved, all the better. Airport security is tight nowadays and that can only be a good thing. It’s pretty common though to forget about a razor or a bottle of water in our hand luggage. However, what happens when people try to actively smuggle things onto a plane that they know they shouldn’t?

Here we take a look at 16 of the craziest things people have tried to get past airport security. You won’t believe some of this stuff! Take a look!

These Wolverine claws look awesome but not for taking on a flight! 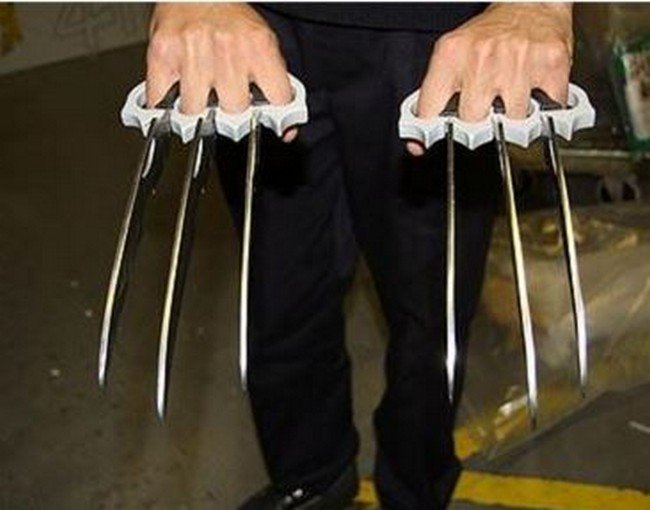 Weird monsters carrying grenades are not permitted on any flights! 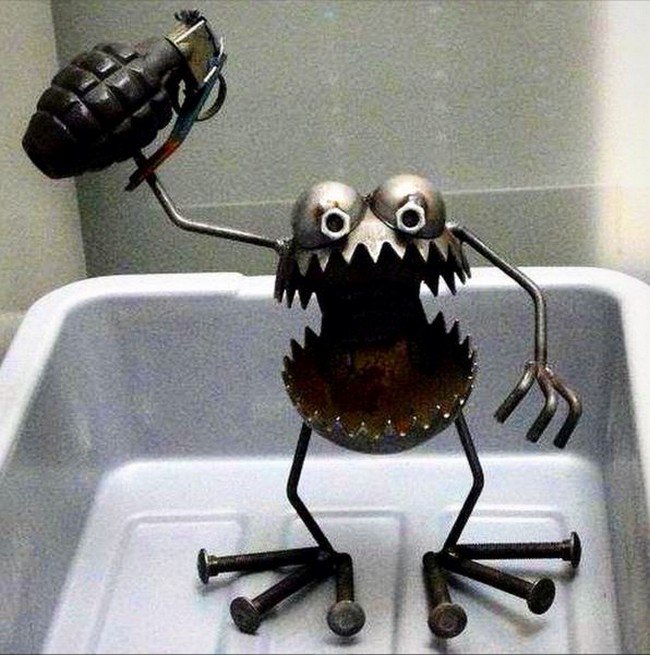 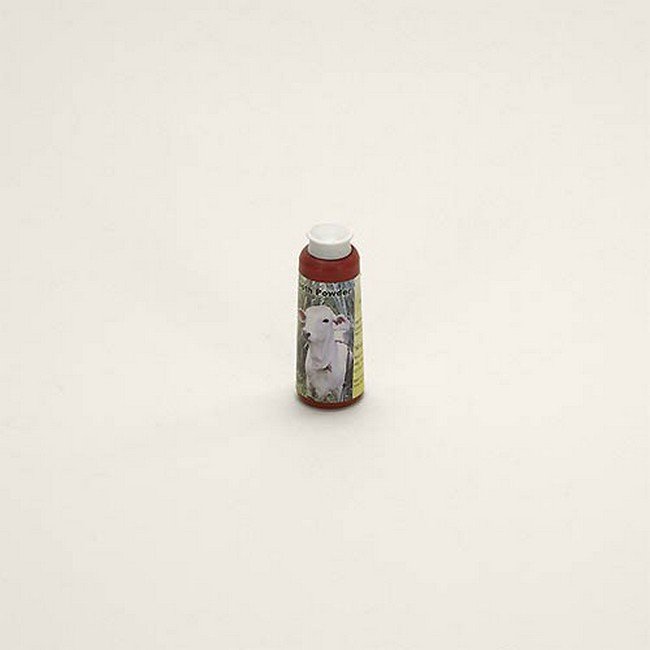 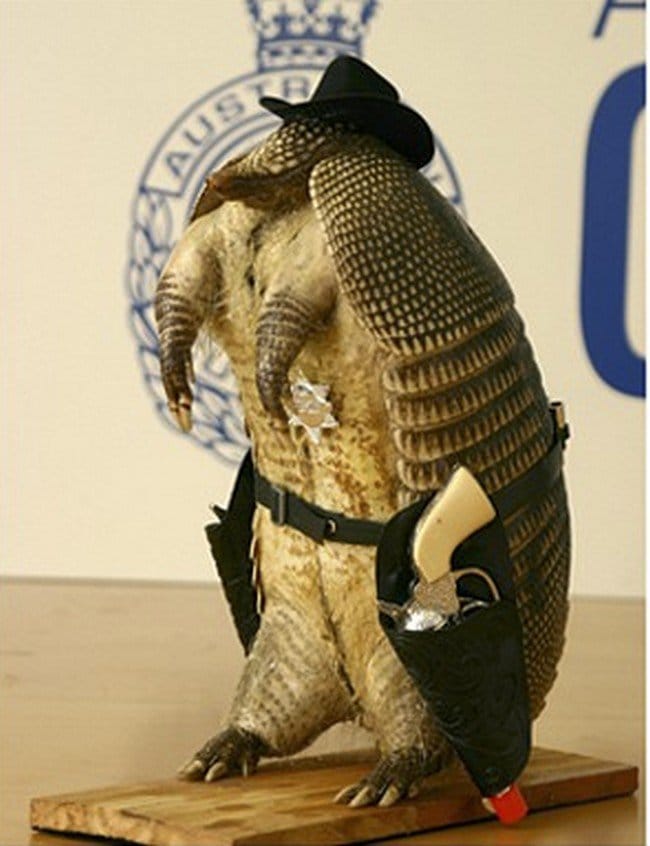 Whoever was trying to smuggle this haul of creepy masks onto a plane must not have had the best intentions. 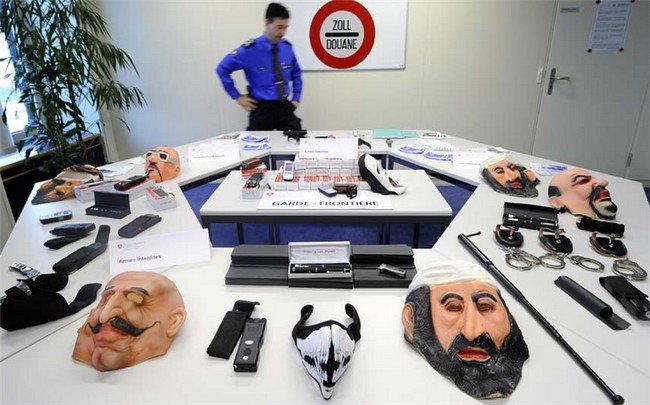 This Scooby Doo card is awesome…unlike the razors which were hidden inside. 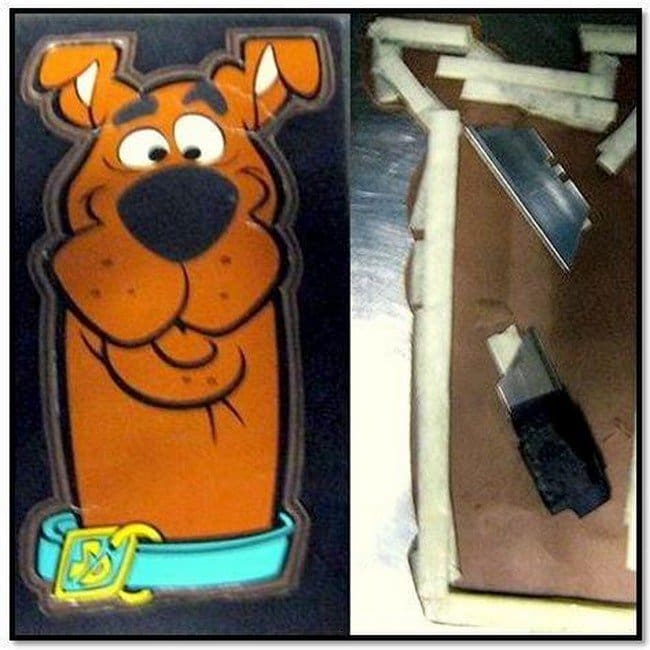 The filling of this enchilada was a knife… a huge one! 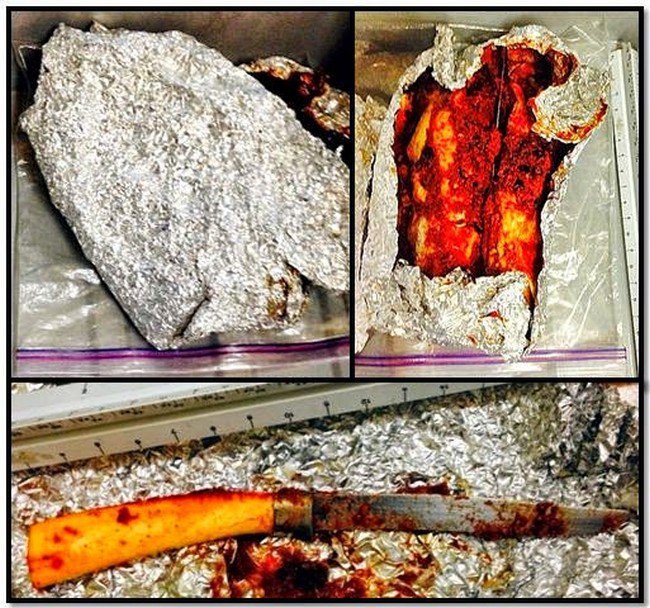 Check out the firearm hidden inside this Mickey Mouse toy. 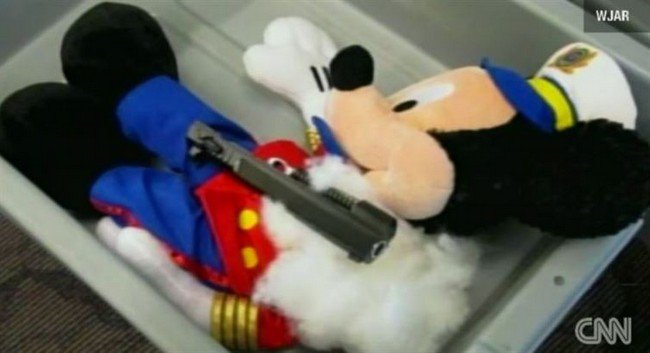 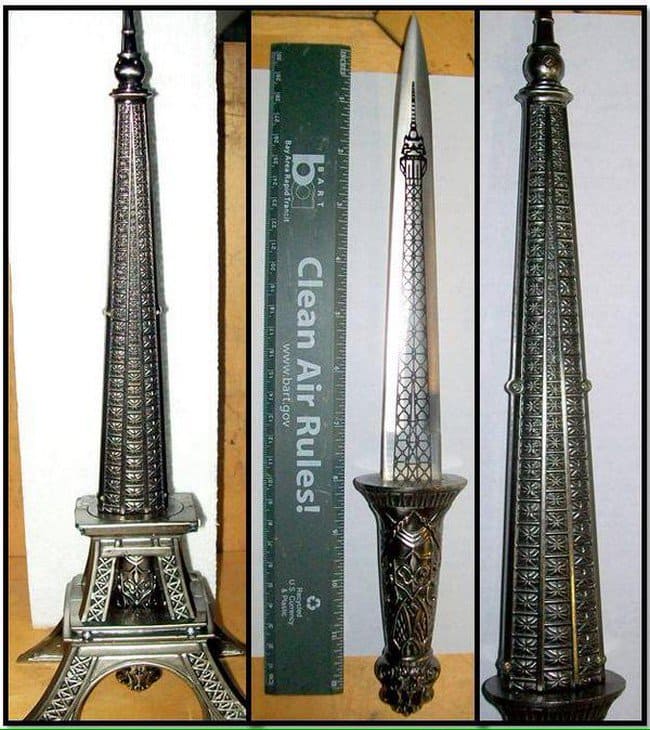 Can you believe that someone was caught trying to smuggle 200 tarantulas onto a plane? 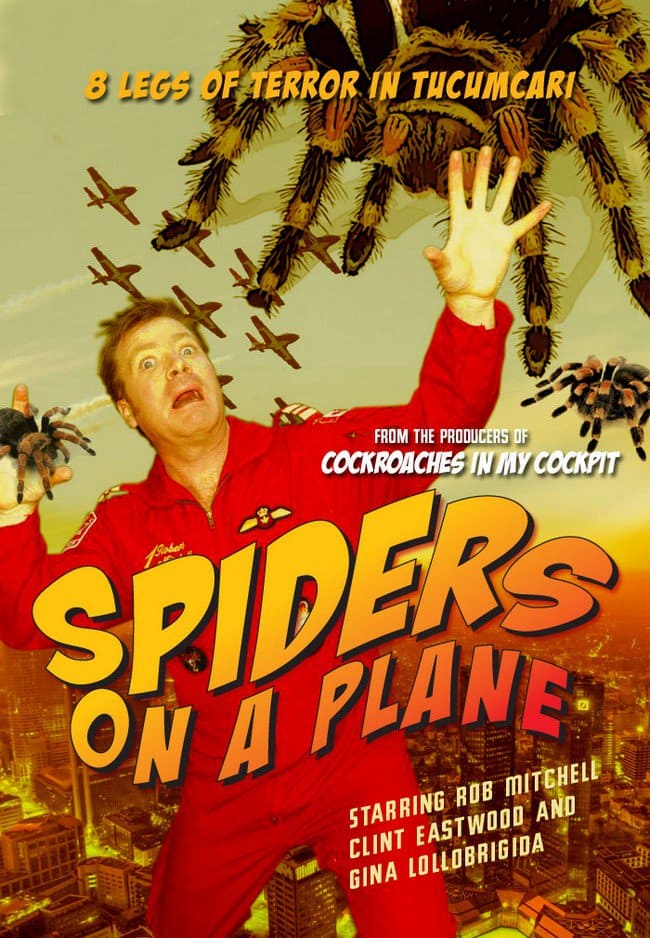 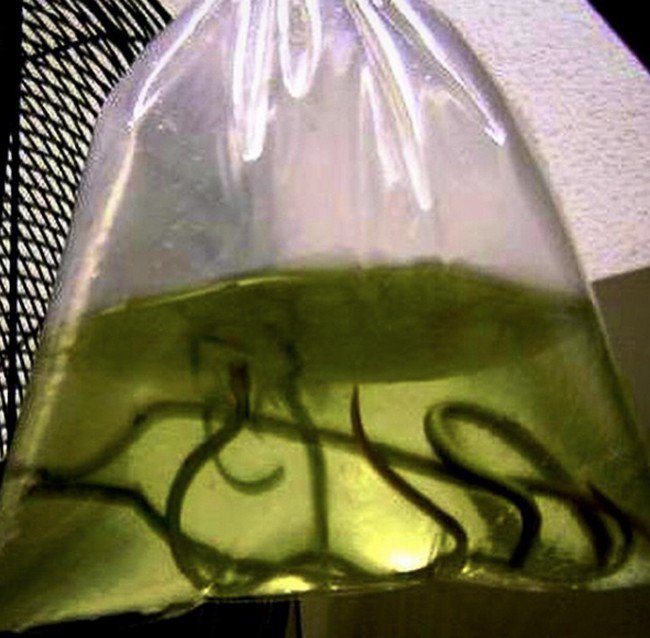 A man was stopped at Gatwick Airport, UK with a bag of dried caterpillars for “personal consumption”. 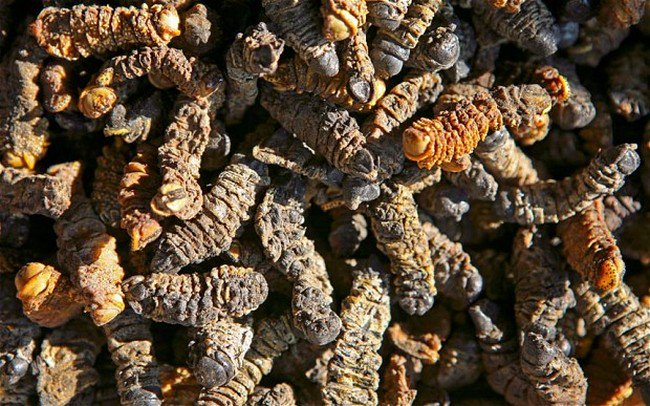 The movie ‘Snakes on a Plane’ became real when someone tried to take 75 live ones onto an aircraft! 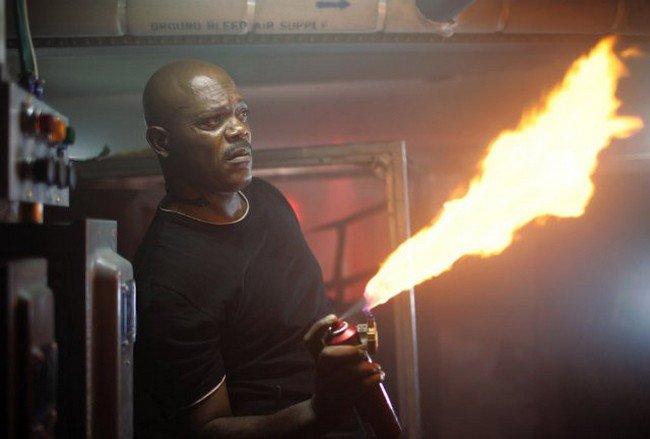 And finally, this guy was caught at airport security with 94 iPhones strapped to his body… crazy! 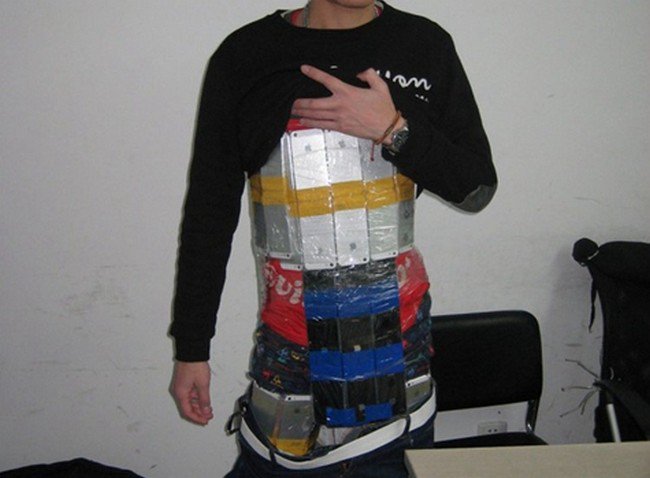