Imagine one day simply upping sticks…just throwing in the work towel, selling your stuff, collecting your savings and waltzing out the door on the backpacking adventure of a lifetime. That's exactly what Walter Chang did and according to the man himself, it was the best decision of his life. He backpacked across a whopping 60 countries during a three year period beginning September, 2011. He will never forget his many adventures and the kindness shown to him by the locals of a myriad of cultures. But just in case he does forget, he has these absolutely awesome photographs, which he took on the way, to help jog his memory. Chang wants to inspire others to travel via his photography…so go on, take a look, you could be off galavanting around the world before you know it! 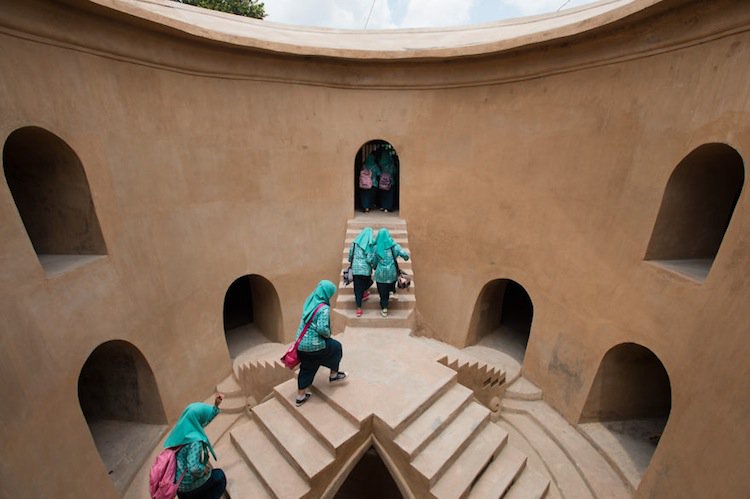 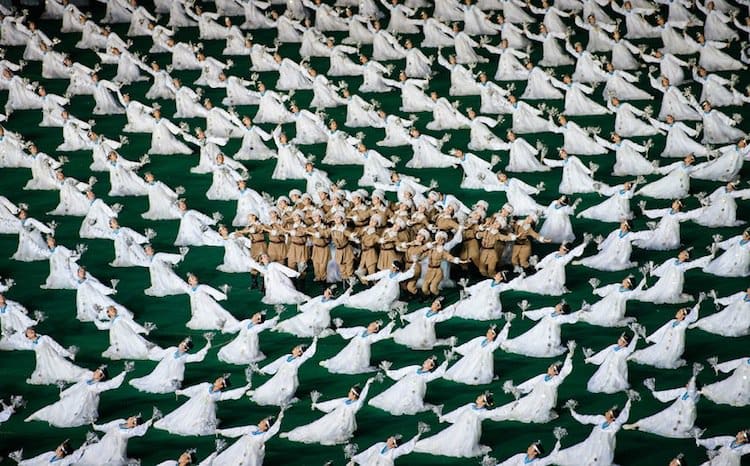 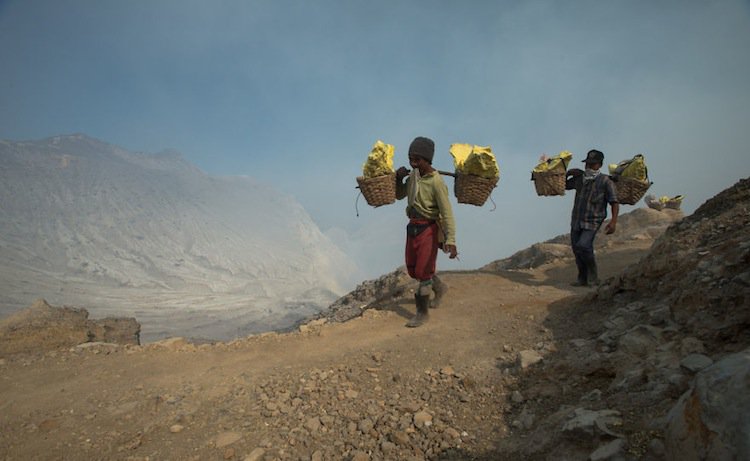 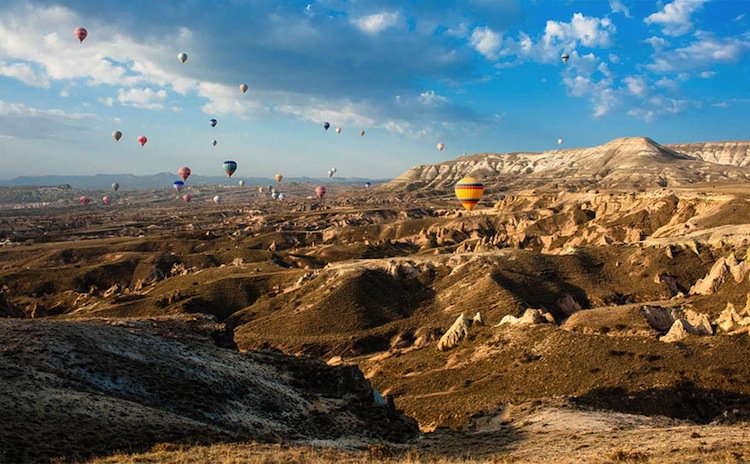 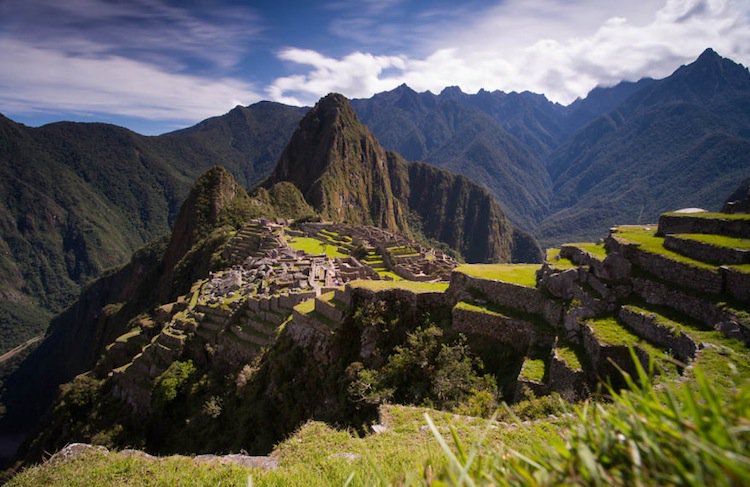 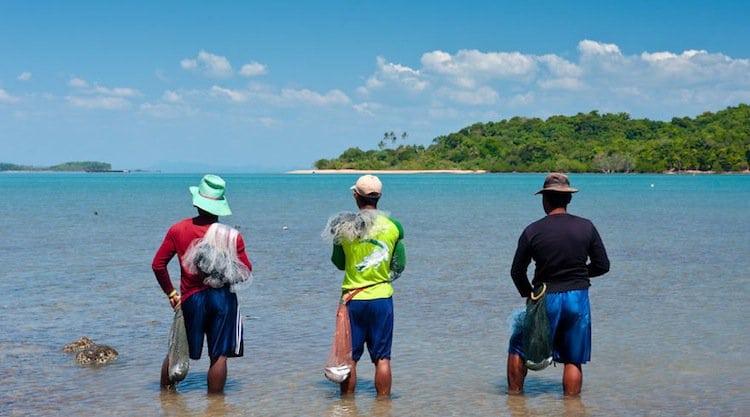 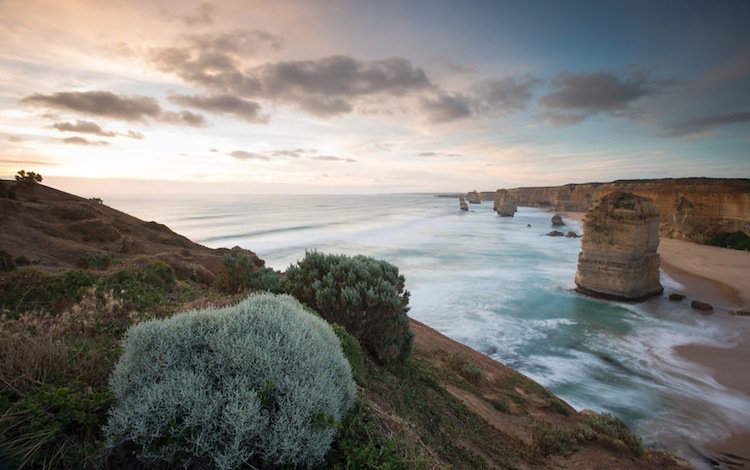 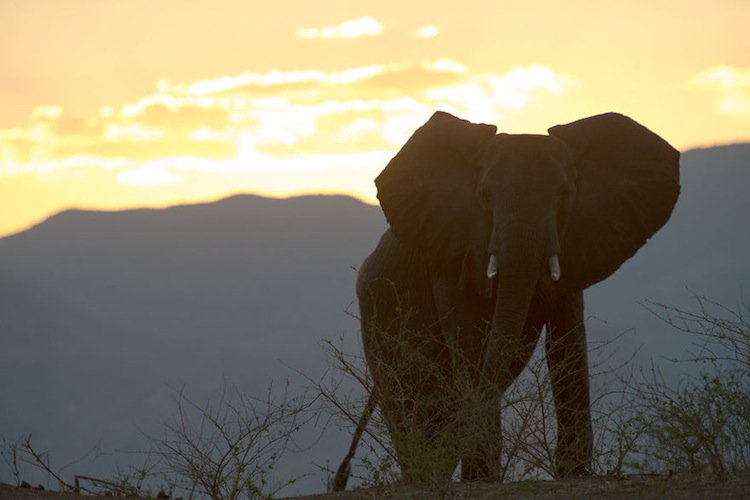 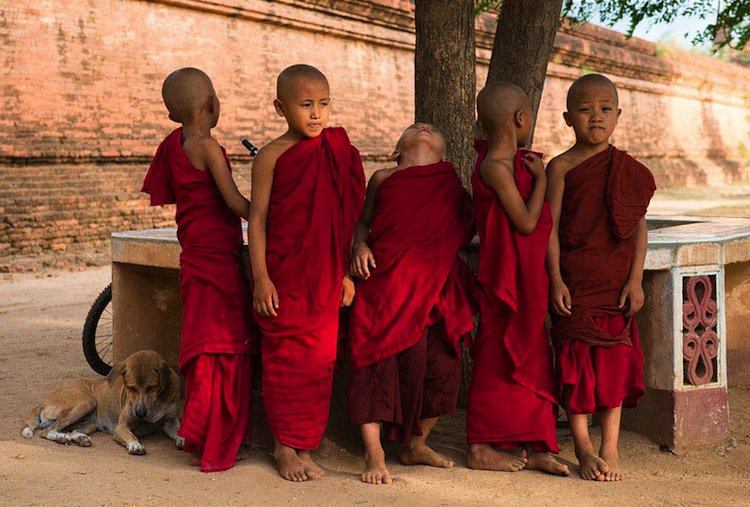 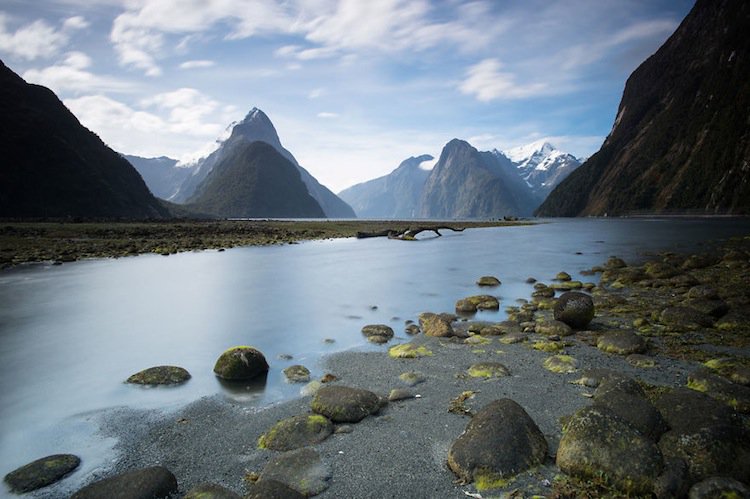 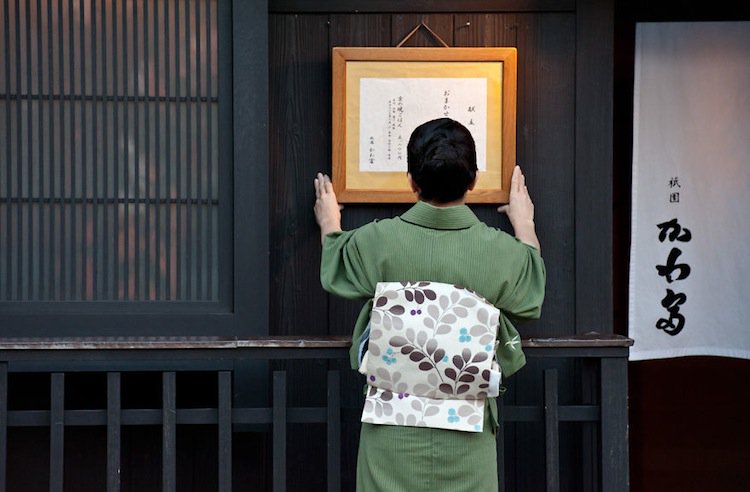 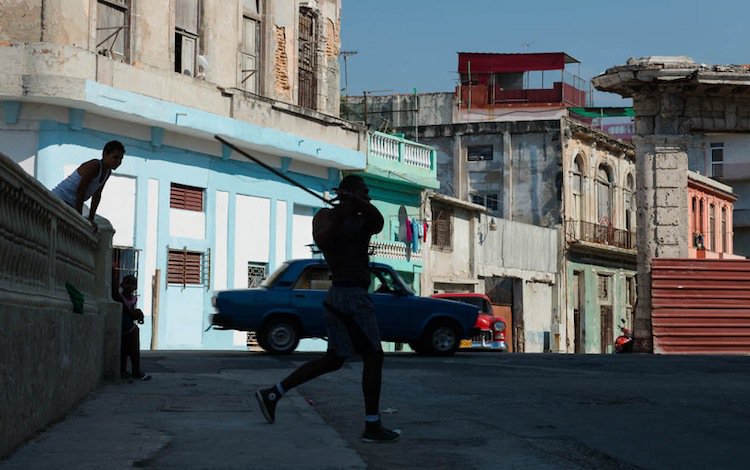 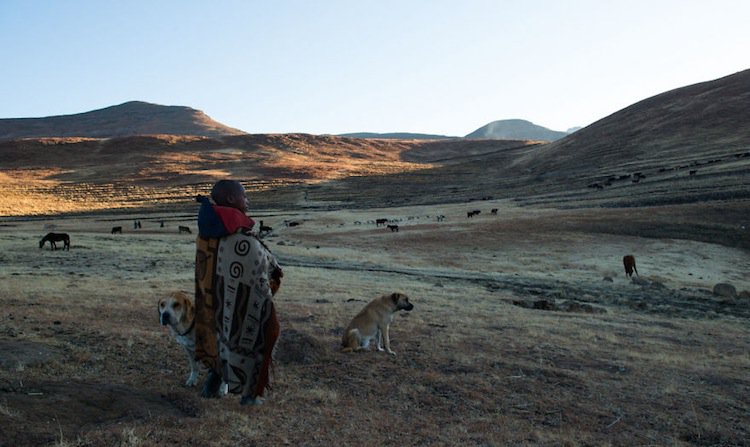 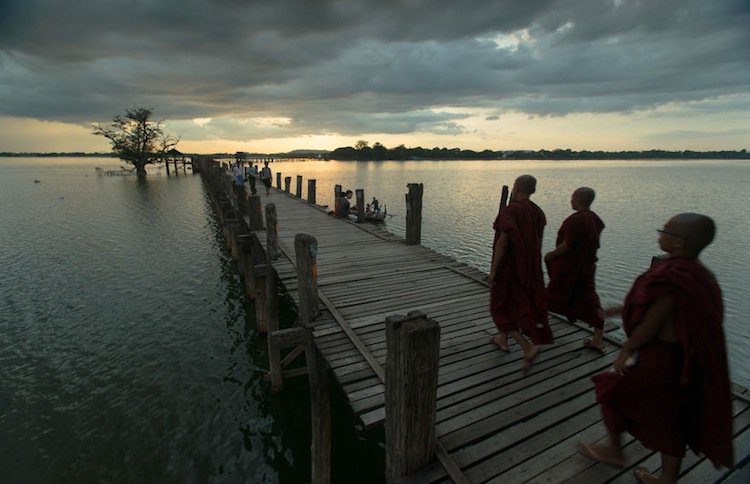 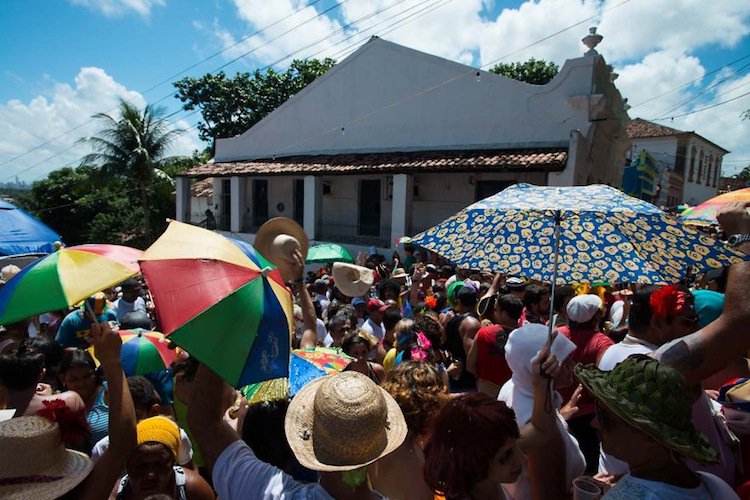 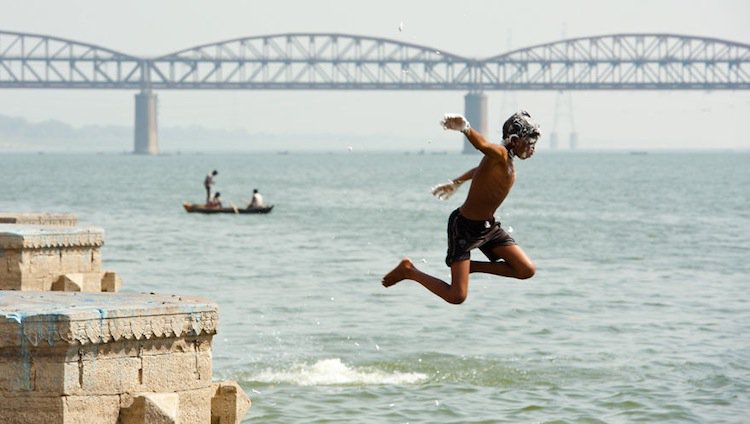