The 1950s is considered as the period of conformity with traditional gender roles when both men and women complied with society’s expectations. However, it was also a decade of change when women made up a significant proportion of the postwar labor force. Formerly identified as wives and mothers, women empowerment continued to change the patterns of sexual behavior. The fight for women’s rights slowly reshaped gender roles and social trends, giving women the equality they desired. Women sought to work outside homes, to earn a fair wage, to vote, and to own a property. It was also during this period when more and more women were taking interest in owning a car. For this reason, automobile manufacturer Chrysler produced Dodge La Femme, a car specifically designed for women. 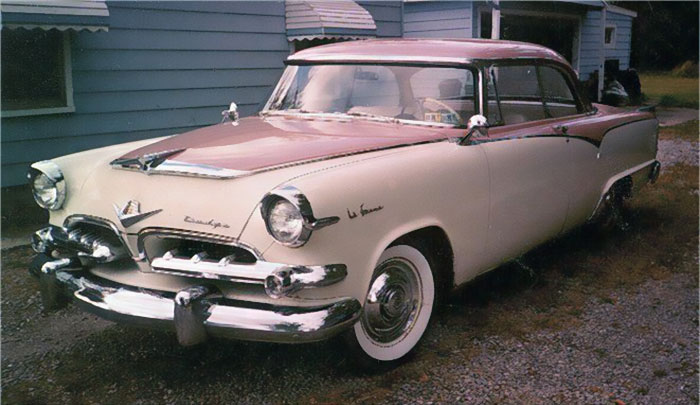 The concept behind the La Femme was derived from two Chrysler show cars in 1954 named Le Comte and Le Comtesse. The Le Comte featured masculine colors that specifically targets male audience. On the other hand, the Le Comtesse featured dusty rose and pigeon gray colors to appeal to female consumers. The Le Comtesse concept gained positive responses and this encouraged the car company to pursue the feminine car.

Chrysler renamed the concept from Le Comtesse to La Femme and began its production in 1955. It was based on a Dodge Custom Royal Lancer, but the Dodge La Femme was painted sapphire white and heather rose to convey femininity. The interior featured soft pink seats, bright pink carpets, and plenty of accessories that are must-haves for ladies. It includes a keystone-shaped pink purse that can be placed in a compartment in the back of the passenger seat. Contained inside the purse was a set of women accessories such as lipstick case, pressed powder compact, comb, cigarette case, and lighter. Additionally, the La Femme also includes a raincoat, an umbrella, and a bonnet, all in pink and packed at the compartment on the back of the driver seat. 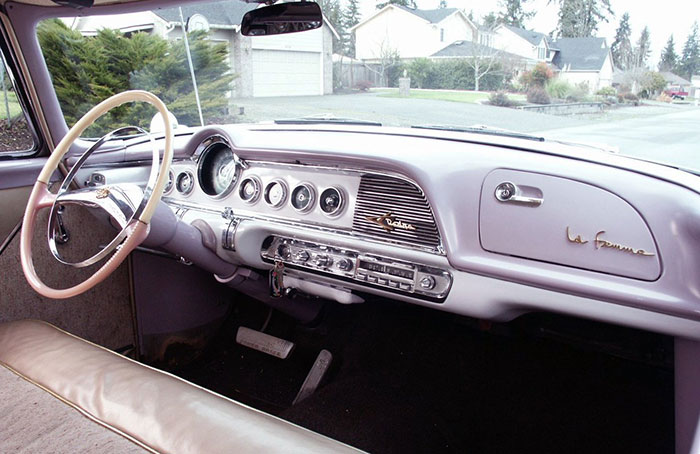 In 1955, Chrysler produced a car that is specifically designed for women 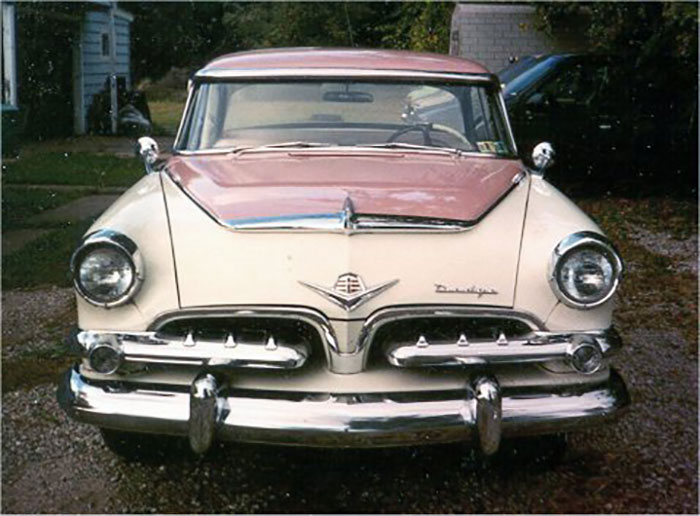 The interior features pink carpet, pink seat, pink accessories, and everything in pink 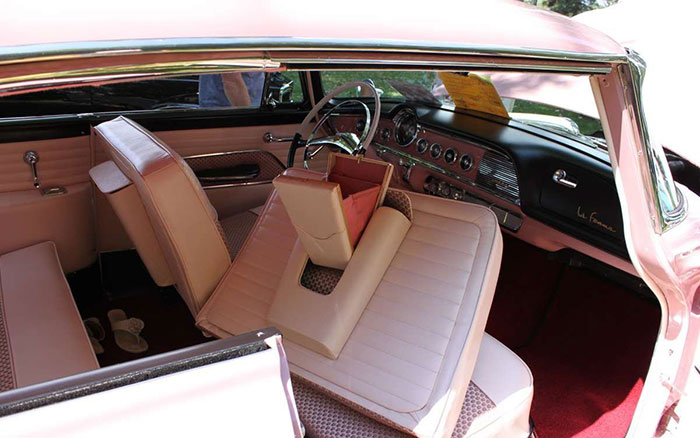 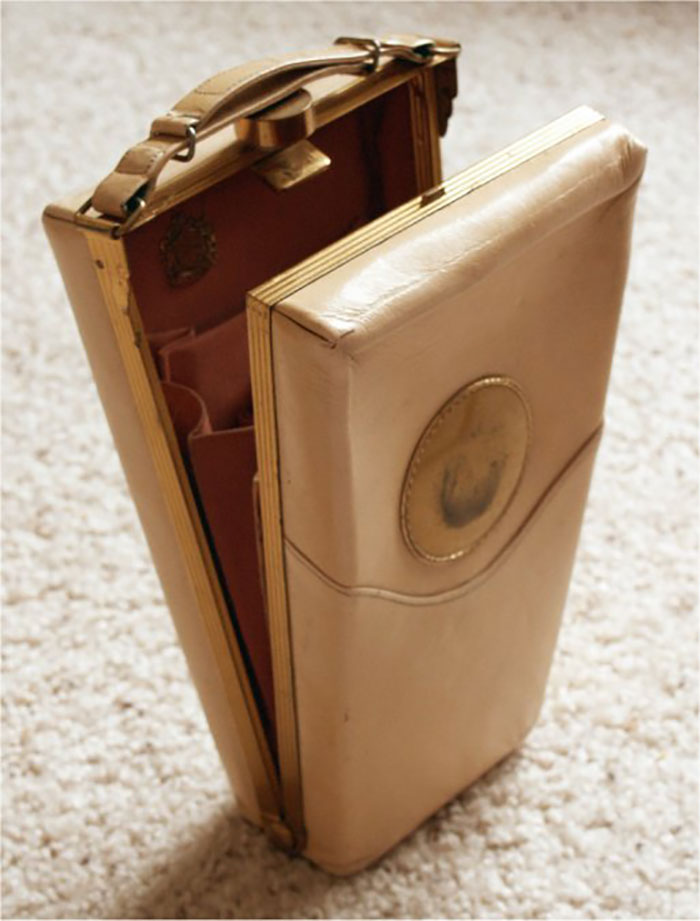 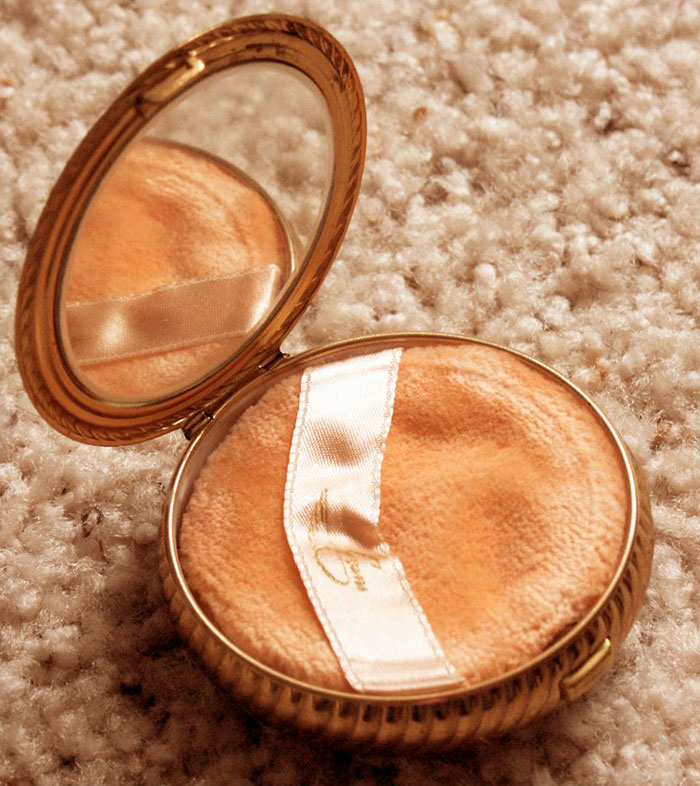 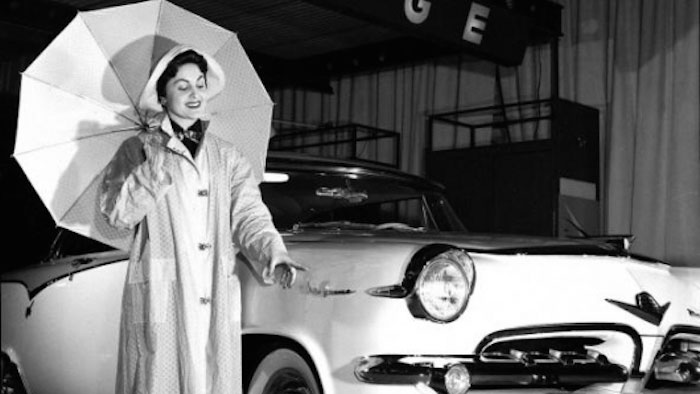 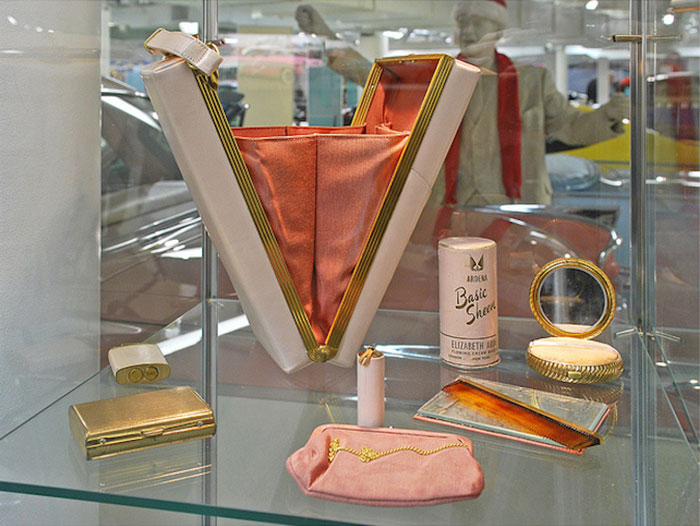 Unfortunately, the 1955 Dodge La Femme did not sell well and most of them stayed in showrooms. It received some remodeling the following year as the manufacturer tried to tone down a bit from the pink colors. Instead of painting it with soft pink, they opted to use lavender paint for the interior. They decided to drop the purse but other accessories such as the raincoat and umbrella remained. Sadly, the 1956 Dodge La Femme followed the same tragic fate of its predecessor. Since then, companies have been thinking twice about pursing gender-based strategies especially when it comes to automobiles. 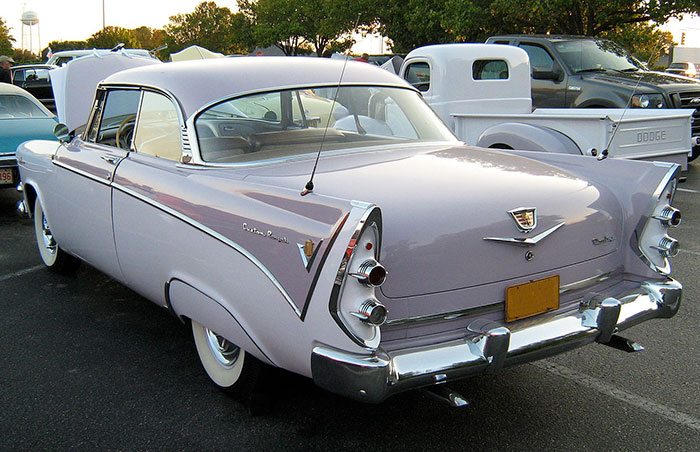 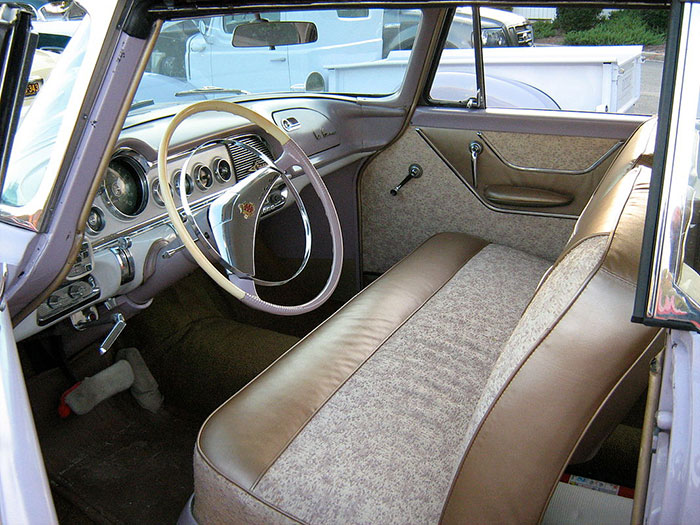