Baking cakes may seem easy when you’re only making the usual plain, round or rectangular shaped cakes. But make it too complicated and you could end up with some serious cake fails. Baking is a skill that needs creativity and finesse to be able to achieve your desired cake masterpiece. It takes time, practice, and a lot of failed cake attempts for them to perfect it. But, what happens when home bakers try to recreate awesome cakes for the first time? They often end up with hilarious cake fails, that’s what! Check out 18 of the best cake fails that will make you laugh so hard.

To infinity… and beyond what was expected. 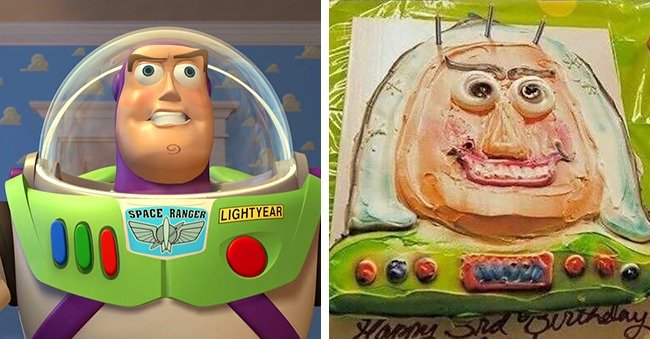 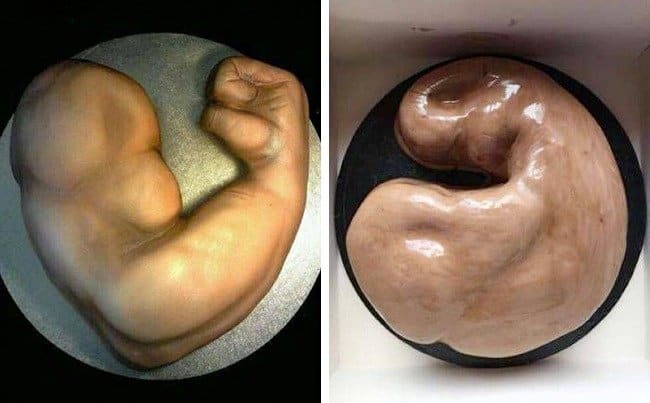 At least one of them looks happy about the results. 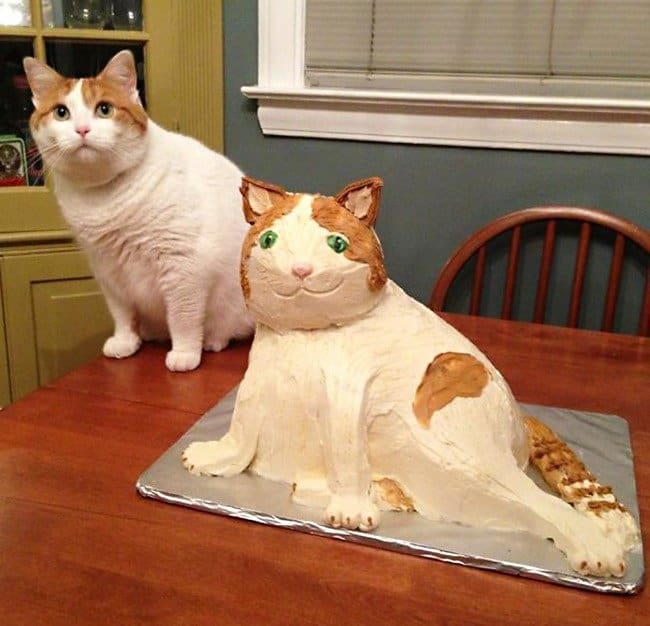 Some cake fails can turn out pretty scary.

Captain America is so hot that the icing melted.

When Elmo gets stressed out.

Ariel is better off under the sea than being portrayed like that on land. 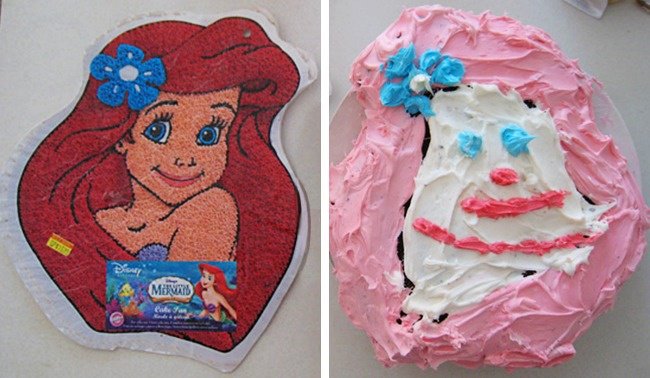 An attempt to make something really cute, but it turned out to be something creepy. 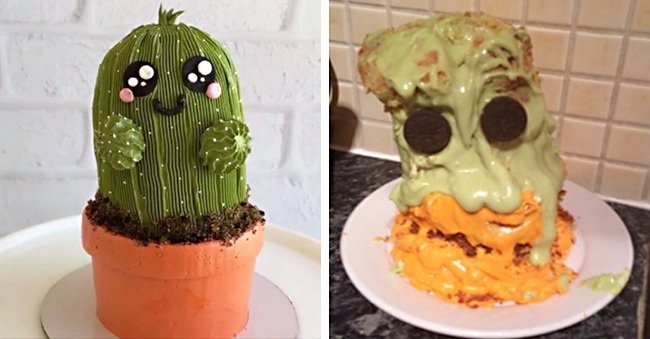 Trying to impress your husband with this failed cake attempt… I wonder how’s that turning out. 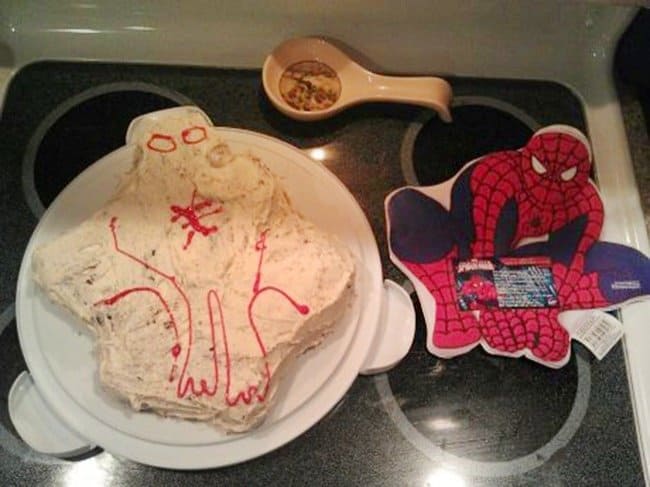 The piglets on the right seem fed-up with all these cake fails. 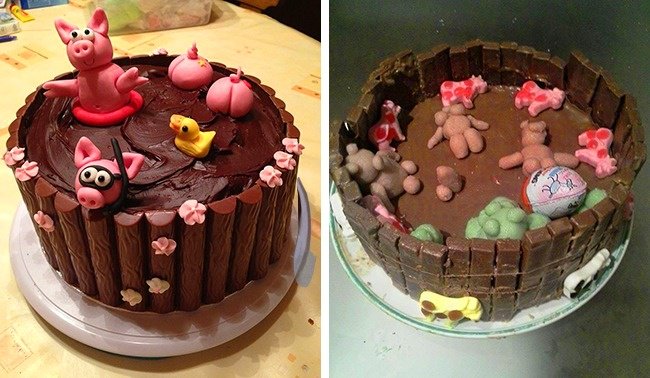 Nailed it! Well, almost… You are still commended for your efforts.

At least they got the smile on point.

Spongebob is still as happy as ever! 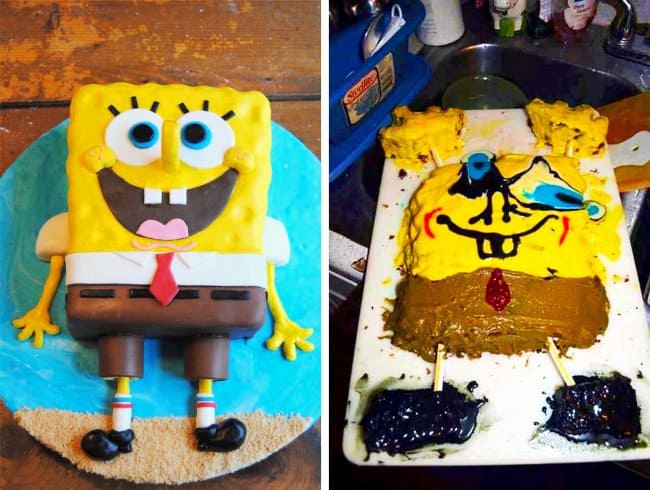 The Smurf on the right doesn’t look like it wants to be there. 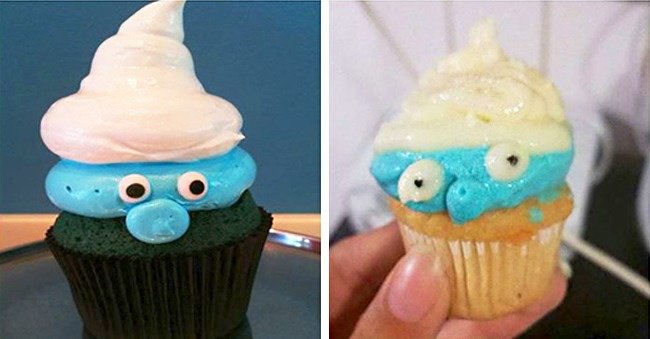 When you’re trying to bring out the best holiday spirit for Christmas on your food, but it doesn’t really show on your output…

They turned Elsa into a sad and lonely 50-year-old. 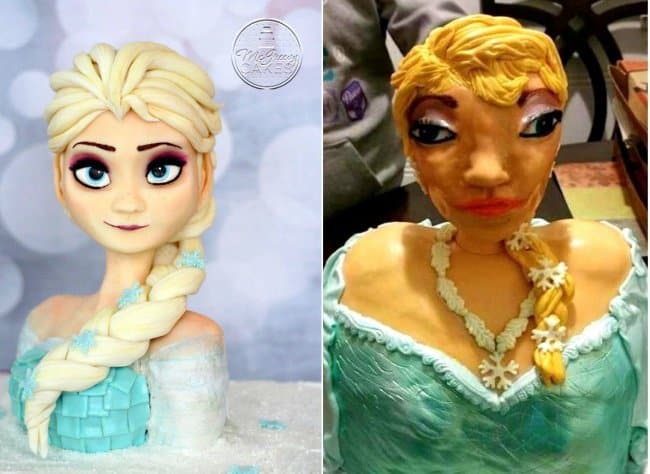