These Beautiful Yet Haunting Sculptures Will Give You Goose Bumps

Lucy Glendinning who lives and works in Somerset, UK, has created the Feather Child suite of works which deals with her vision of future society. The name Feather Child may automatically get you to thinking about pretty little angels with their halos and wings but nothing could be further from the truth. Each of the artists feather children asks a question. For example, in the future will it be vanity or necessity which rules our world? Will humans act alone or as a collective?

Using the obvious vulnerability of the fragile feather, Glendinning reminds us of the story of Icarus in Greek myth. As we all remember being taught in school, Icarus became so enamored by his new found ability to fly with his wings of feather, wood and wax that he forgot the warning of his father Daedalus, flew too near the sun, and plunged to his death.

The artists suite brings up the perpetual question which at this moment in time is playing on society's collective mind more than ever. How far will humans go before things begin to fall apart?
Website: lucyglendinning 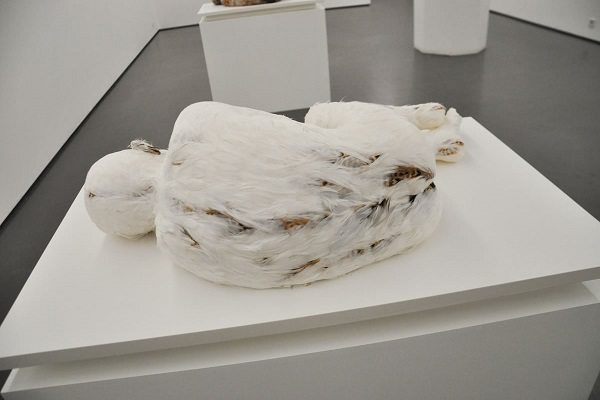 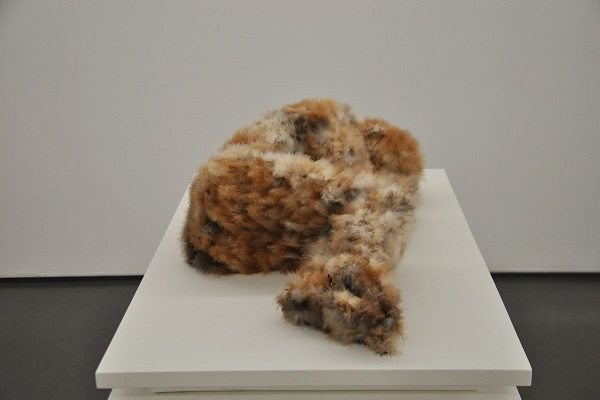 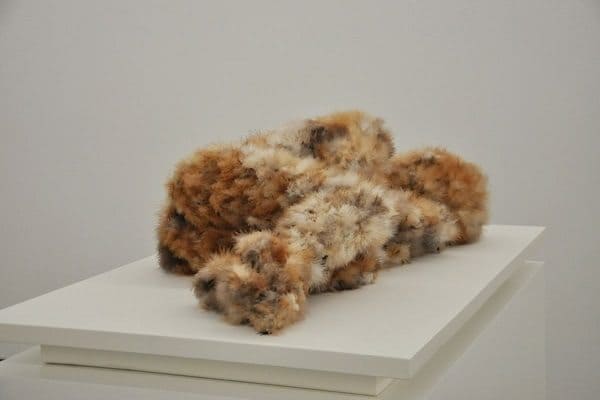 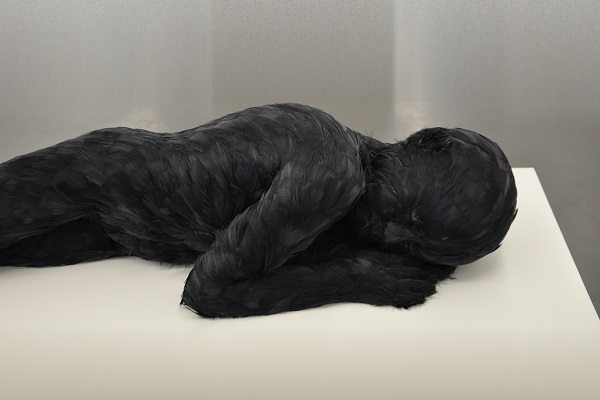 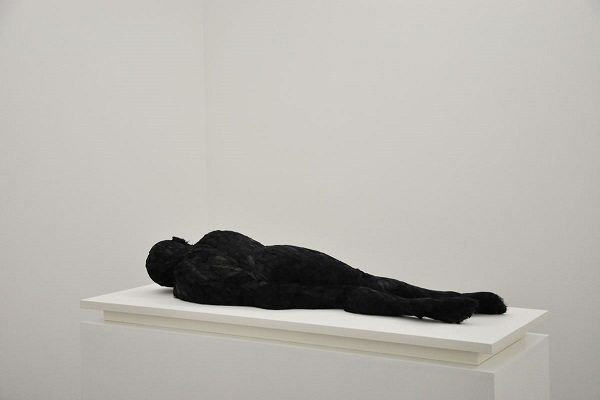 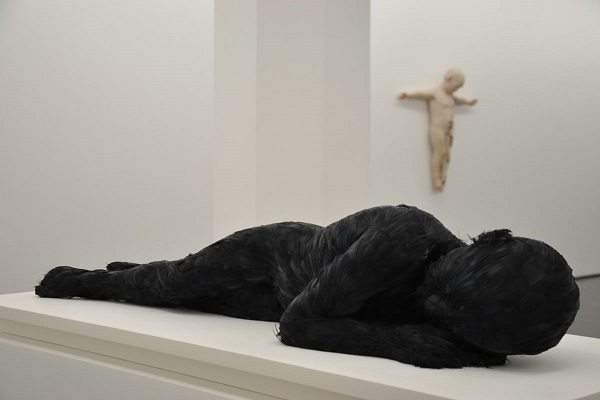 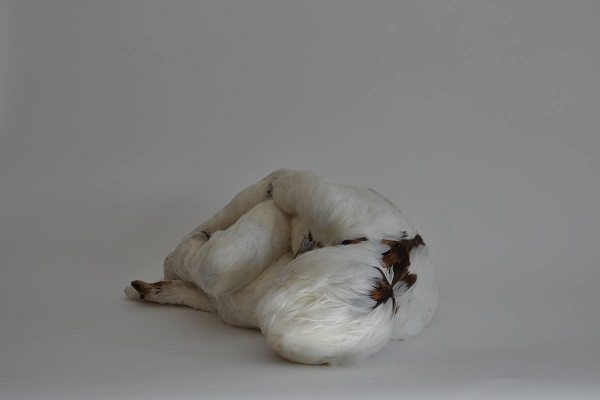 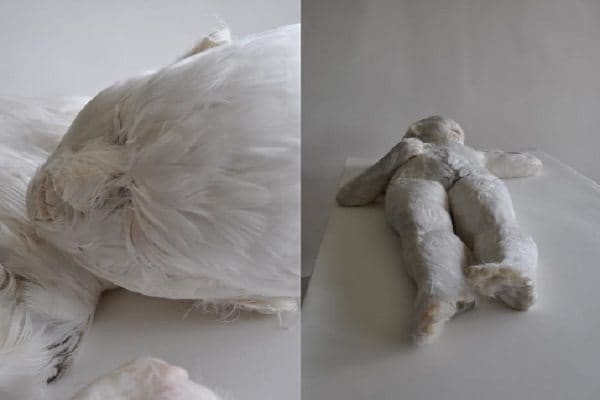