Asian Supermarkets Are Using Banana Leaves For Packaging Instead of Plastic

Supermarkets in some parts of Asia are recognizing the potential risks of plastic pollution. So instead of using plastic, they are using banana leaf packaging to wrap their veggies.

Plastic pollution is real and it may end up killing our Mother Nature if we don’t take action now. Sadly, many people are still using plastic packaging despite the imminent danger it could bring. Several environmental advocates have been constantly reminding the society to use earth-friendly alternatives instead of plastic. Aside from this, these organizations are also conducting regular campaigns to promote recycling. While recycling is an effective way to reduce the problem, it won’t be enough to eliminate pollution completely.

In 2013, the U.S. alone has produced 254 million tons of plastic trash. But don’t you know that only 30% of this trash was recycled? So, where did the 70% go? Some of it has to stay in landfills while some end up in the oceans. To make everything worse, plastic materials can last up to 1000 years before they can finally decompose. This means that these trashes have that much time to create toxic pollutants which contribute to air pollution and climate change. Furthermore, plastic wastes in the ocean are killing marine life and may end up contaminating this planet’s most important ecosystem. 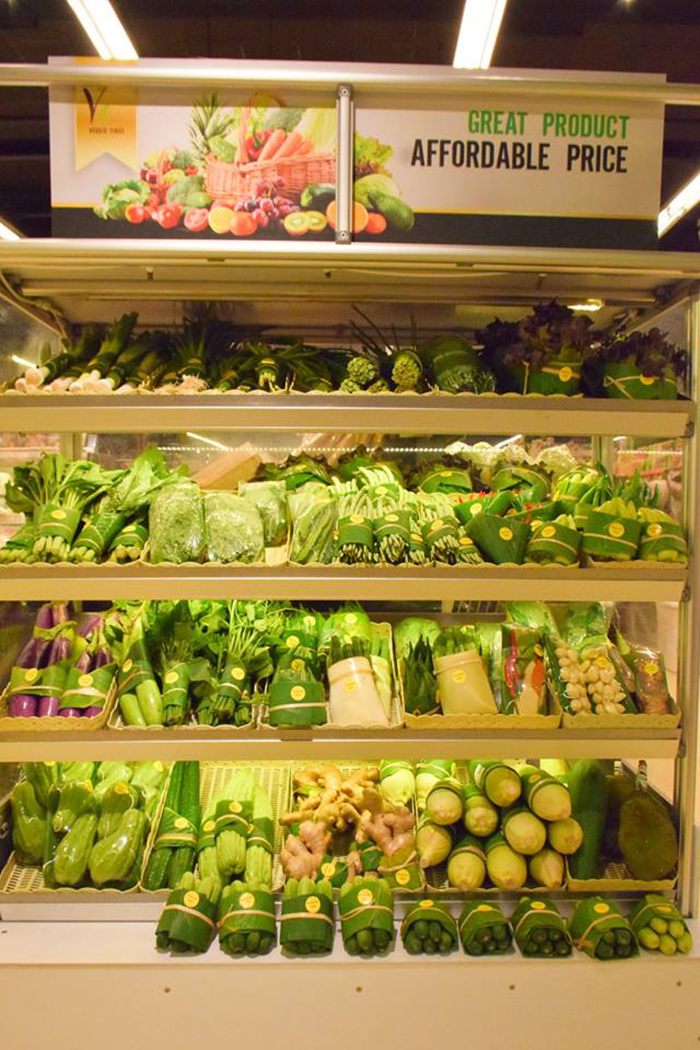 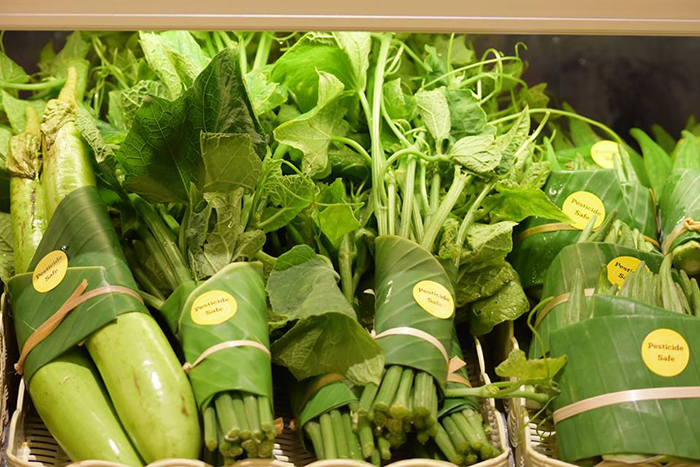 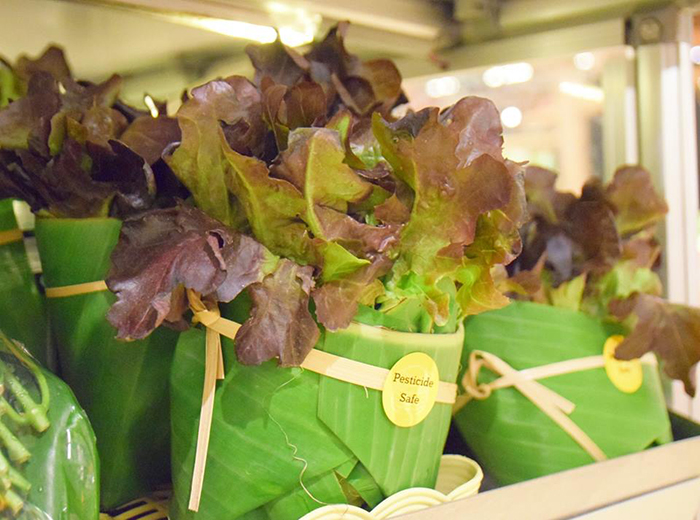 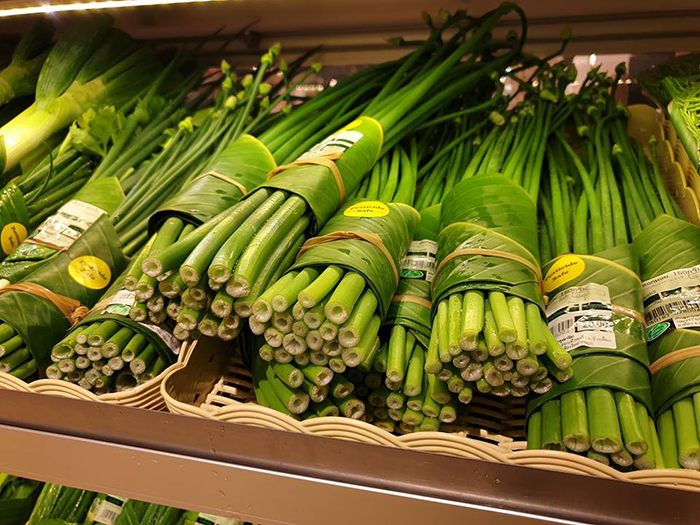 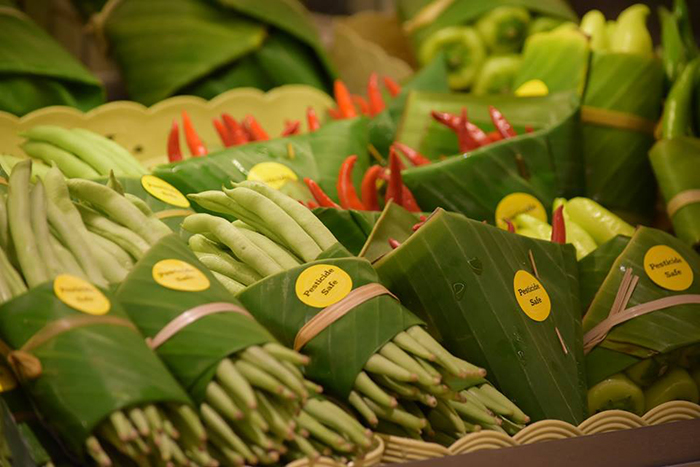 How can we save Mother Earth from this predicament? It’s not too late if we act now. We can start by ditching plastic bags and opt for a natural and eco-friendly alternative instead. If we stop using plastic now, the remaining trash can be recycled until there are no more plastic wastes remaining. Remember, recycling is not enough to save our planet. We also need to eradicate plastic consumption to make it work.

It is for this reason that some supermarkets in Asia are ditching plastic and are now using banana leaf packaging. Rimping Supermarket in Chiang Mai, Thailand is leading the way to a greener alternative by wrapping their vegetables with banana leaves. These photos posted by Perfect Homes Chiangmai show the vegetable shelves from Rimping Supermarket. And people quickly noticed the banana leaf packaging.  The post suddenly went viral and the number of shares quickly escalated to 17k.

“I had no idea it was going to go viral, I was shocked when it hit 20 shares. It was not until the morning while I was in the gym that I started to realized what was happening.” 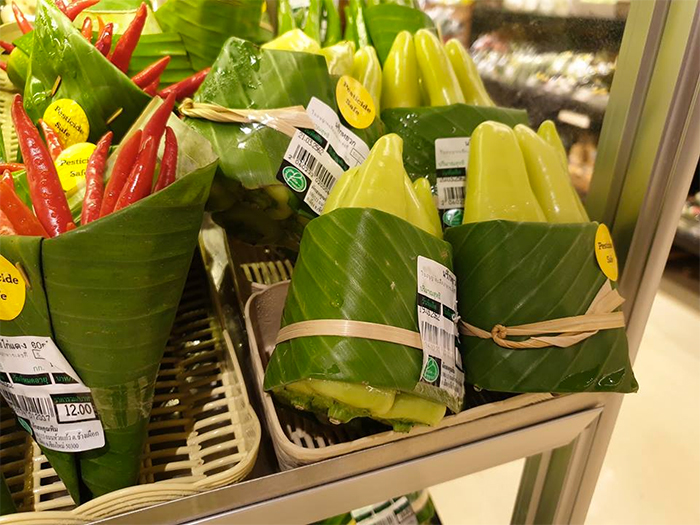 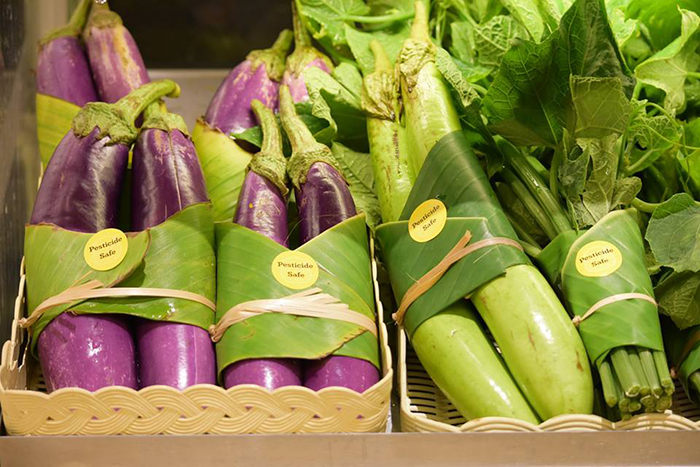 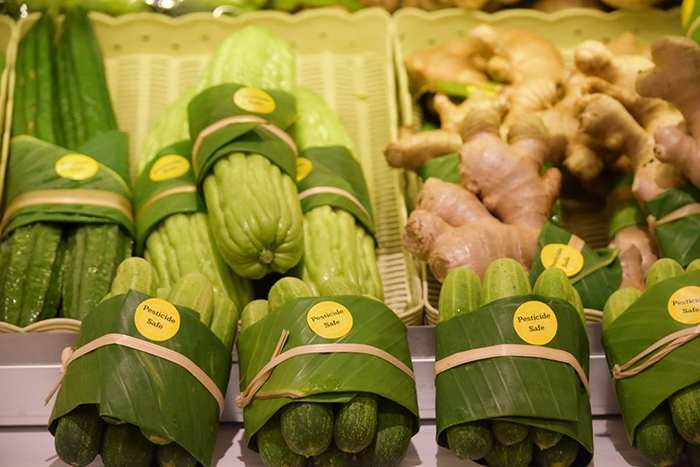 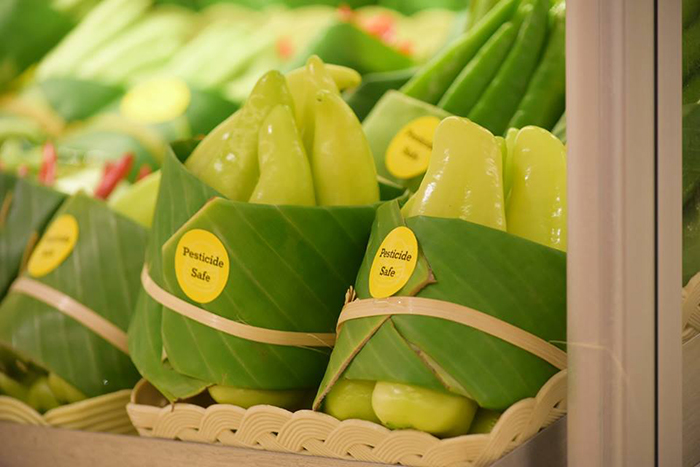 However, even the smallest detail cannot escape the attentive eyes of the public. Some people noticed that some of the merchandises are still packed in plastic. Rimping Supermarket explains that these products are pre-packaged. There’s actually nothing they can do about it because majority of their suppliers are still using plastic. The supermarket is indeed trying its best to promote banana leaf packaging in organic produce such as fruits and veggies. Unfortunately, this concept may not be applicable to all products.

This effort may still go a long way because other supermarkets in Thailand are considering adapting this type of packaging. Even Vietnam is also looking into this alternative. Many people believe that this innovative packaging can significantly cut down plastic consumption if only all supermarkets would do the same. Banana-producing countries such as India, China, and the Philippines are very much encouraged to follow suit. However, this eco-friendly packaging is not only limited to banana leaves. If there are no banana plants around, they can use the leaves of other plants instead. 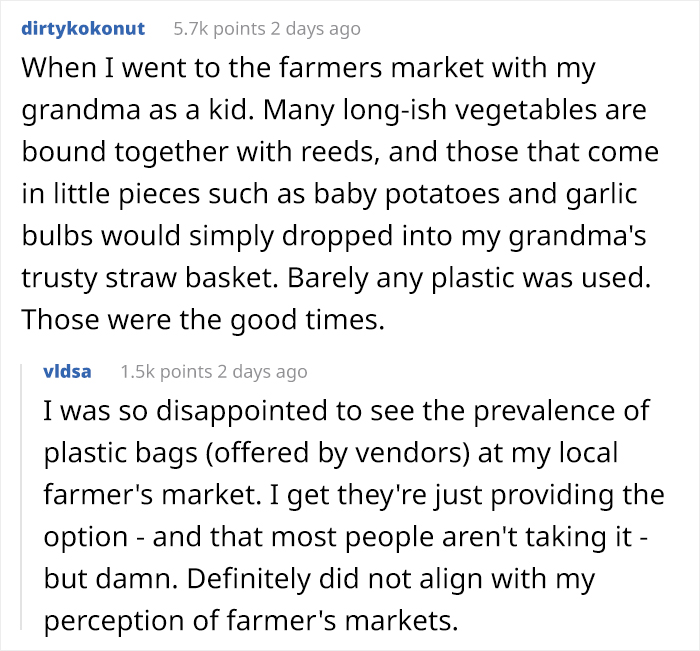 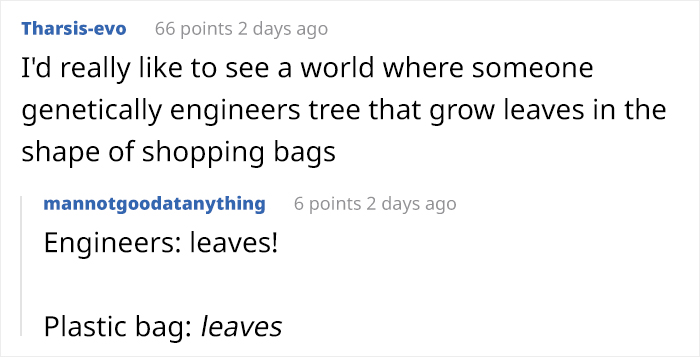