No other technology company has received so much hype and scrutiny than Apple. The tech company has become something that people love to hate and hate to love. While there are loyal fans who will support Apple products at all costs, there are also those who mock the company’s exorbitant products. Every time Apple releases a new product, everyone has something to say about it, whether it’s good or bad. When the company recently announced the Mac Pro 2019, all eyes and ears are on the big news. And just as expected, Apple’s newest release has become the center of funny memes.

We believe there’s every reason why people are fussing over the latest piece from Apple. If you haven’t seen a photo of the Mac Pro yet, well, just visualize a cheese grater in a size of a standard system unit. That’s exactly how the computer looks like. But appearance aside, consumers are expecting the best things from this latest electronics, considering its $5999 price tag. Don’t get excited just yet. The system unit doesn’t come with a monitor so you’ll need to purchase the monitor separately. And that would cost you another $4999. Okay, keep on adding up. Unfortunately, the monitor doesn’t come with a stand so you’ll have to buy a monitor stand separately. Again, that would cost you another $999. 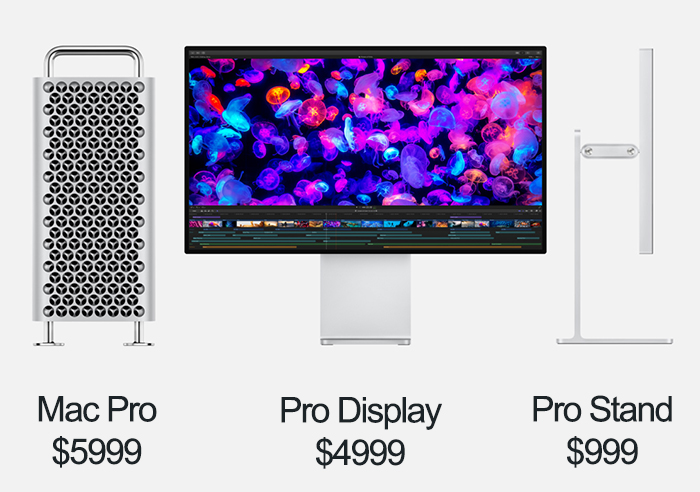 Wait, $999 for a monitor stand? Yes, you read it right. Without a stand, you can’t actually use the monitor in upright position. Unless you just lay it face-up on the table, which can be unnecessarily inconvenient. There you have it, the complete set of Mac Pro for a total of a staggering $12,000. According to reports, Apple is set to release the new product on September so let’s save up until then.

Here’s what the Memeworld had to say about the new set of Mac Pro: 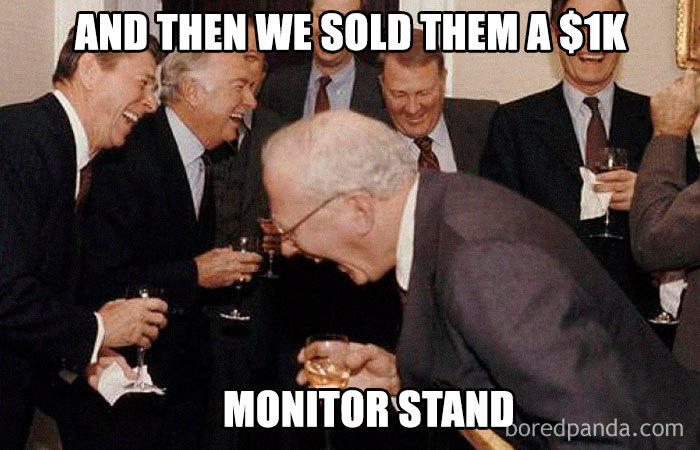 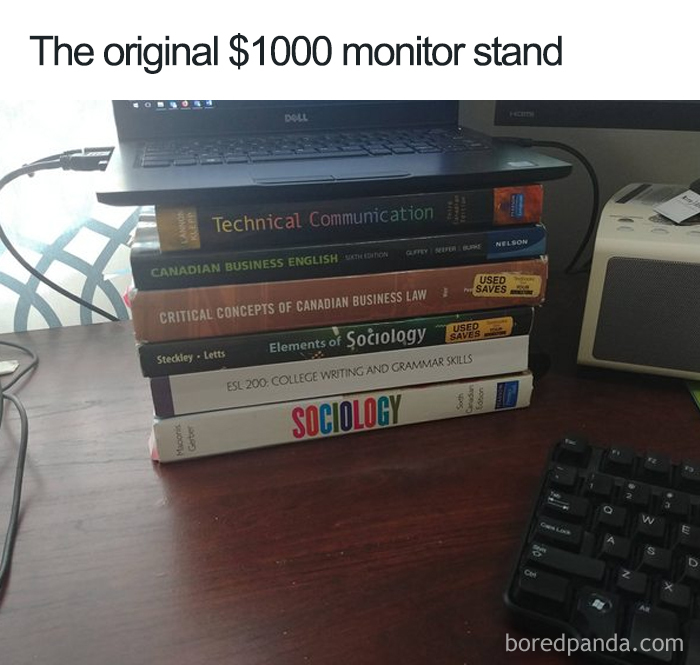 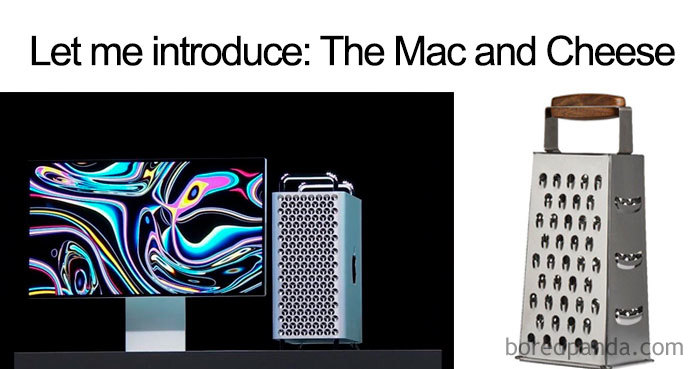 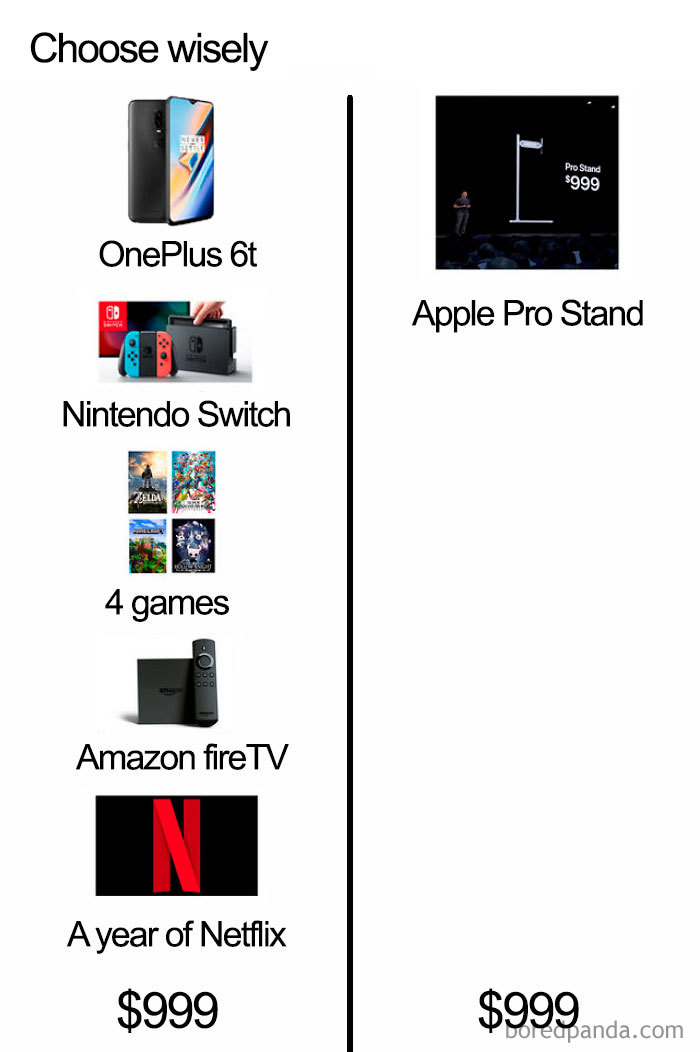 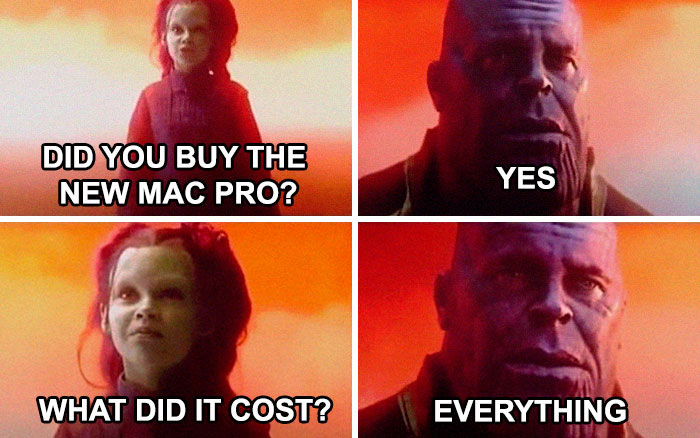 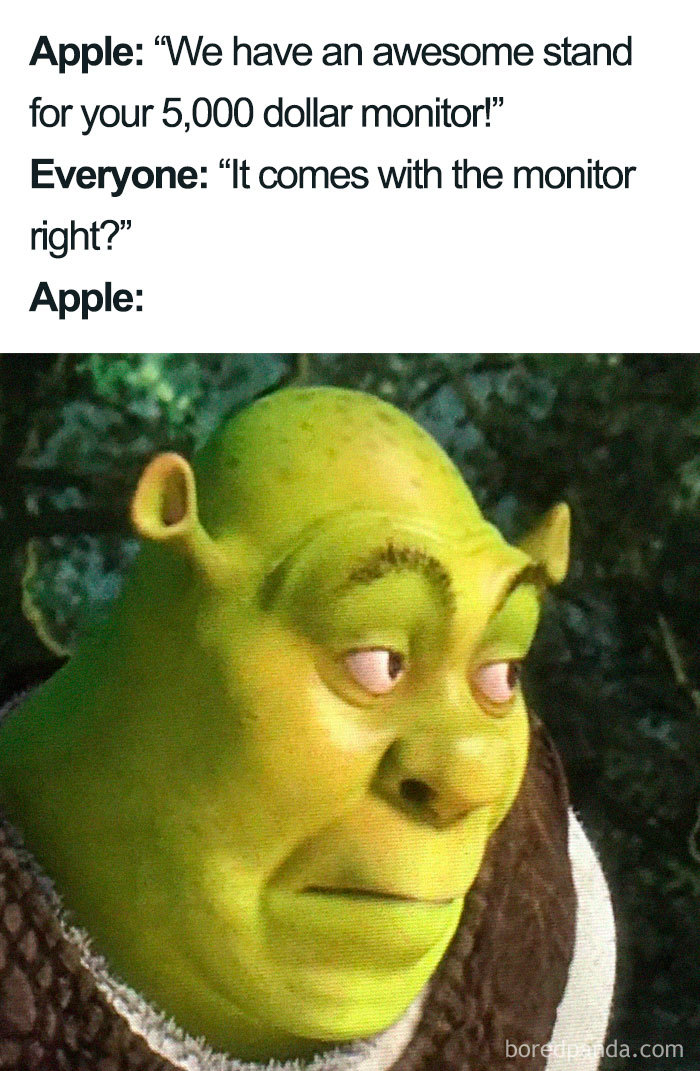 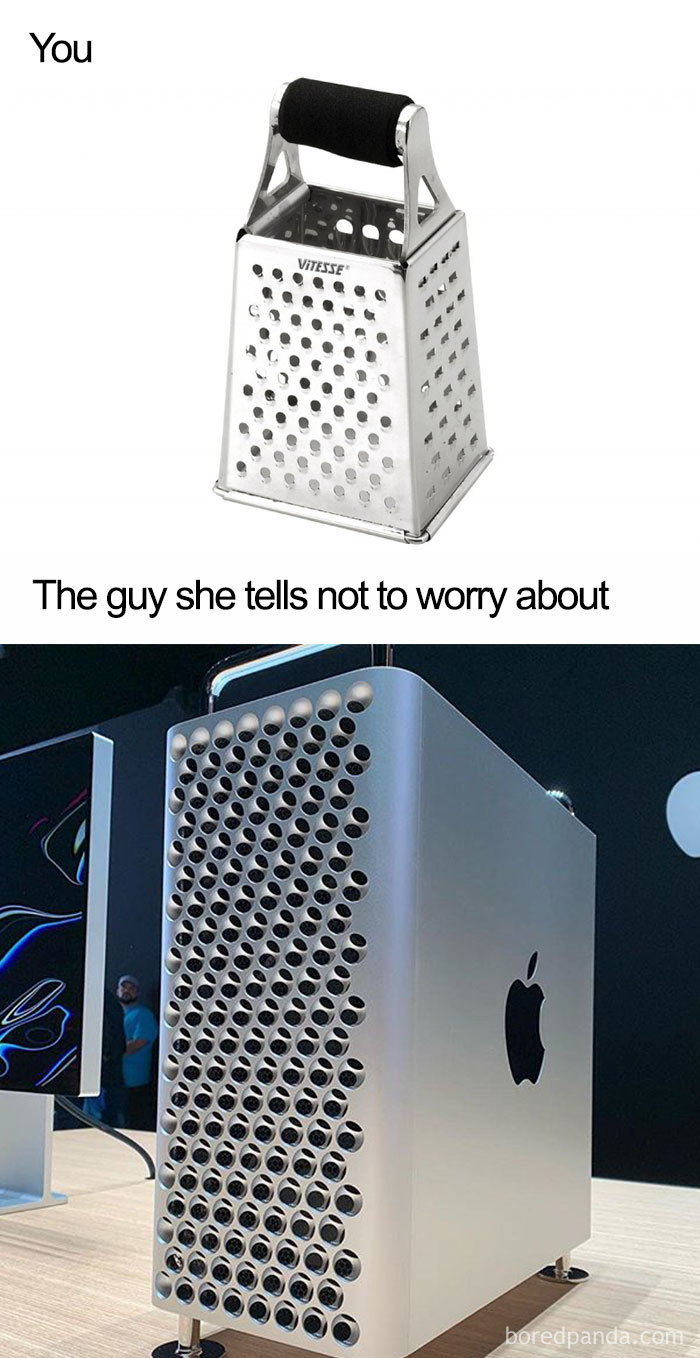 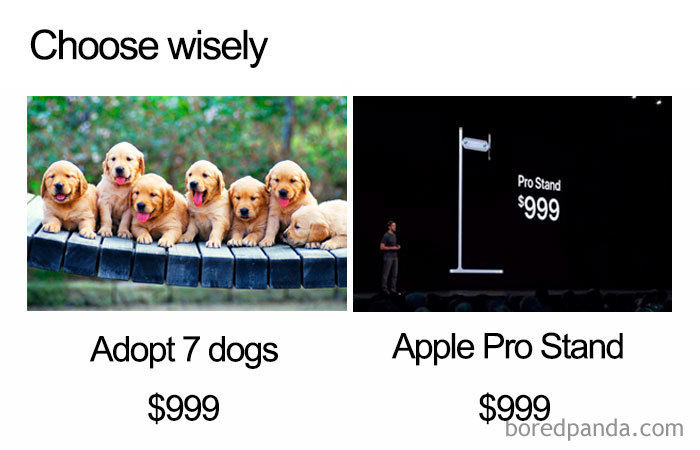 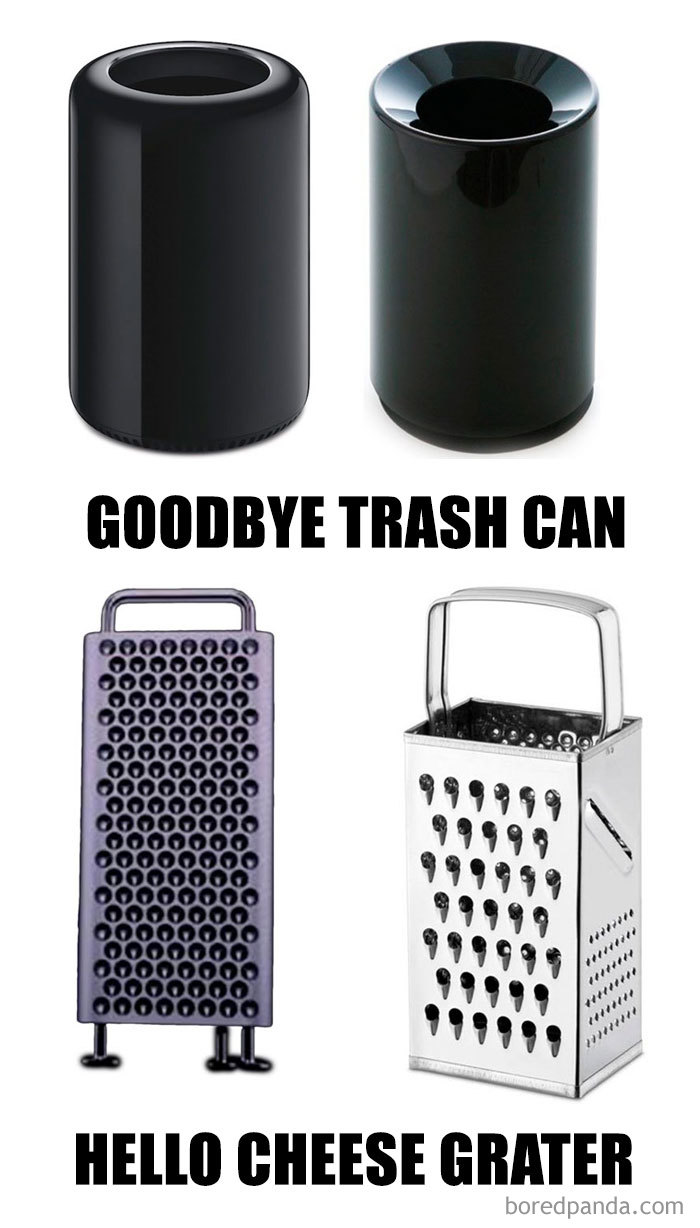 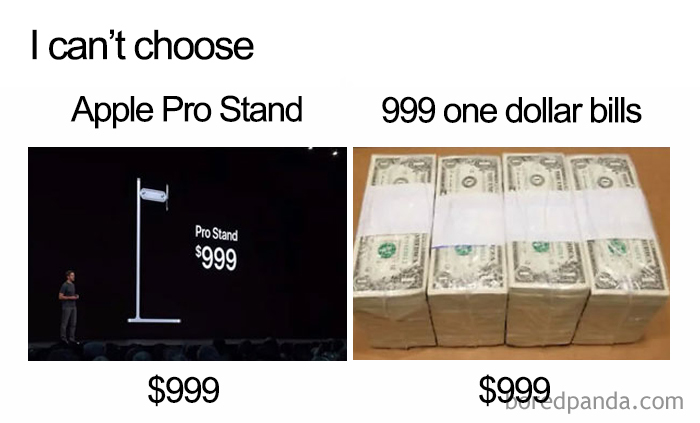 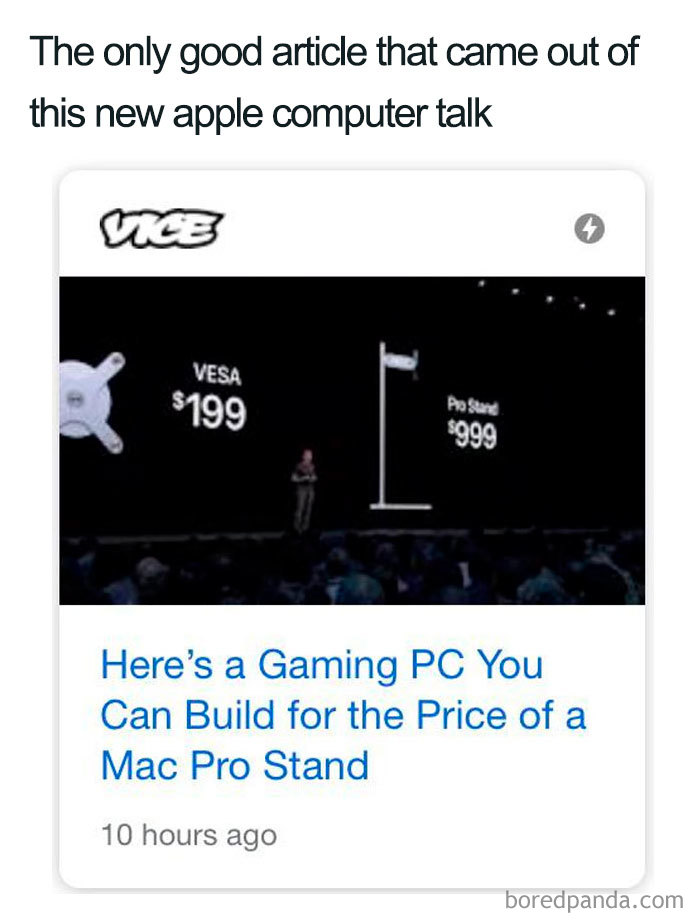 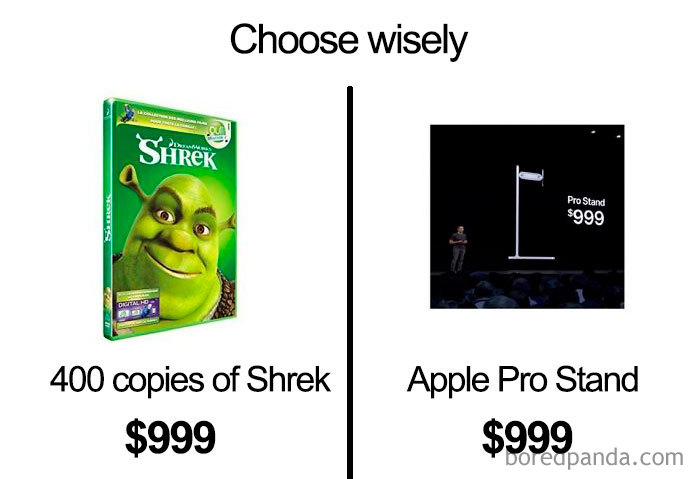 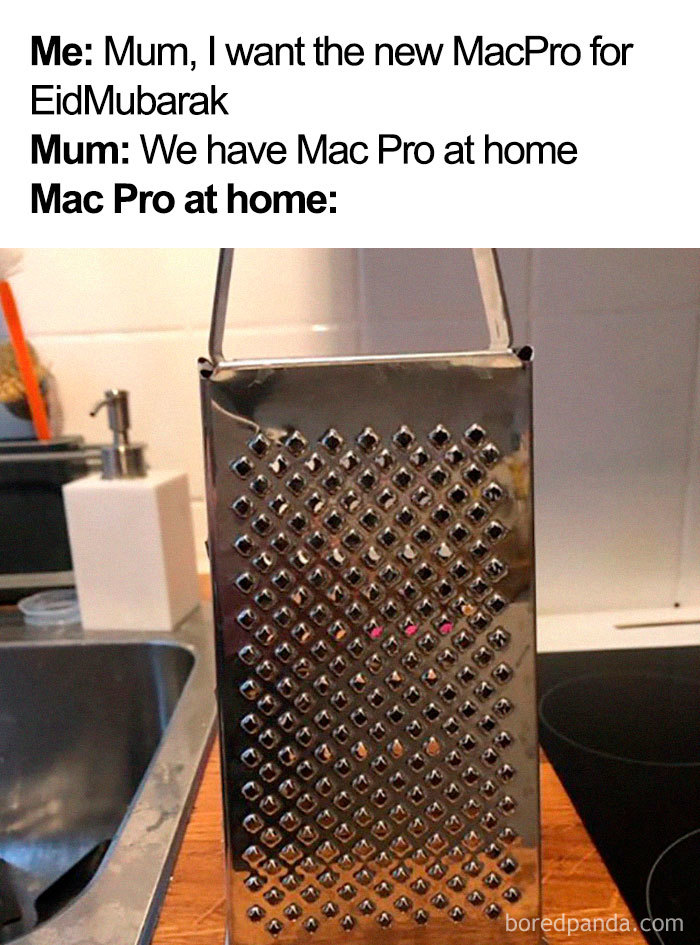 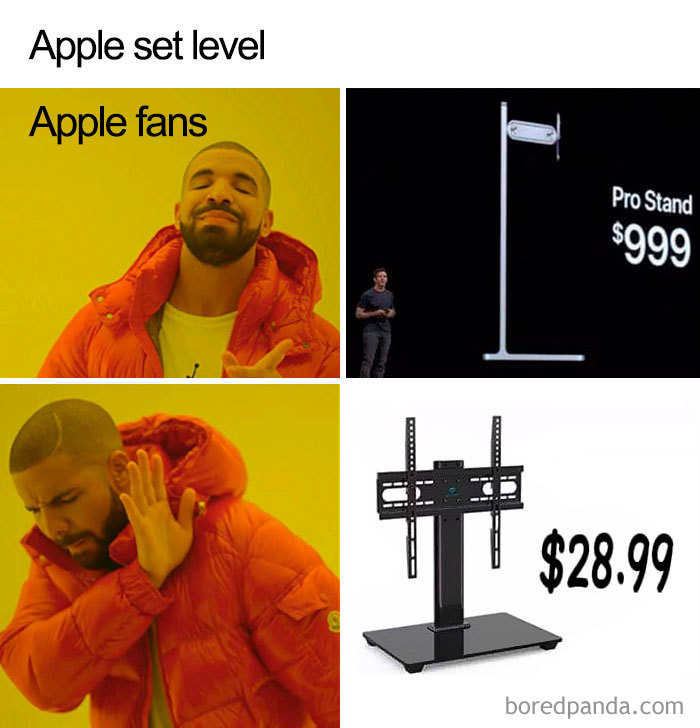 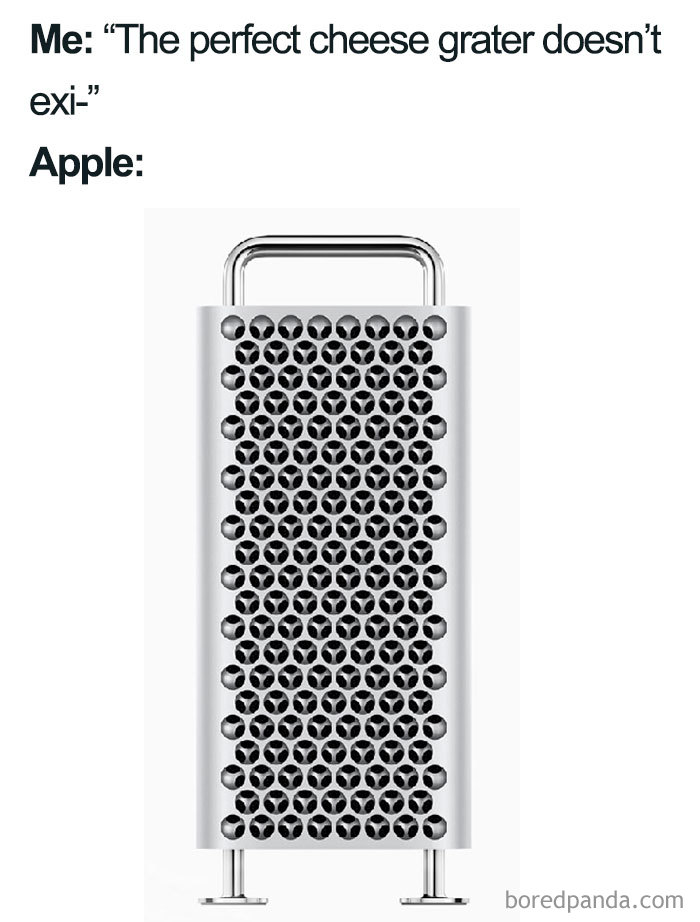 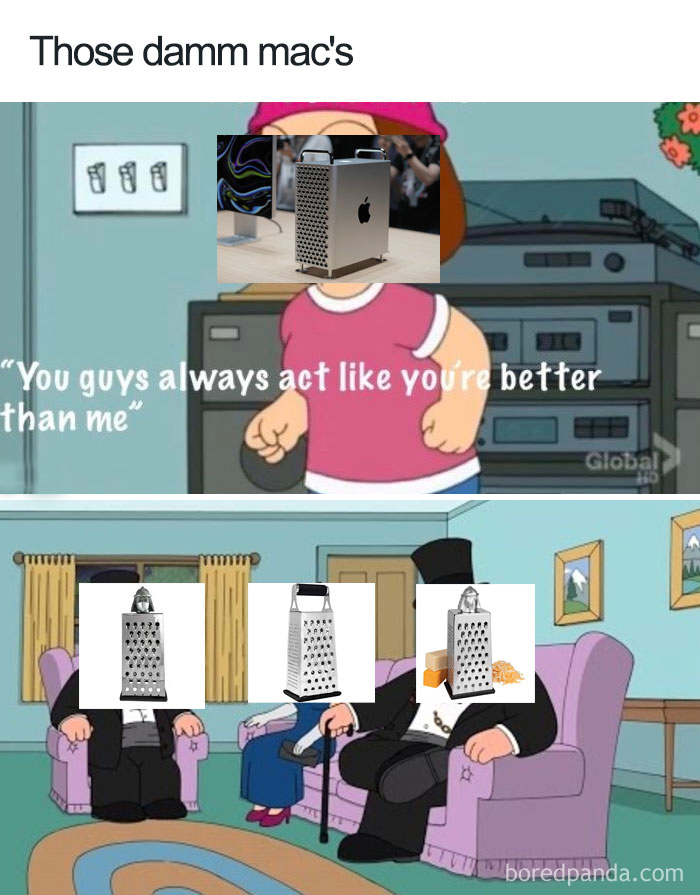 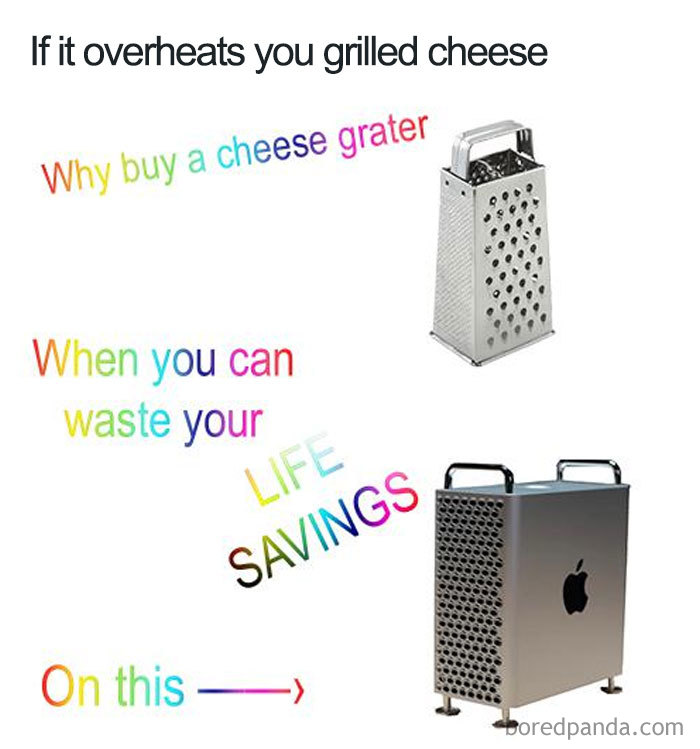