The struggle is real in achieving that perfectly styled locks we often see on TV, social media and print ads. However, there are just some who are blessed in this department. Here are 18 photos of adorable and furry animals with glorious hair that will make you green with hair envy.

This Austrian Alapaca’s mane game is too strong.

This Southern crowned pigeon live in the lowland forests of New Guinea. It’s striking headdress is its most popular feature. 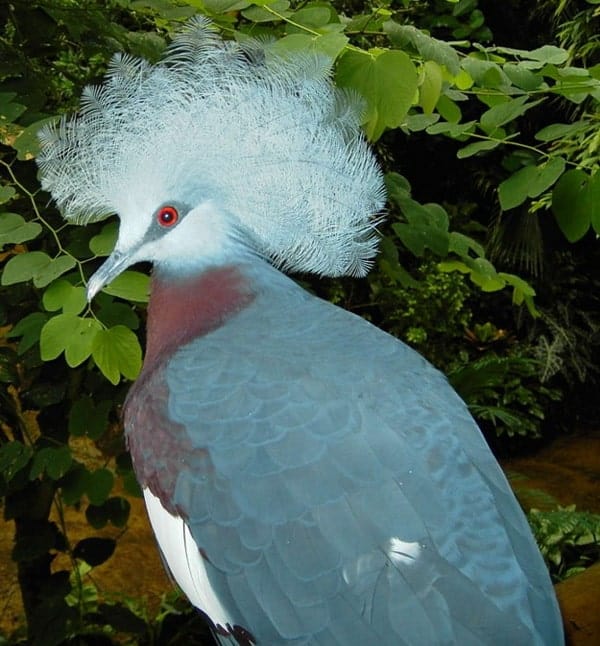 Also known as Wallachian Sheep originating from Hungary since 1800. They are popular for their spiral-shaped horns and thick wool. 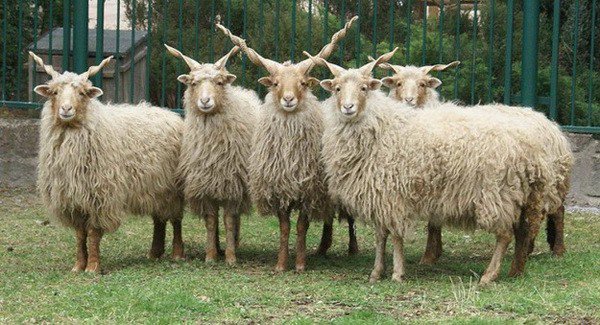 Guinea pigs are probably the cutest animals in the world and are considered to be an ideal first pet for kids. Some breeds are famous for their to-die-for locks such as Alpaca, Lunkarya, Merino, Peruvian and Sheba.

If you do decide to get one, make sure you’re well-informed of their specific dietary needs. 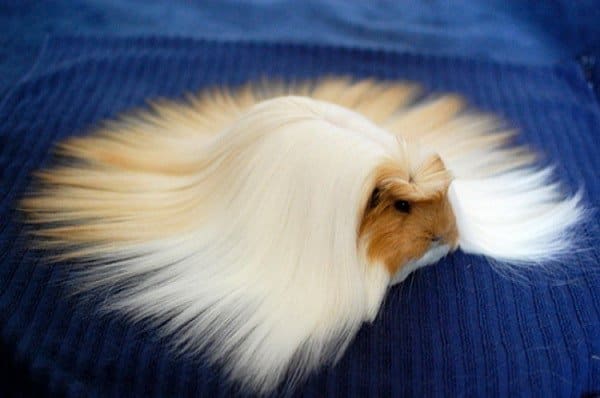 An arctic dog bred to hunt, herd reindeer, hike, track and keep its owner warm by sleeping on top of them at night. This huge dog have a white, thick and double-layer coat to keep them from getting too hot during summer and too cold in winter.

On contrary to most arctic dogs, the Samoyed is quite friendly and is a perfect companion for kids. 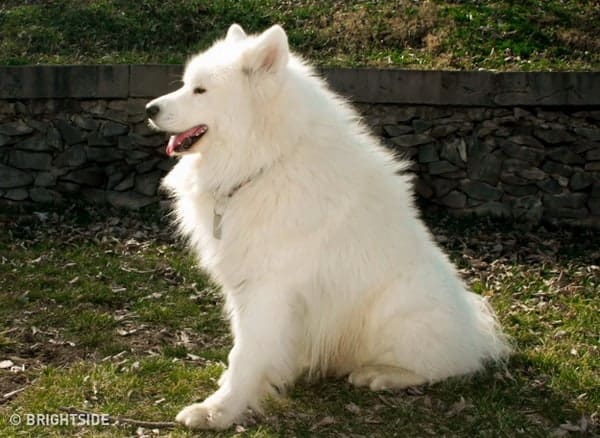 This breed is primarily a show bird for its stunning crest of feathers and V-shaped comb. Considered as the most ornate of all poultry breeds, the polish chicken even appeared in the paintings of Dutch and Italian artists during 16th century. 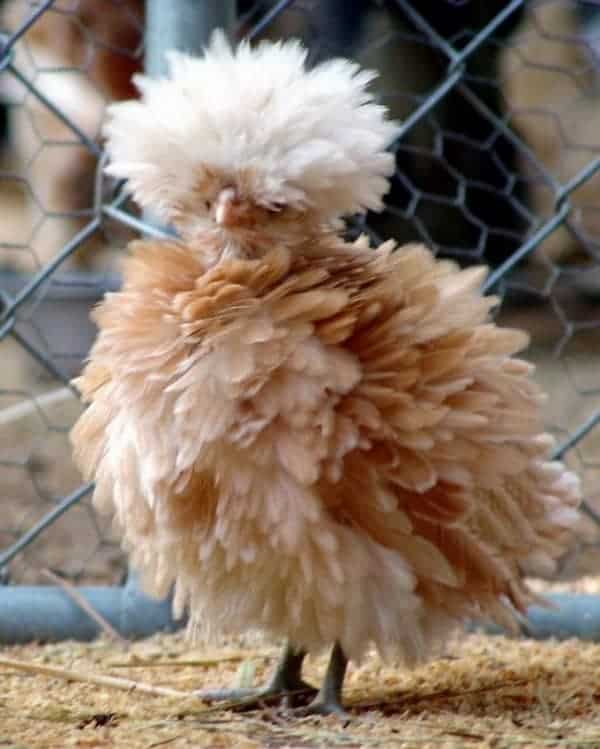 The internet went crazy for adorable Wally thanks to his charming face and angel-wing like ears.

Popular for its graceful build and silky coat, the Afghan Hound is considered as aristocrats.

Meet Smoothie, the world’s most photogenic cat and is the “queen of fluff.” It belongs to the British longhair breed  and needs brushing once a week to avoid matting (tangled fur).

Dubbed as the world’s smallest penguins. It’s distinctive features are its spiky black and yellow feathers on its head and orange beak. This breed is able to adapt to more extreme habitats than other penguin species. 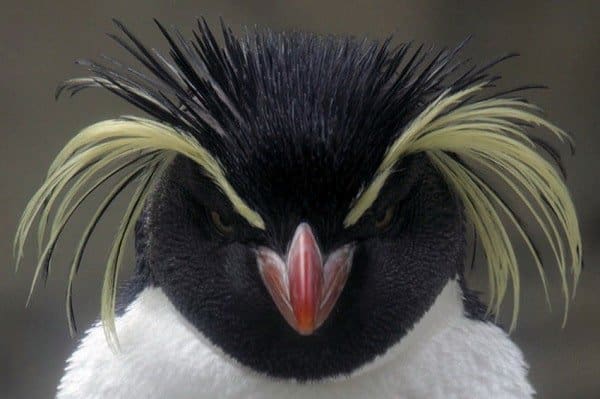 A herding and livestock guarding dog, the Puli is known for its long, corded coat (think dreadlocks). Its a rare, smart, tough yet playful breed who’s always on guard.

This is a Pull. I heard about it on Mark Zuckerberg’s FB page. Am officially obsessed with this dog. #dogenvy pic.twitter.com/ZCVsSKnF0K

Also known as the Irish Cob, Gypsy Cob or Gypsy Vanner. This one is gentle in nature, athletic, intelligent and has an abundance of flowing mane making it one exceptional horse.

However, it can collect a lot of mud which can obstruct this whimsical-looking horse’s movement.

The Angora rabbit has soft and long wool which is used harvested by plucking or shearing to make clothing. Its wool is reported to be 7x warmer than a sheep’s.
As pictured below, Ida is the fluffiest Angora rabbit in the world. This puffball is covered in mounds of cotton candy floss-like fur. 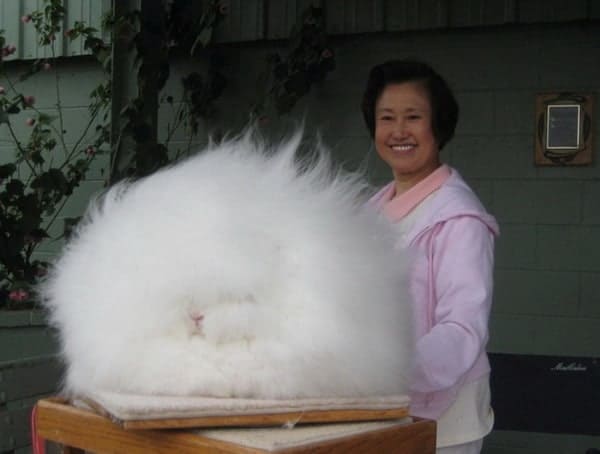 Know more animals with glorious hair? Share your photos in the comments below.