The rather sad remains of Soviet space shuttle prototypes have been discovered and photographed by urban explorer, Ralph Mirebs, of Russia. Mirebs stumbled across two "Burans" space shuttles in an abandoned hangar at the Baikonur Cosmodrome in Kazakhstan. What a find! The Soviets' Buran program spanned nearly two decades, ending in 1993 due to a lack of funding following the collapse of the Soviet Union. However, during the period 1974-1993 only one operational Buran shuttle, the Orbiter 1K1, completed a single, unmanned orbital flight before being grounded. It was later (in 2002) accidentally destroyed when a hangar collapsed. Check out Mirebs' amazingly eerie photographs below! 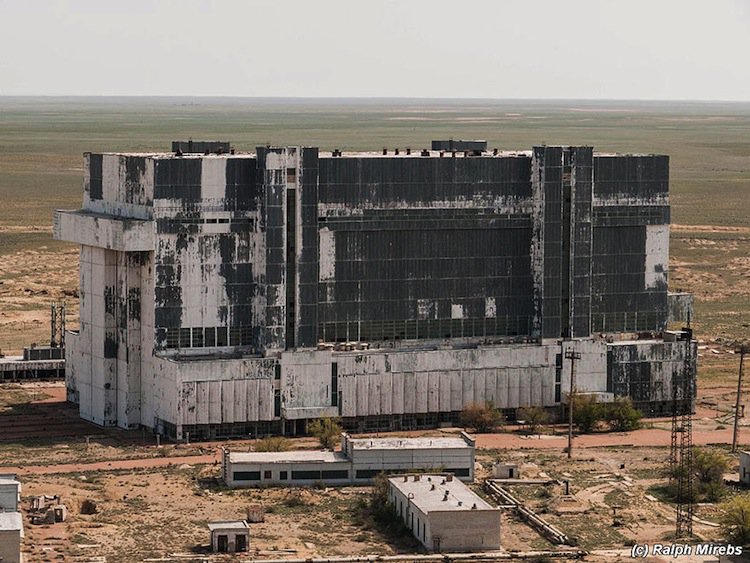 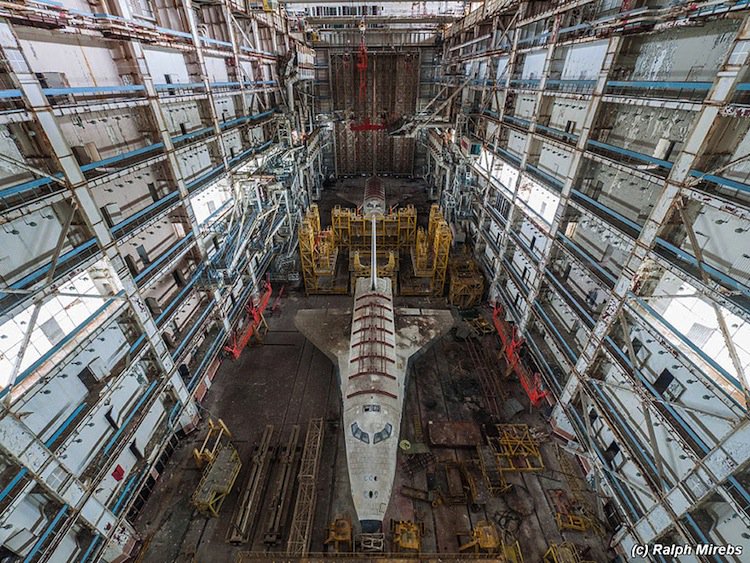 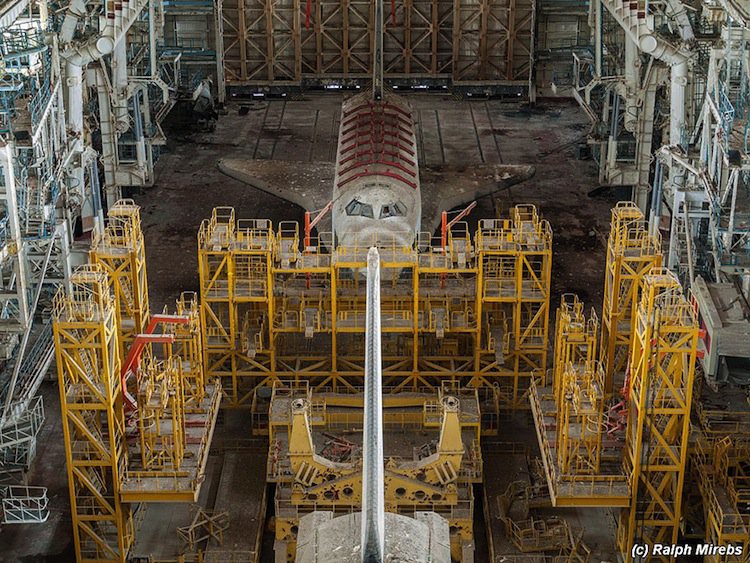 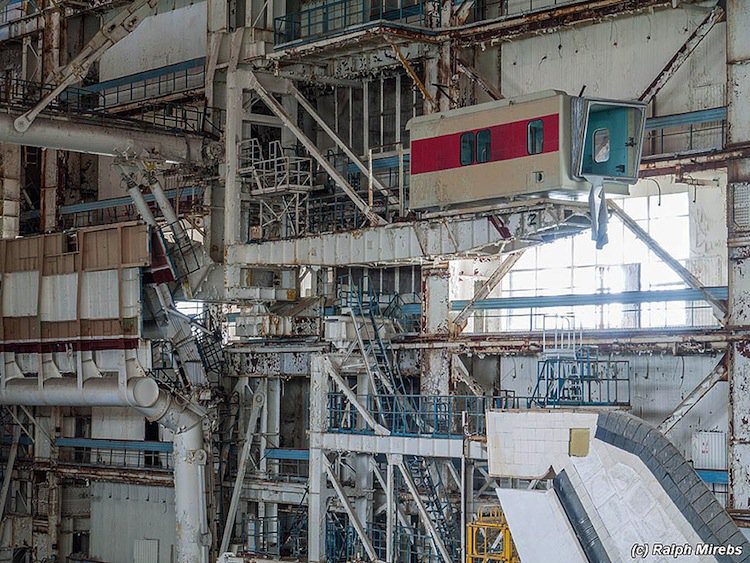 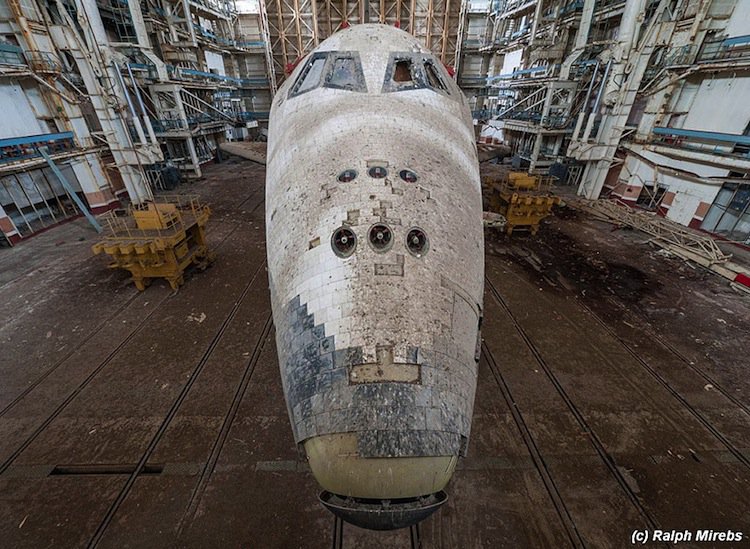 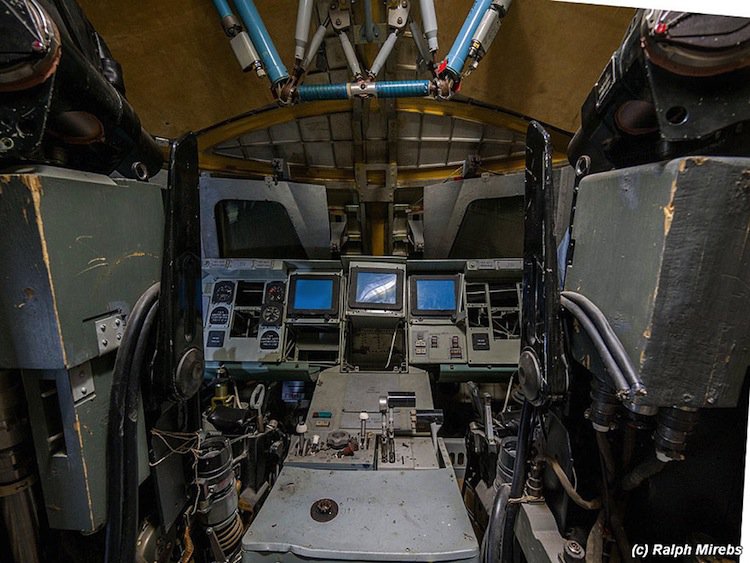 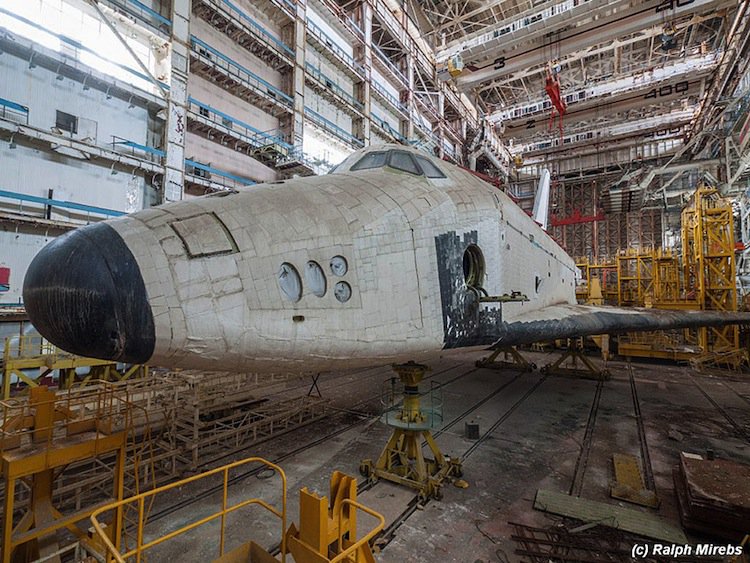 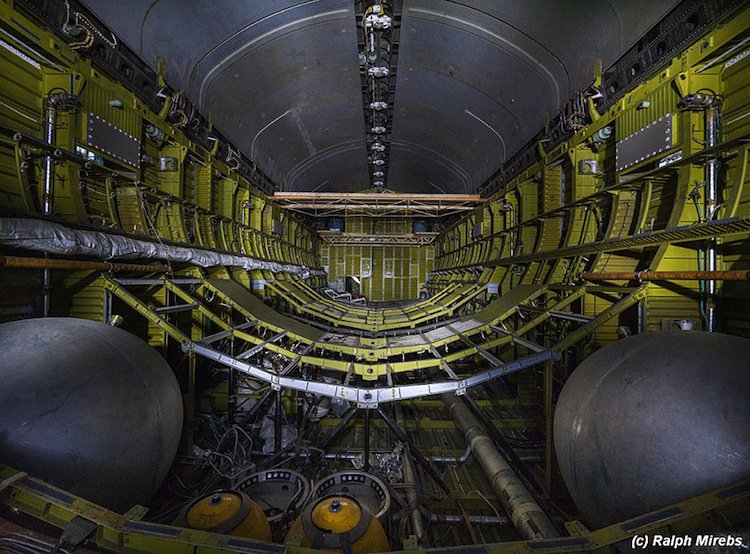 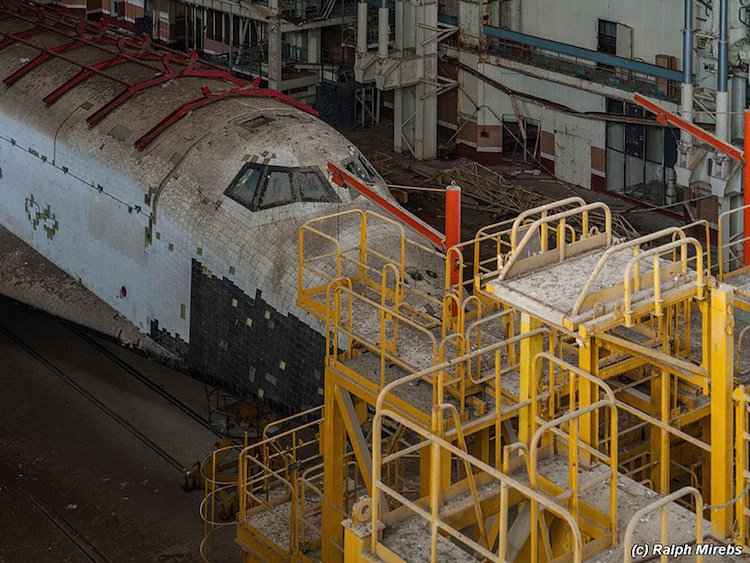 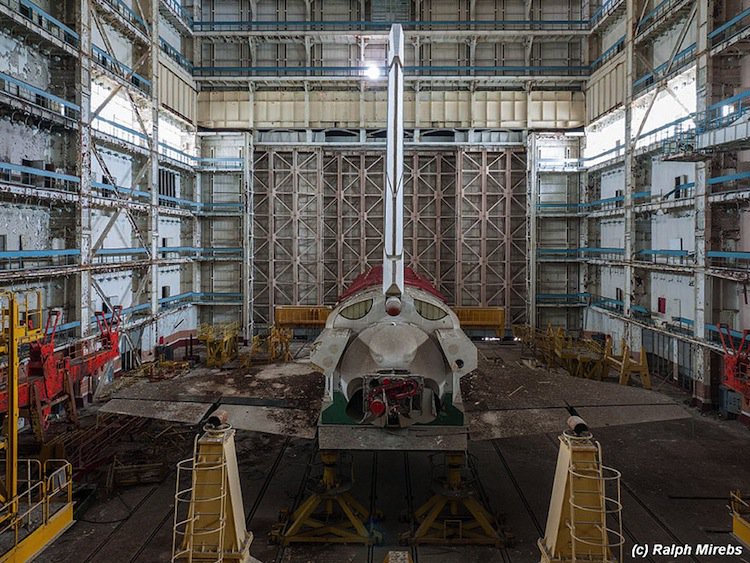 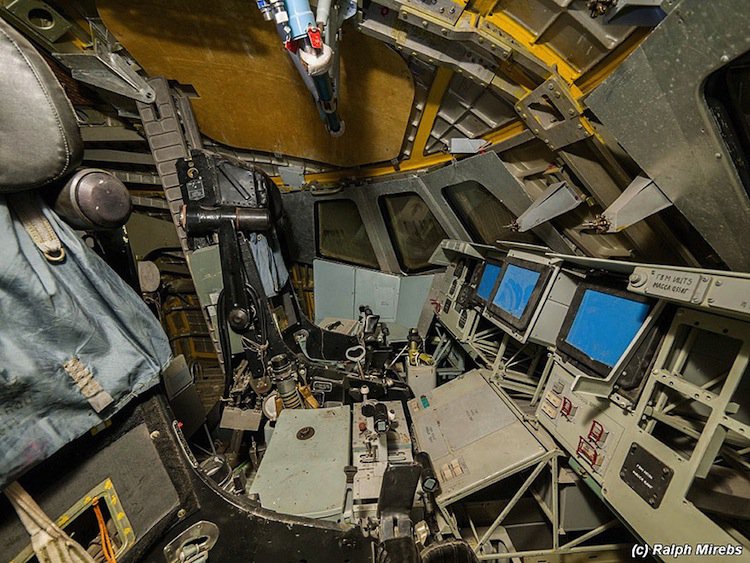 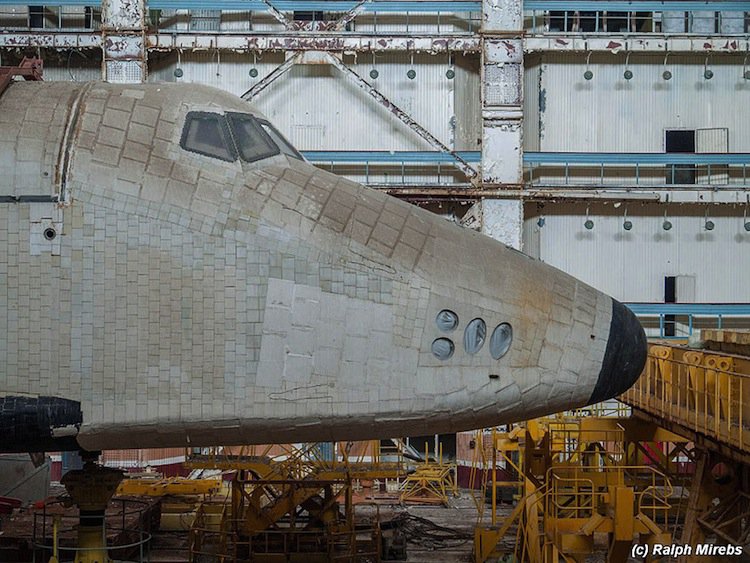