Uber Drivers Reveal The Worst Customers They Have Picked Up

Uber is a car service used by millions of people. Although not everyone agrees with how the company operates, many others are drawn to the convenience and the fact that generally it’s cheaper to get an Uber than a regular taxi. People often think of the customer’s experience but don’t consider the multitude of negative things that the drivers have to put up with from nightmare passengers. Here we have a list of shocking images where Uber drivers reveal the worst customers they have picked up. Take a look!
Website: Whisper

Uber Drivers Reveal The Worst Customers They Have Picked Up

People really need to have more respect for other people’s vehicles! 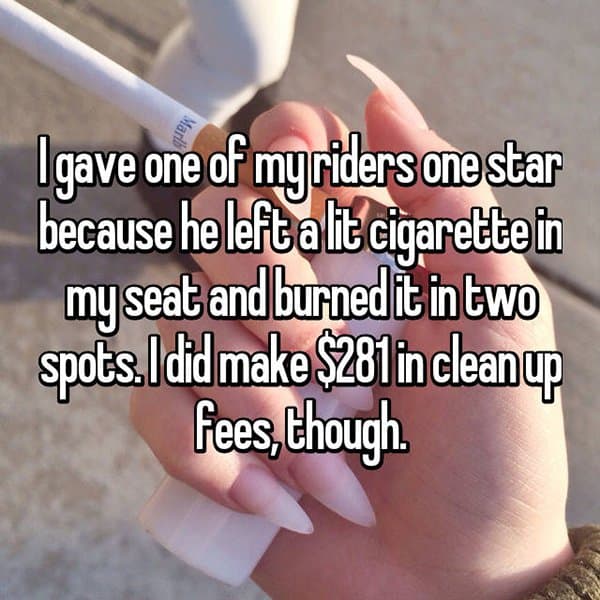 We can’t stand scammers! How this person expected not to get caught is ridiculous. 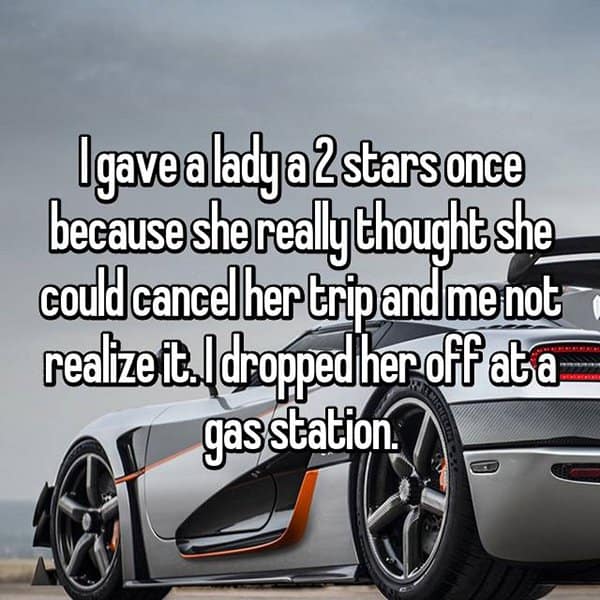 If you don’t have something nice to say, don’t say anything at all! 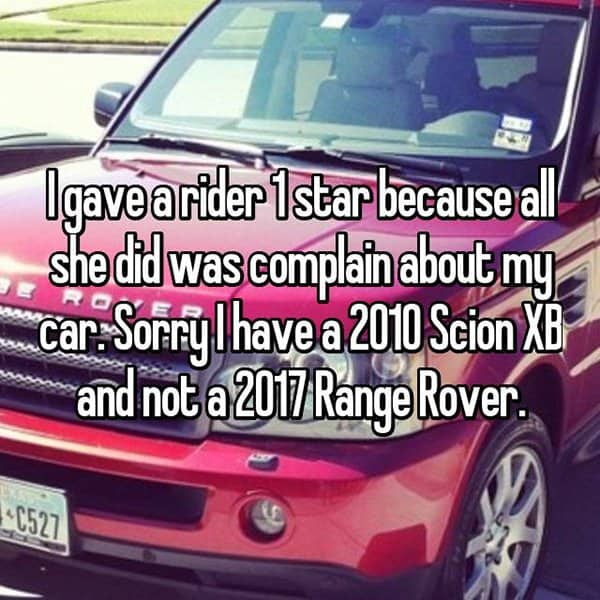 We get it that sometimes the moment takes over, but you must respect the other people around you! 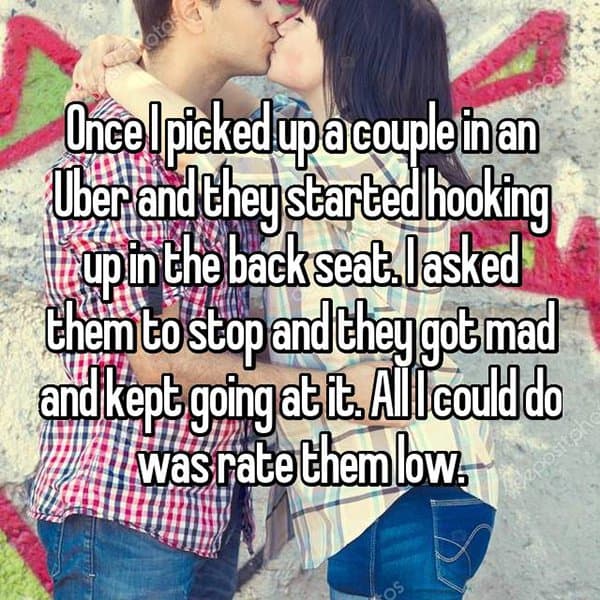 Gross! How mortifying for the driver to have to deal with this. 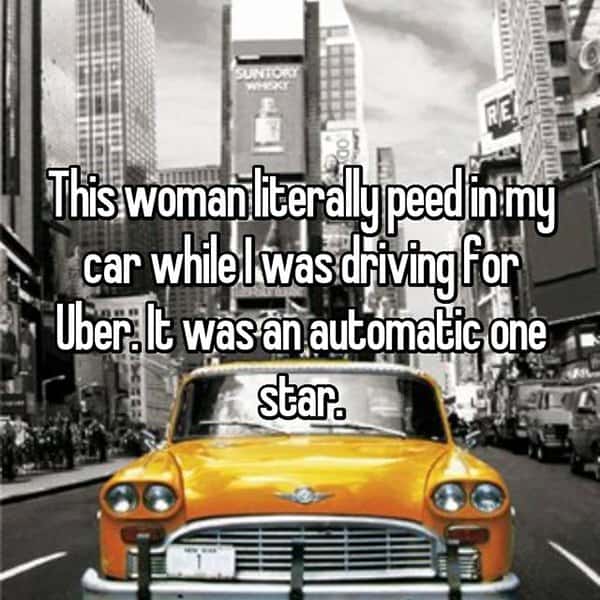 Everyone’s entitled to an opinion, but not everyone has to agree with you. 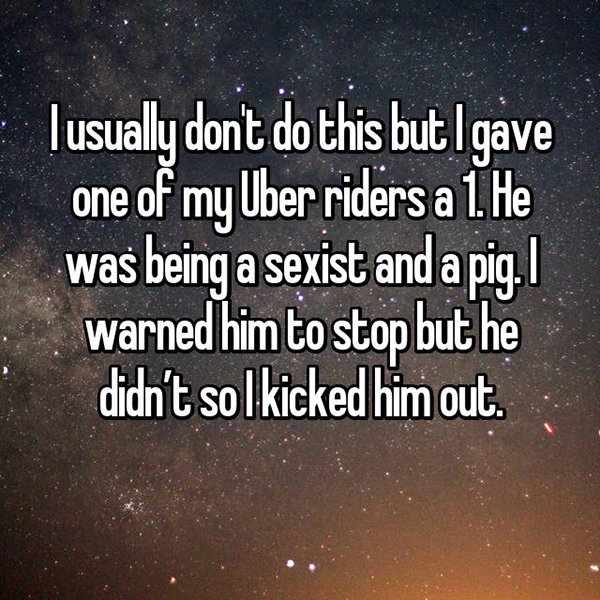 Certain people and their lack of common sense and logic can be so irritating! 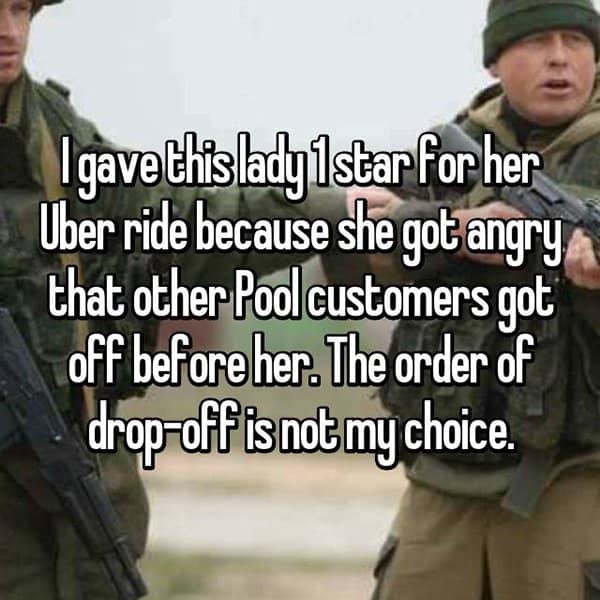 We’re all for friendly discussions and debates, but you cannot force your views onto others in a pushy manner. 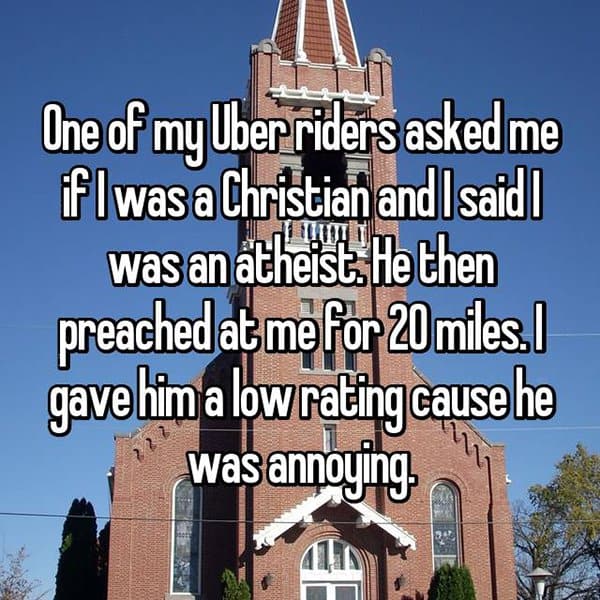 Inebriated people can be so damn annoying! 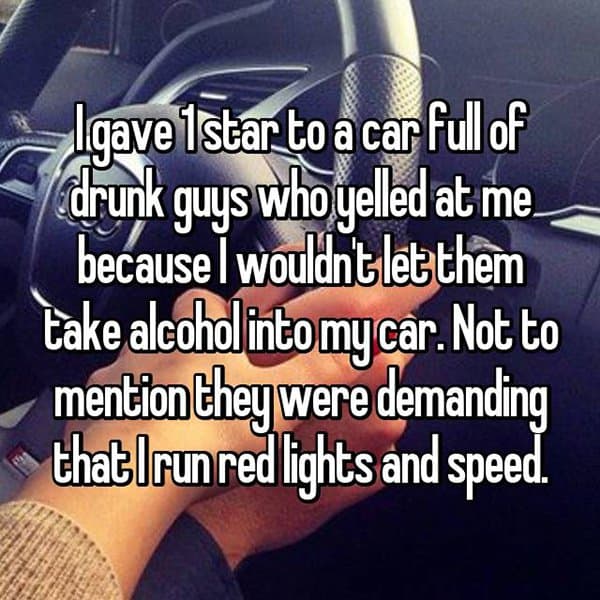 So this woman is basically lowering her morals to get a cheaper fare? We would keep quiet if we were her! 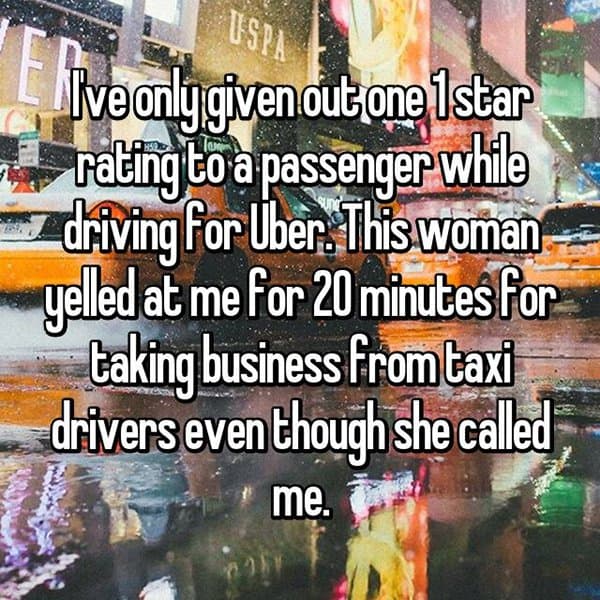 A little courtesy and respect goes a long way! 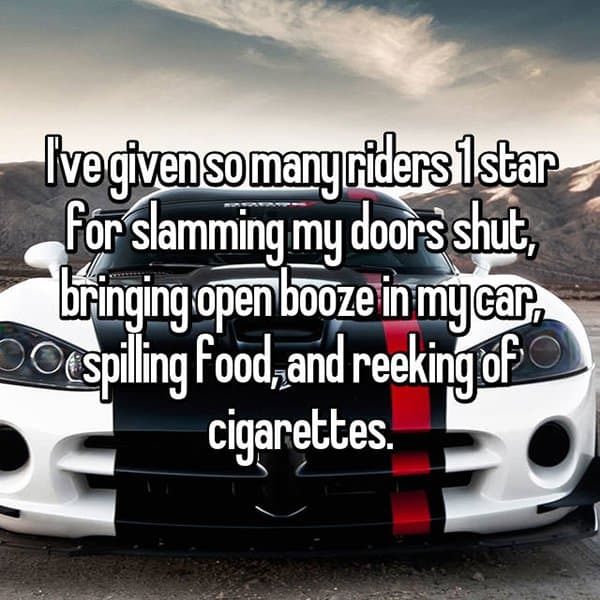 We hope that these people were properly prosecuted! 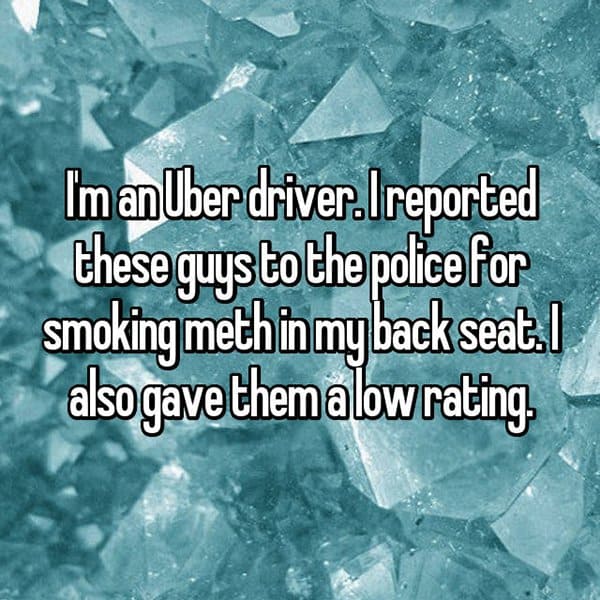 Why was it necessary for this customer to air their racist views that were clearly not well received? 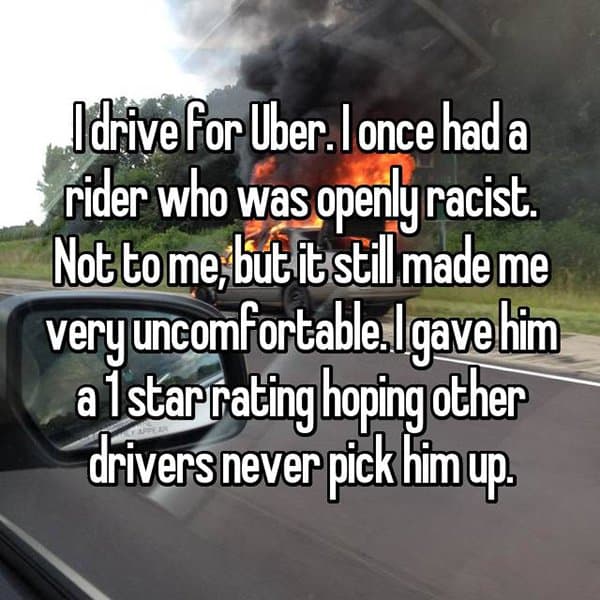 No one should ever have to clean up a stranger’s vomit! Yuck! 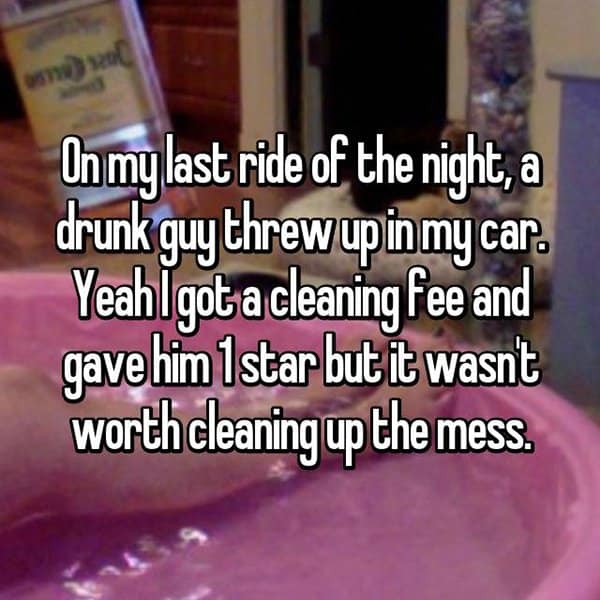