With 2020 right around the corner, the Olympic games in Tokyo, Japan will soon be upon us. The Olympic torch has just been revealed and it’s one to remember. Designed by Tokujin Yoshioka, the torch is made with rose gold and the design is based upon Japan’s most celebrated national flower: the cherry blossom. (or sakura)

Yoshioka wanted to pay his respects to those who were affected by the devastating events that took place in 2011. There were a lot of temporary housing units for those who lost their homes after the earthquake and tsunami.

“Cherry blossoms drawn by kids in the disaster-hit area inspired me.”

The temporary houses were made from recycled aluminum. It is this material that makes up 30% of the overall cherry blossom Olympic torch which is 71cm in length and 1.2kg in weight. It’s also the same cutting-edge technology that helped build Japan’s shinkansen bullet trains.

According to the committee, they plan on making an additional 10,000 torches to be lit before igniting the Olympic cauldron. This signifies the beginning of the games.

“The flame will burn brightly and forcefully through the wide variety of seasons, climatic conditions and geographical regions that make up the Japanese archipelago.” 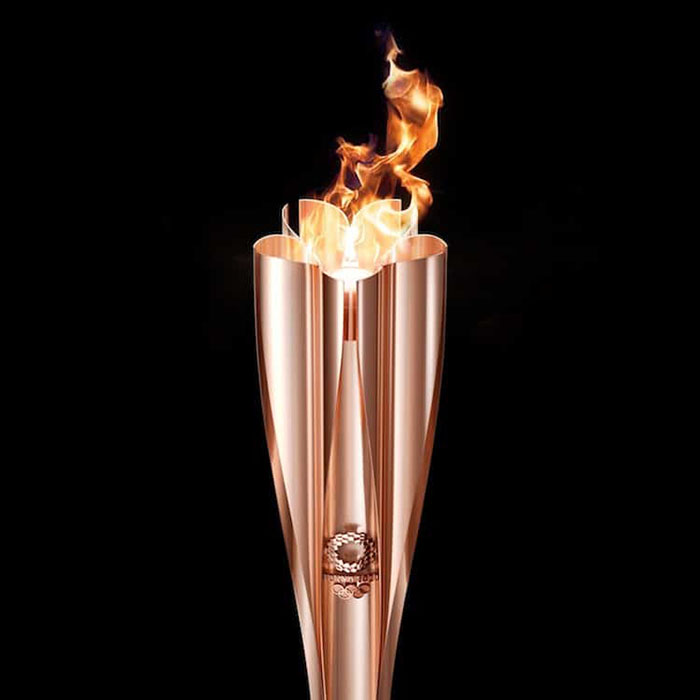 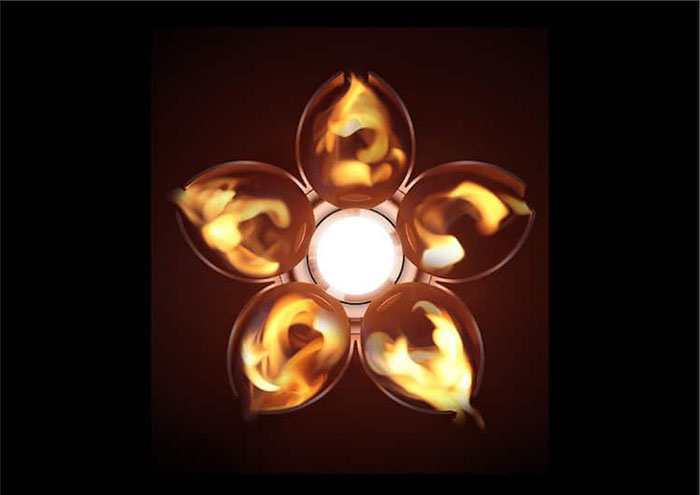 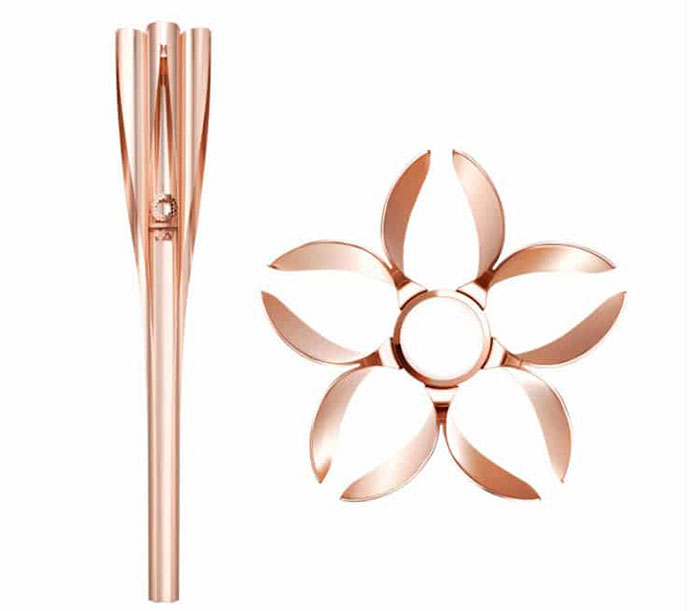 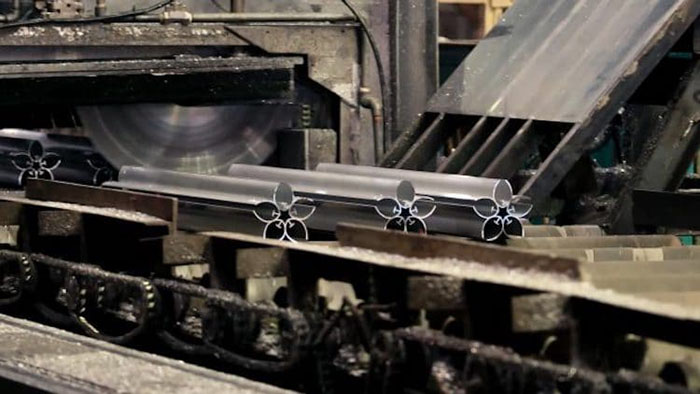