There are so many things throughout our lives that we interact with on multiple occasions yet fail to see their details. This could be anything from not spotting something on a TV show or failing to see the hidden quirks within a logo. Here we have a list of things you never noticed before. Some of them are pretty hard to spot so you won’t feel too bad about them but others you’re sure to hang your head in shame at how obvious they are! Take a look and see how oblivious you have been! 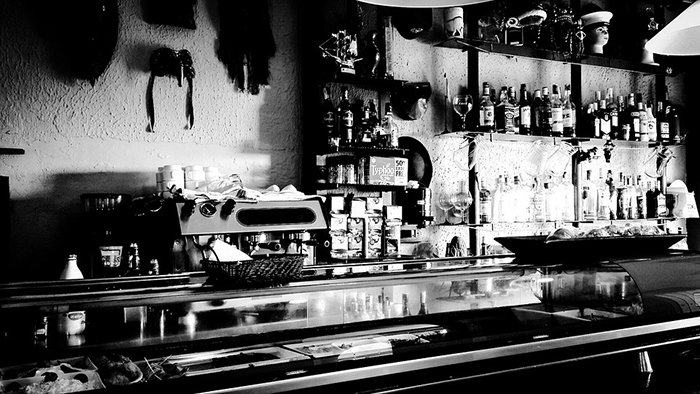 Scar from ‘The Lion King’ Appears In Hercules

Most of us aren’t afraid to that admit we cried when Scar from ‘The Lion King’ mercilessly caused his brother Mufasa to fall to his death. Well, thankfully, it turns out that Scar met a grizzly end of his own.

Disney movies often relate to each other and here we have a fine example of foreshadowing. This is one Disney death that we aren’t going to waste any time mourning!

The ‘LG’ logo pretty much looks like a winking face that forms the initials of the company name, right? But, if you tilt it slightly and shift the ‘L’, you end up with Pac-Man!

We love logos that have a bit more to them than first meets the eye as they show that a bit of thought and creativity has been put into them. Plus, who doesn’t love Pac-Man?

For those of you who are fans of ‘Seinfeld’, you’ll know that Kramer would often burst into Jerry’s apartment unexpectedly, and quite forcefully! 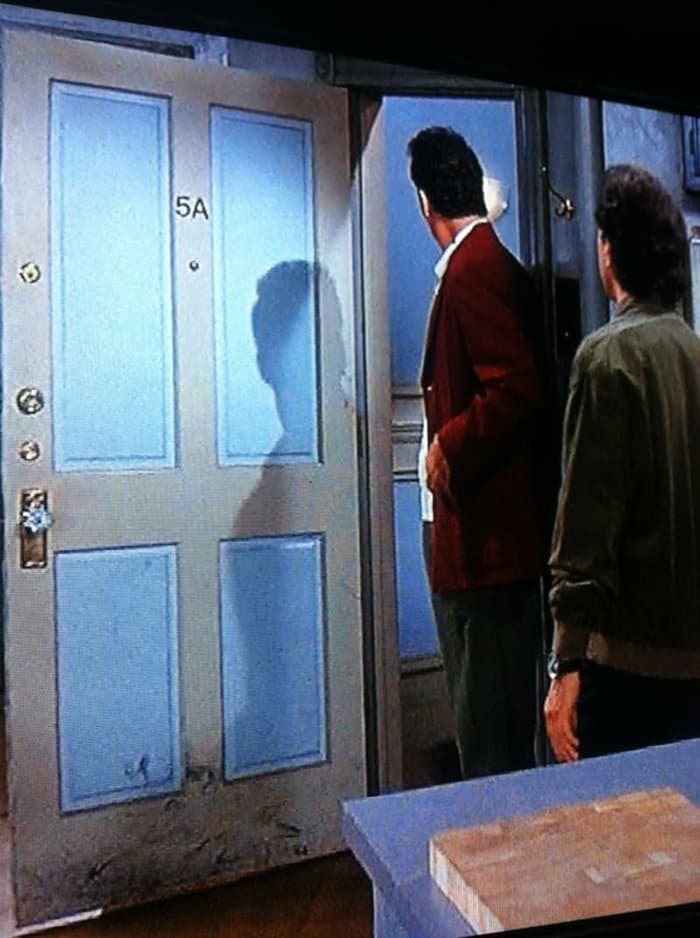 So much so that the door ended up getting quite a battering! The numerous instances of barging in took its toll and left the poor door with an unsightly bottom. It’s safe to say that Jerry’s door deserves some tender loving care.

Honey Nut Cheerios have a rather brilliant design. Unfortunately, it’s not often that cereal boxes are displayed like this as that would take up far too much room. So, it would be easy not to notice the way they awesomely connect. 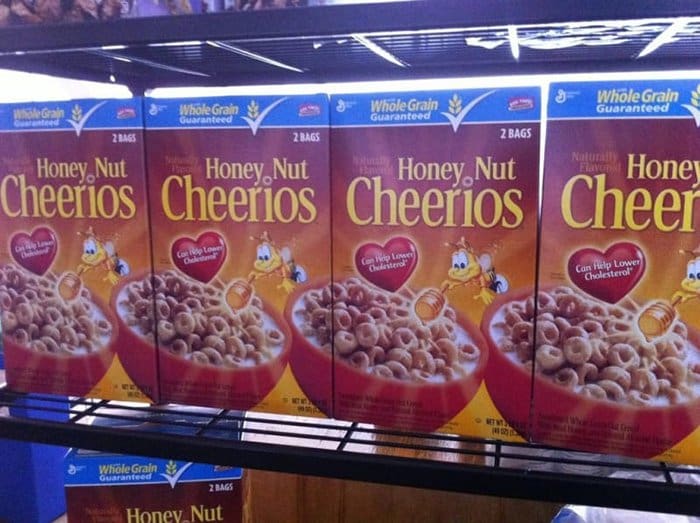 The person who was responsible for this design deserves a pat on the back for doing their job brilliantly! We firmly believe it’s the little things that make a difference and these boxes really catch our eye.

Here we present another cool logo that beholds something you might not notice at first glance. Of course, the main thing you are drawn to is the large smiley face that takes up a fair lot of the space.

But, if you look at the ‘G’ for ‘Goodwill’, you’ll realize that it uses the same smiley face that is pictured above! That’s pretty neat!

Now, you might say that those who have spotted this ‘thing’ have dirty minds. But, really it’s not difficult to see what Minnie’s dress resembles. This isn’t the first, or singular, Disney related thing spotted that has sexual connotations, which is slightly worrying! 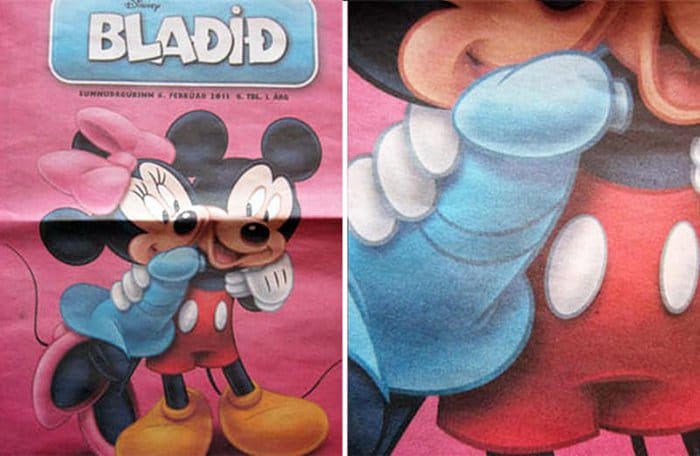 Are the adults who are planting these things trying to amuse other adults, or, do you think things like this are genuine mistakes? If there weren’t so many of them, we could let one instance go. But, we have to admit we think this was intentional! What makes this image even worse is the fact that Mickey’s button sort of looks like thumb wrapped around the ‘dress’.

Gregory House Was A Fan Of Stephen Colbert

So, depending on how good you are at spotting things, you may have noticed that a certain comedian made an appearance in the hit TV show ‘House’. Now, he wasn’t really in the show personally, but it seemed that Dr. Gregory House had a soft spot for Stephen Colbert as he had a framed picture of the guy on his desk! 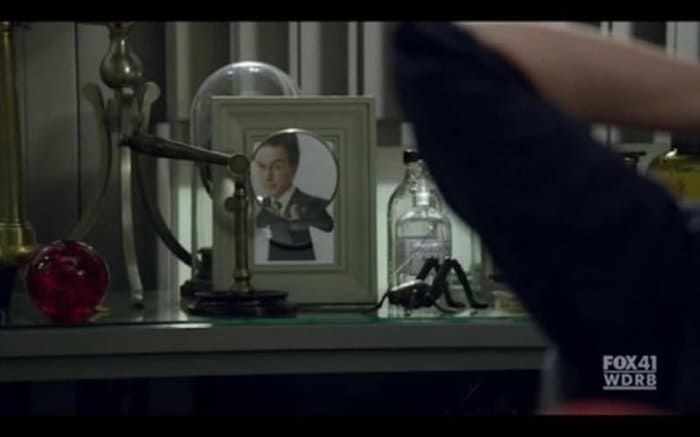 Whilst an explanation for this would be interesting, we quite like it when TV shows throw in random, and sometimes meaningless, things for people to spot.

USB cords are something that millions of us use on a daily basis. They do their job (hopefully) and we don’t pay much attention them. However, upon closer inspection, you might find that your USB cord resembles something… 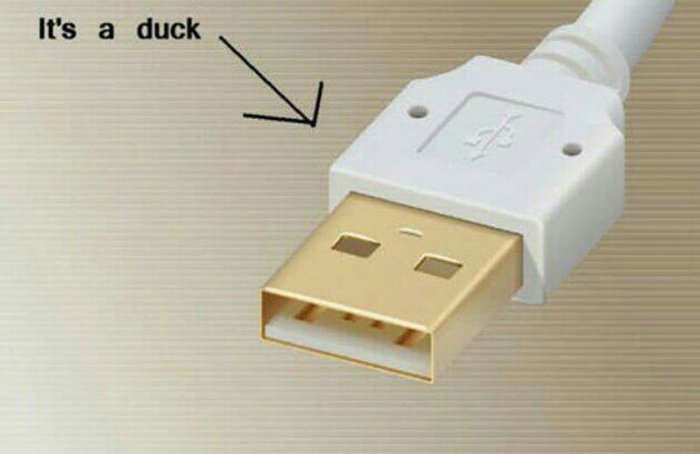 The head of a duck! Whilst not everyone will be able to see the similarities, we can and it did make us laugh a little. Quack Quack!

‘The Office’ has a huge fan base that just love Michael Scott. Some of you may have spotted that there is quite often a diploma hanging up on the wall in his office. You would probably make the assumption that it was a college degree or something along those lines, but, you would be mistaken. 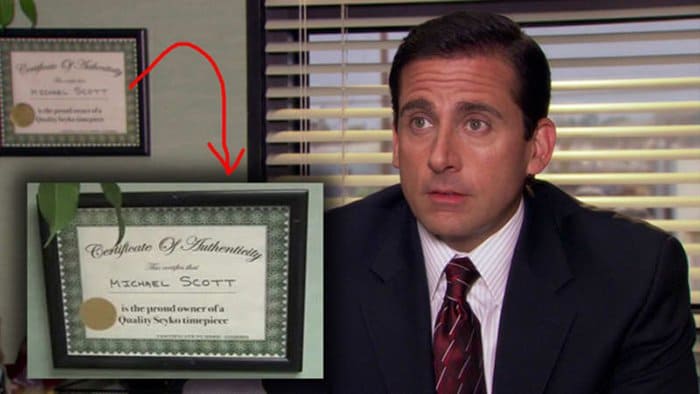 It’s actually a certificate for a timepiece and not achievement related at all. To be fair, we weren’t surprised at this revelation whatsoever. It’s a very Michael Scott thing to display!

Most 90’s kids who had access to the Cartoon Network TV channel will have known of, and most probably been a huge fan of, ‘Dexter’s Laboratory’. For those that aren’t familiar with the show, it revolves around a genius young boy who battles to get things done when surrounded by his annoying sister and average parents. 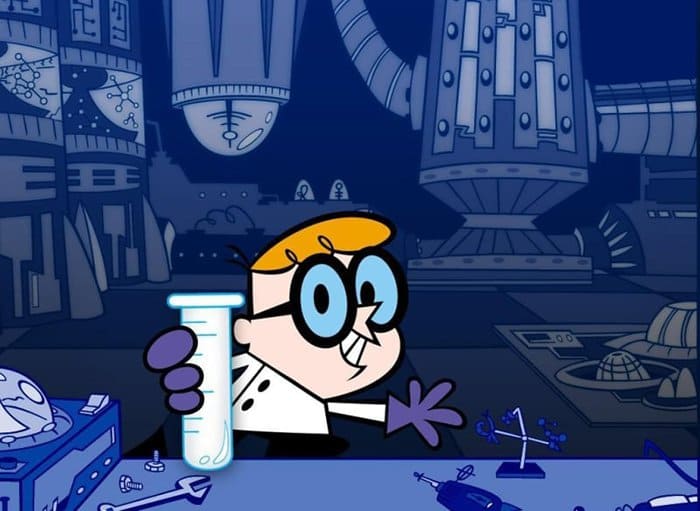 You may have also gone on as an adult to watch the hit show ‘The Big Bang Theory’. These two shows might not seem similar when you first think about it. But, actually, The Big Bang Theory was created based on the cartoon. 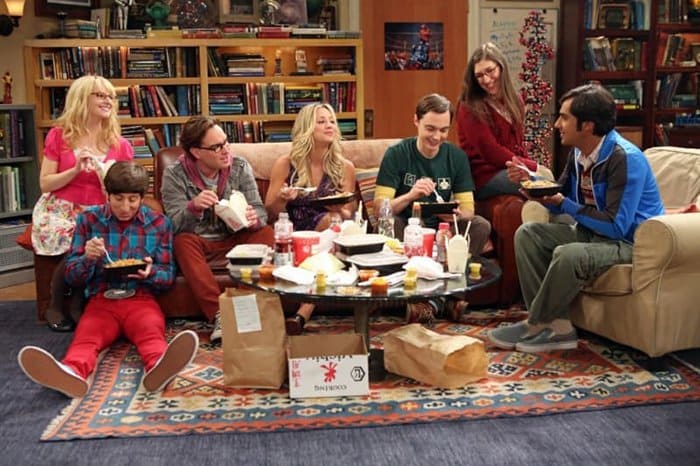 The ‘Jurassic Park’ franchise is without a doubt an incredibly popular one. You may recall a scene captured in the image below where a raptor is on the hunt for some humans and it moves in front of a projector. 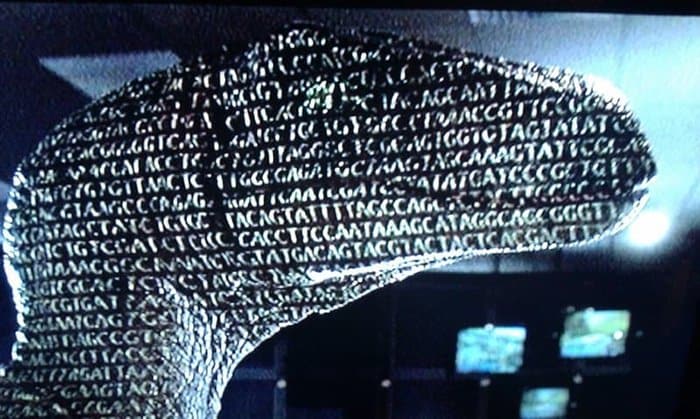 It looks like there is just a random bunch of letters projected on to the raptor but actually they are a DNA sequence. Interesting!

We’ve got a few Super Mario things coming your way that you may not have noticed before. To begin with, we want you to think back to the game ‘Space Invaders’. If you look at the overalls that Super Mario wears, you’ll realize that they are the exact shape of the aliens that are used in the game. 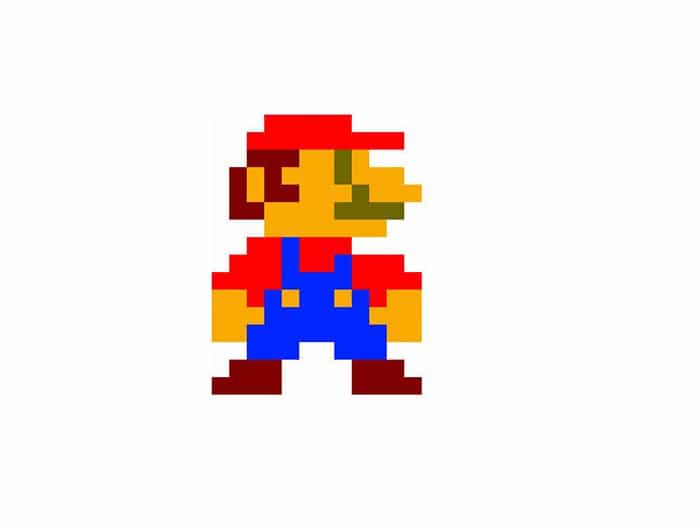 Next up, we see you’ll most likely be aware that throughout all the levels of Super Mario you will see various clouds and bushes. If you actually compare the smaller green bushes to the clouds, you’ll find that they are the exact same shape and design simply in a different color. 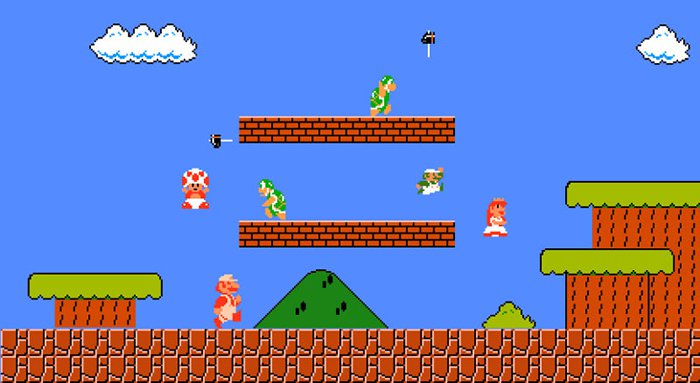 Smashing those coin boxes are pretty vital to the game. You earn points and have the possibility of getting a power up that helps mini Mario to become Super Mario! Many people seem to be under the impression that Mario head butts the coin boxes, but actually he fist bumps them. Take a look at the GIF below if you don’t believe us!

Crayola has been around for many years now. Some of you will remember using their products as a child. You might even find that your kids still use them, too. Yet, after all this time, there’s still something that many people fail to spot when it comes to the packaging. The window underneath ‘Crayola’, which shows off the contents, is shaped like a smile! 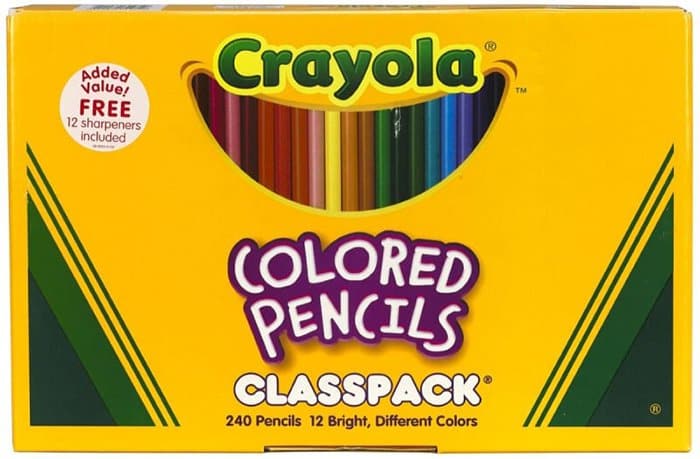