The White Temple In Thailand Looks Like It Came From Heaven

This visually stunning temple is called Wat Rong Kun and it’s a Buddhist temple in Chiang Rai Province, Thailand. Better known among foreigners as the White Temple, this beautiful building has a real heavenly feel to it. It was designed in 2007 by Thai artist Chalermchai Kositpipat, who is known for his Buddhist imagery present in all of his paintings. The temple was heavily damaged in May 2014 by a tragic earthquake. It was closed due to the danger present throughout, but the decision was made to rebuild it after Chalermchai received worldwide morale support and encouragement. Certain areas of the temple are open to visitors to look at and take pictures but many areas remain closed until the rebuilding work has been carried out because it’s simply too dangerous. Chalermchai has said that it will take 2 years to restore it back to its original beauty. Until then, you can take a look at the stunning images of the temple below. 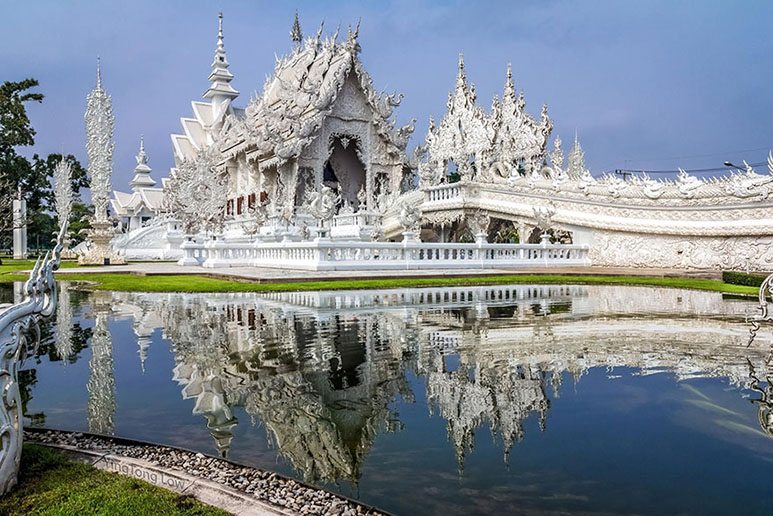 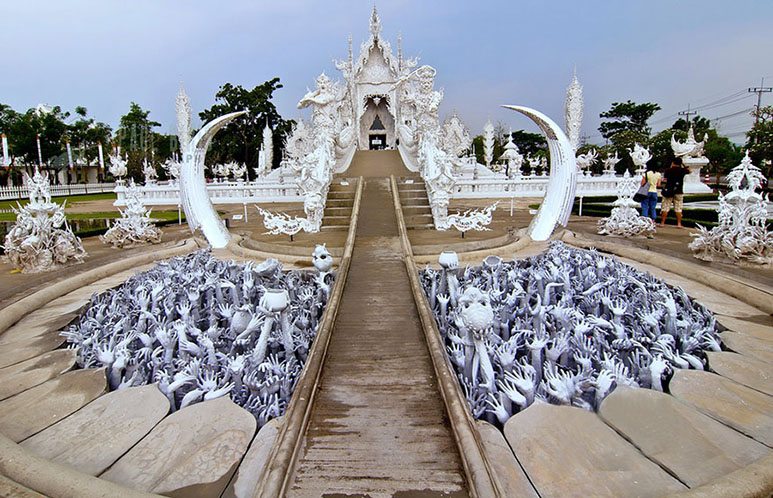 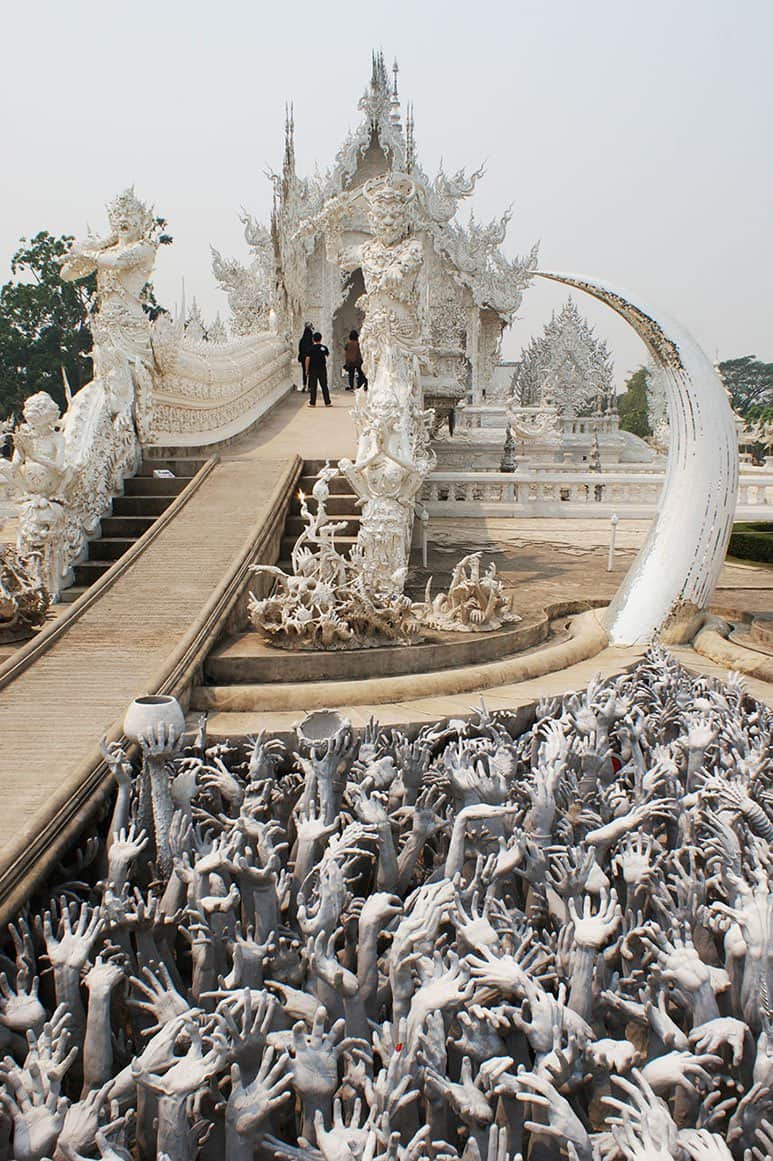 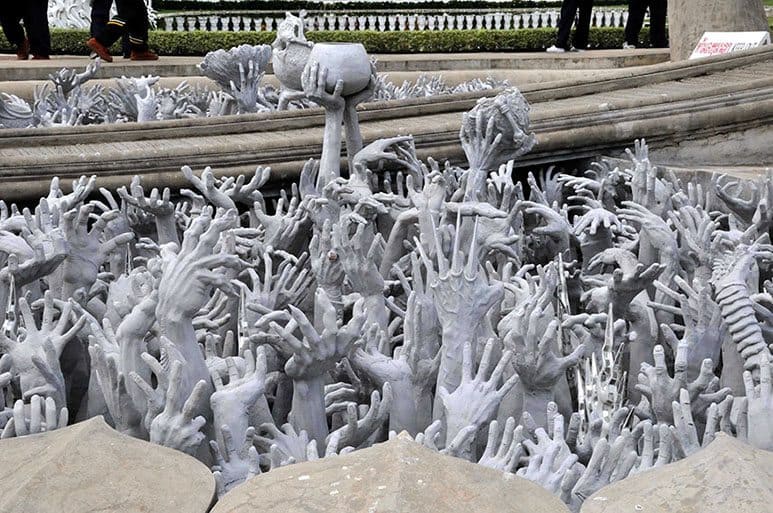 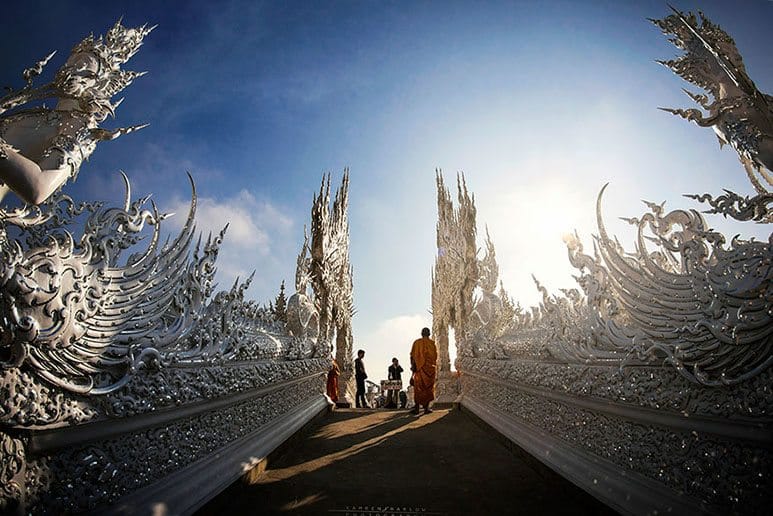 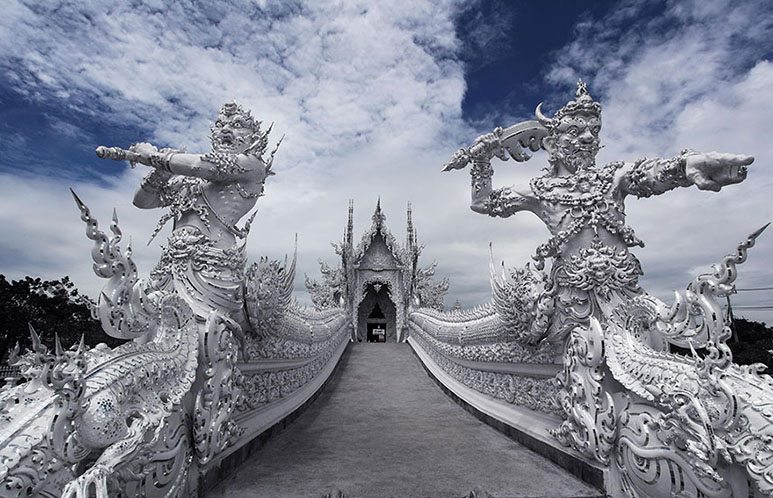 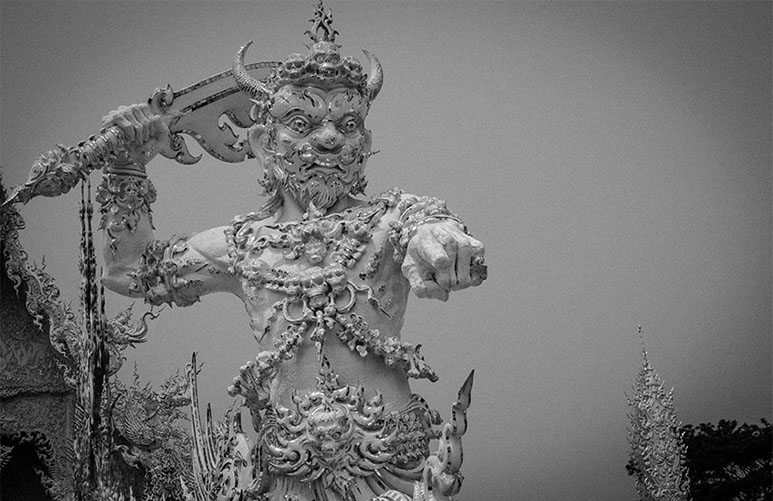 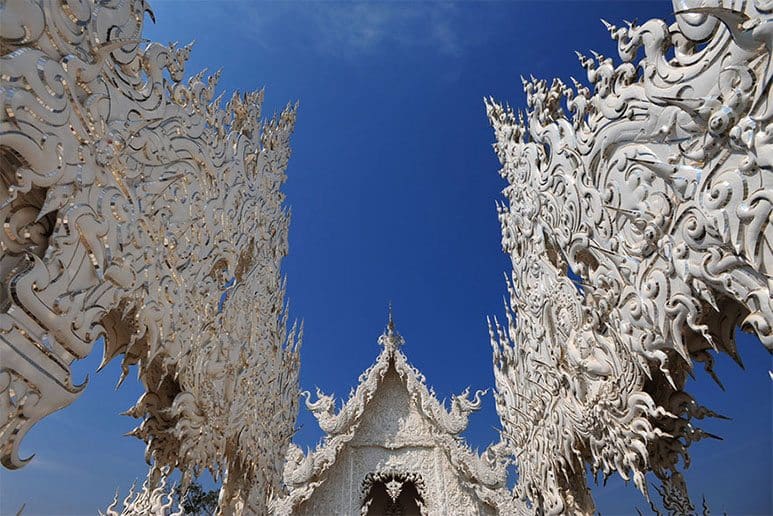 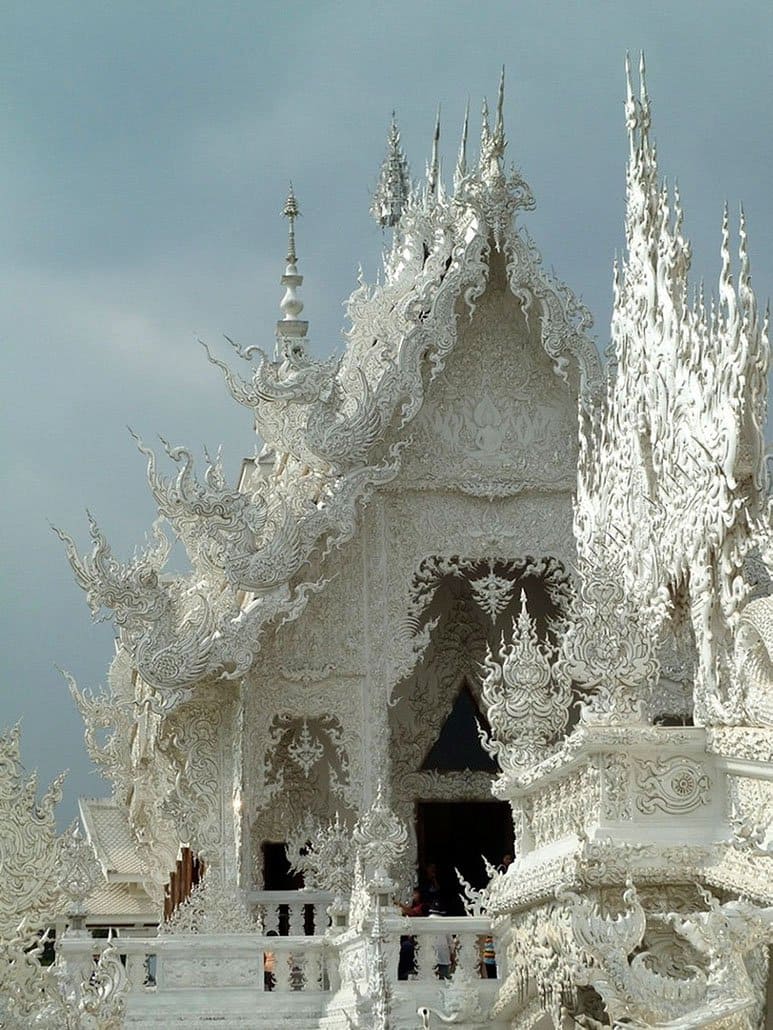 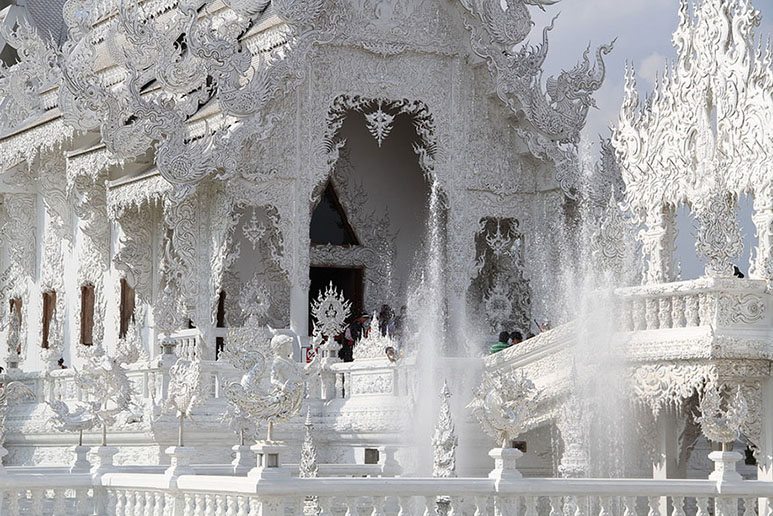 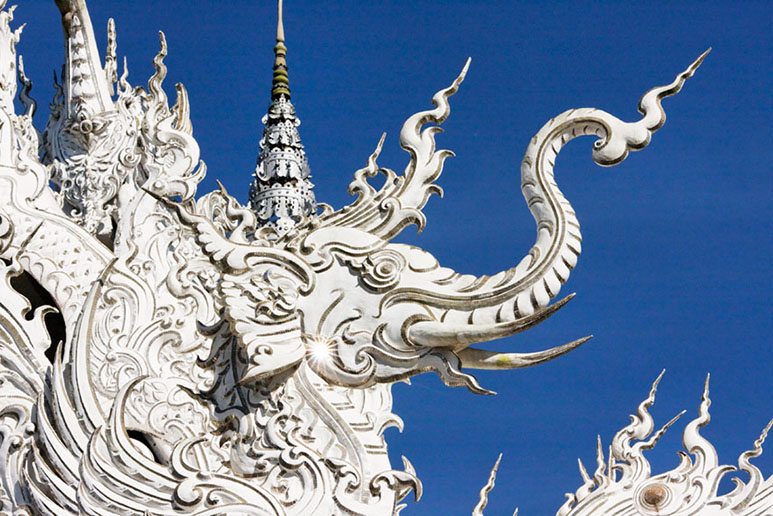 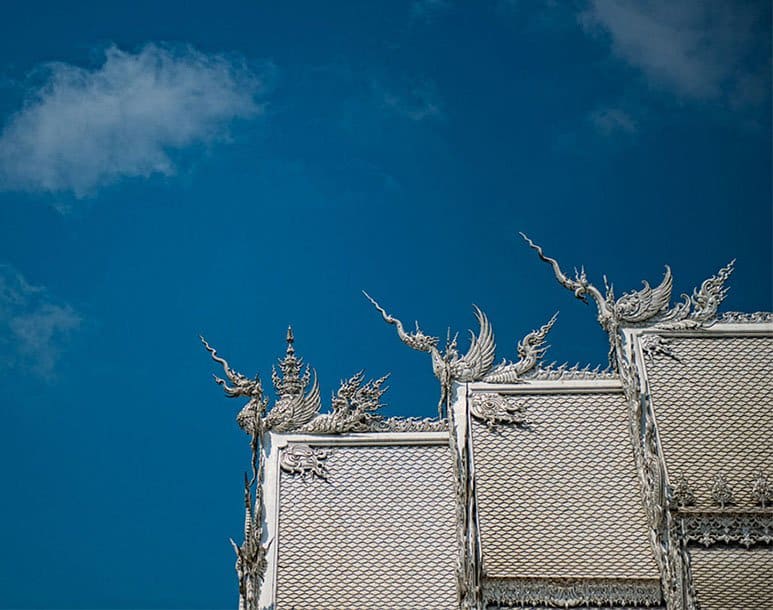 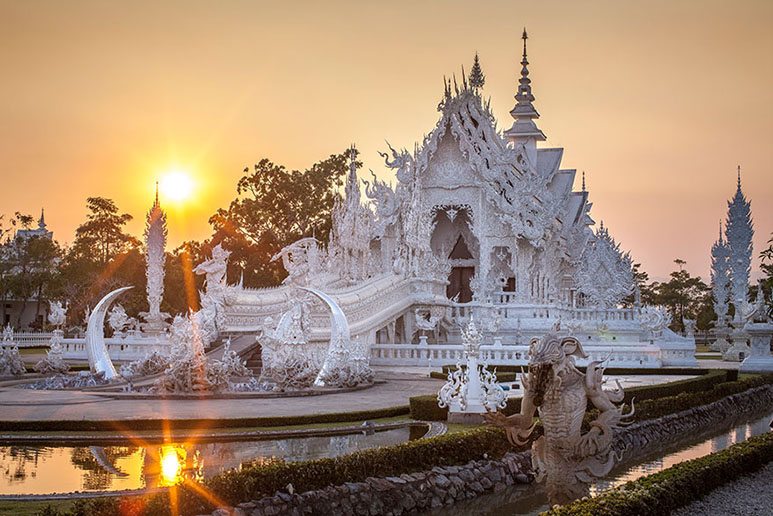