British actor Benedict Cumberbatch is super popular right now. However, the Sherlock actor is known for more than just his stellar performances on our television screens. He's also known for his uncanny resemblance to… wait for it… otters! So much so that websites devoted solely to this subject have cropped up, including Benedict vs Otters and Red Scharlach. During a recent appearance on the Graham Norton Show, Cumberbatch was forced to admit his likeness to the cute little aquatic creatures. Take a look! 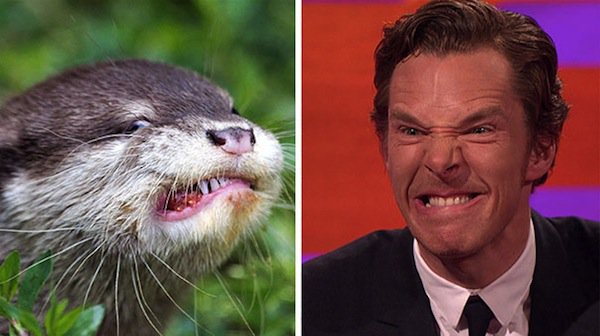 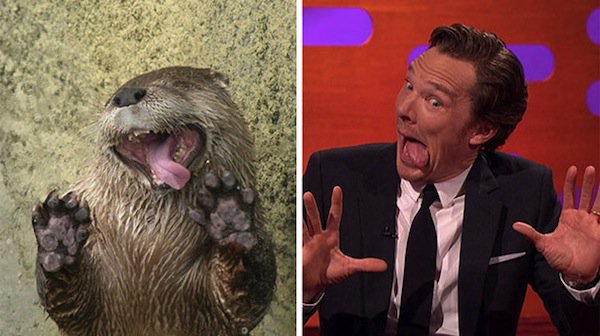 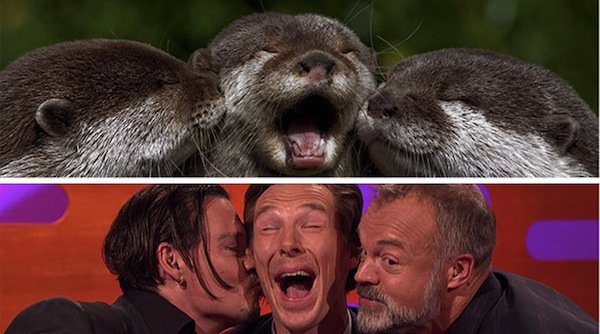 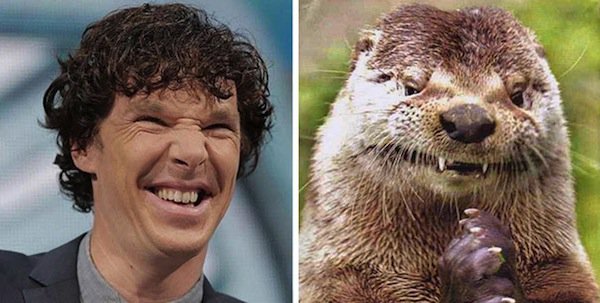 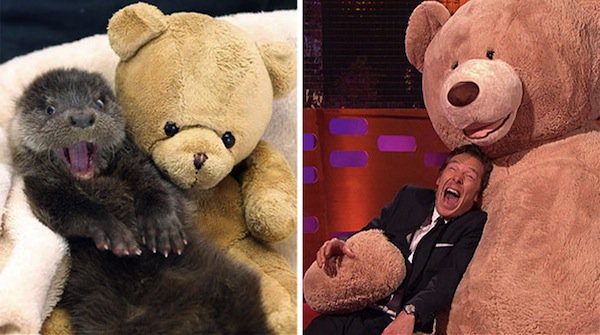 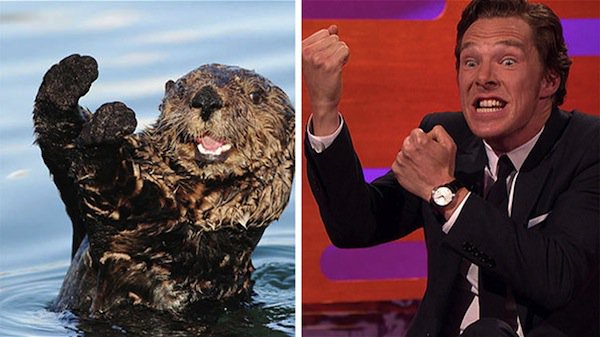 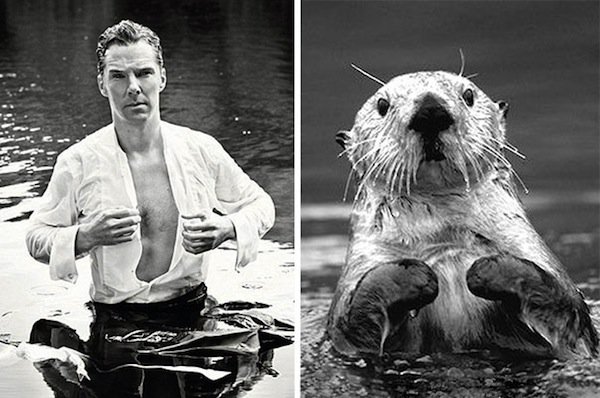 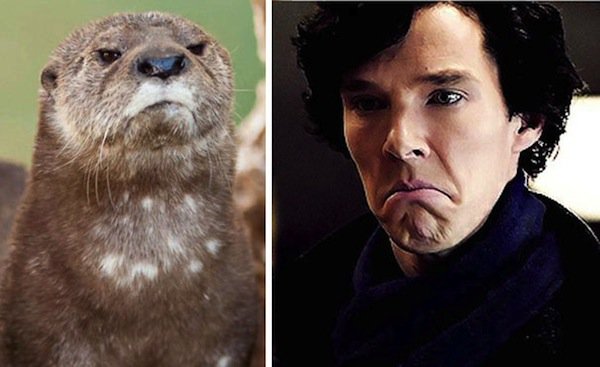 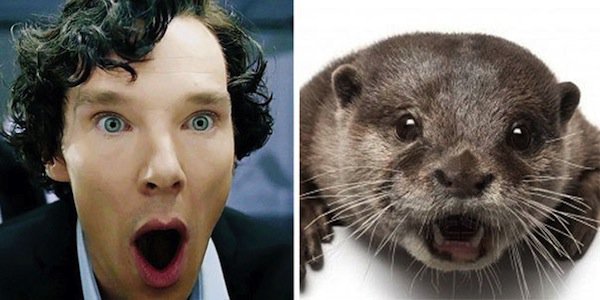 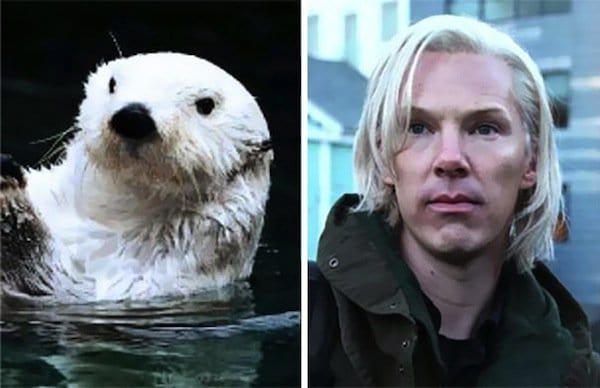 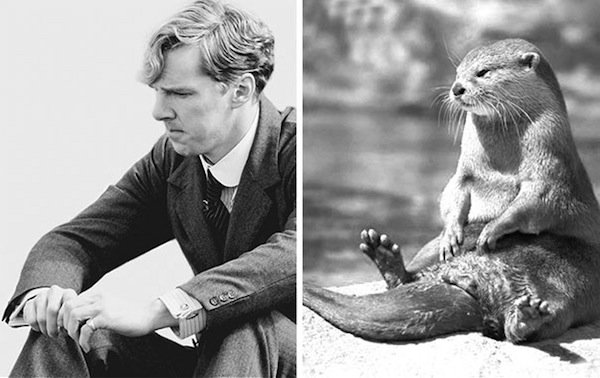 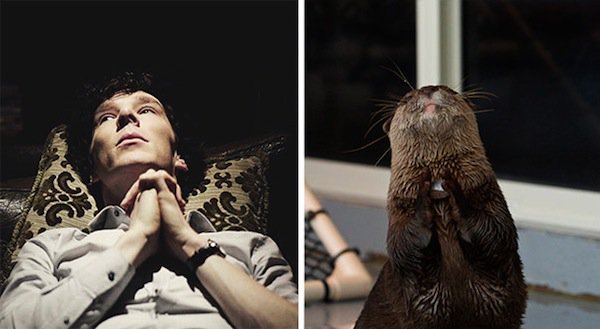