Home » Uncategorized » 15 Strange Photos That Will Leave You Asking How?!

15 Strange Photos That Will Leave You Asking How?!

We live in a pretty complex age, a far cry from the more simplistic lives that people lived a hundred, or even sixty, years ago. Now, it usually takes something big and flashy to impress people, but this isn't always the case. There are still simple pleasures to be found out there, whether it's a bird feces that looks like something else, or a food item that's doing something weird. There's no shame in being wowed by these kinds of images. In fact, it makes a nice change to be impressed by something so mundane! So, we've compiled this collection of 15 simple yet awesome photos that we think will impress you, even though they're not life-changing or vitally important. Let's take a look!

This bottle of Corona that's gone a bit wrong. 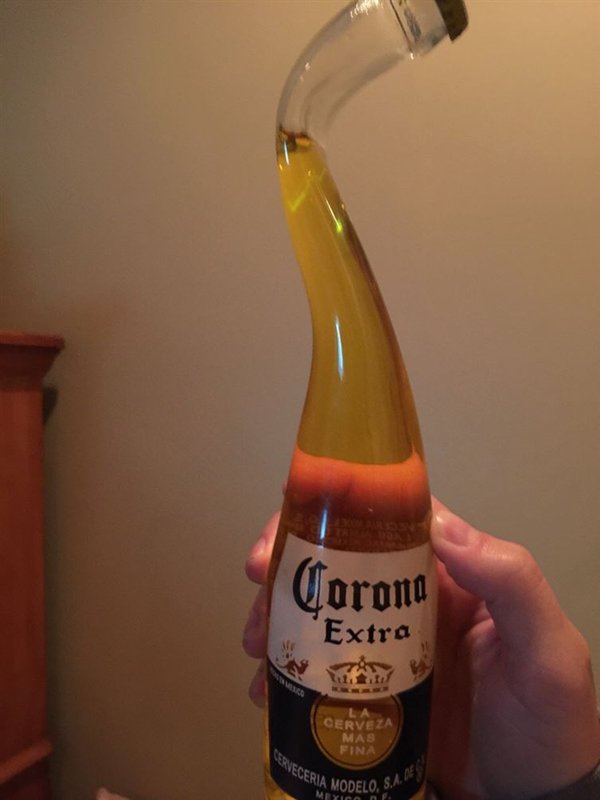 This toy car that looks like a fossil in this brick. 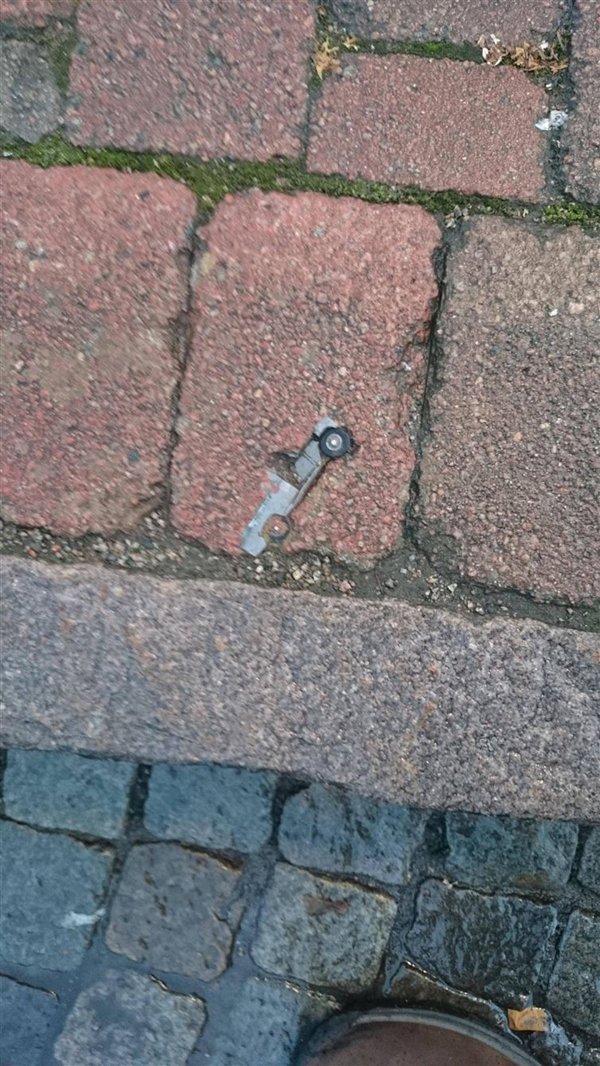 These glasses that make you see rainbows. 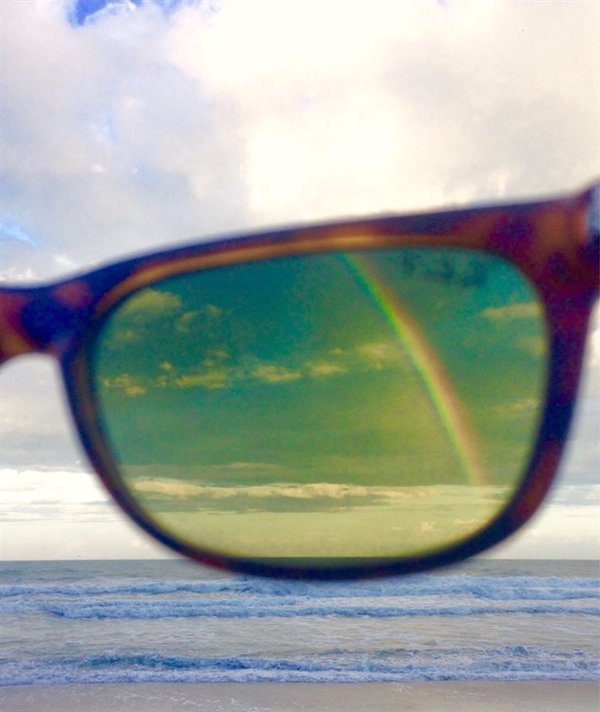 This wall with a hidden pterodactyl. 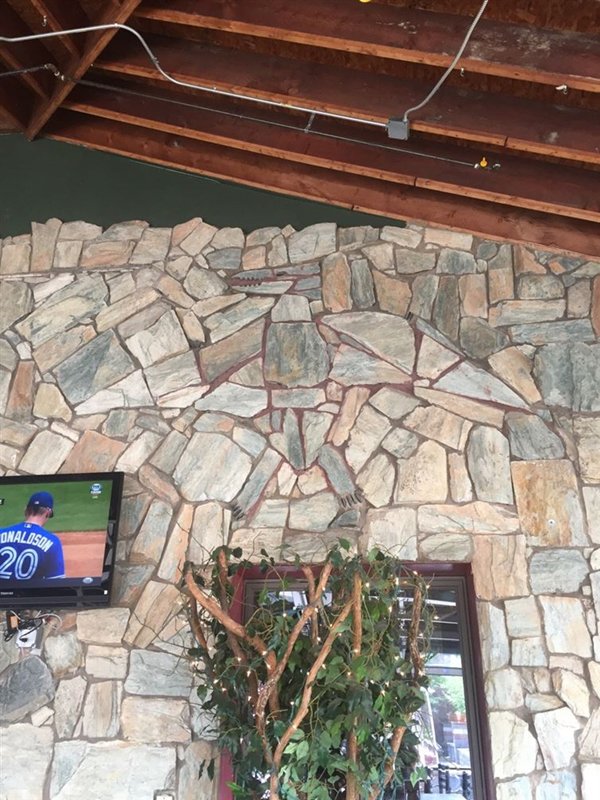 This pizza which had all its toppings detach from the base. 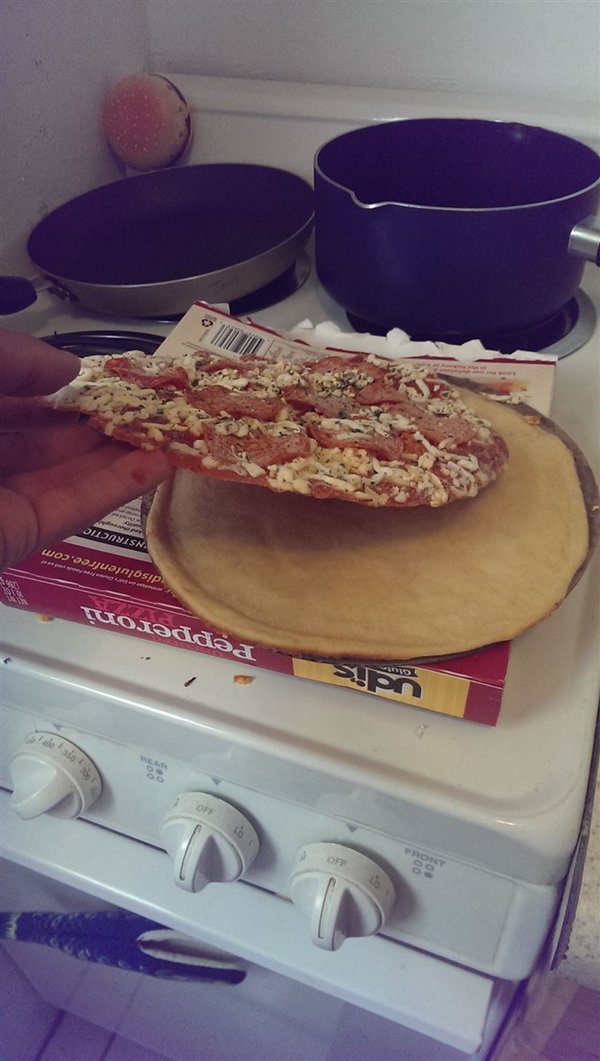 This onion who marches to the beat of his own drummer. 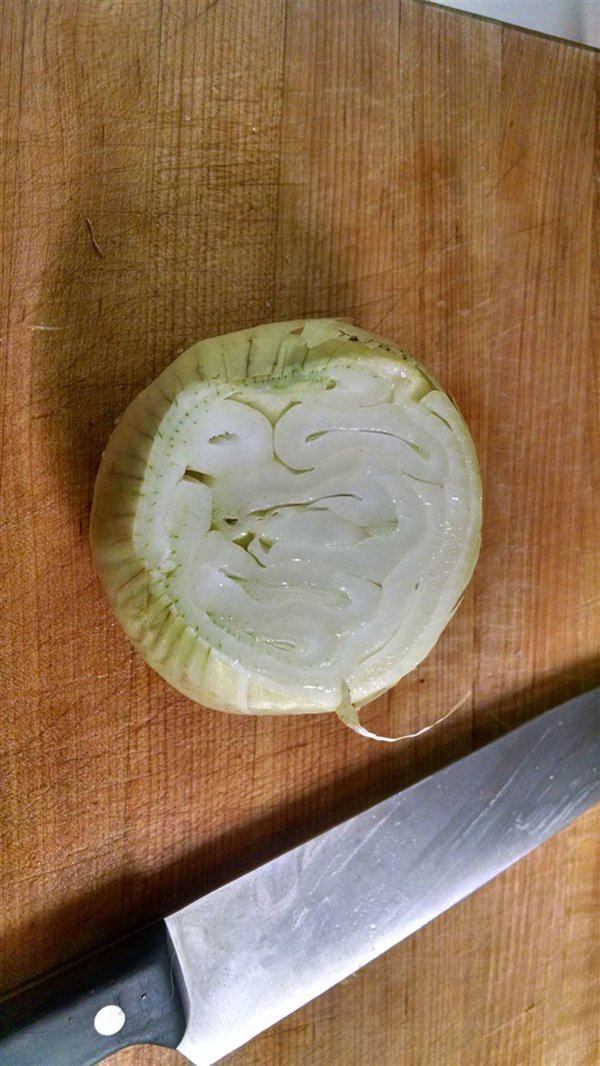 This bird poop that looks like a Native American chief in a headdress. 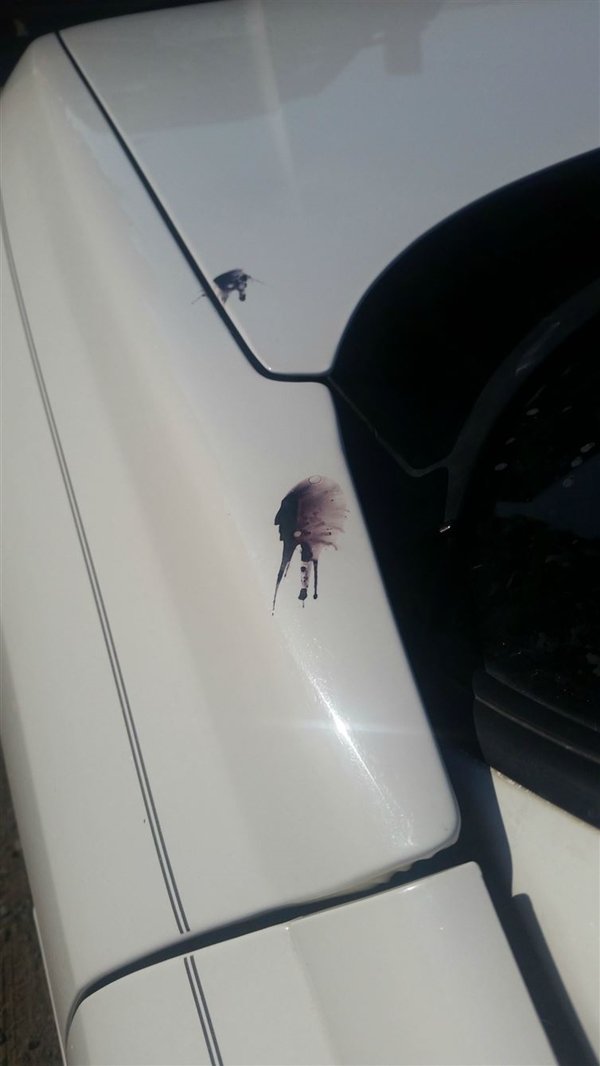 This die within a die. 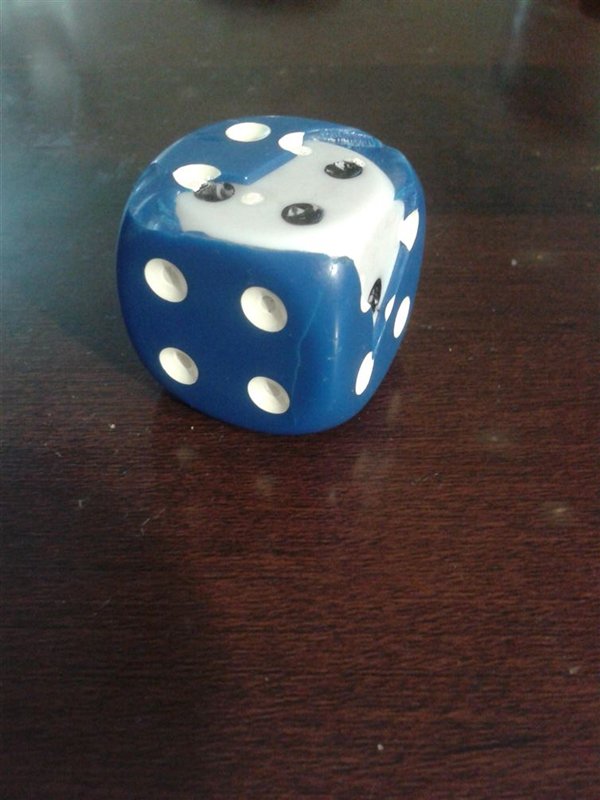 Or, this ball within a cue ball. 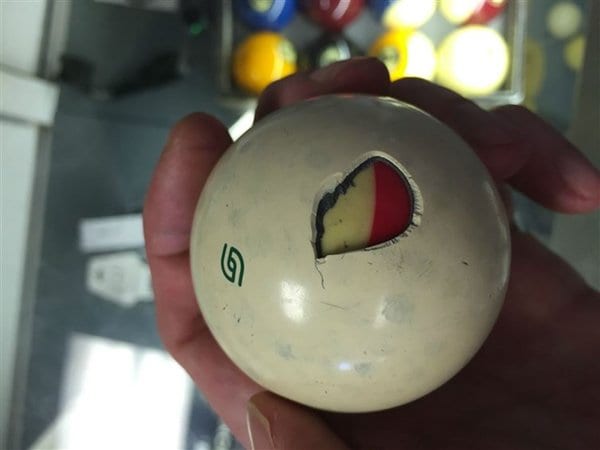 This loaf of white bread that's having a brown bread baby. 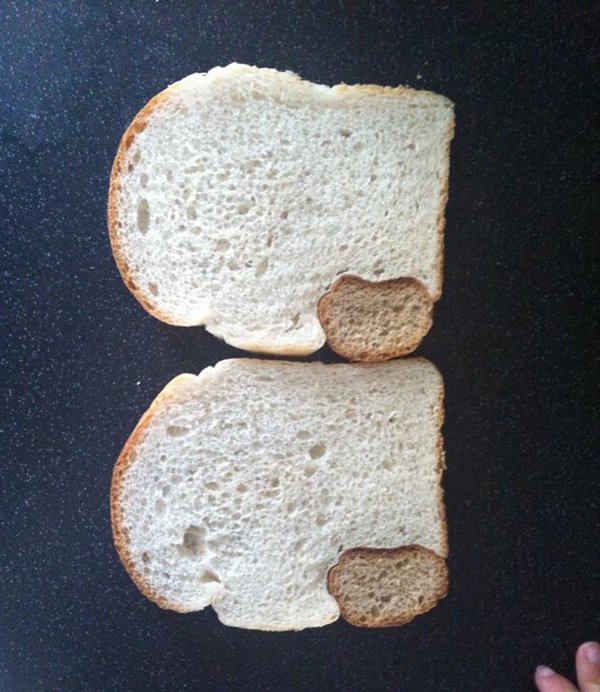 This brick road hidden beneath an asphalt road. 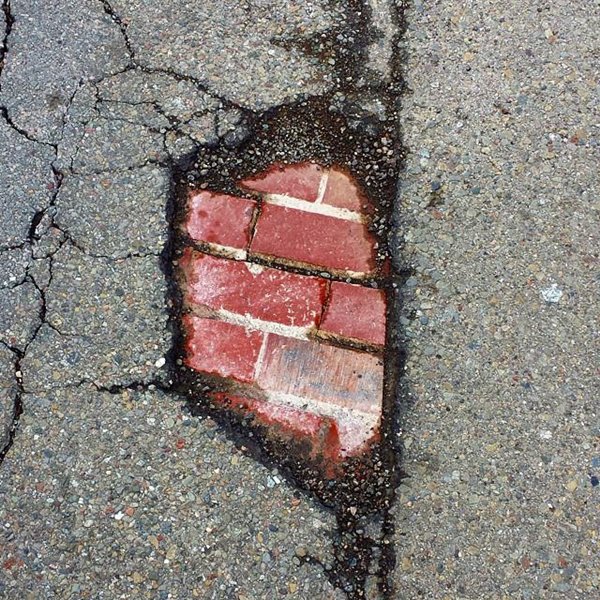 This wasp's nest built up against a window. 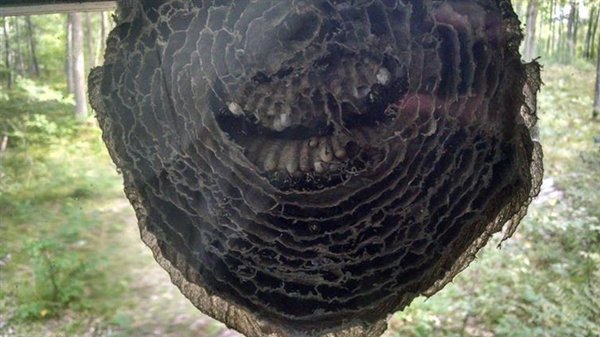 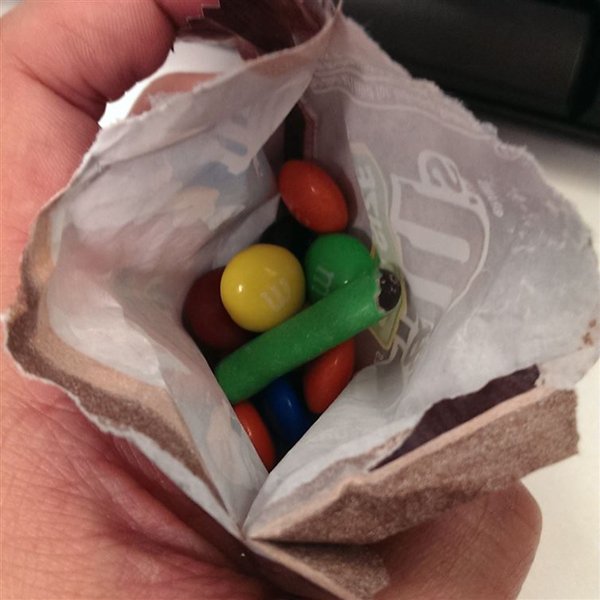 Or, this M&M that's all candy, and no chocolate. 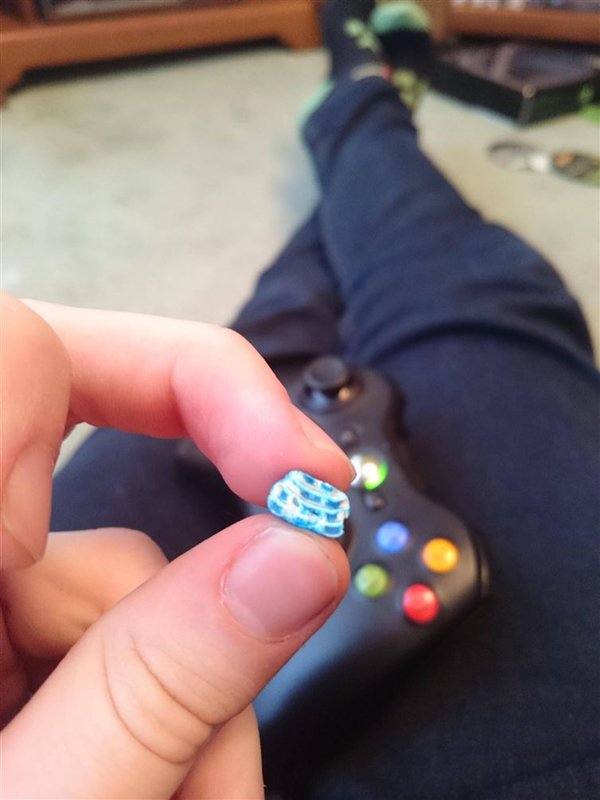 This barber shop floor that's been worn in patterns over the years. 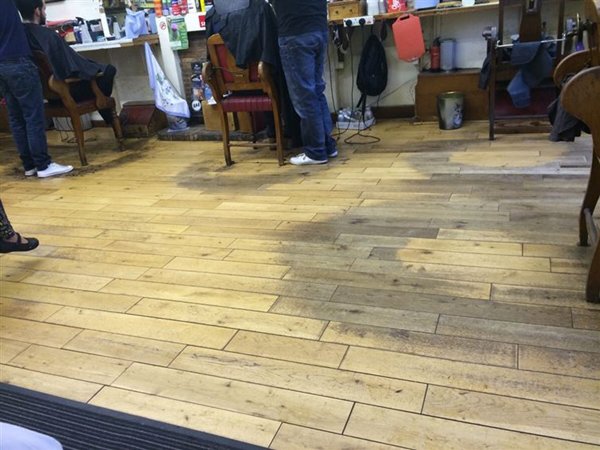