What started as a joke on Facebook has spurred so much public commotion. The infamous “Storm Area 51, They Can’t Stop All of Us” is a Facebook event scheduled for September 20. It currently has almost 2 million attendees as the page aims to invite more people to raid on Area 51 to look for extraterrestrial life. Due to the military site’s intense secrecy, it has become a center of conspiracy theories. And the base has been rumored to have been keeping aliens and other extraterrestrial beings. So, when alien fanatics planned to storm the restricted area, they received a stern warning from the US military.  However, the creator of the page confirmed that it is meant as a joke. Nonetheless, this mishap inspired the Oklahoma City Animal Welfare to come up with a clever way to attract potential adopters. And they call this event “Storm the Shelter”. 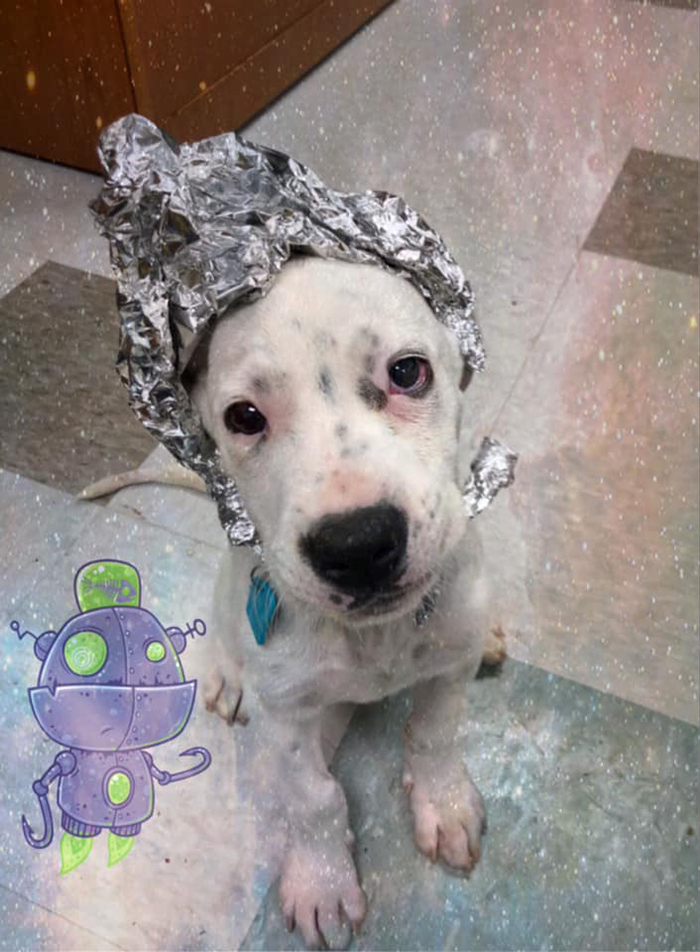 Instead of finding aliens, you will find adorable cats and dogs that are longing to find a loving home. The OKC Animal Welfare timely used the tagline ‘Storm the Shelter’ to encourage people to search for something real. Furthermore, it gives people an opportunity to save shelter animals in need.

“Come storm our shelter… We have great animals ready to protect you from the Area 51 aliens. Adoption isn’t that far out of this world!#stormtheshelter,”, the organization wrote on their Facebook page.

In order to make the theme more fitting to the cause, they dressed up the shelter animals to make them look like extraterrestrial creatures. With tin foil hats shaped like a pair of antenna on their heads, who could possibly resist these cute, friendly aliens? The ‘Storm the Shelter’ campaign received positive reactions from the people. One commenter says:

“Congratulations to your team for coming up with this incredible idea to help find homes for these babies. Probably the best marketing idea I have seen! Great job!”

Shelter animals are dressed up like aliens to attract potential adopters 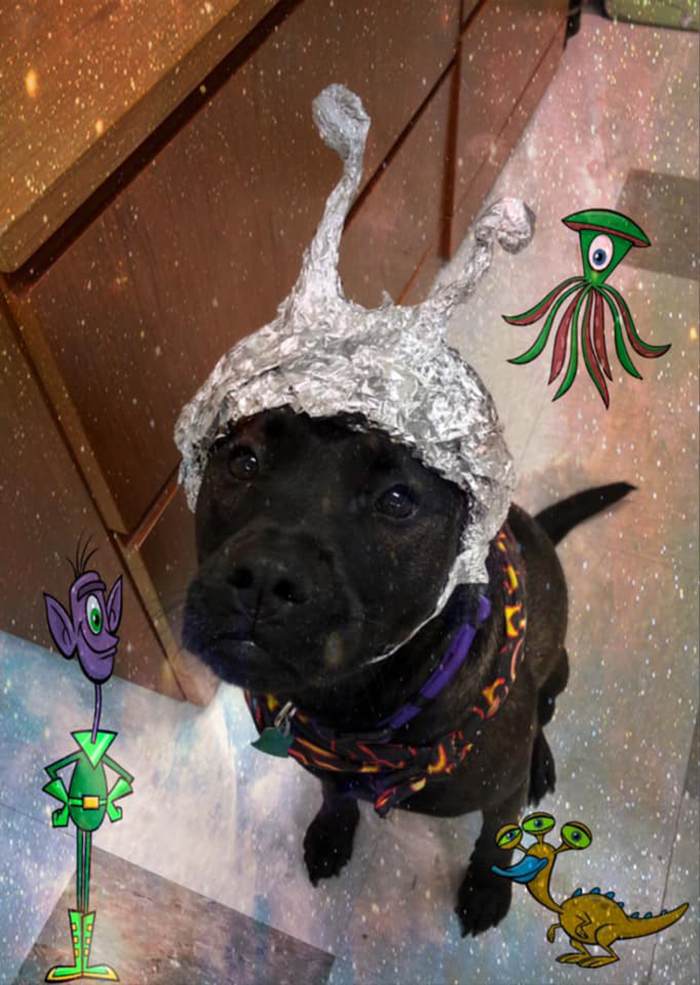 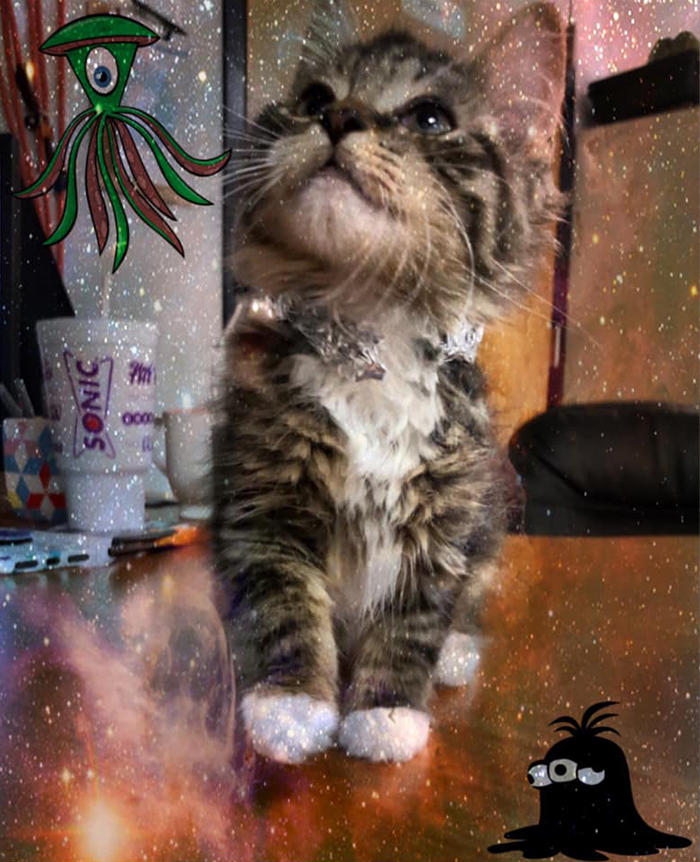 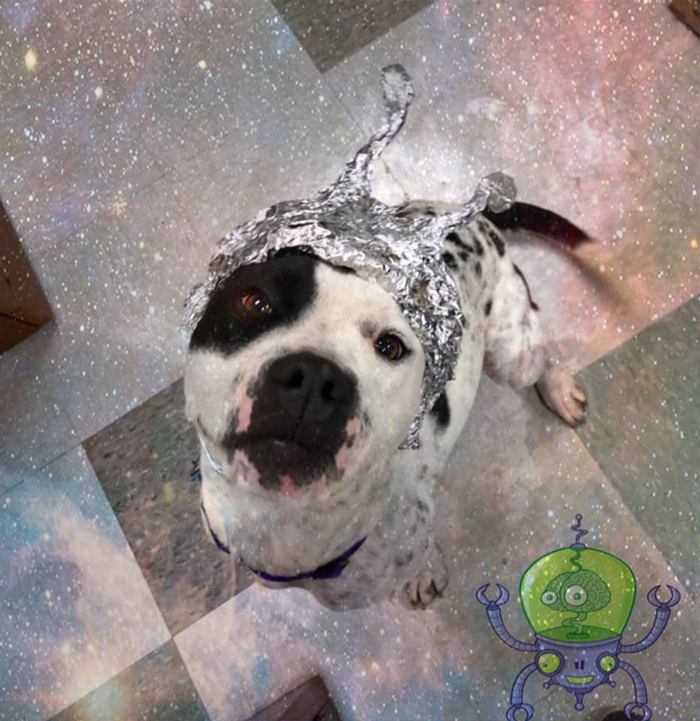 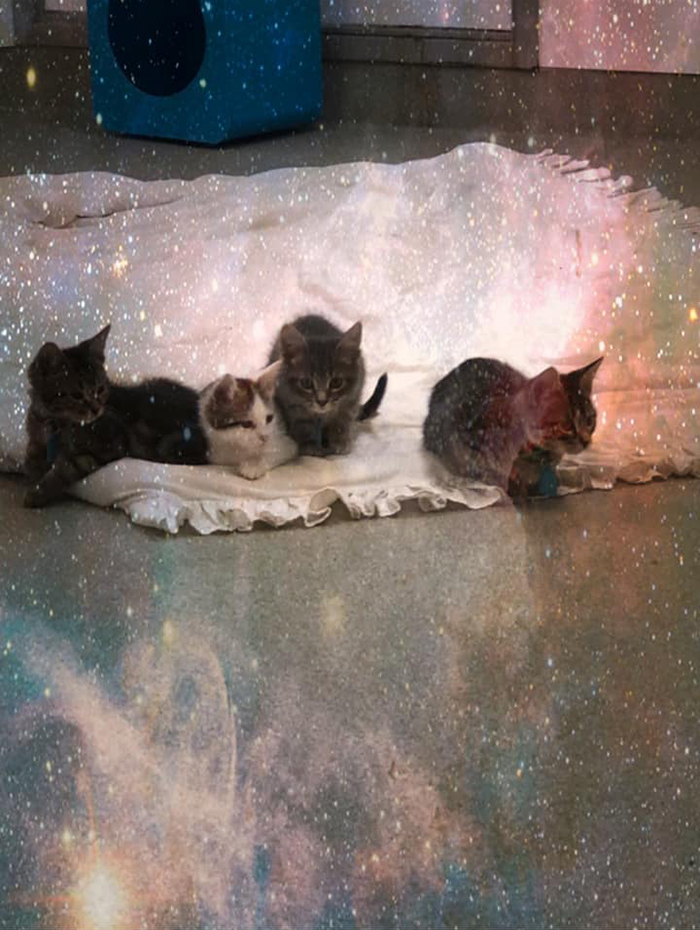 The ‘Storm the Shelter’ campaign has already raised $2,791 from 126 backers. You can also show your support by donating thru the animal shelter’s Facebook page. We’re also glad to share the news that two of the three dogs pictured above already found a new home. The black dog named Lady is still up for adoption, though. If you’re a cat person, you may want to consider adopting one of the furry kittens on the photo above. As of this writing, the shelter has 116 dogs, 39 cats, and 2 pigs available for adoption. All pets are spayed or neutered before they’re given away to their new owners. 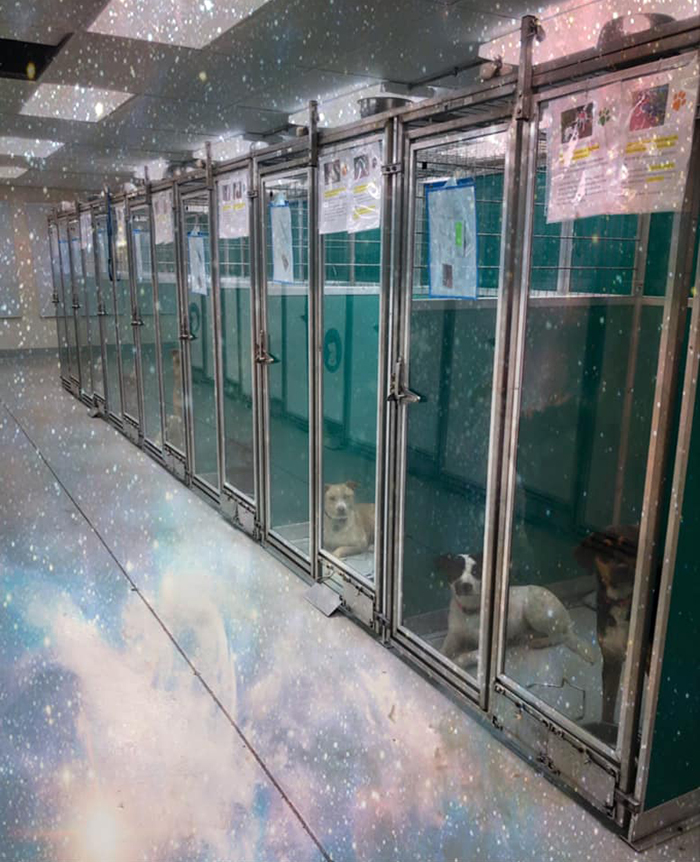 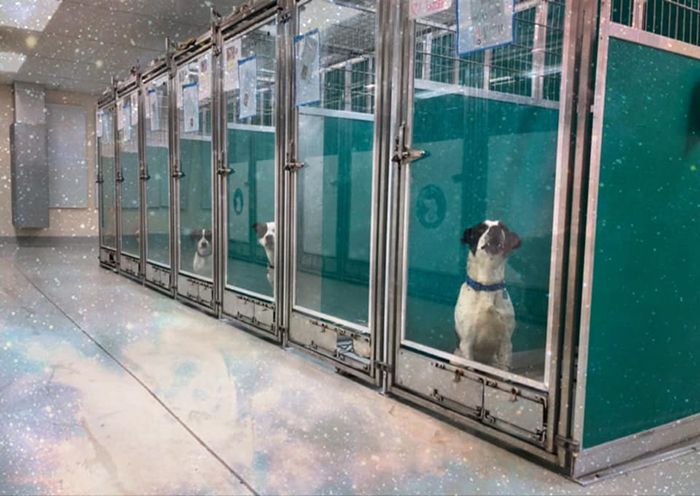 Always check out the shelter’s Facebook page or the OKC Government website to see pets that are available for adoption. You can also drop by the animal shelter every day from noon until 5:30 pm to meet the lovely animals in person. So yeah, leave the aliens alone and save our own animals instead.

Here’s how people reacted about the “Storm the Shelter” campaign