The Star Wars franchise is one of those things that people either love with a fiery passion or don’t really get. If you’re reading this, we hope that you belong in the first group. We know we certainly do! Although Star Wars is — obviously — serious business, we do think it’s okay to joke about it too, as there’s humor to be found in almost everything in life! We’ve collected some memes and other Star Wars-related things from various corners of the internet that people will only understand if they’re into the franchise. So, take a look at these thirteen things only Star Wars fans will find amusing.

That’s not creepy at all… 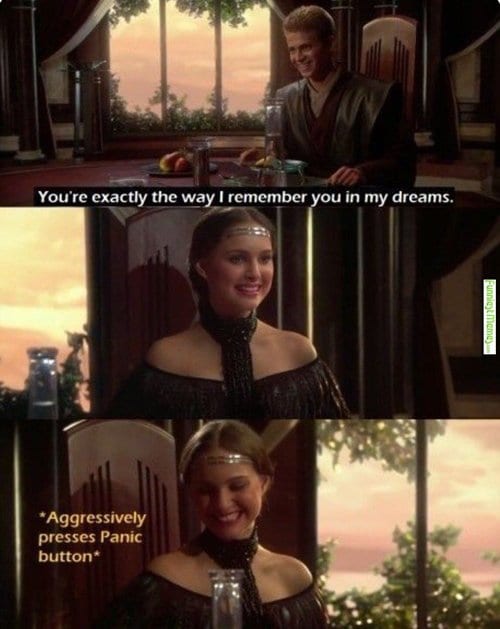 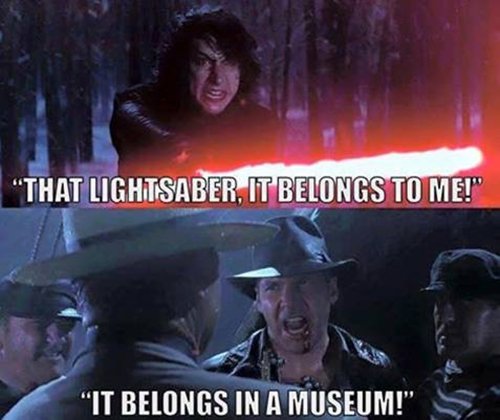 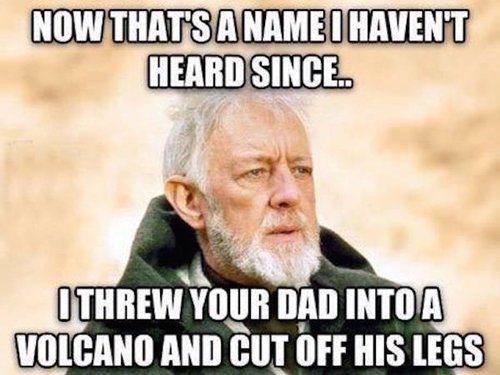 Yes. There there. *roll eyes forever* 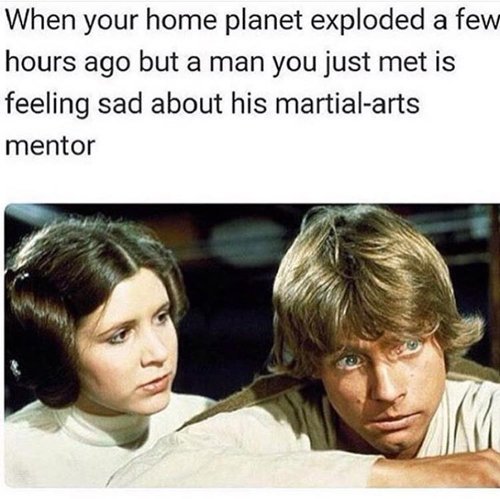 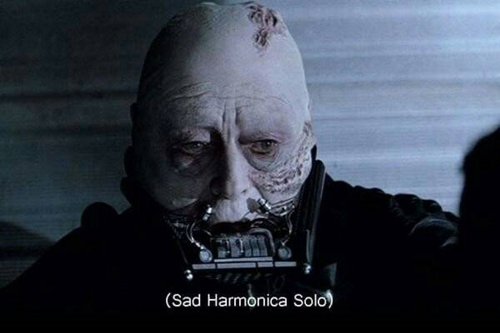 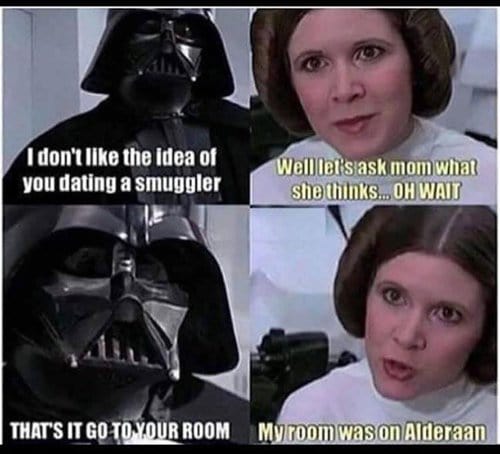 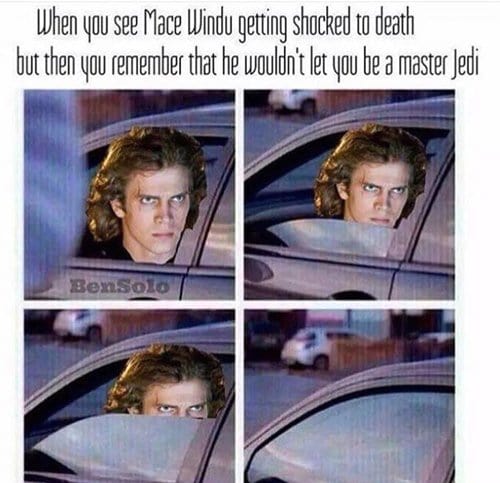 The 21st century version of “I know.” 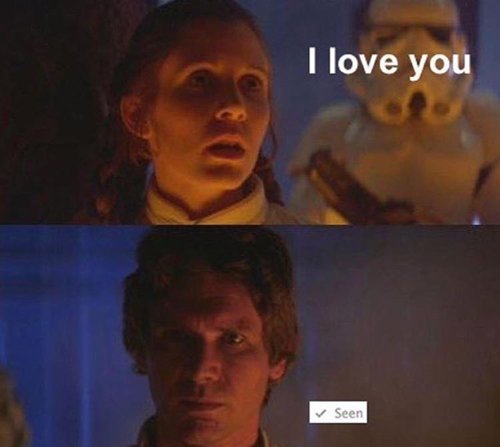 If only he knew… 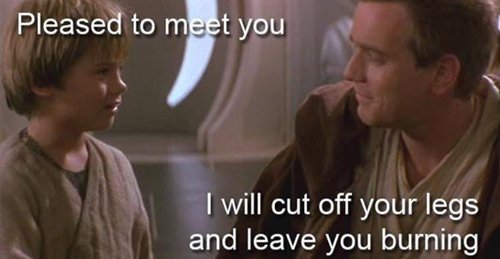 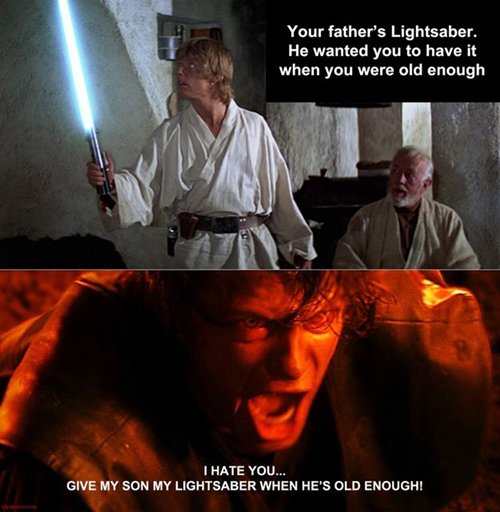 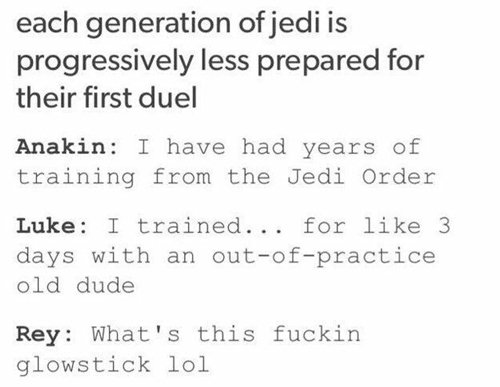 The music really gives you away, Vader. 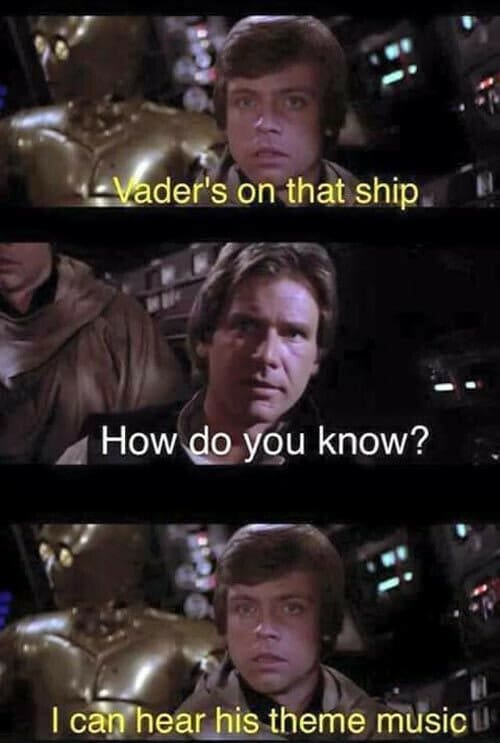 That Anakin’s a loose cannon. 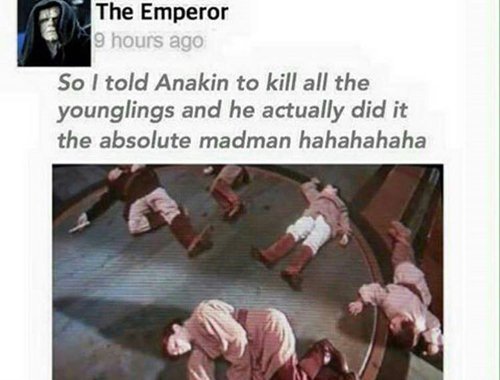