Home » Funny » 16 Snapchats That Only ‘Harry Potter’ Fans Will Understand

16 Snapchats That Only ‘Harry Potter’ Fans Will Understand

‘Harry Potter’ fans are some of the most fervent and dedicated of all time. It may be years since the last movie was released, and even longer since the last book was released, but that doesn’t stop Potterheads from being any less obsessed with the series. Plus, there are always new folks joining the fandom. So, now that ‘Snapchat’ exists, there are people taking to the platform to talk about the best series of books and movies in the world. Here are sixteen Snaps that you’ll only understand if you’re a Harry Potter super fan! Take a look! 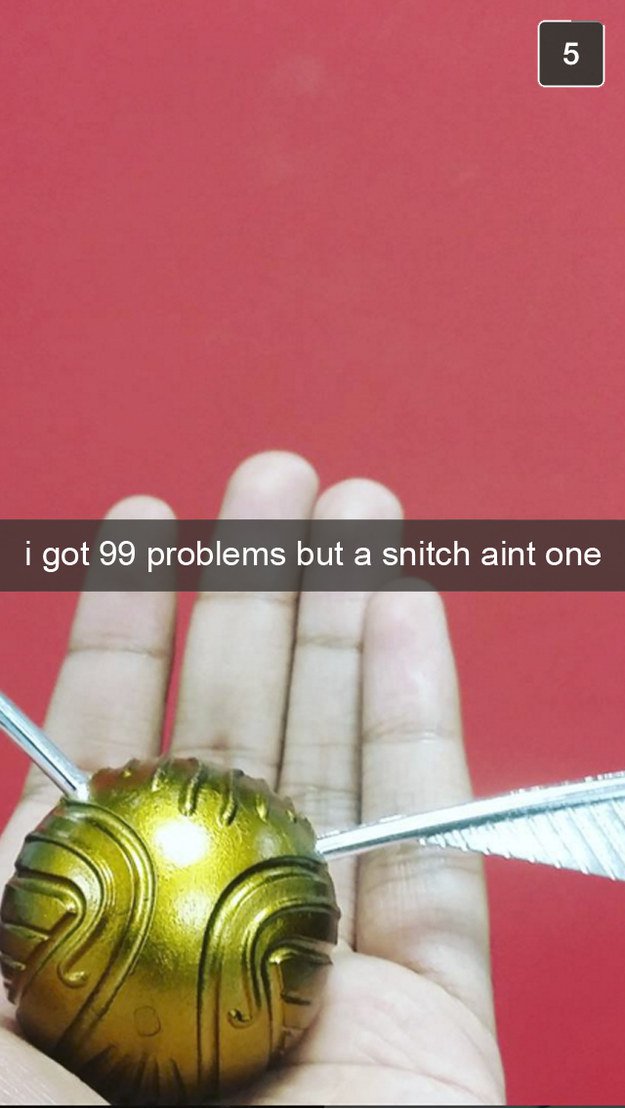 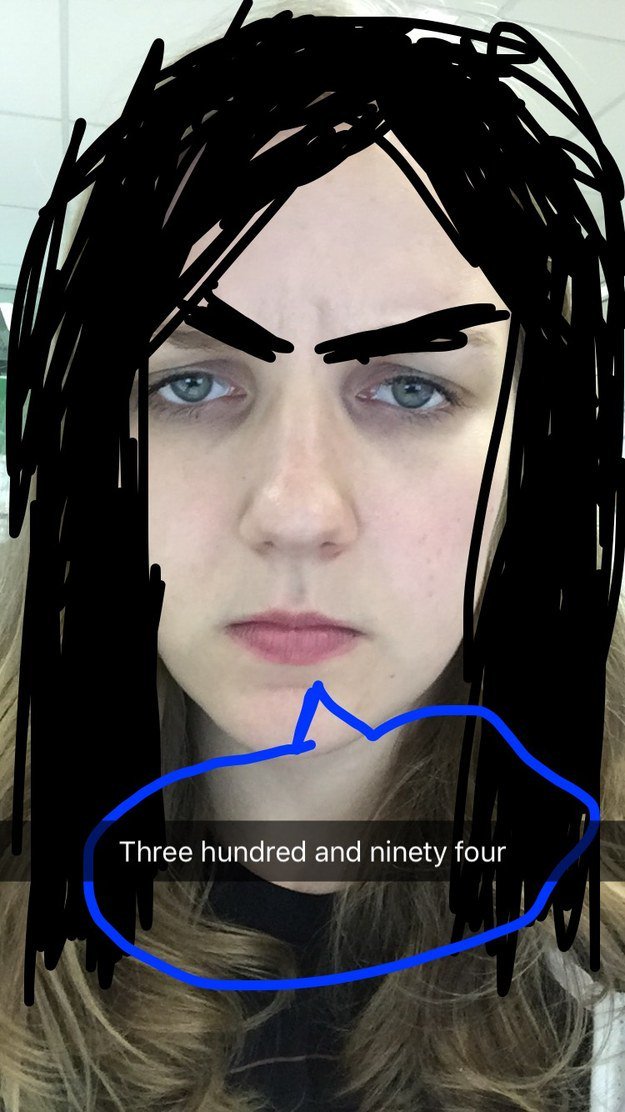 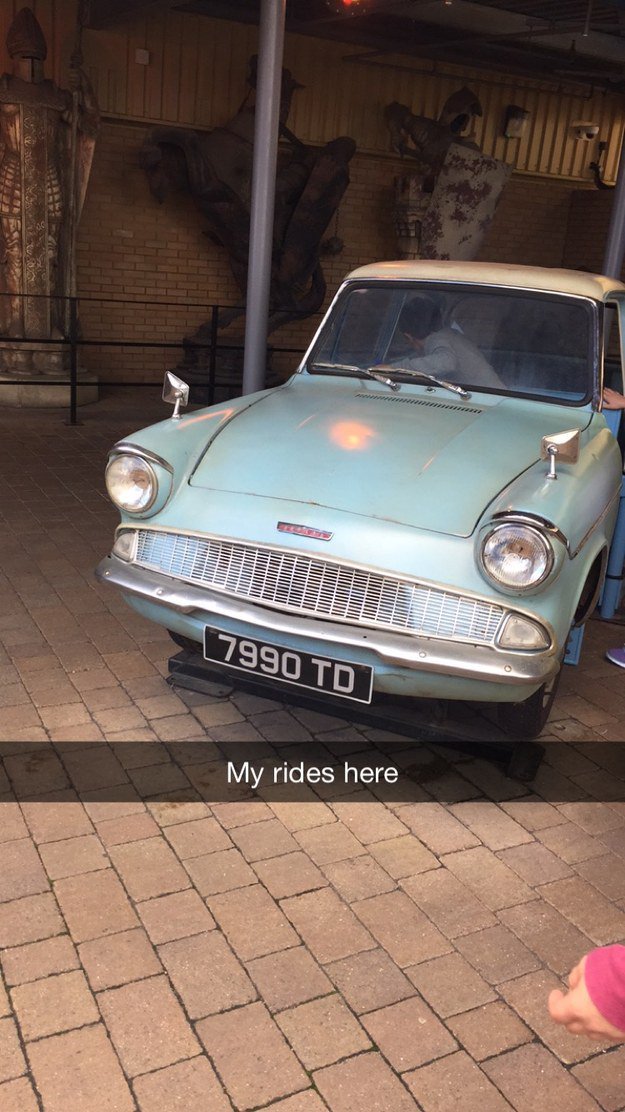 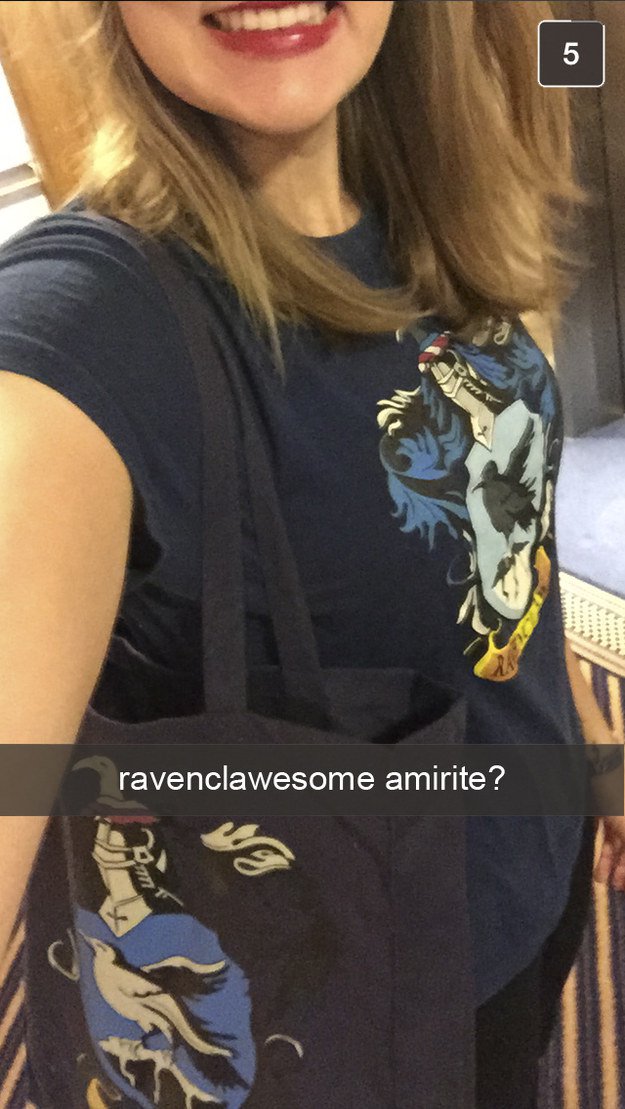 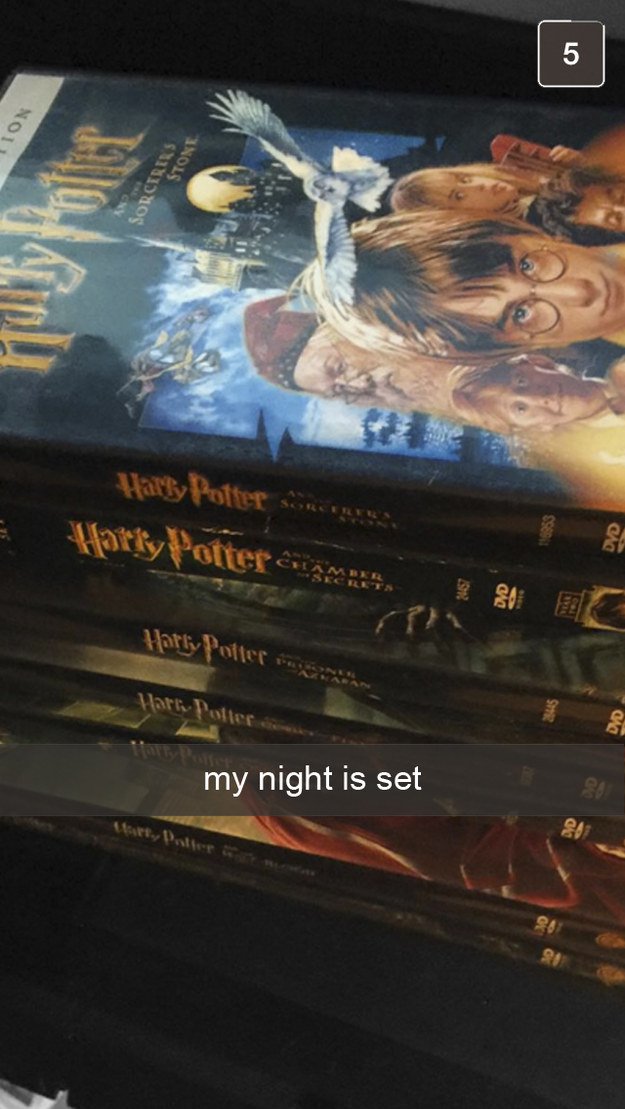 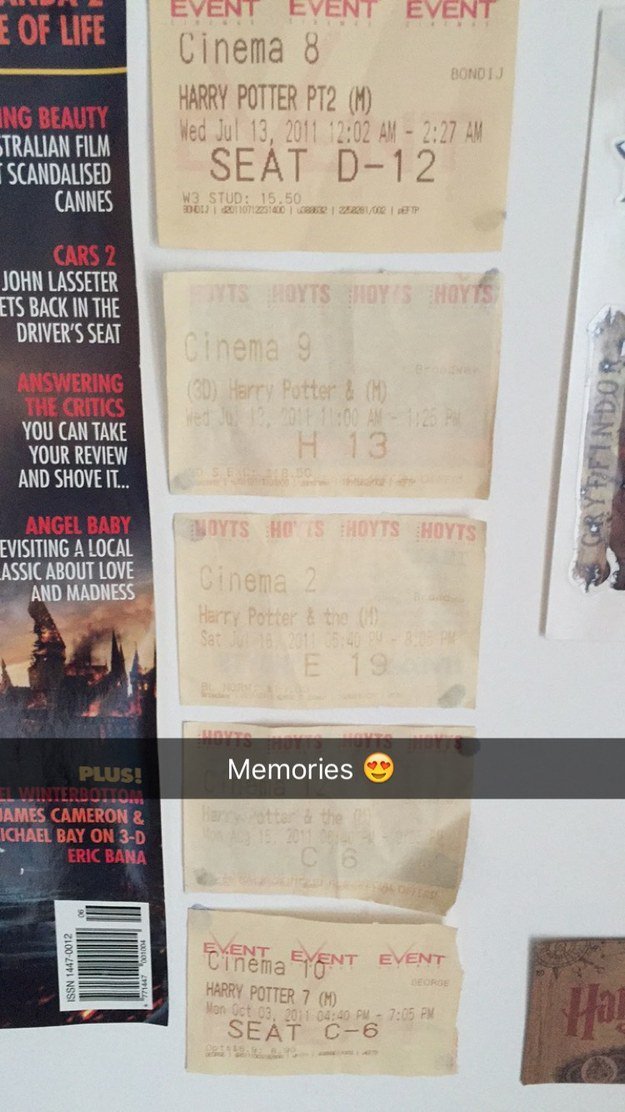 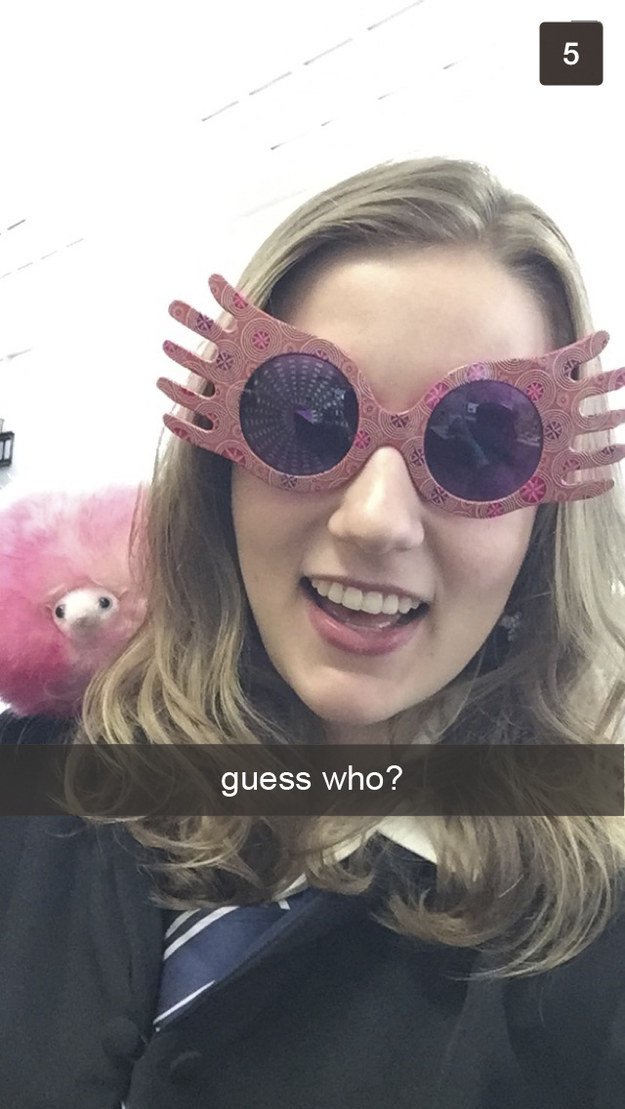 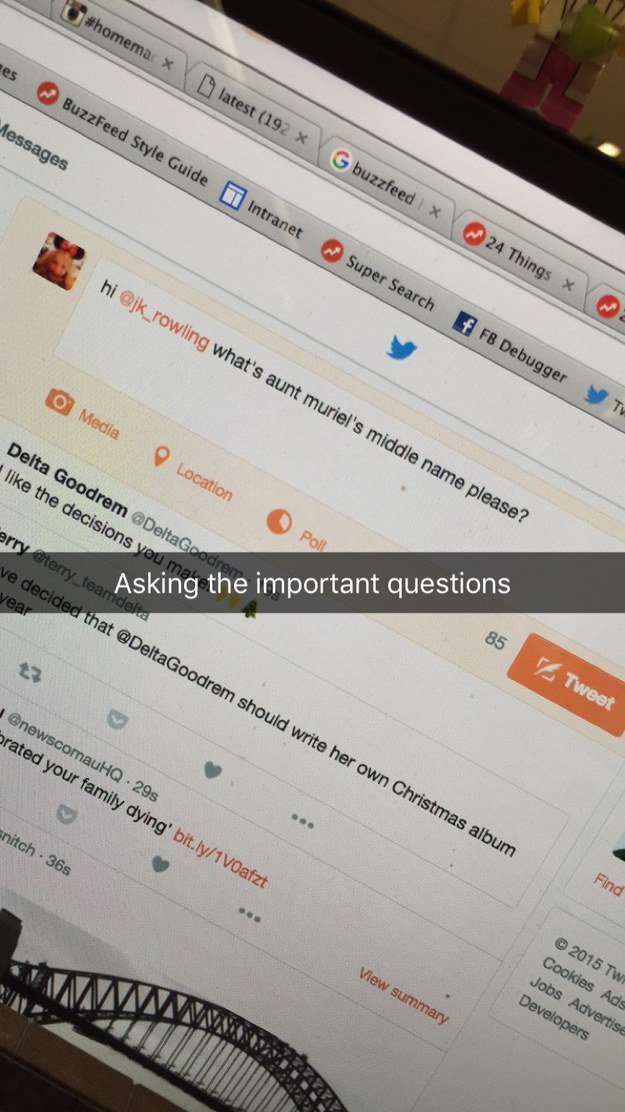 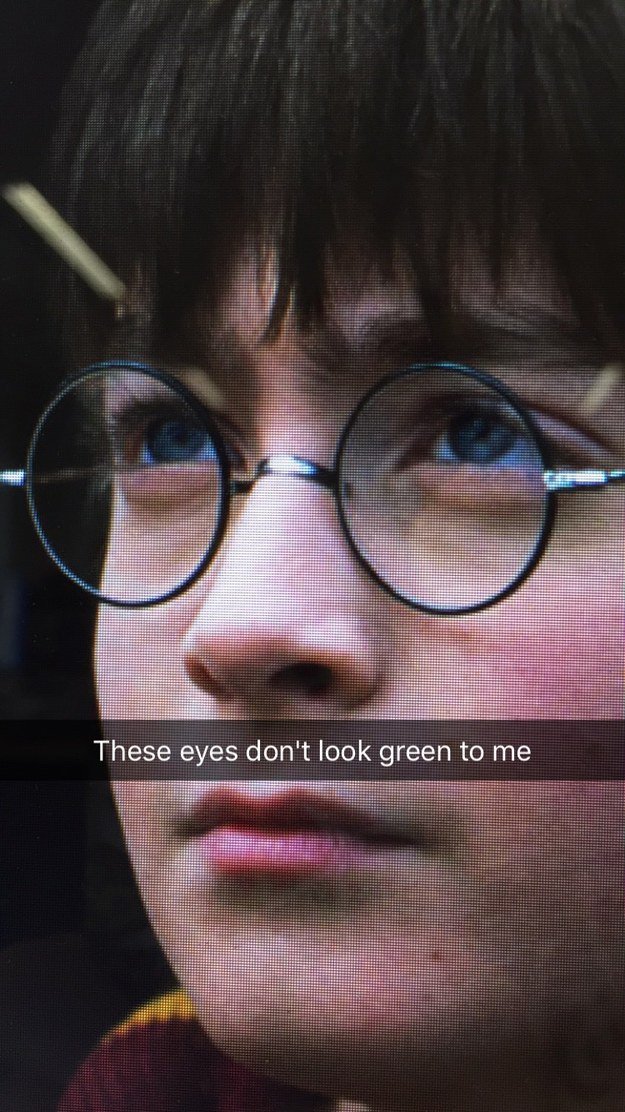 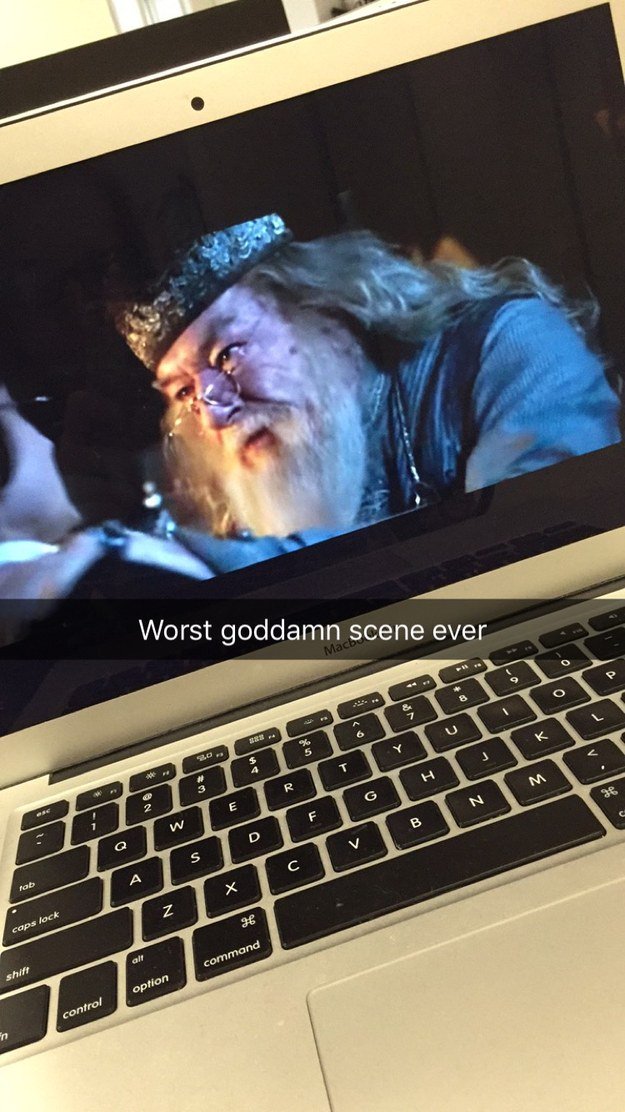 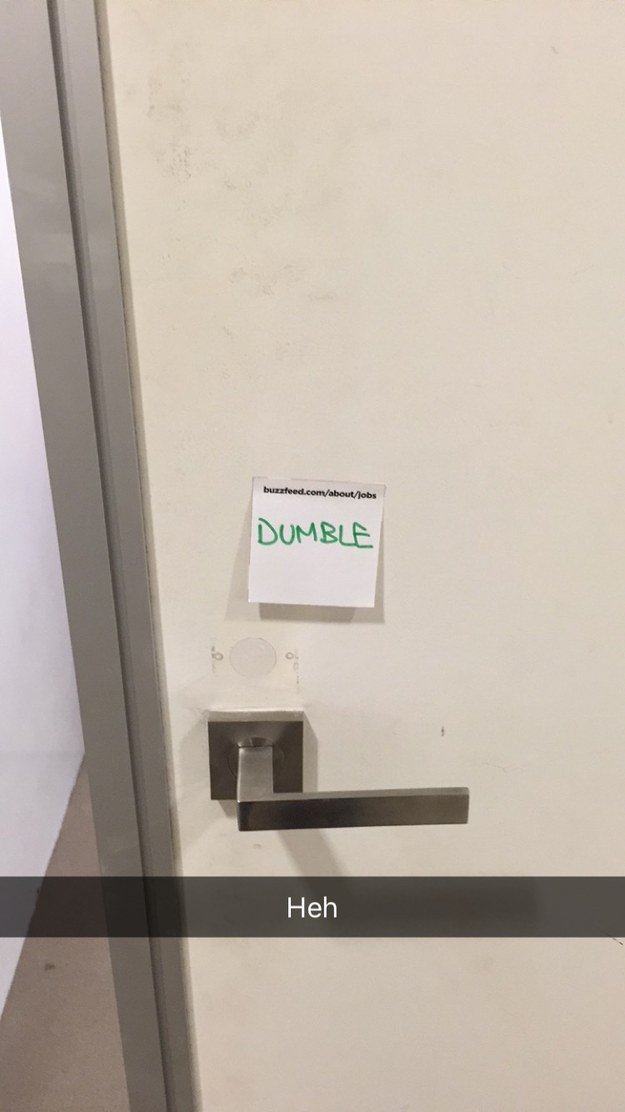 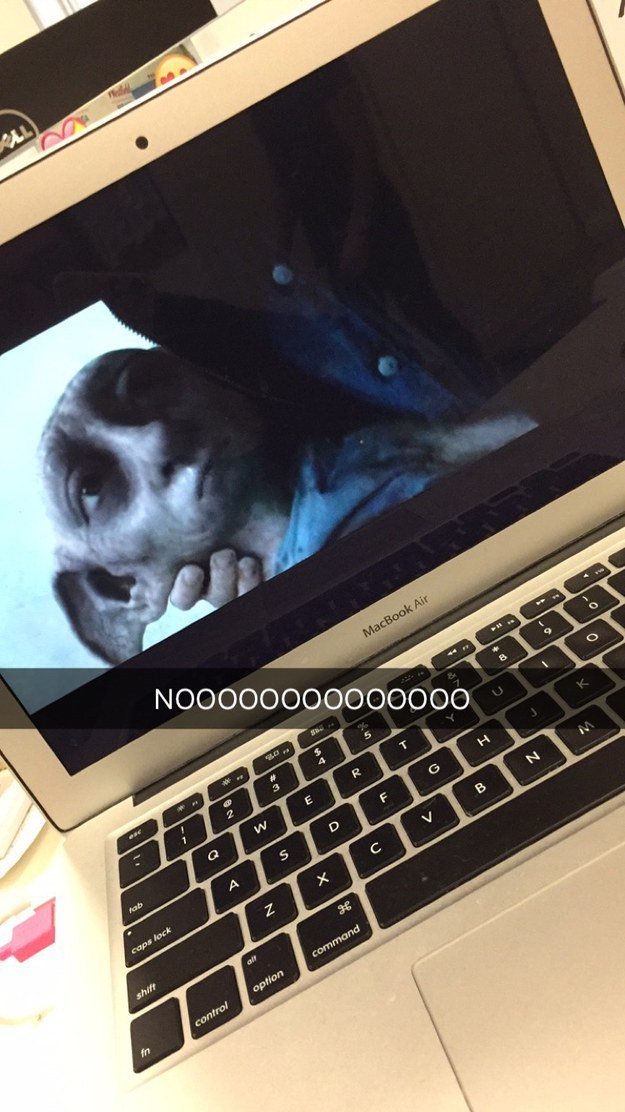 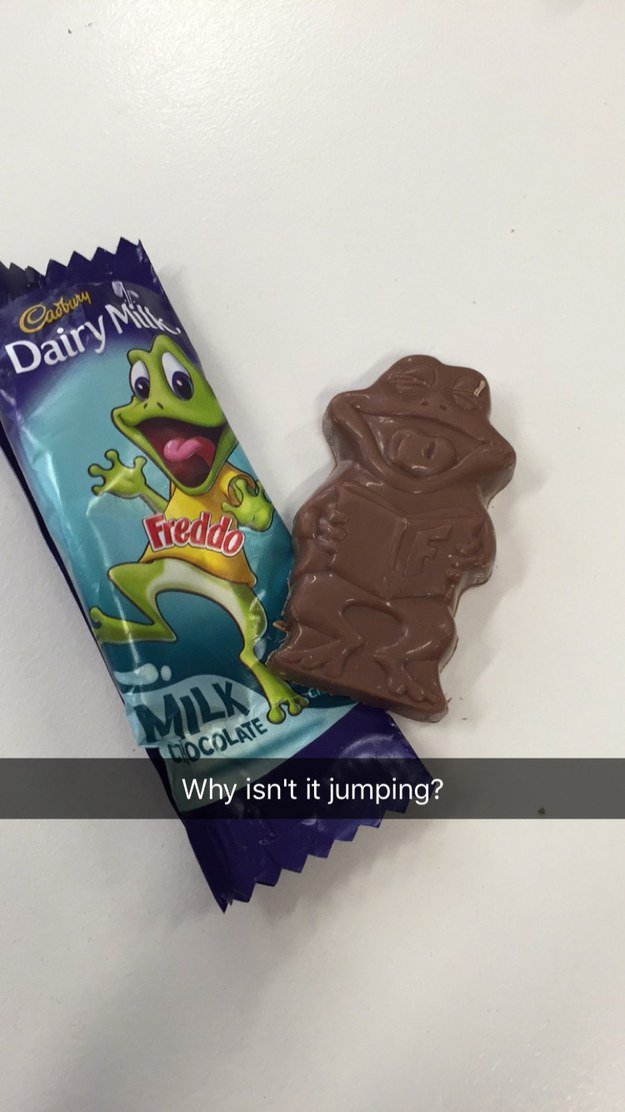 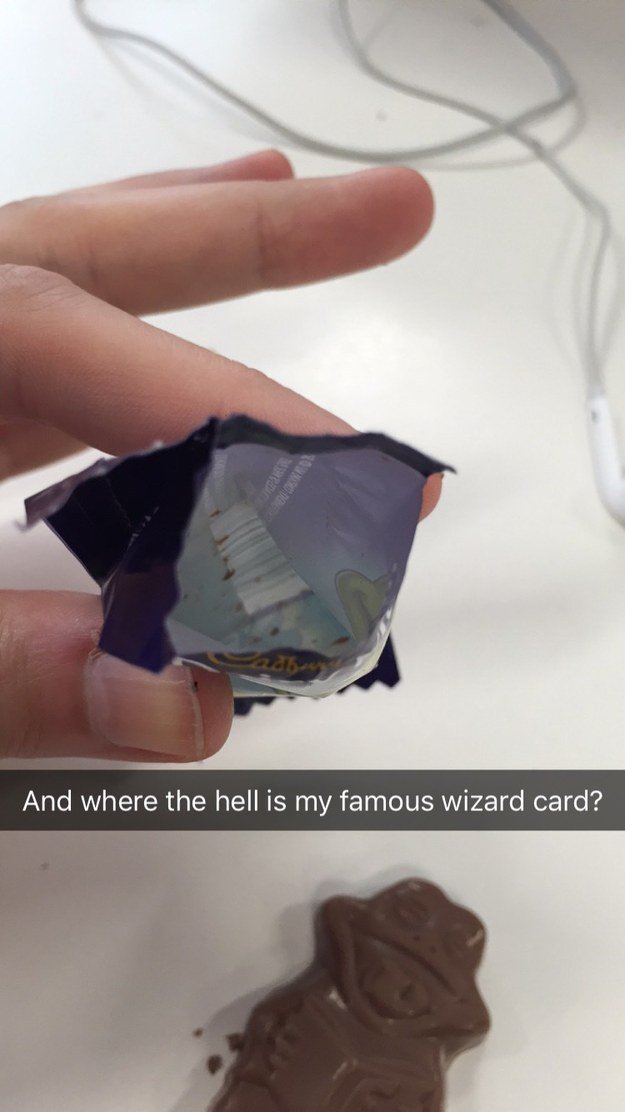 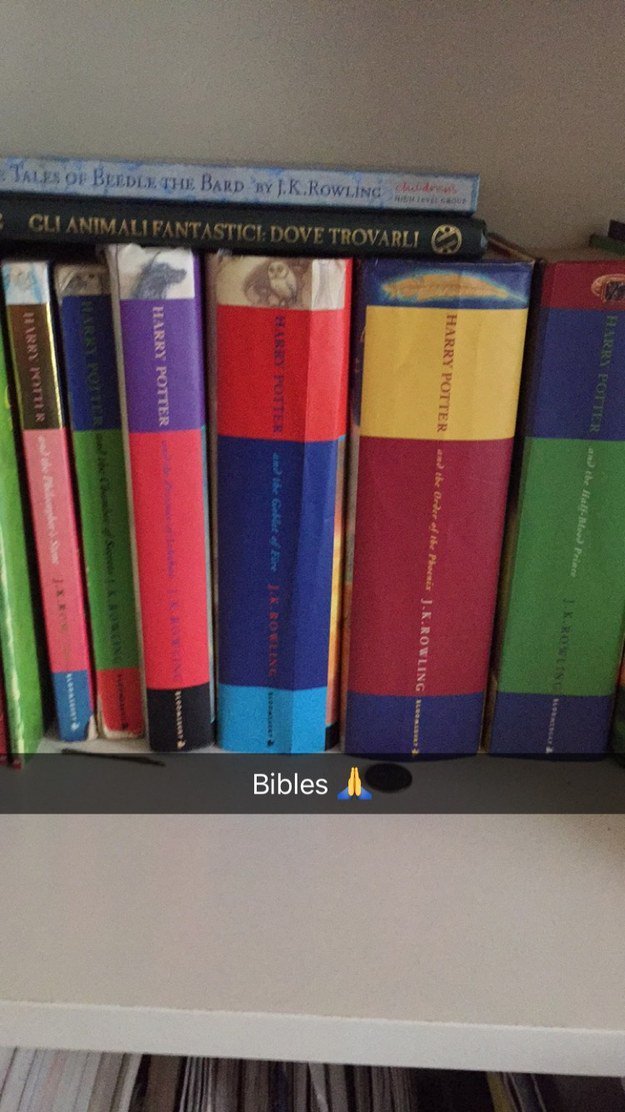 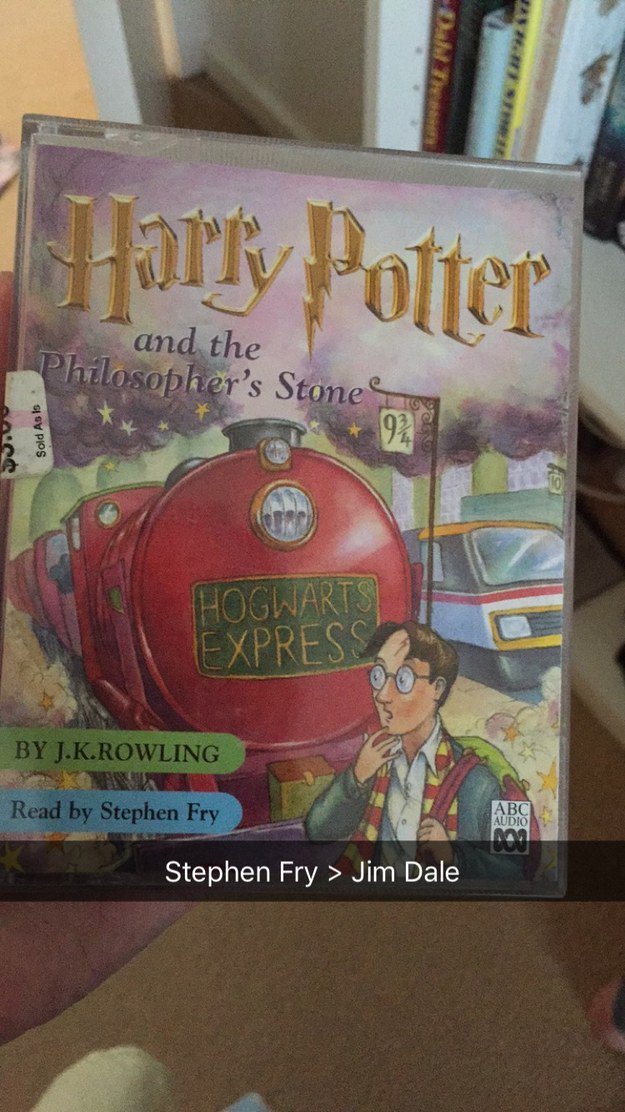