Home » Animals » “I Thought I Was Going Mad:” Pensioner Catches a Mouse on Trail Cam That Kept Cleaning His Shed

“I Thought I Was Going Mad:” Pensioner Catches a Mouse on Trail Cam That Kept Cleaning His Shed

“I thought I was going mad!”, this is what 72-year-old Stephen Mckears has to say about his encounter with a shed cleaner mouse. This British pensioner had an unusual experience that kept on baffling him for several days. It all started when he took notice that something peculiar is happening inside his shed at night. Mckears has a habit of leaving his things out of the tub after using them. But for some reason, he finds his stuffs neatly back into the box the next day.

Mckears couldn’t believe what just happened because these objects couldn’t possibly move on their own. So, either someone came into the shed at night to tidy up or his mind is playing tricks on him. In order to confirm that the event isn’t just a trick of the mind, he decided to give it another try. Just before he left the shed, he purposely emptied the box and scattered the contents around. Astonishingly, he finds all the objects are back inside the box the next morning. At that moment, he is quite sure that something bizarre is happening in his shed while everyone is sleeping. 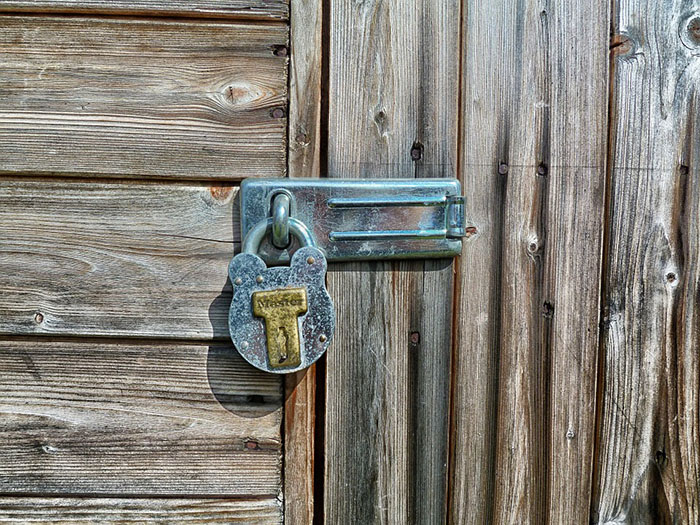 Needless to say, Mckears becomes more determined to get to the bottom of this mystery. With the help of his neighbor and close friend Rodney Holbrook, he sets up a trail camera to catch the uncanny entity in action. Conveniently enough, Mr. Holbrook works as a wildlife photographer who has a knack for tracking down any sorts of creatures. Again, Mckears scattered his things outside the box and placed the camera nearby. All they have to do is to wait overnight and see if they could catch the phantom on cam.

And what the trail camera captured will certainly blow you away. It isn’t a ghost or anything mysterious at all but rather it’s an adorable mouse. The diligent rodent starts tidying up by picking the clips and screws one by one and putting them back into the box. Based on the footage, the mouse seems to get to work around midnight and finishes chore at 2:30am. “It was doing it for about two hours that night – he must have had to go for a sleep after it,” Mr. Mckears said. Even Mr. Holbrook couldn’t believe about the mouse’s remarkable behavior. “I’ve been calling him Metal Mickey but some people have been saying he’s just mouse proud,” he joked. 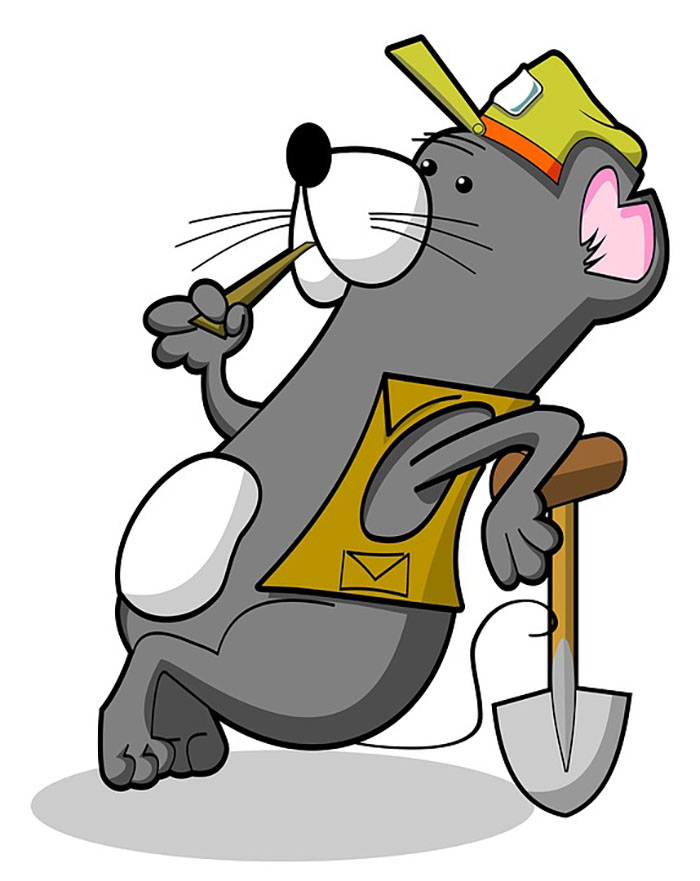 Mckears’ encounter with a mysterious shed cleaner mouse is certainly amusing and unbelievable. And here is what people have to say about this extraordinary mouse.