The war between cats and mice has been going on since time began. If only they had their own armor to protect them! Well, Canadian artist Jeff de Boer has come up with just that. For over 30 years he has been creating historical, era-themed metal armor for mice and cats. In fact, Jeff has been working on these projects for so many years that he cannot even count each one of his creations! Usually made from copper and bronze, cat armor takes on average between 50 and 200 hours to perfect, with mice creations taking up to 40 hours. All that time and effort is totally worth it though as you will see below. 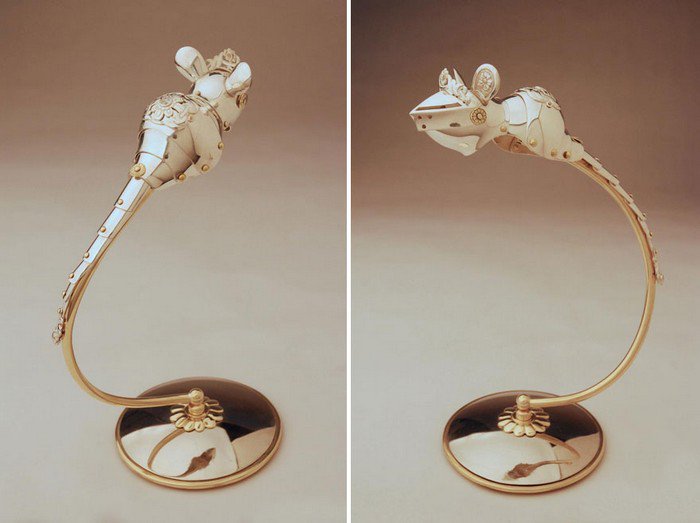 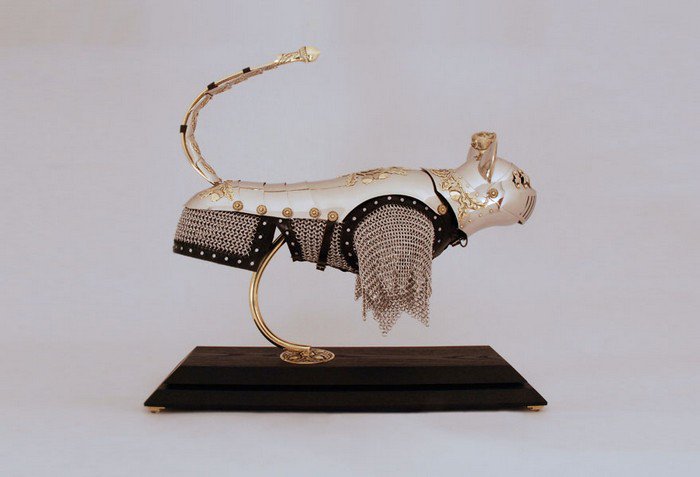 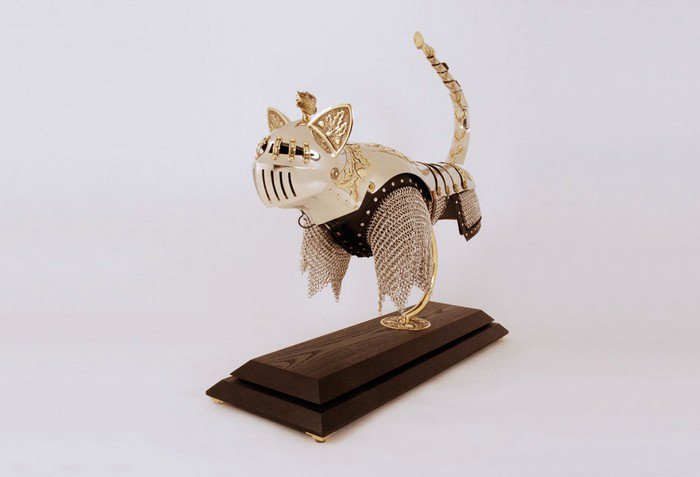 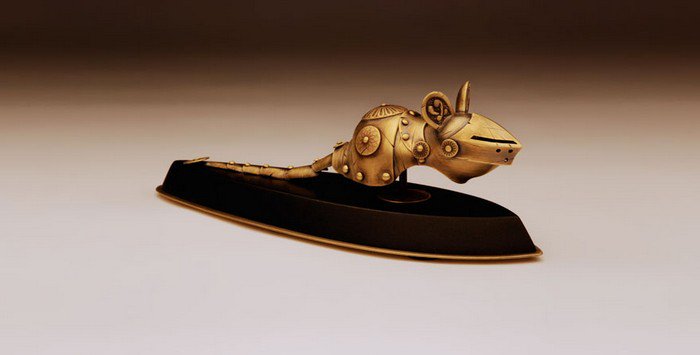 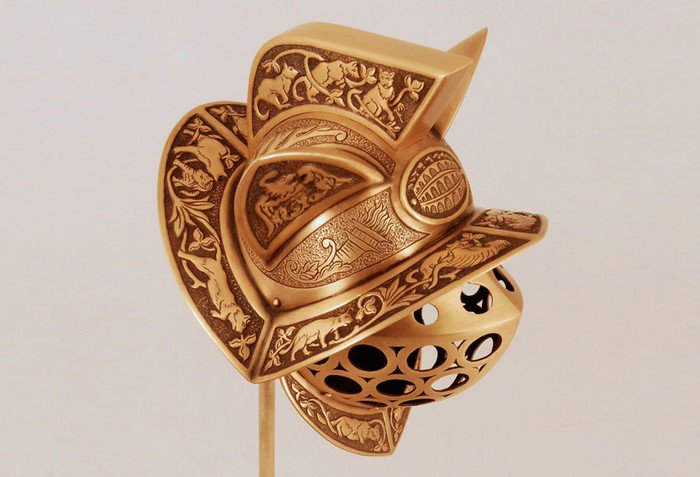 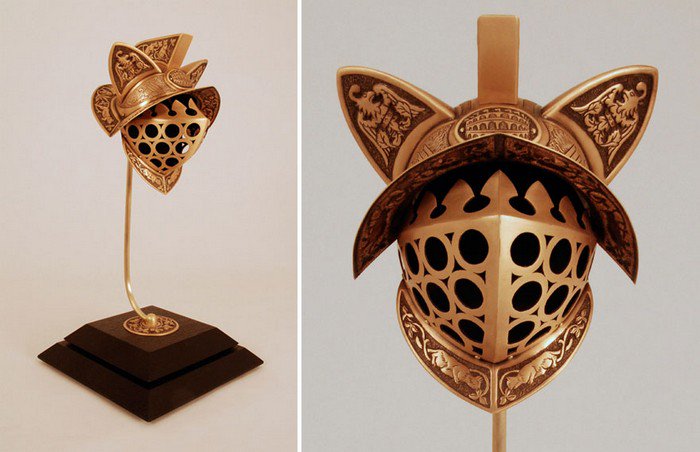 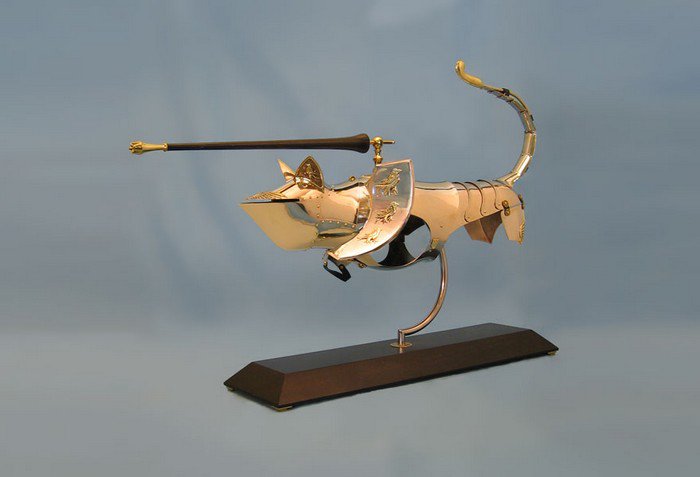 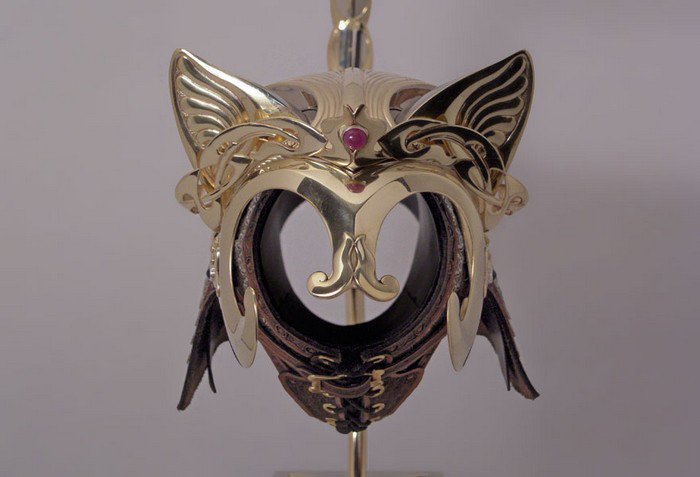 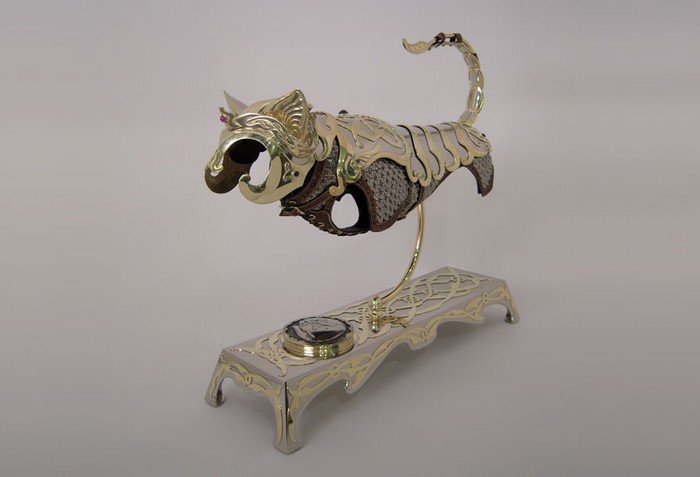 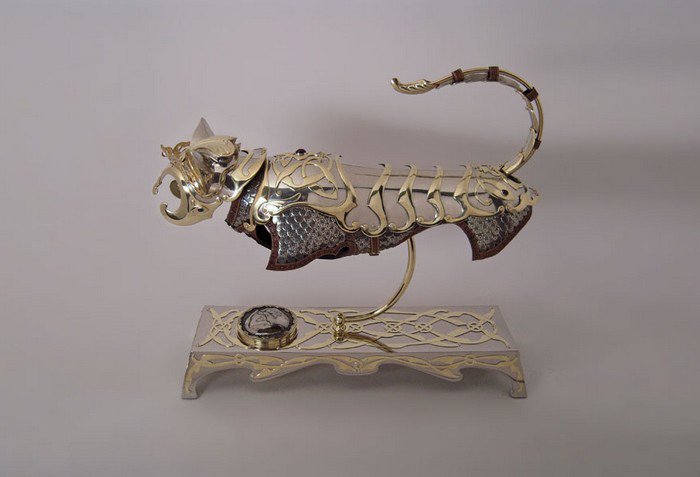 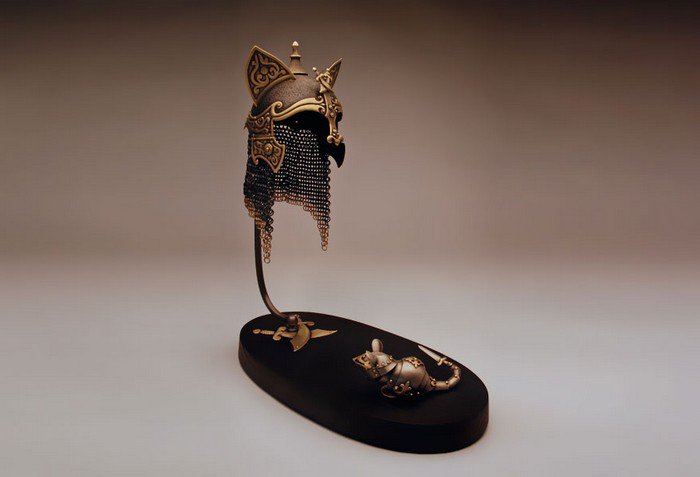 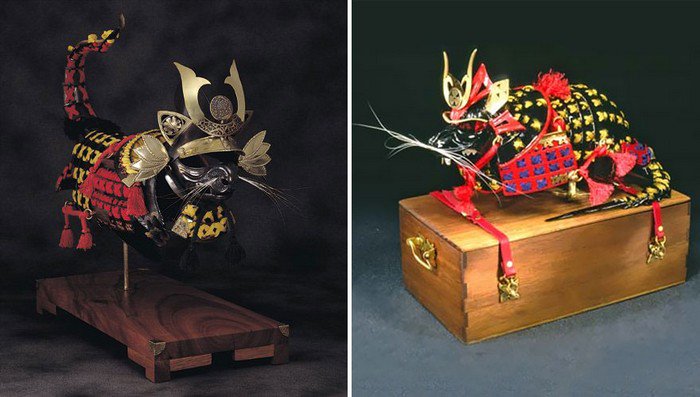 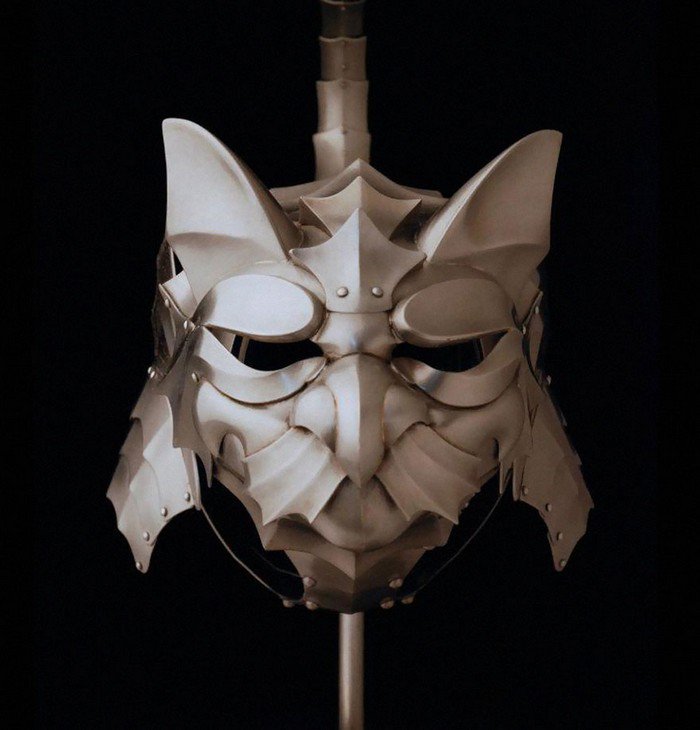 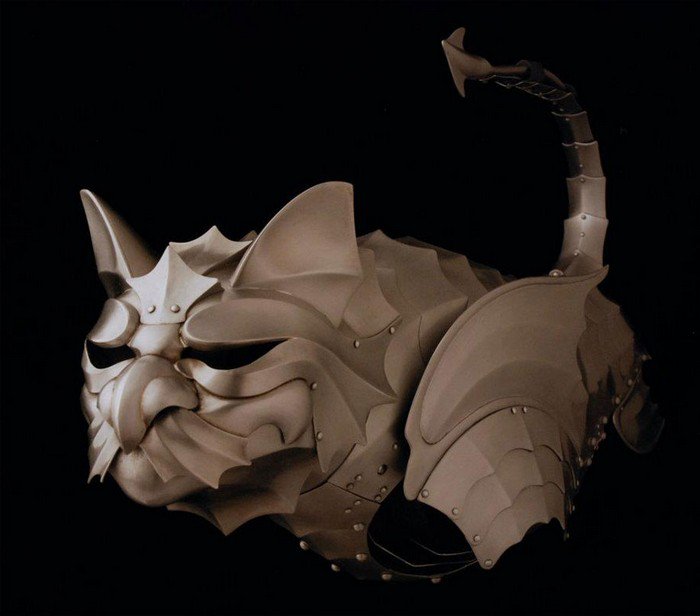 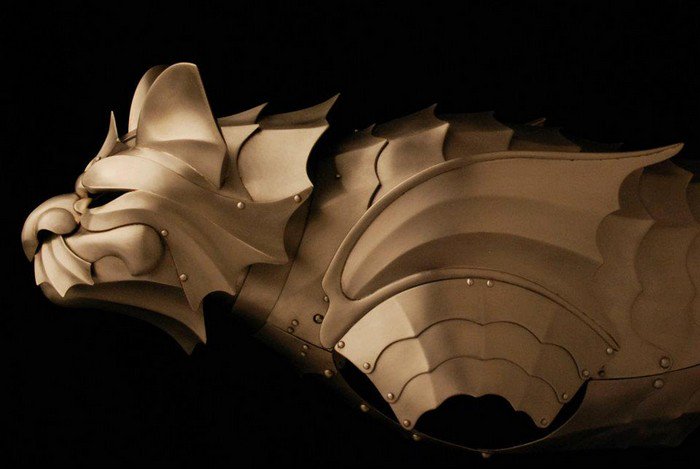 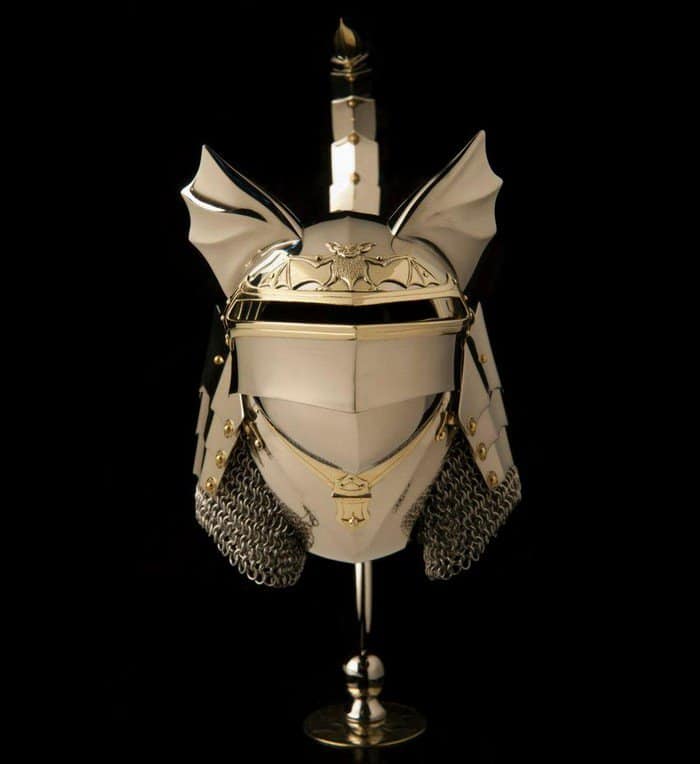 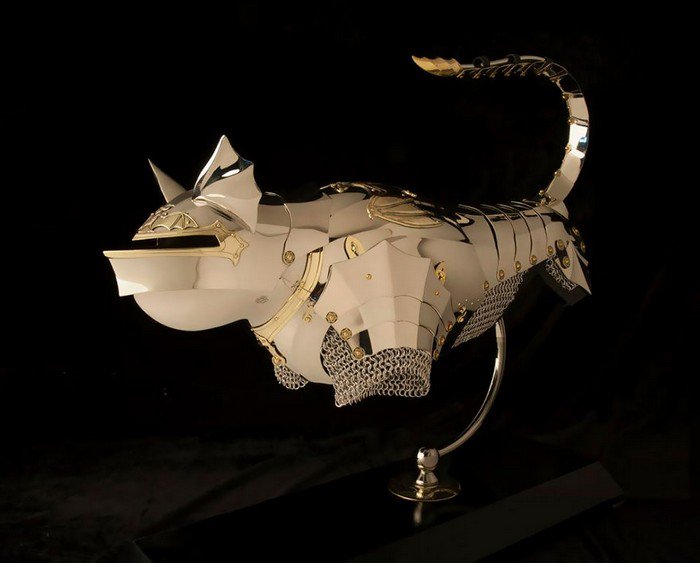 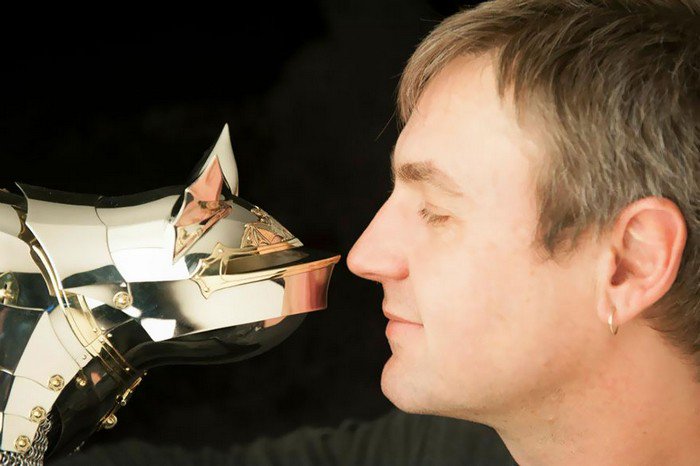 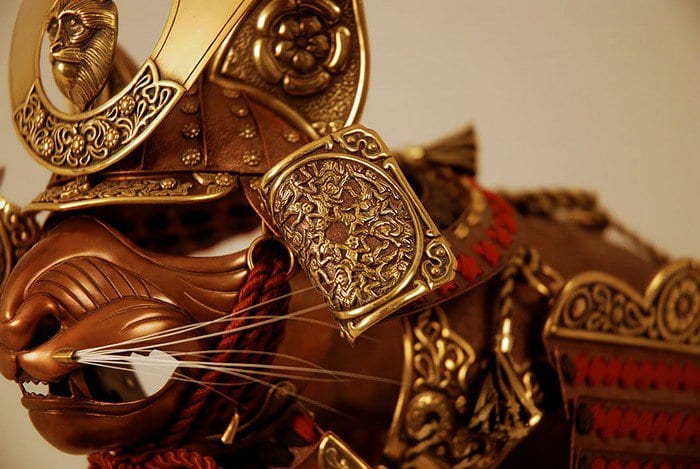 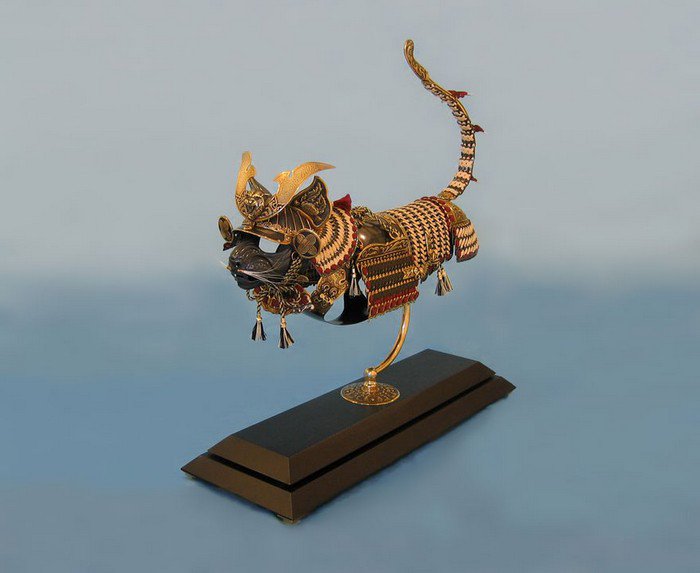 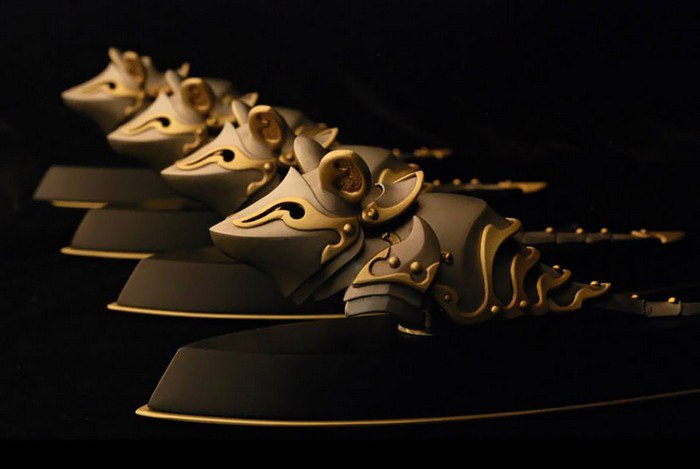 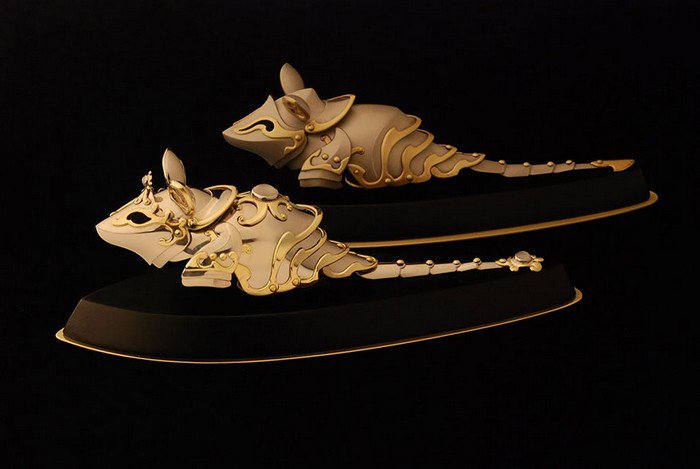 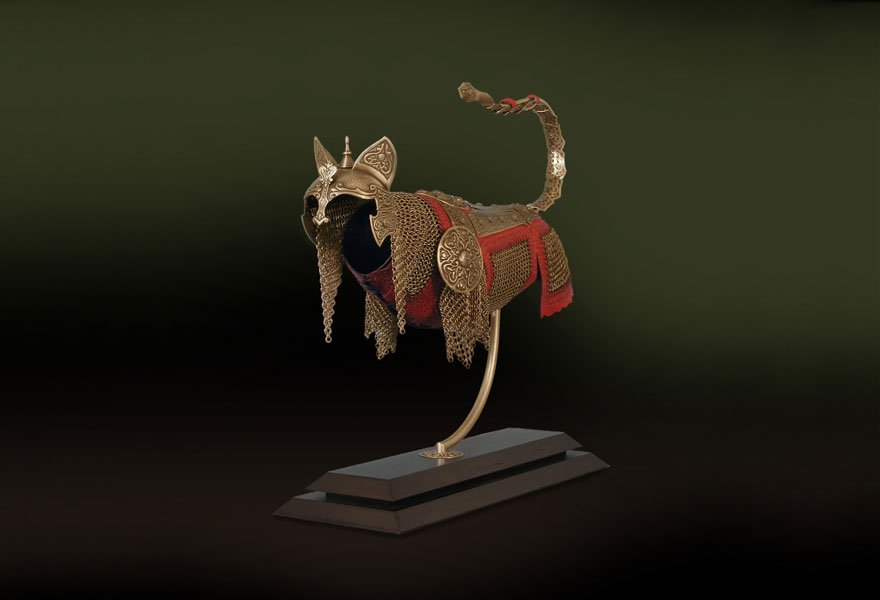 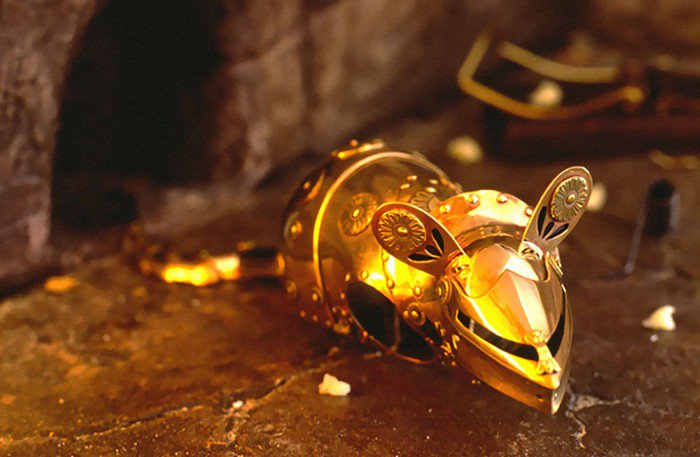