The doomed 'RMS Titanic' is undoubtedly the most famous marine disaster in history. The ship hit an iceberg and sunk in the North Atlantic ocean during her maiden voyage in 1912, killing more than 1500 passengers and crew. Thanks to the high-grossing film about the disaster, starring Kate Winslet and Leonardo Dicaprio, the opulent grandeur of the ship's interior is something we're all familiar with. Now, Clive Palmer, from Australia, is recreating it with his company 'Blue Star Line', he plans to have a replica, called 'Titanic II', to set sail sometime in 2018. Titanic II differs from the original vessel in that it will have modern evacuation procedures, satellite controls, digital navigation, and, of course, enough lifeboats for all those on board! Check out these amazing pictures of the new ship compared with images of the original!
Website: bluestarline 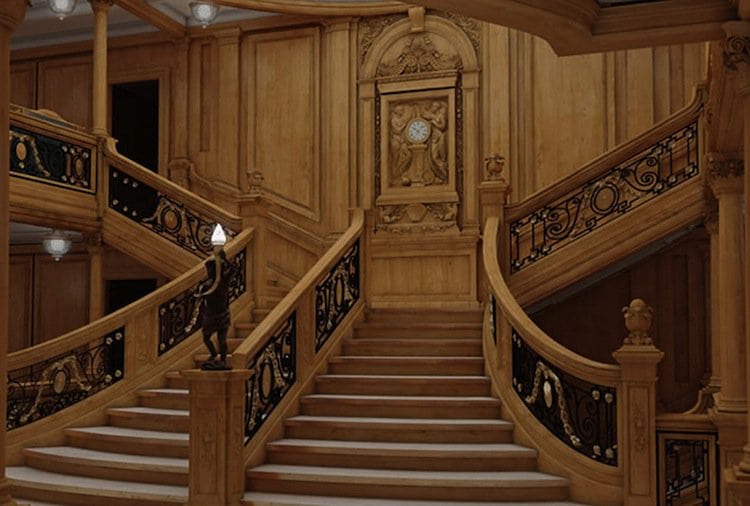 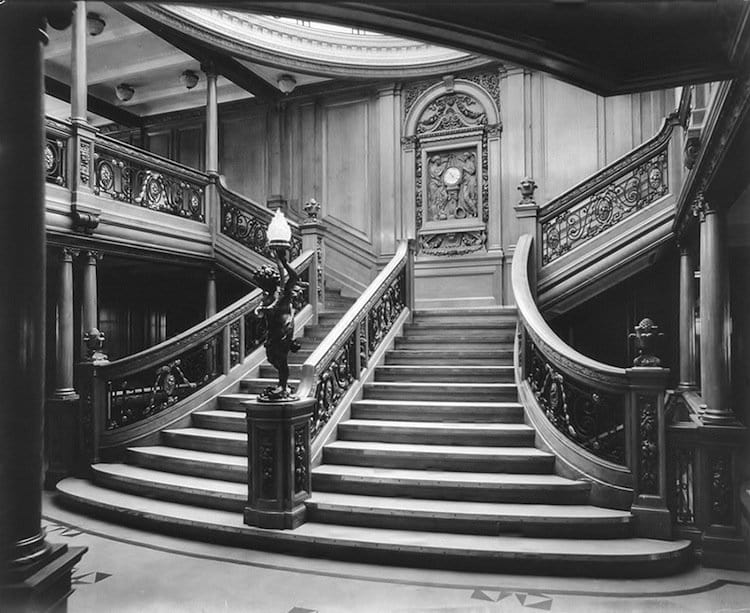 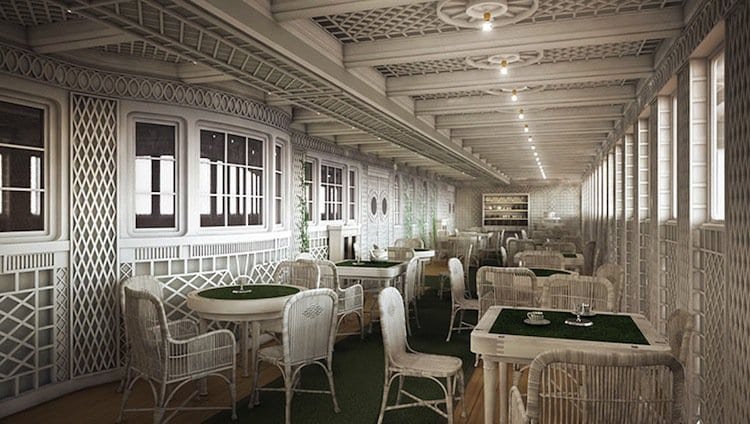 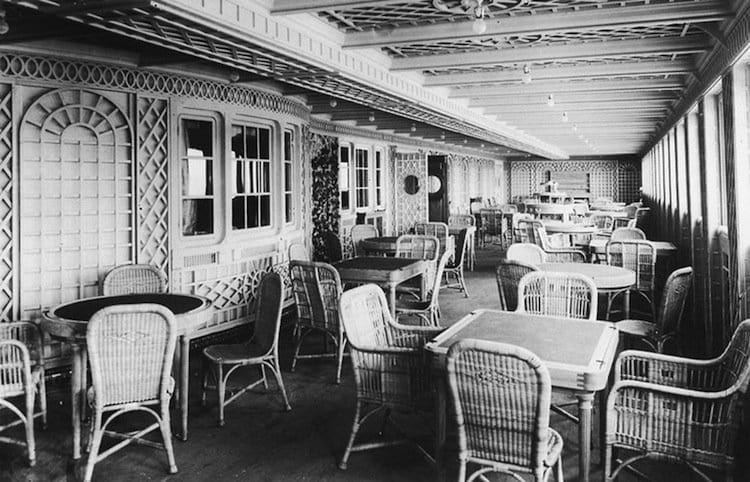 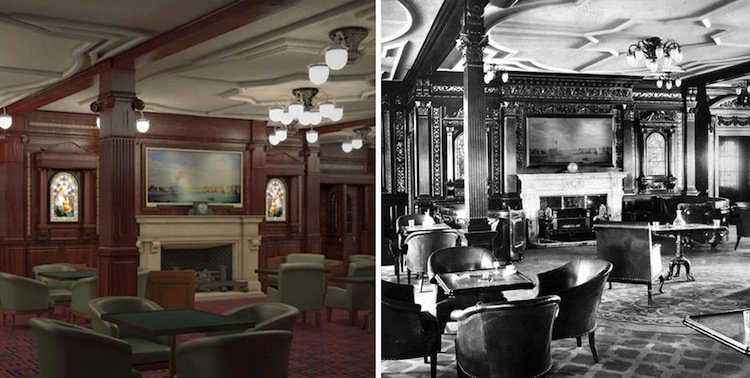 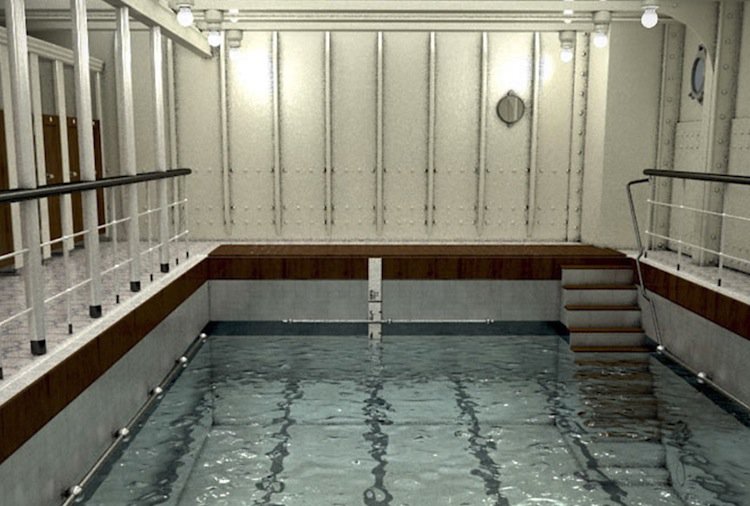 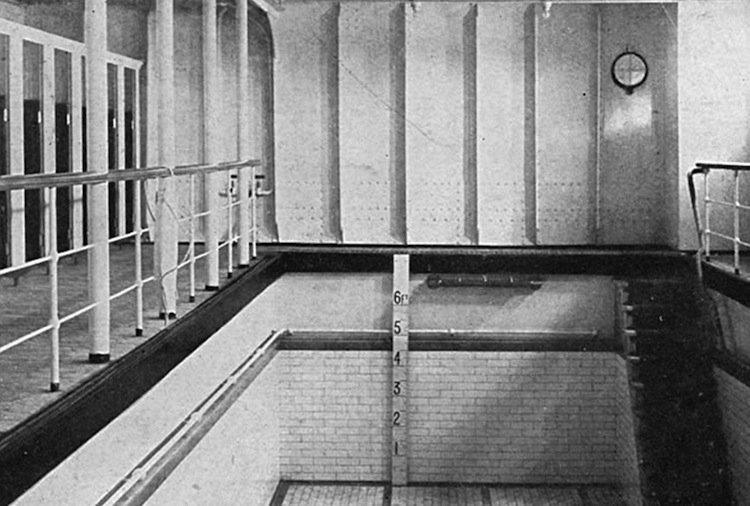 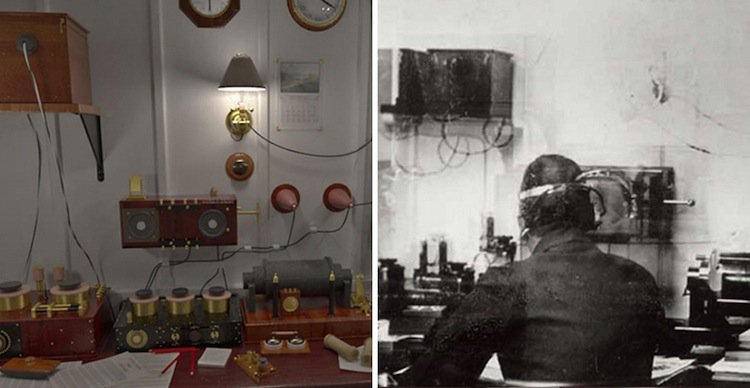 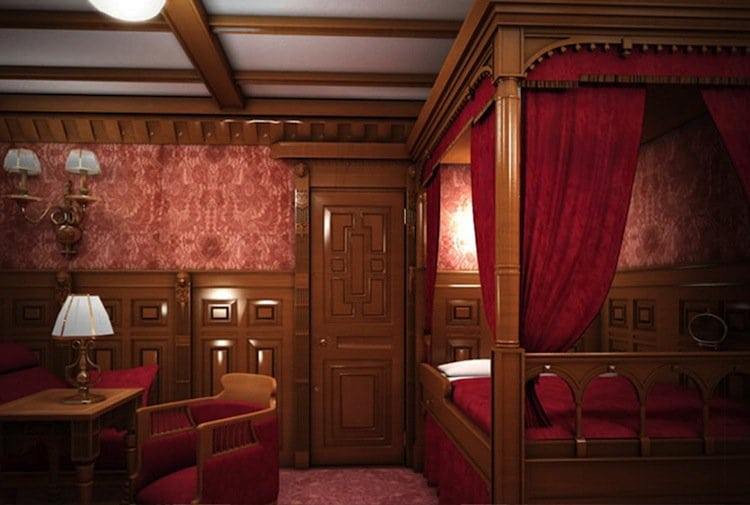 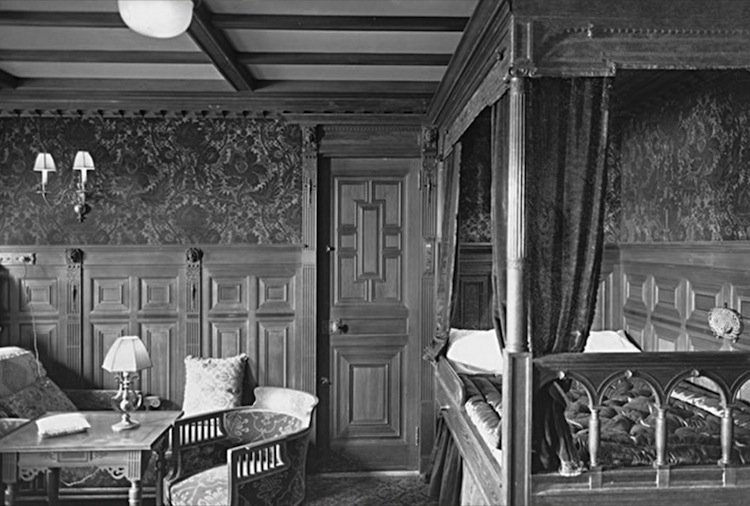 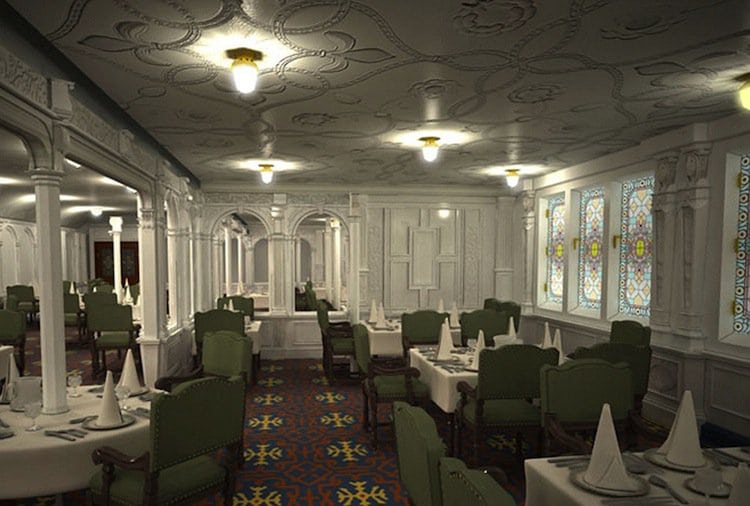 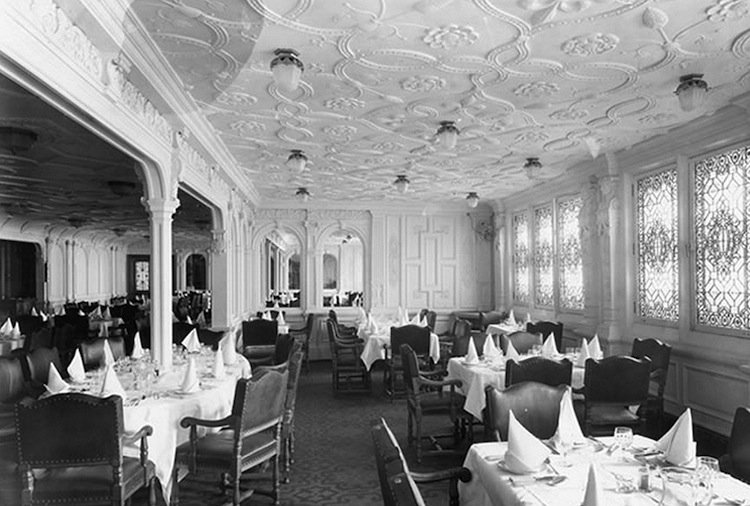 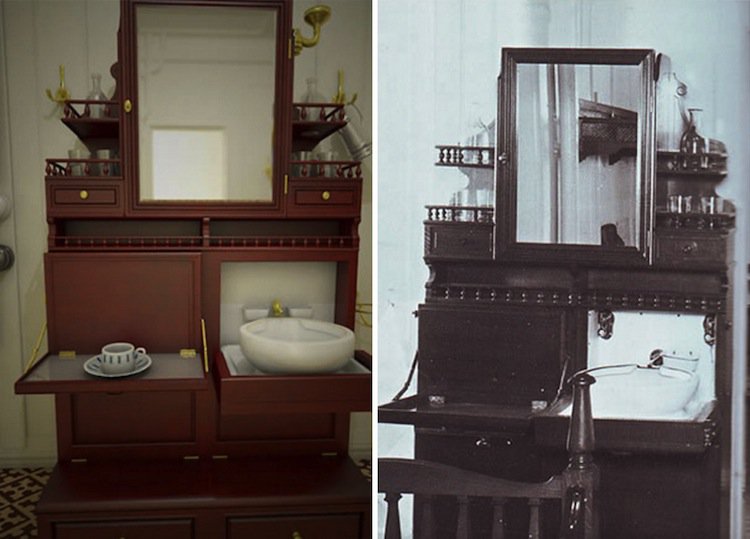 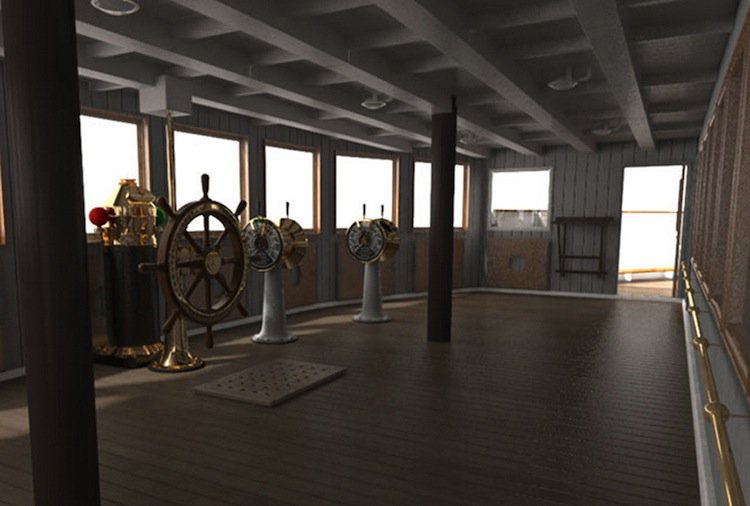 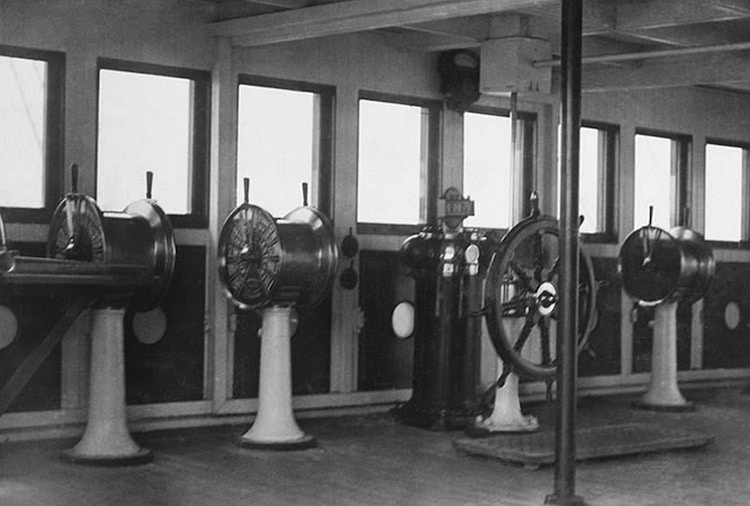 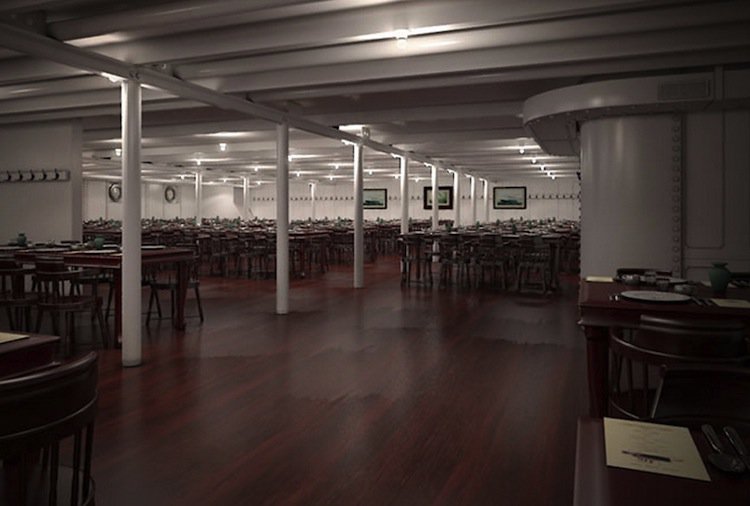 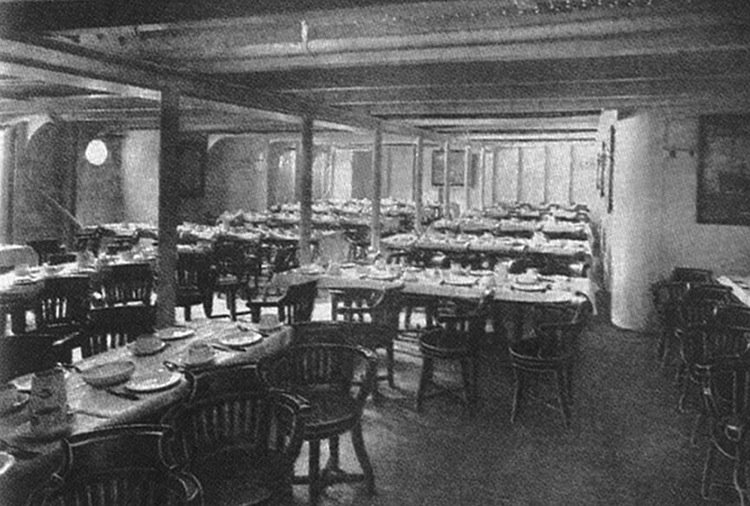 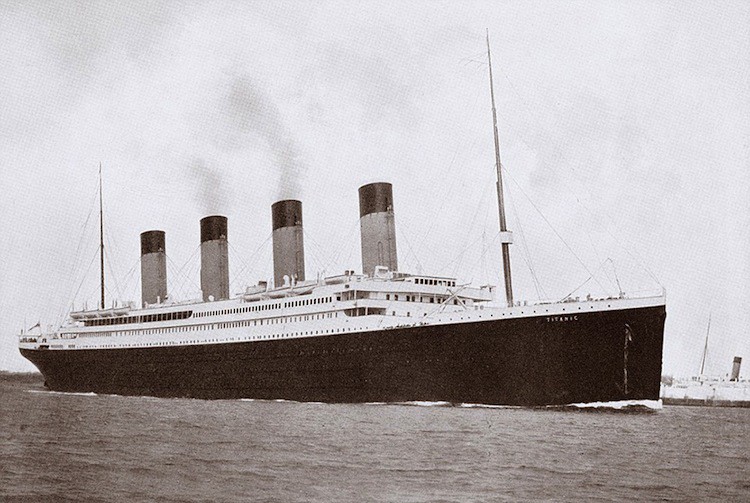 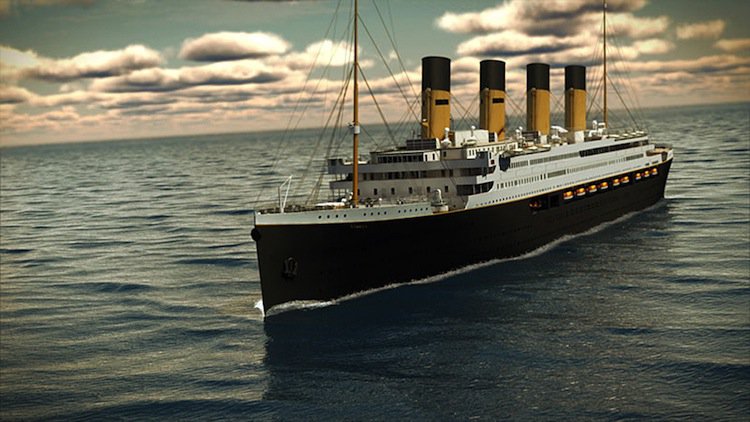